The Second Generation Mercedes G-Class vs Its Predecessor, The Brick 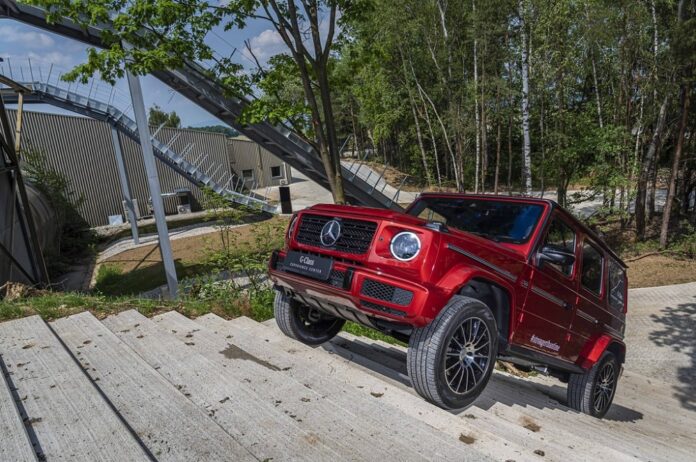 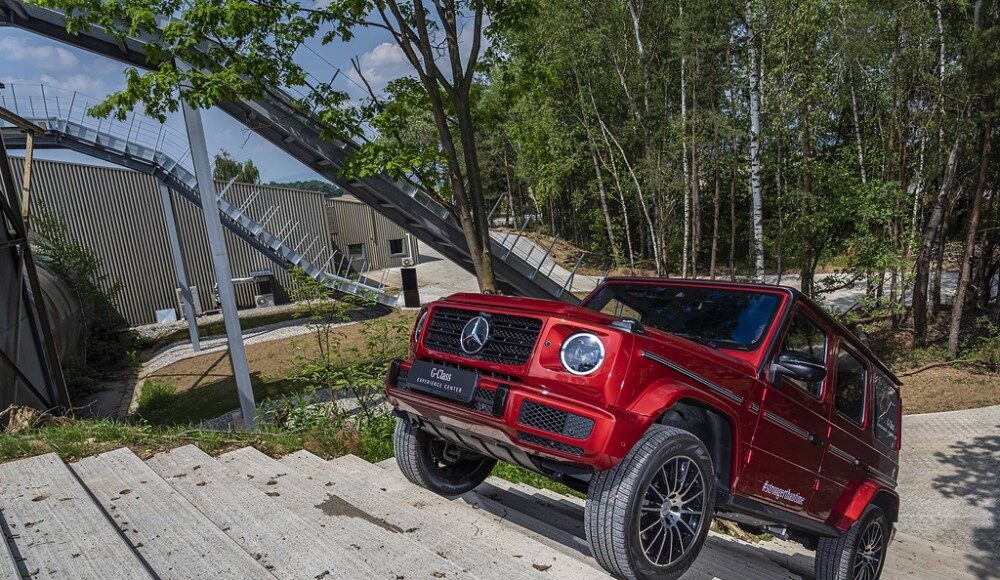 “The brick” was a nickname in the car world for many years. And it was a well-deserved one.

Keep reading to find out the differences between the two generations of the Mercedes G-Class and why it had to change. 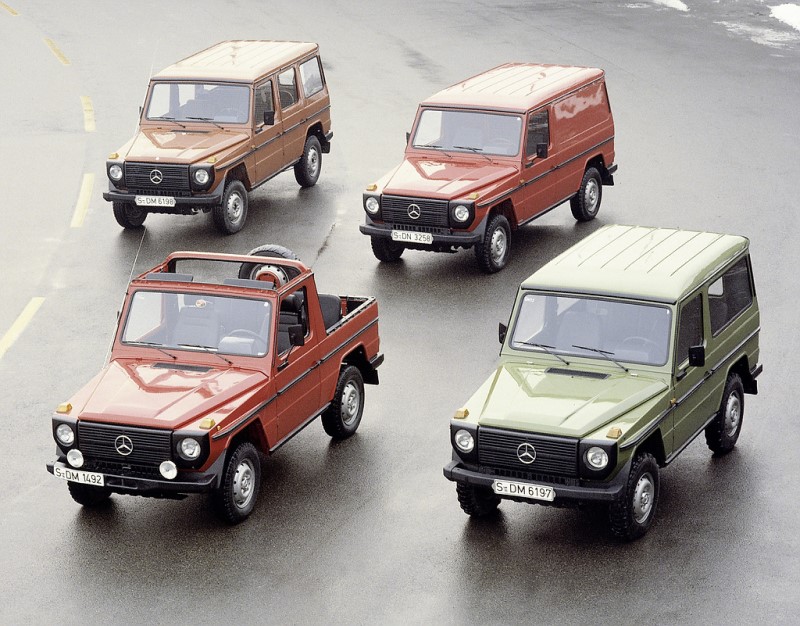 Originating as a rugged off-road vehicle for the military, the G-Class had developed into a trendy fashion item for people like the Kardashians. But the ‘G’ was always able to achieve what few cars could. So despite the complete lack of aerodynamics when driving a G-Class, the square vehicle continued to hold a certain appeal for ‘real enthusiasts’.

Perhaps it is the rich history of this robust looking vehicle, the notion that the G has always been there and has earned its place and reputation. Maybe it’s just the fact that the G-Class is unique on the market, a real off-roader in a sea of crossovers. Or is it the crazy AMG variants with a lot of horsepower and regulated top speeds of 130 (G63) or 155 (G65) miles per hour, despite its obvious lack of aerodynamics? People simply seem to have a soft spot for the good old ‘G’.

Why Did It Change?

That soft spot was a troublesome thing for Mercedes. A good problem to have, yes, but a problem nonetheless. After several facelifts and updates, the people in Stuttgart knew that a successor had to be introduced at some point. Sooner than later.

But how do you approach an icon like the G-Class? An icon that also sells as well as it does? In the end, Mercedes decided not to take the easy road and do something like Porsche does with the 911; they chose to face the market with a completely different model. A model that looks nothing like its predecessor.

The Looks of the G-Class 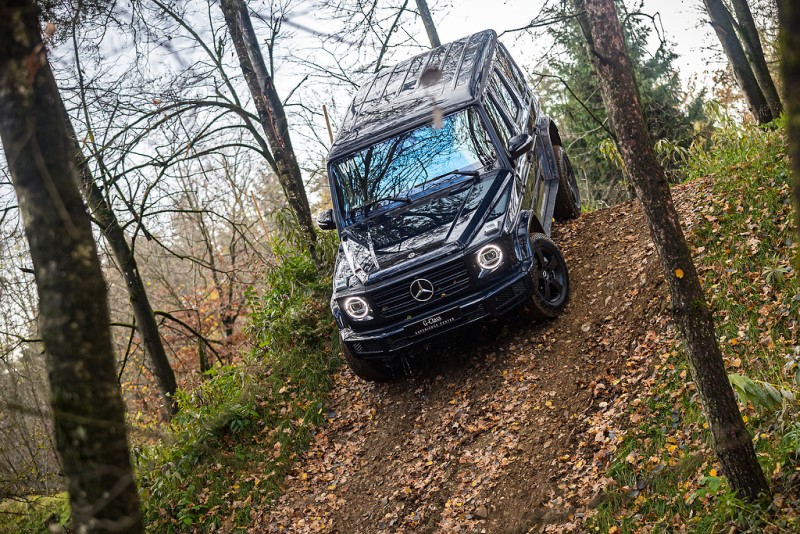 It is evident in looks alone that Mercedes has said goodbye to the old G-Class for good. The new doors have a much rounder cut. Angular sides give way to softer lines here. The housing of the headlights is also completely remodelled. The straight lines of the previous model give way to a playful line running upwards under the headlight of the new model.

The wave of change demonstrated in the front continues to the rear side of this off-road vehicle. The red and white hue in the rear light units of the new model is almost literally the antithesis of the old model. What was white is now red and the other way around.

The wave of change did not stop on the outside; it continued into the vehicle’s interior. For example, you would previously find a screen at the top of the centre console with the buttons for the differentials and square air vents underneath it; you will now find a large screen with the buttons below.

There are round Mercedes ventilation grilles in a ‘G-Class’ when everything else seems to be so square. Who would have thunk?

Technology in the New G-Class 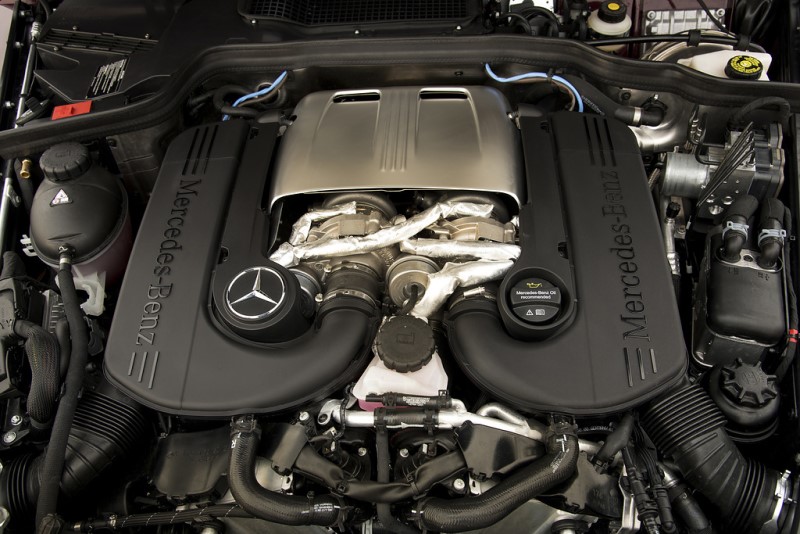 The engine is pretty much the only thing of the old model that has remained on the new vehicle. The first on the market, G500, contains the same 4.0 liter V8 that was also in the old G500. It is a down-tuned version of AMG’s 4.0 V8 engine.

However, the gearbox is brand new and off-road; the new G is even more capable than the old one was. The new model can wade through deeper waters, traverse more significant obstacles and tackle greater lean angles. During all those escapades, the rear passengers will also have an extra fifteen centimetres of legroom over the old model at their disposal.

So, what does it look like price-wise in 2021? To answer that, we first need to answer the question, “What has changed since this model was released in 2018?”. Mercedes redesigned the 2019 models with updated styling and more standard driver aids like a nine-speed automatic transmission that replaced the seven-speed one. And the AMG model gained a 14 horsepower upgrade.

While there were no notable changes in the 2020 Mercedes-Benz G-Class, the 2021 model features a digital cockpit as the new standard. For the entry-level, Mercedes Benz G 550 pricing starts at $131,750. And the price for the Mercedez Benz G 63 shoots up to $156,450, putting them at the top of the priciest list in the off-road class.

For many people who love the previous G-class model, it feels like Mercedes has simply not handled the ‘G’ and its heritage with the care it deserved. And deem it as adding insult to injury that this car even bears the same name, as if the band simply wanted to use the G-Class’s good reputation for extra publicity.

While this break with the past does show guts from the manufacturer, we will have to see if the market will embrace this new ‘G’ as much as the old one. So far, it simply looks like the newer model merely has embraced its status as Jimny’s big brother; now they manage to look even more alike than they did when the reference was first made.