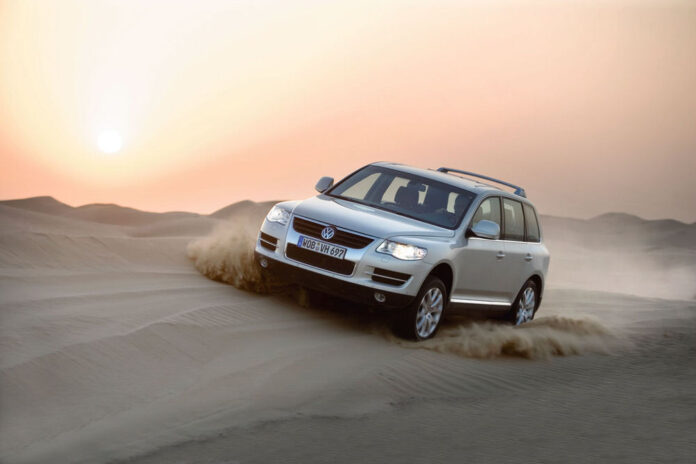 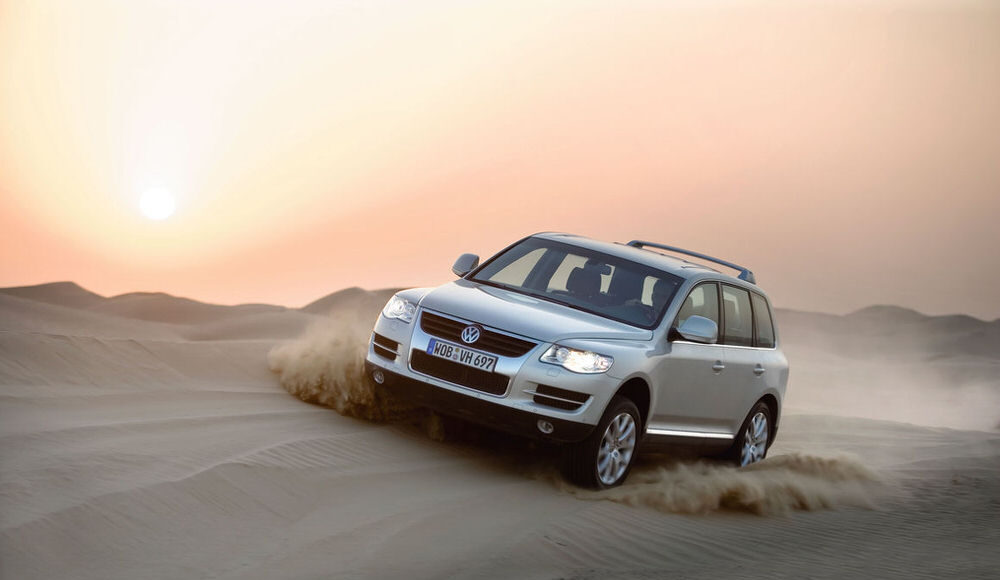 When it comes to 4WDs there are the obvious choices such as the Land Cruiser or Jeep Wrangler and some not so obvious choices which to anyone in their right mind would look as off-road capable as a shopping trolley.

However, you would be surprised to know that some vehicles are far more capable than they look and because of that, their price doesn’t come with the heritage premium.

In today’s article we’ll go over the top 5 off-roaders you might not expect to be pretty capable off the beaten path. 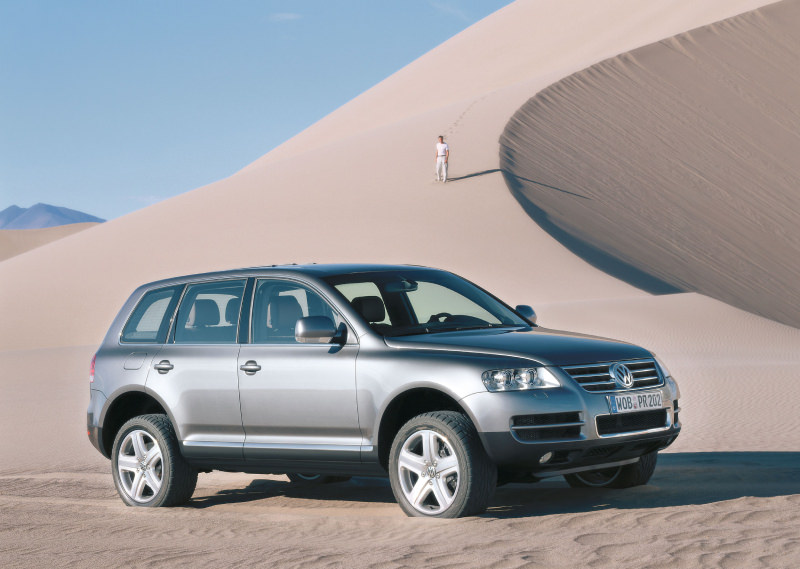 Yes, the VW Touareg is a capable off-roader and I know that sounds weird…

VW may be one of the last brands you think of when it comes to reliability and ruggedness and those two areas are the weak points of the Touareg. However, its off-road abilities are impressive.

With a low range transfer case, height-adjustable suspension, and differential lockers this VW behemoth can go much further than you think – that’s until it breaks down. 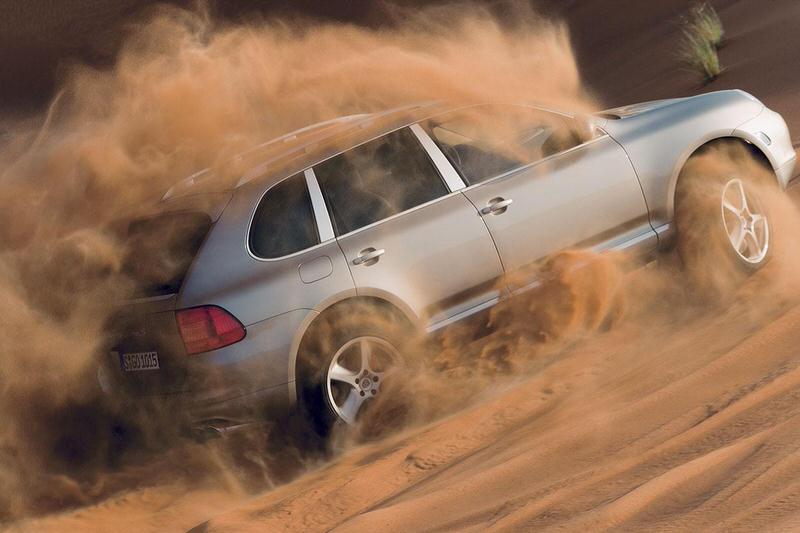 The MK1 Cayenne is the direct cousin to the MK1 Touareg and shares many components with it. Because of that, it too has low range and a locking rear diff; therefore, its off-road abilities are very respectable.

The second generations of both vehicles lost low range so I would only go for the first ones if off-road abilities are what you need. 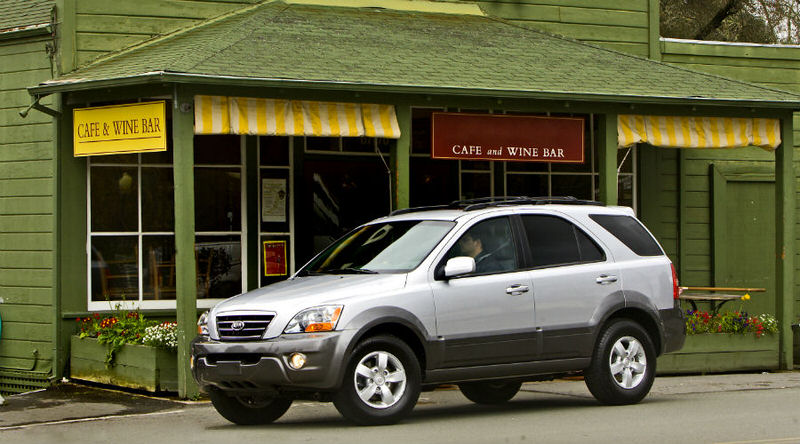 The KIA Sorento may be something you connect with the supermarket and not the trail; however, the first generation had a body on frame base with a solid rear axle and low range. This may not look like a car to take off-road, but it can do it if needed. 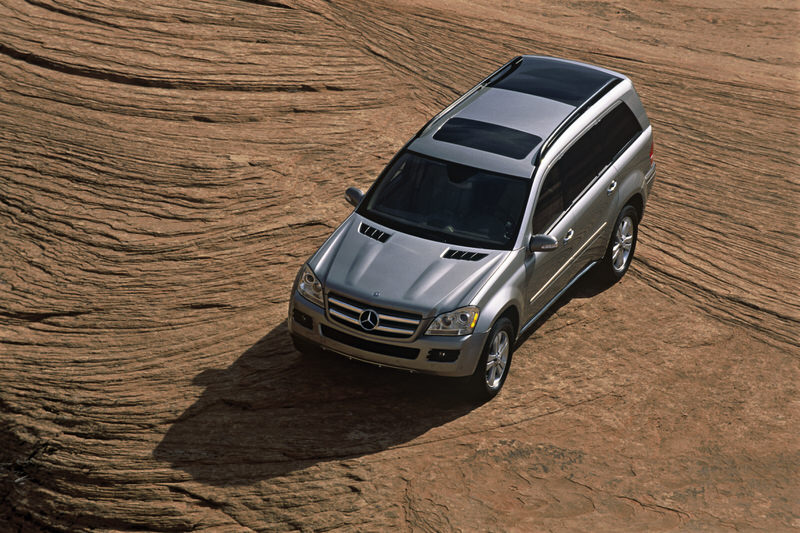 Don’t confuse this with the G class. The GL is mostly a Range Rover competitor and looks at home outside a boutique and not the Rocky Mountains. You should never judge a book by its cover though.

The GL had an off-road package that added low range, air suspension, skid plates, and a lockable center differential making it a capable off-roader.

As is the case with most Mercedes vehicles it was catastrophically unreliable and as parts for the off-road model will be nearly impossible to find this car may not be the wisest buying decision. The MK2 Ford explorer is a cheap off-roader that would surprise many. The leaf-sprung rear solid axle, body on frame construction, and torsion bar independent front suspension mean that the Explorer can take some beating off-road and come back for more. Of course, it has low range and as it is an old vehicle it’s also simple to fix. A great choice for anyone on a budget.

So, the list above contains some cars that you would never think of tacking off-road, but they can do it if needed. I would avoid the VW, Porsche, and Mercedes as running costs and parts availability would be a nightmare; however, if you fancy any of them go for it.

The Explorer would be the most economical and reliable option here. What do you think? Are there any other unlikely off-roaders?