Should Pickups Be Banned? Discussing the Recent Rumors 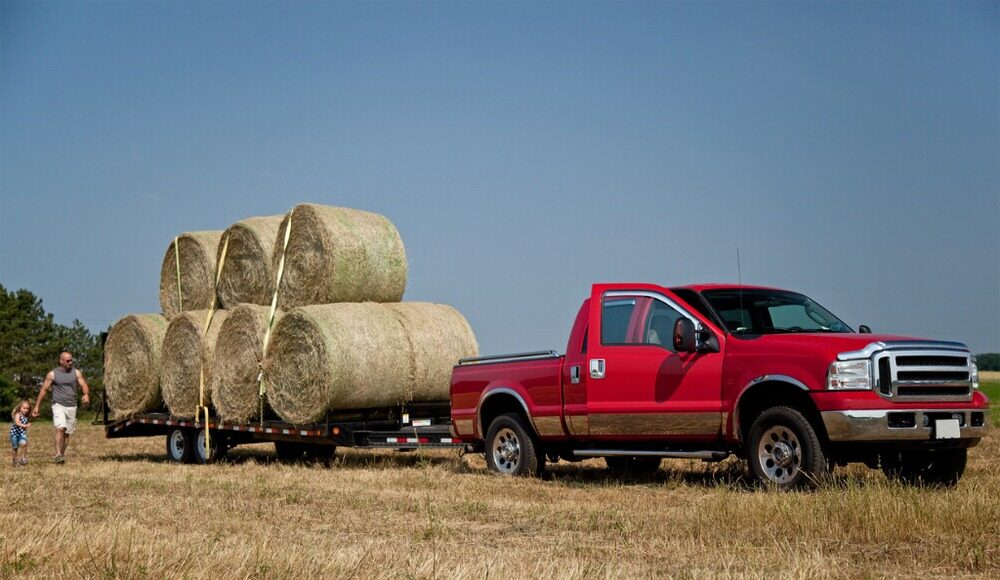 photo by emholk via iStock

Every once in a while, someone who probably has too much free time on their hands will decide that pickup trucks will ruin the planet and because of them, we will all die miserably.

Most times this is not an issue as the articles and rumors written get talked about for a few days and then everyone completely forgets about them.

However, when the same story came up during the summer, it did last far longer than expected. This makes us think, can this issue be getting worse as more and more people are tuning into the idea of banning pickup trucks?

So, should pickups be banned? Let’s discuss.

Should Pickups Be Banned? 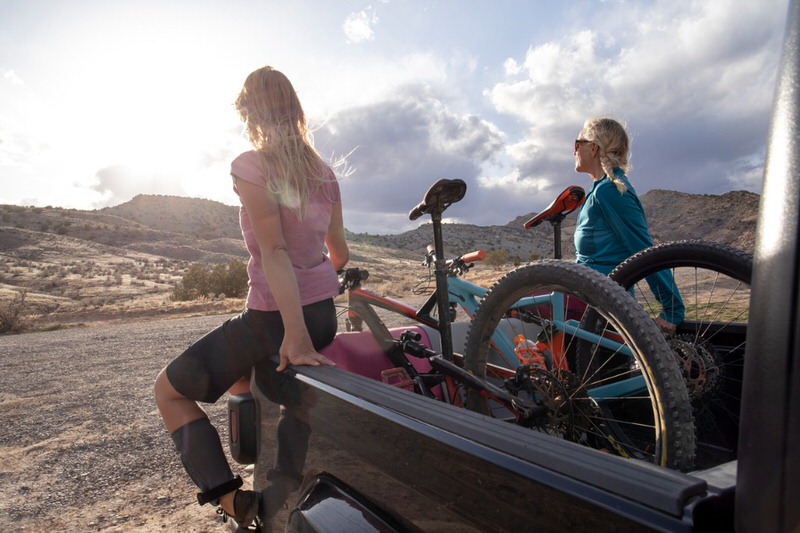 photo by AscentXmedia via iStock

Well, as I am sure you know we are currently facing a huge environmental concern as one of the worst wildfire seasons and one of the hottest summers have passed by.

I guess this has made people more aware of pollution and emissions; therefore, whenever they see a huge pickup truck, they immediately associate it with environmental disasters.

The profound sentence is something along the lines of: why would someone need a massive truck just to take the kids to school and go to the supermarket?

I would agree that using a huge truck just for that purpose is a bit extensive. However, what if that is my work truck and my only vehicle? 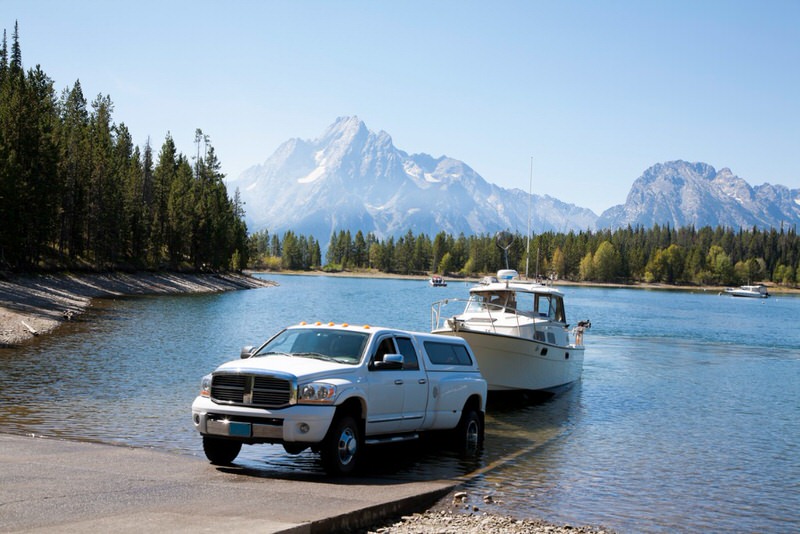 photo by jameslee999 via iStock

Or simply put, what if I enjoy driving that truck because it makes me feel safe? I don’t believe that anyone has the right to say you can’t do something completely legal.

Furthermore, in many cases, these kinds of vehicles help transport equipment and workers that are crucial for the function of the country.

Saying that trucks should not be used for pleasure because they ruin the planet is like suggesting that one should not get on a plane for a vacation, or a boat, and both modes of transport also have their negative effects on the environment.

So, What Should We Do About the Environment? 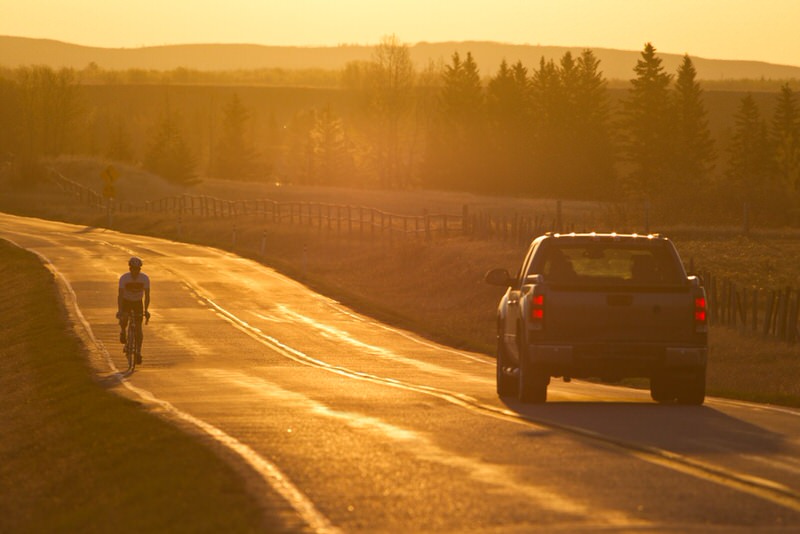 photo by GibsonPictures via iStock

Rather than saying “should pickups be banned,” I think what we should do is trust the process. For the past 5 years, all manufacturers have been making great efforts to make cars and trucks as efficient as possible.

Furthermore, a few weeks ago we saw the Rivian, which is the first EV pickup truck roll out of the factory, rack up 50,000 orders.

Ford is also coming up with a fully electric pickup and Toyota’s new top-of-the-line Tundra is a hybrid.

Judging by the recent step forwards in electric vehicle engineering, I would say that pickup trucks are more than welcome. They make up a huge chunk of the market; therefore, when most of them are converted to EVs, that big chunk of people who want these trucks will also be turning to EVs. 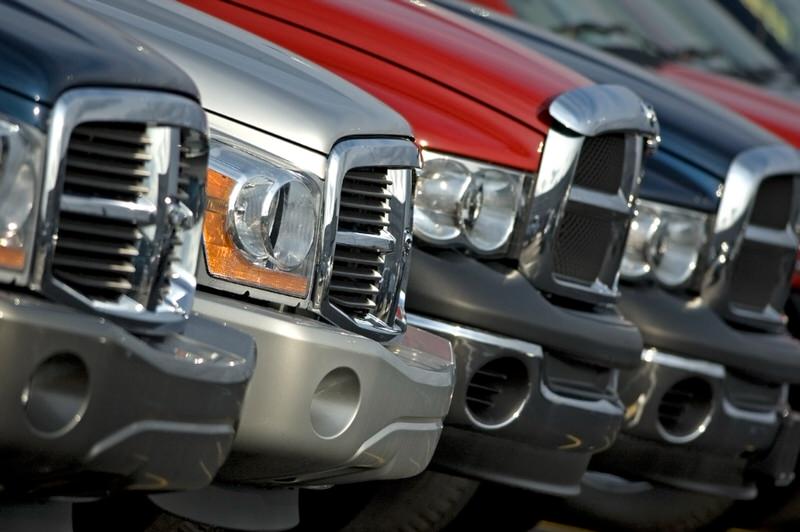 So, to conclude, should pickups be banned? Not if you ask me. Suggesting that pickup trucks should be banned is absolute nonsense. It’s like suggesting that you shouldn’t build a big house because it’s a waste of resources.

What we should do instead is trust the engineers and companies that are trying to make these trucks and cars more efficient and more environmentally friendly than ever. Are gas-powered trucks the solution for the future? No. And that’s exactly why pickups shouldn’t be banned. They will change and adapt and become the vehicles we need to get the job done and do so in a way that is friendlier to the environment.