Is the 2022 Tundra Suitable for Remote Travel? 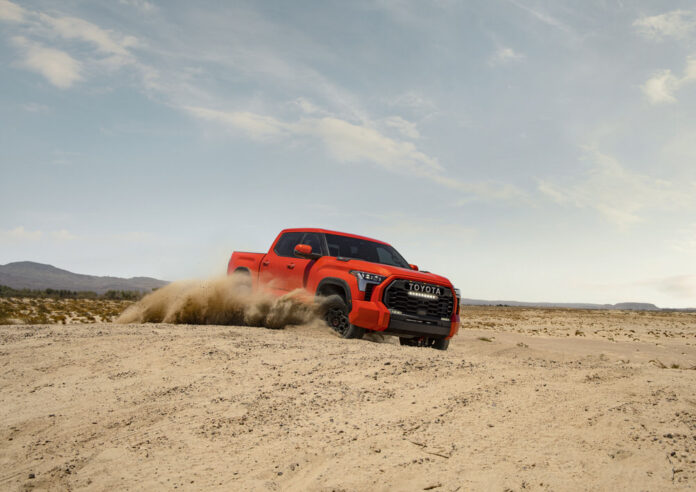 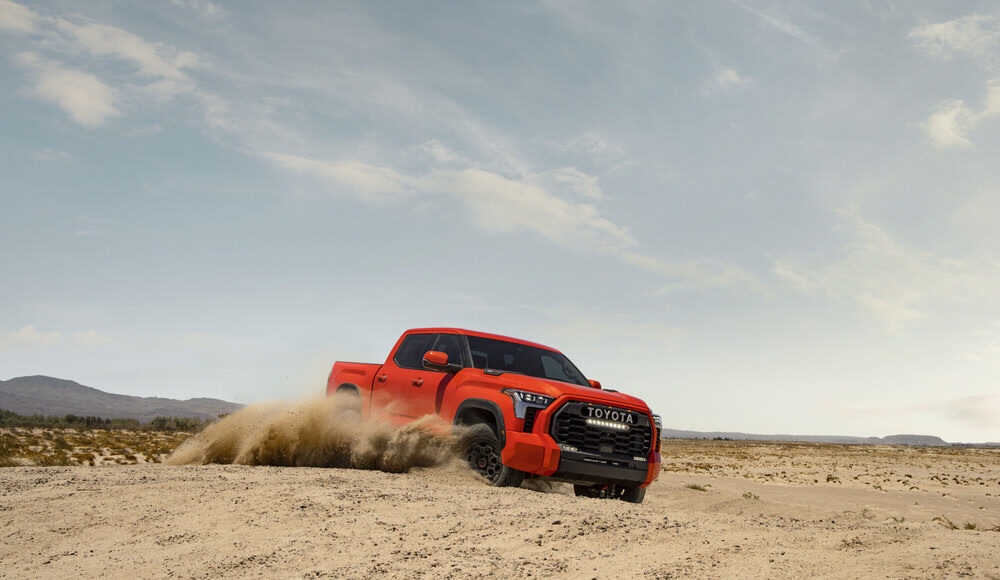 As trucks and cars are getting more complicated, the number of vehicles that are suitable for remote travel seems to be decreasing.

One of the few manufacturers that can make these complicated trucks reliable is Toyota. The first reliability test mule will be the all-new 2022 Tundra TRD Pro with its complicated hybrid system.

Until the truck is several years old and has gone through extensive testing and use, we won’t be able to know how reliable it will be. However, some speculations can be made based on the facts available.

Let’s start with the engine. The 5.7L V8 is gone and has been replaced by a much smaller turbocharged 3.5L V6. In the TRD Pro. The engine is combined with an electric motor to produce a class-leading figure of 437 hp and 583 lb-ft of torque.

Big power is good, but in some cases, it may not be what you want. The old 5.7 was an under-stressed engine and because of that, it would last for thousands of miles and in some cases, millions.

I am not sure the more complicated electric and gas-powered truck will be as reliable. This is down to the multiple parts that make it work and the fact that the smaller engine undergoes much more stress to produce the figures it does.

The fact that it is turbocharged does make it far easier to tune the ECU of the engine for more power and economy; however, this may just add to the problem. 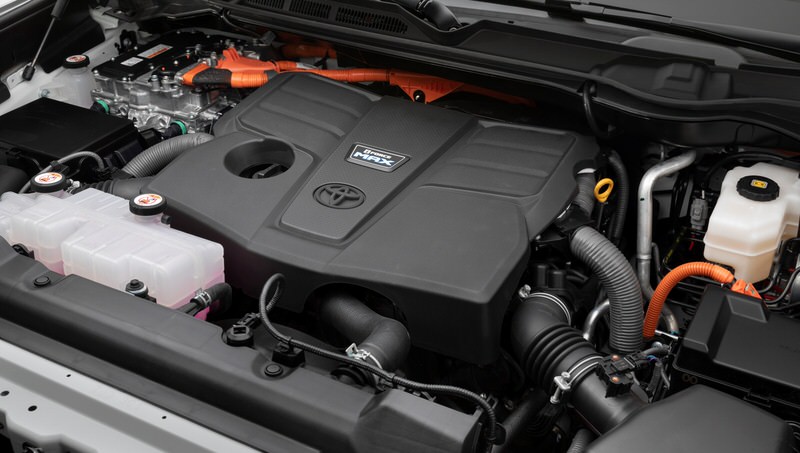 Now, the points mentioned above are just logical speculations. Being Toyota, I am sure they have gone to great lengths to ensure the brand image of reliability and dependability is carried on to the new truck.

They have stated that the piston design and cooling system ensure that the engine won’t overheat under load when towing or off-roading. Furthermore, a comparison between the transfer case chain on the 2022 Tundra and another pickup truck was made, and the chain on the Tundra was an inch thicker.

So, the engine itself may not be as reliable as the old one. But I am pretty sure it won’t present any issues for many years.

The problem I can see is the batteries and electric motor. The drawback of such a system is that it cannot be repaired in remote places. Therefore, if you are on an expedition and something goes wrong you will be stuck. 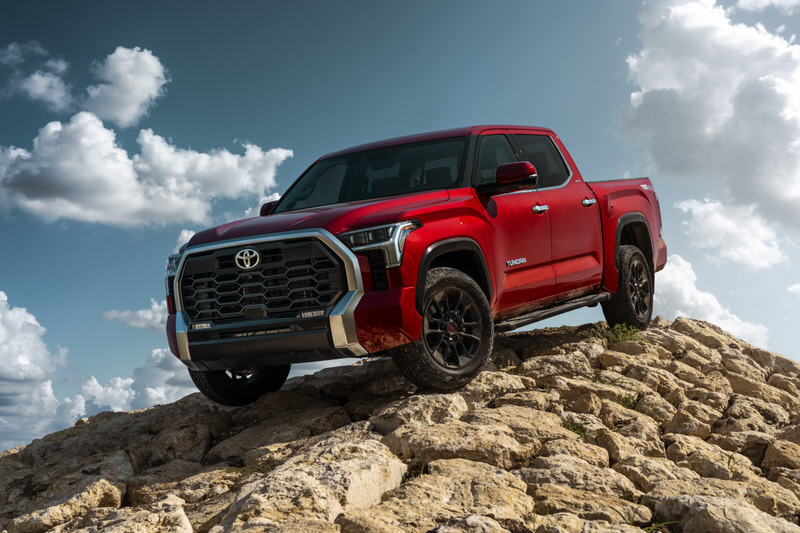 The battery is located under the rear seat in the 2022 Tundra, and this may sound a bit unrealistic but in extreme off-road situations, it’s possible. What will happen if I get stuck in a deep river crossing and the cabin is knee-deep in water? This has happened to plenty of old Toyotas and in most cases, they escape with no issues. The way the battery pack will react to such a situation is still unknown and may perhaps be a good question for Toyota engineers.

The good thing is that Toyota offers the cheaper versions of the truck with the 3.5L V6 on its own. So, there are no electric motors to worry about. If I wanted to do remote exploring that is the option I would get and the money I have saved would go into modifying the truck with a lift kit and lockers. 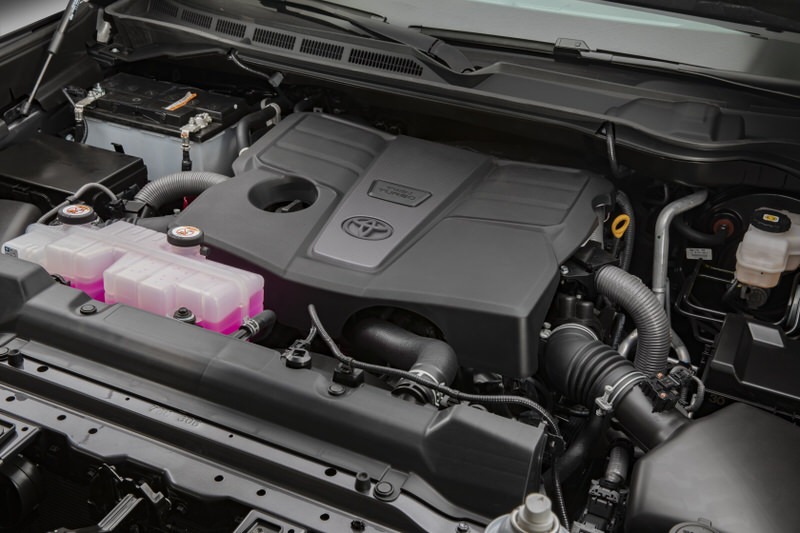 This will leave you with a car that is less complicated than the TRD Pro but equally as capable off-road.

What do you guys think? Will the new hybrid system on the 2022 Tundra be durable enough?