A Ford Bronco Raptor Appears to Be in the Works 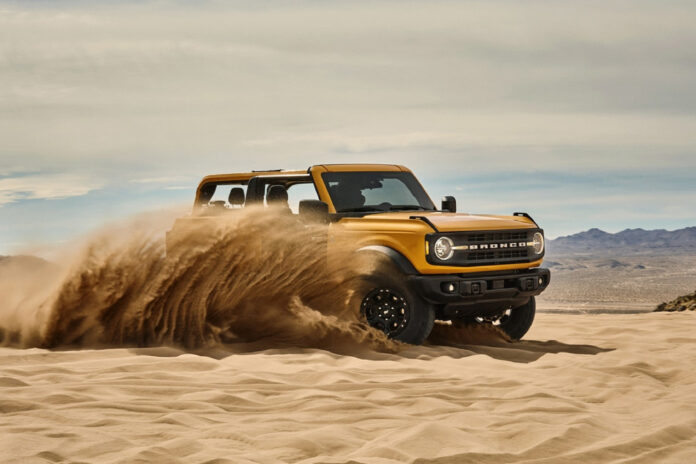 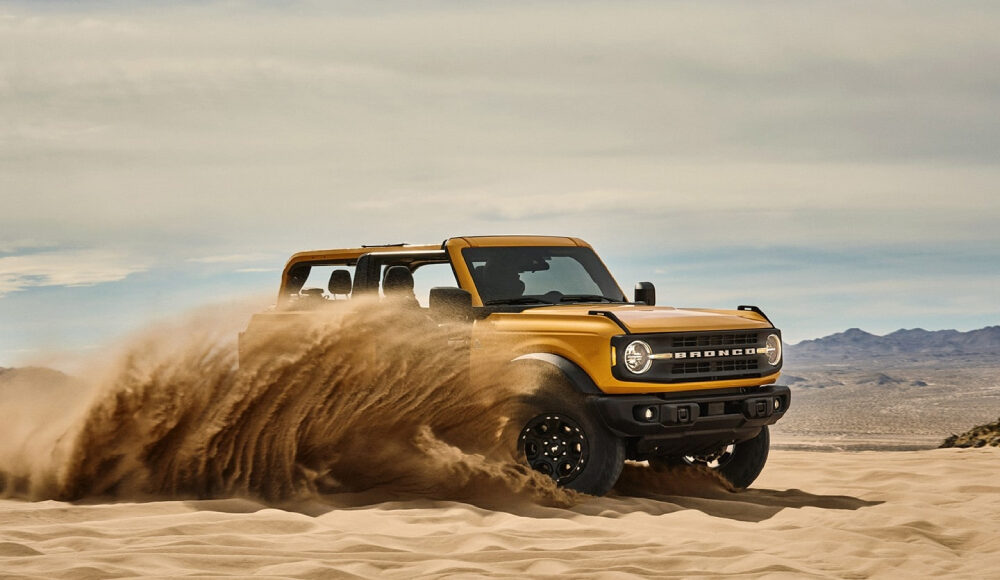 The Ford Bronco, shown above, may soon have a Raptor cousin.

We’ve documented how popular the new Ford Bronco is (it’s getting its own store, after all), and my assumption is that its popularity will only increase with the news that a Raptor version is in the works.

This is not official news from Ford, however, there are reports from Ford Authority that a Bronco Raptor trim option is currently in Ford’s ordering system.

Here’s what we know so far… 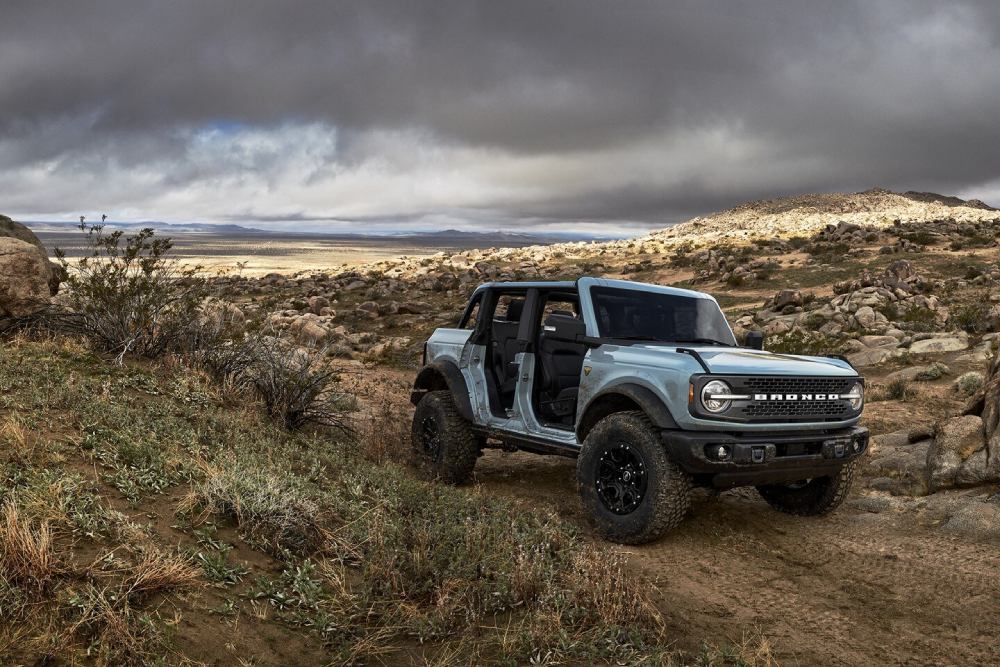 Will the Ford Bronco Raptor have removable doors like this model?

The luxury version of the Bronco Raptor will include the Luxury Package that’s available on the current Bronco. That package includes features like adaptive cruise control, evasive steering assist, wireless charging, a 10-speaker Band & Olufsen stereo system, and SYNC4 with navigation. 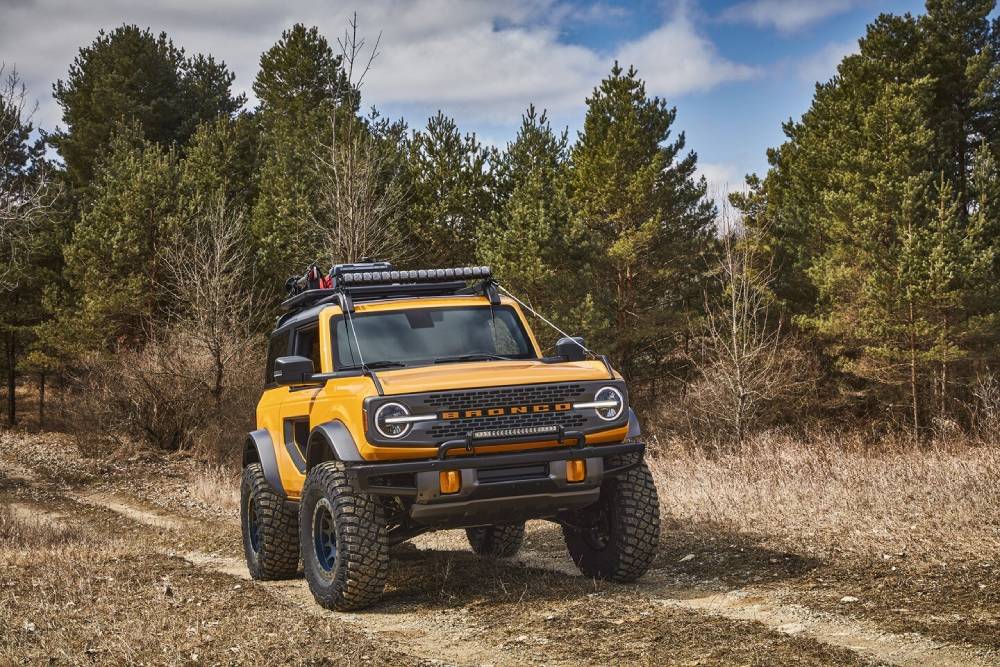 The currently-available Broncos are popular enough. Will the Bronco Raptor Follow Suit?

Rumor has it that there will be a Bronco Everglades which will also only be available on the four-door model. It will include an interior color called Vinyl Overland Black Onyx with exterior color options that include Eruption Green, Shadow Black, Desert Sand, Area 51, and Cactus Gray.

In other words, it should be a fun 2022 when these various trim levels are assumed to become available. Since the Bronco Raptor prototypes have been road testing for about a year-and-a-half already, it seems a good bet that an official announcement from Ford will be coming soon.