Ford Bronco Tube Doors and Other Updates are Coming 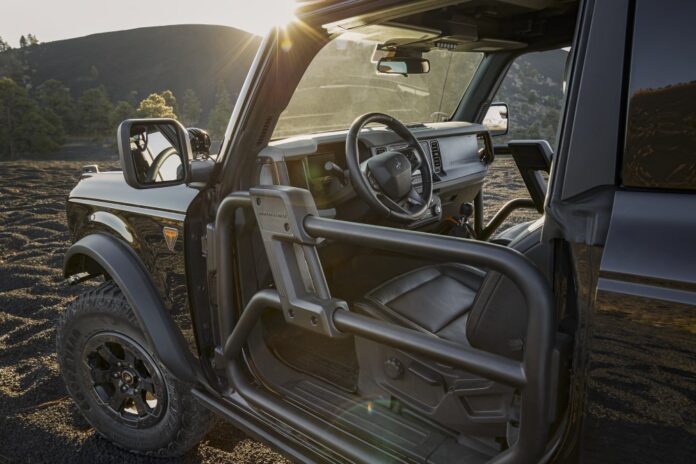 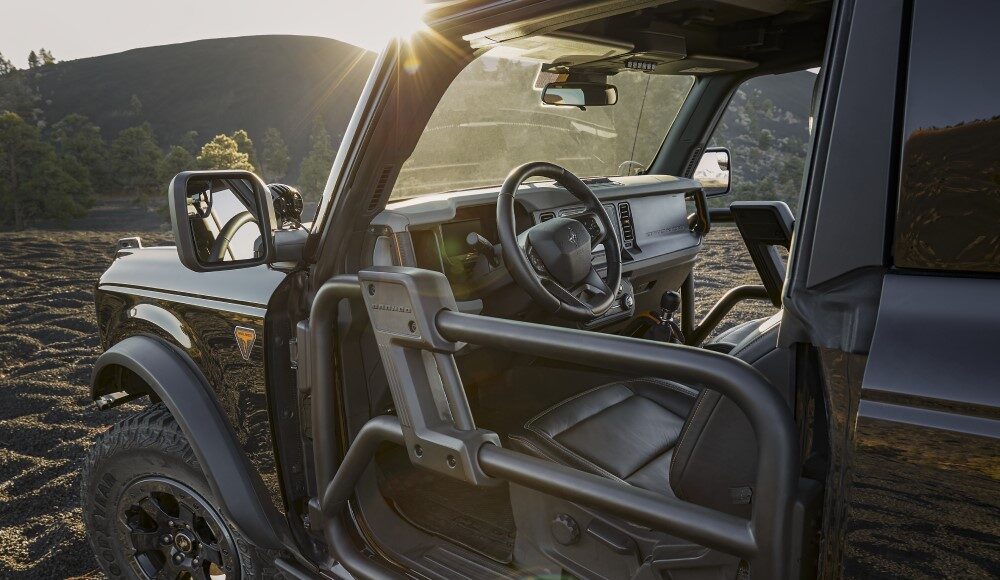 Tube doors…some people love them others hate them. They provide the open-air experience while also enabling the driver to get a perfect view of wheel placement when out on the trail.

They are one of the few products that have a purpose both for the seasoned rock crawler and the seasoned Miami Beach crawler.

So, the fact that Ford Bronco tube doors are available is big news and will make plenty of people excited. Let’s have a look. 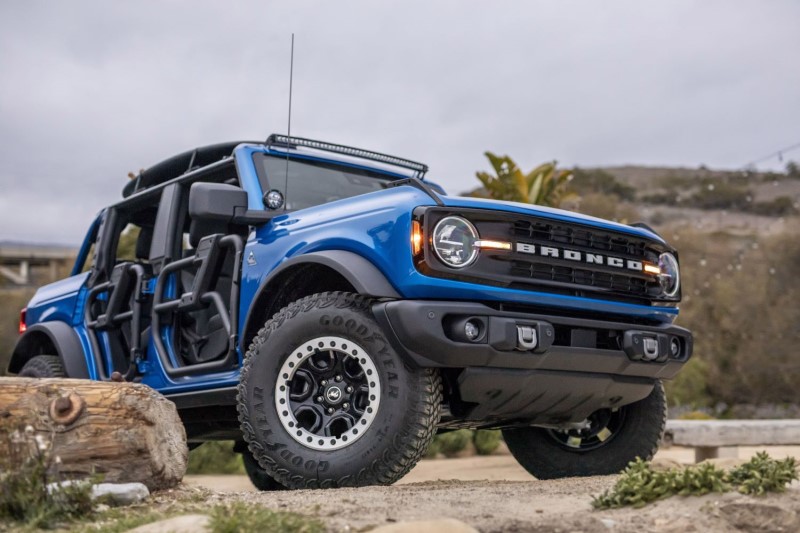 The Ford Bronco tube doors were first seen on the early Bronco concepts. Then they were teased again on the Bronco configurator shortly after the launch of the vehicle.

All the teasing has worked as Bronco customers are eager to start modifying and personalizing their Broncos.

The good news is that Ford Performance has announced that the tube doors are indeed happening and will be available by the end of the year. So, Bronco owners can start getting ready for their warm adventures early.

How Will the Ford Bronco Tube Doors Mount to the Truck? 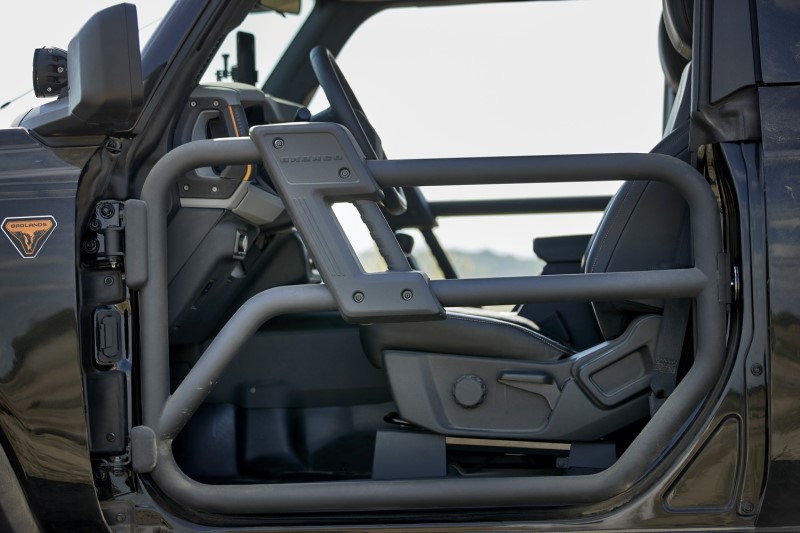 The tube doors will use the factory mounting points both for the latch and hinge. Therefore, installing, removing, and operating the doors will be easy.

A quick look at the Bronco configurator reveals an MSRP of $850 for the two-door vehicle and $1,360 for the four-door. A steep price when you think that you are removing a proper door for some tubing.

Design of the Doors 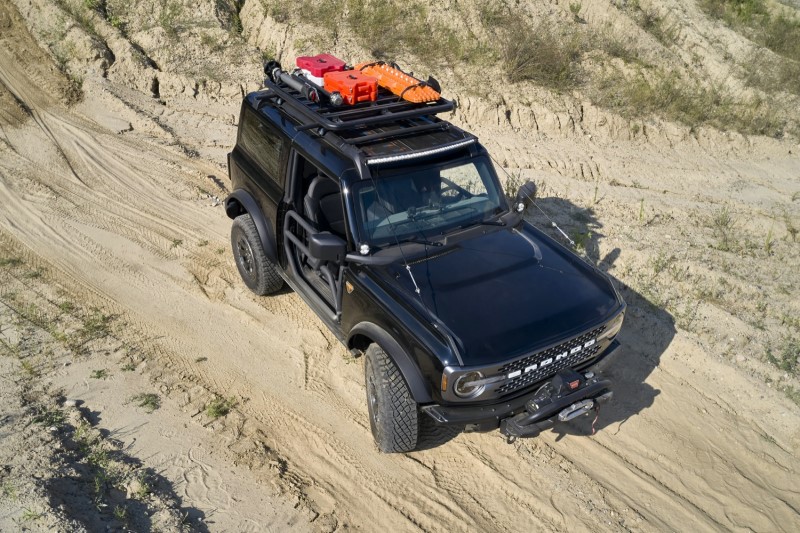 The design of the Ford Bronco tube doors is simple but does give the Bronco a summer vibe. I can’t help but imagine how it would look with a surfboard on top cruising down the beach.

Obviously, this isn’t a modification to do if you are serious about traveling long distances while overlanding, but for having fun on the beach or some rocky trails they are great!

Further Changes to the Bronco Lineup 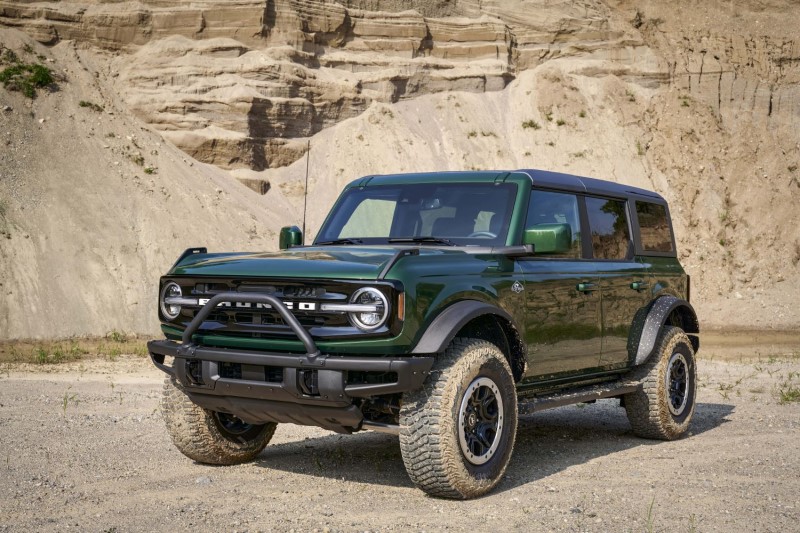 Along with the tube doors. Ford also announced some additions for the new model year. The Ford Bronco Raptor, Bronco Everglades, and Bronco Heritage edition will be added to the model lineup, an exciting update as many are curious to see the Raptor version of the vehicle.

The truck will also be available in two new colors, including Eruption Green and Hot Pepper Red Metallic.

The most interesting update however is the fact the Bronco now offers the option to pair the Sasquatch Package with the available seven-speed manual transmission. This option was not available at the launch of the vehicle which disappointed customers. However, Ford listened, and a manual Bronco on 35s is now available!