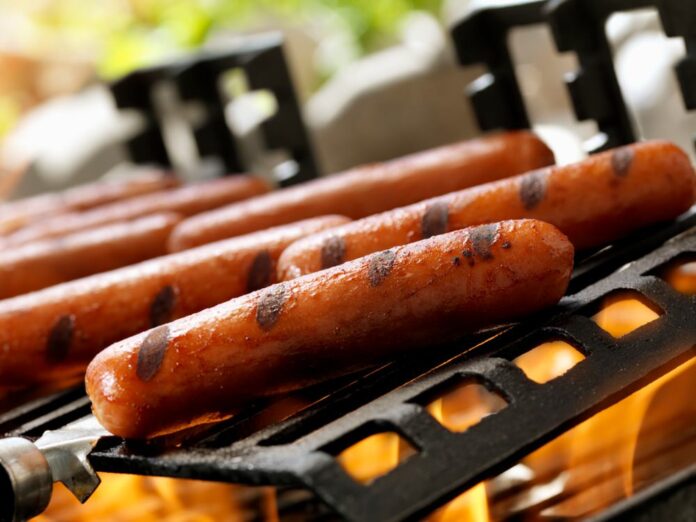 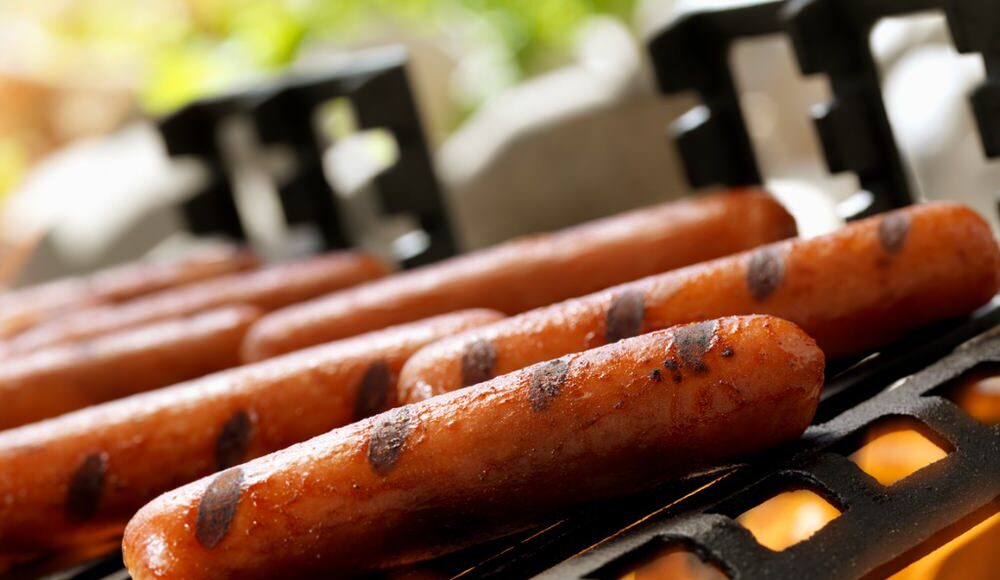 Photo by LauriPatterson via iStock

When I load up and head out for an overlanding adventure, more times than not, my son comes with me.

And while he’s had the good fortune of trying many different types of food, when we’re camping, there’s one thing he wants for dinner more than anything else – hot dogs.

I could have some nice steaks, some freshly-caught fish, grilled chicken – you name it – and he would rather have a grilled hot dog. I guess I can’t blame the kid because who doesn’t like hot dogs while they’re camping?

Here’s a quick and easy campfire recipe for a good grilled hot dog with cast-iron beans. 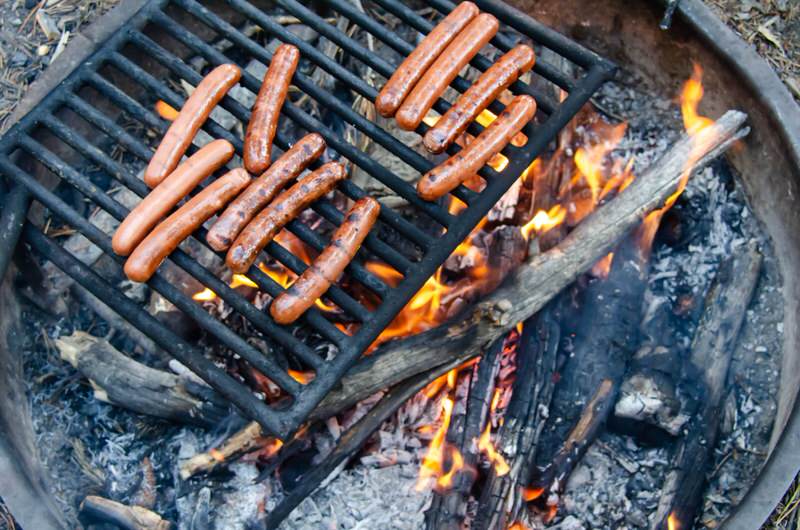 Photo by HildeAnna via iStock

How to Make This Easy Campfire Recipe 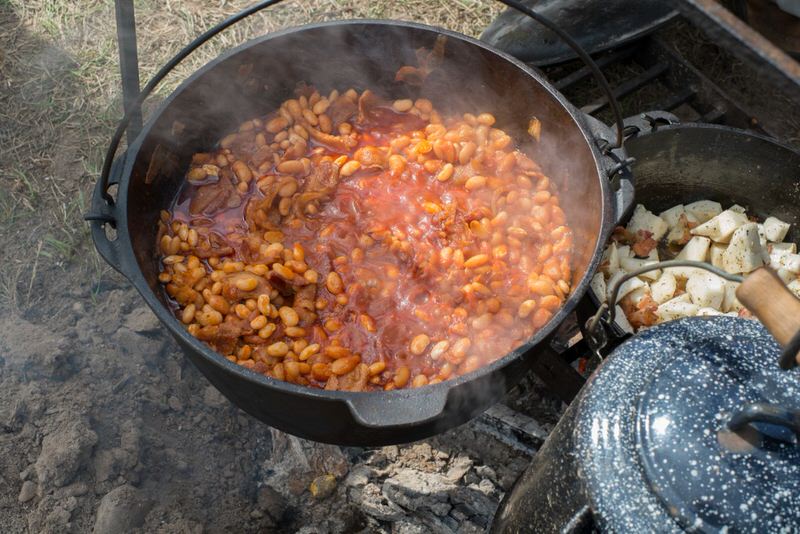 Photo by sleddogtwo via iStock

4. Put a cast-iron skillet over direct flames. Add 1 tsp. of olive oil and allow to heat up.

6. Move the skillet to indirect heat on the grill and cook for 15-20 minutes, stirring occasionally. 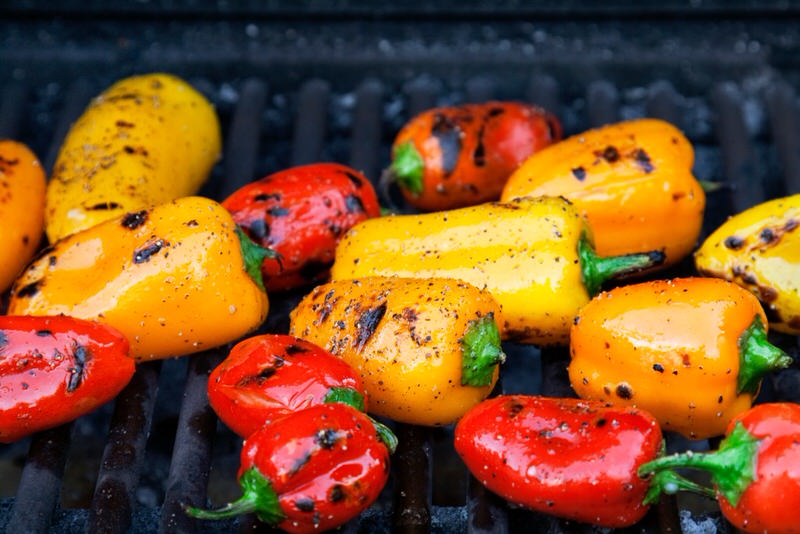 Photo by MadCircles via iStock

7. Place a red pepper and a yellow pepper on the grill, rotating frequently to get a nice char on all sides. Remove when nicely charred.

8. Add the hot dogs to the grill over direct flame. Turn occasionally to ensure even cooking, about 5-6 minutes.

9. Once the tomatoes have broken down in the beans, remove them from heat. Stir in 2 tsp. red wine vinegar and 2 tsp. Worcestershire sauce.

10. Remove the hot dogs, place them in a bun (which you can choose to grill if you like) and add the pickle relish along with any condiments you like.

11. Scoop up some beans to go with the hot dog, and enjoy this easy campfire recipe for  fancy hot dogs and some killer beans around the fire!

The Easiest Way to Make This Easy Campfire Recipe

There’s all kinds of ways to cook a hot dog – on a stick, on a grill, boiled in water, and so forth, but for me, cooking hot dogs on a grill gets the best results. They’re cooked through and those grill marks are awesome!

I’ve used the Schenk on many of my camping and overlanding adventures, and it has proven time and again to be one of the best cooking accessories I have. 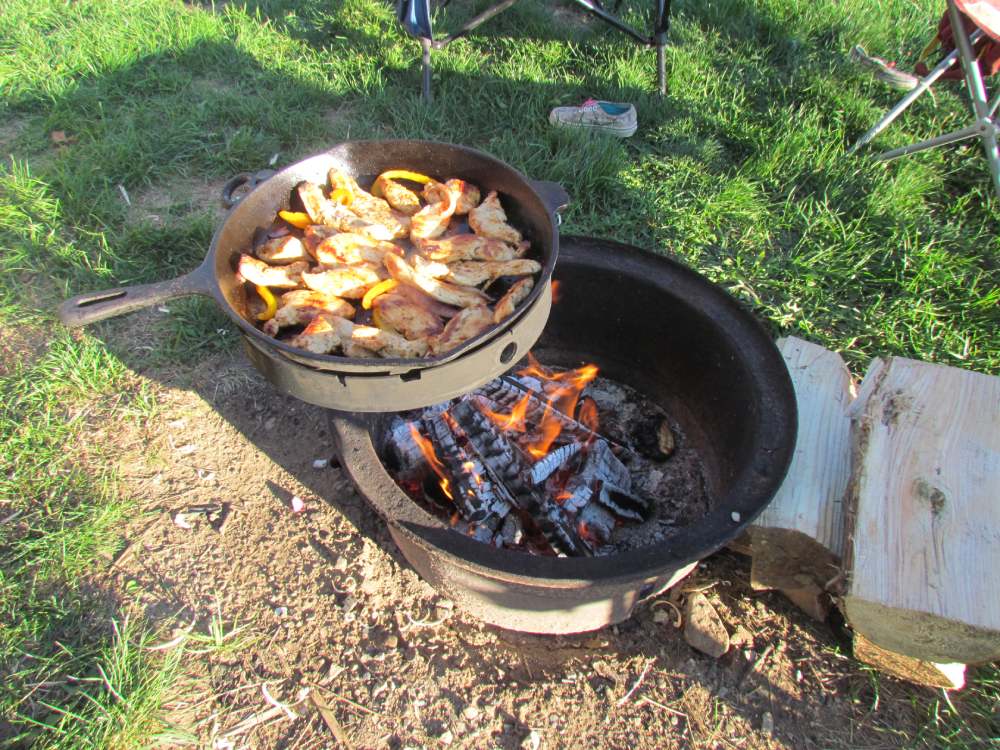 The Schenk can either stand on its own or it can be mounted to a fire ring (using an optional fire ring kit). It offers space to grill, a place to hang a pot for making stews or soups, and it gives you the ability to brew coffee or tea by hanging a kettle over the open flame.

Best of all, the Schenk gives you the flexibility to use the grill, a cast-iron skillet or pot, and a kettle all at the same time. You can also adjust which items are on or near the flames, and which ones can be higher up and in lower heat.

The Schenk is easy to use, incredibly well built, and offers you a level of functionality and durability that you just don’t get from other camp cooking devices. 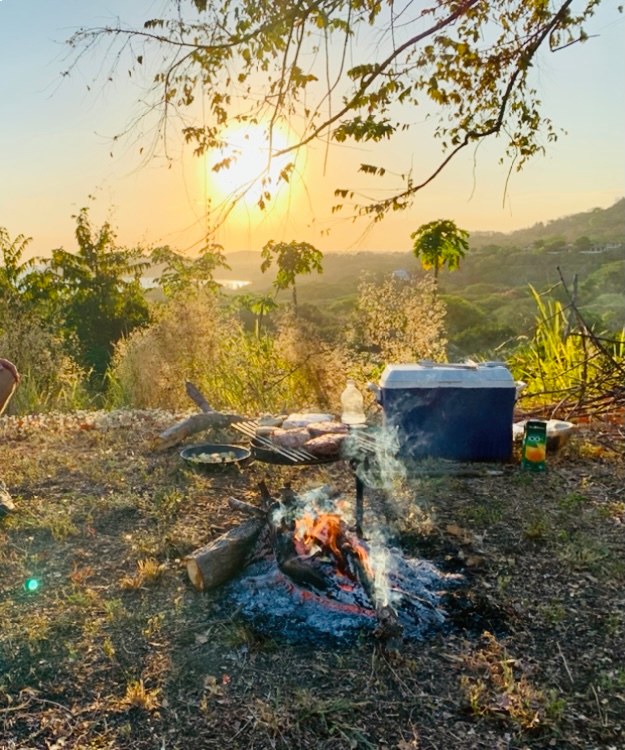 As I discuss in my Schenk review, this bad boy is one thing I never leave home without. If you give it a try, I think you’ll be equally as impressed!

While it’s fun to get off-grid and rough it for a few days, you don’t have to do so with bare bones cooking. A great campfire meal isn’t a luxury – it’s a necessity! Nothing beats awesome food after a fun day exploring, right?

So, check out the Schenk, give it a try, and elevate your ability to cook incredible food when you’re camping or overlanding!

Share
Facebook
Twitter
Previous article Is the Ford Expedition Timberline Off-Grid Concept the Overlanding Rig for You?
Next article Three Types of Camper Vans – Which One is For You?