The GM Backlog of Trucks is Steadily Declining

It seems like we’re always talking about one automaker or another having to park a bunch of its vehicles due to the chip shortage. The GM backlog of trucks is evidence of that.

But finally, we have positive news on that front…

According to an interview with Reuters, Steve Carlisle, GM’s North American chief executive, claims that the company is making significant headway in clearing the GM backlog of trucks by shipping increased numbers of new trucks that have been parked waiting for chips. 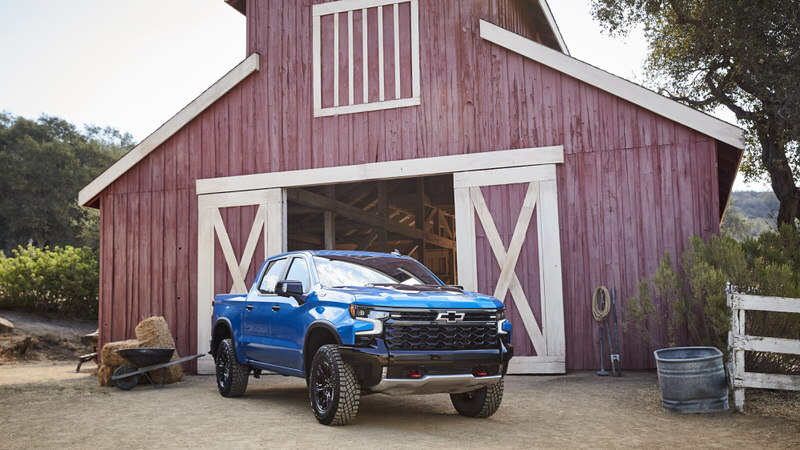 Their goal as of now, according to Carlisle, is to clear out the GM backlog of trucks (the 2021 models) by the end of the year. Carlisle noted that the nation’s largest automaker will have some leftover 2022 models to ship after the start of the new year, but that the backlog of 2022 models shouldn’t be too severe.

To get these new trucks to their destinations faster, GM has purchased a number of car haulers to get the trucks from factories or distribution centers to dealerships across the nation. In some instances, GM is letting car dealerships pick up the trucks themselves.

Movement on this front is welcome news for GM. According to Carlisle, new vehicle inventories are below 20 days in the U.S. thanks to the GM backlog of trucks. Ideally, that figure would be in the 30-60 day area, depending on the type of vehicle.