The First Rivian R1T Has Rolled Off the Assembly Line 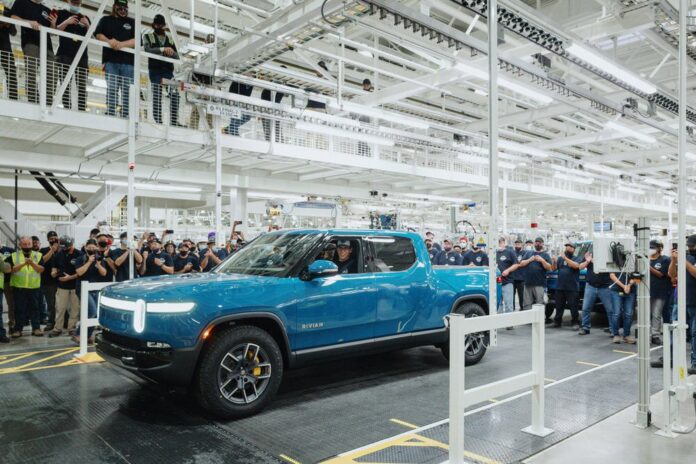 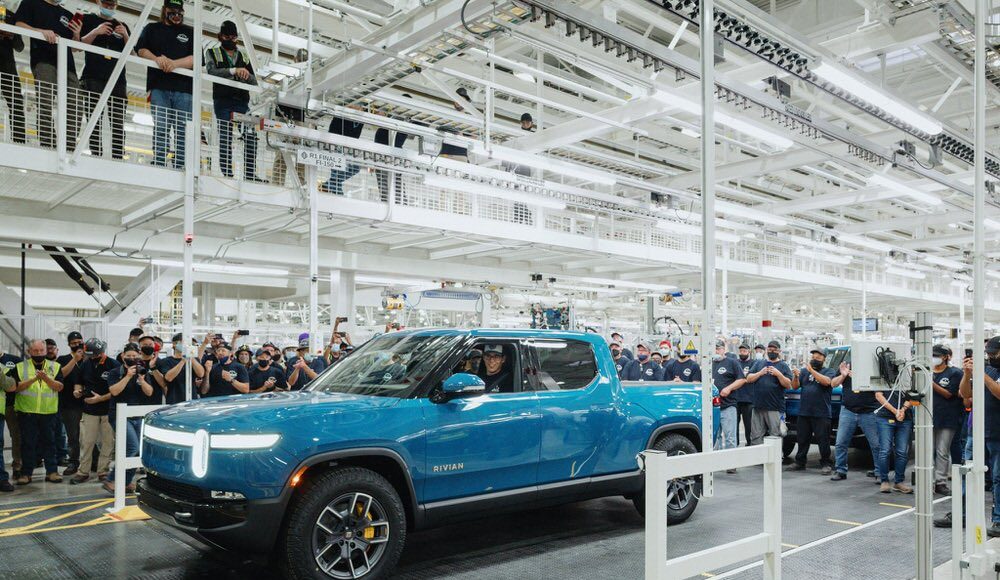 After years of planning and months of building pre-production vehicles, the very first Rivian R1T rolled off the assembly line this morning.

The truck, which is wrapped in Rivian Blue paint, is the first in what is sure to be a long line of electric vehicles from the upstart company.

While it has been a long time in the works, in the grand scheme of things, Rivian is just a baby. After all, it’s only been three years since Rivian first gained notoriety at the 2018 L.A. Auto Show. 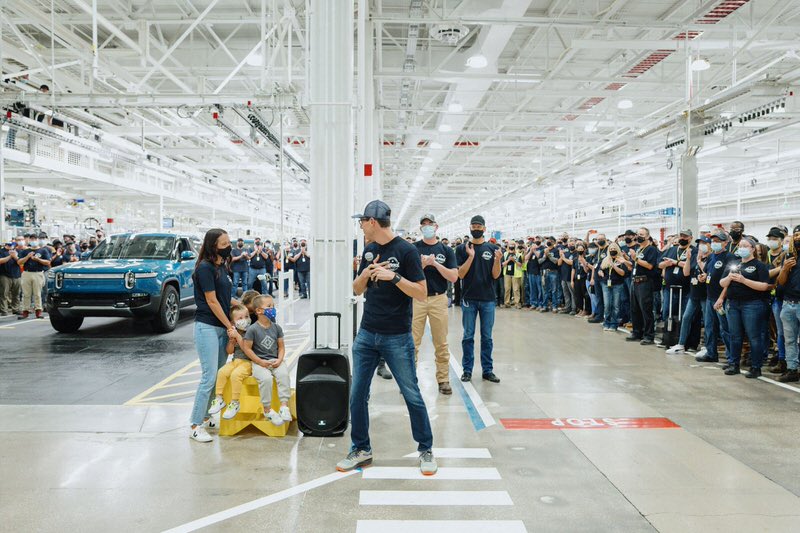 But Rivian has made the most of the last three years. The company purchased the shuttered Mitsubishi plant in Normal, Illinois and went to work retrofitting it to build the next-generation of American trucks.

And from the looks of things, Rivian is ready to start pumping out the second, third, and fourth R1T trucks…and many more. 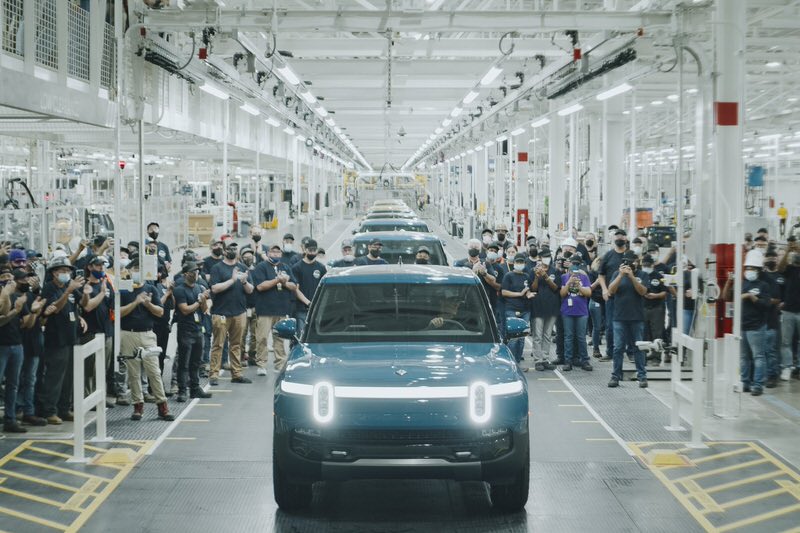 Today’s completion of the first Rivian R1T marks another high point in recent weeks for the company.

First, MotorTrend described the R1T as “the most remarkable pickup we’ve ever driven.” Then, the EPA released its mileage estimates for the truck, which are in the 314-mile range.

Add to that the fact that Rivian has backing from Ford and Amazon in the billions of dollars, an SUV called the R1S in the works, and the prospect of an initial public offering of between $50-70 billion dollars, things are looking pretty good for the upstart company.