Should You Remove the DPF Filter From Your New Diesel 4×4? 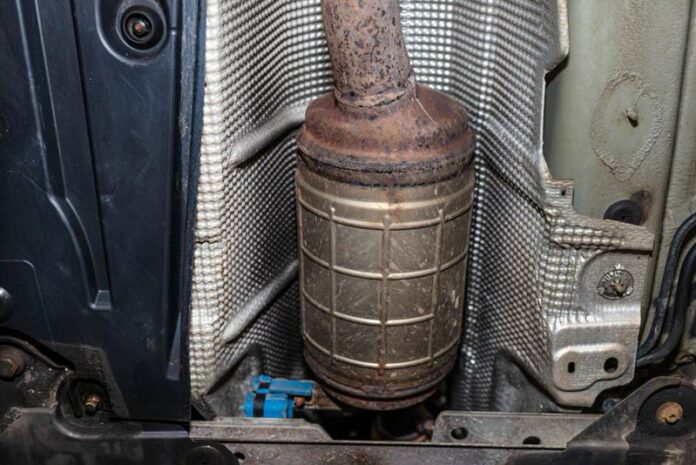 photo by Kinek00 via iStock

Diesel particulate filters or DPFs have been causing some arguments since they were introduced, and those arguments are mostly focusing on whether one should remove their DPF or leave it installed.

In today’s article we will be ending the argument by having a look at what DPFs do, and if you should remove the DPF to give your engine more power.

What is a DPF and How Does It Work? 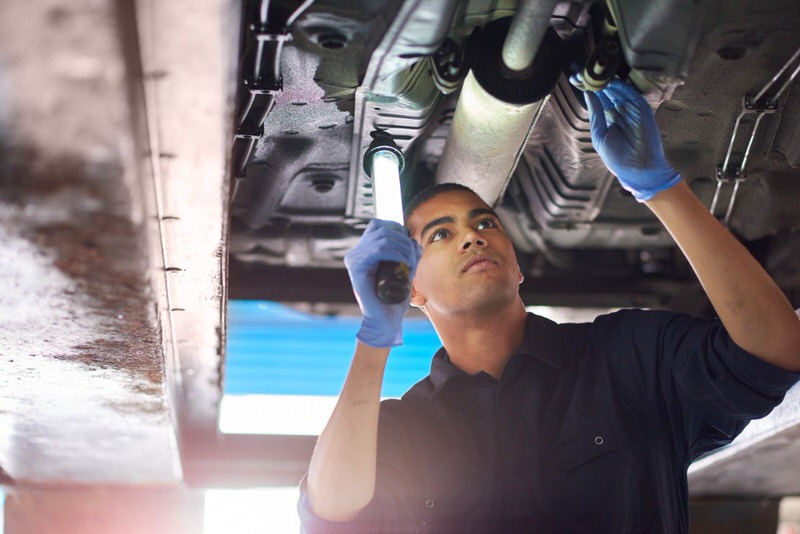 photo by sturti via iStock

Before we discuss if you should remove the DPF, we should discuss what it is in the first place.

If you have a vehicle that came out after 2017 and is a diesel it most probably has a diesel particulate filter. The DPF is usually found around the central area of your exhaust system or near the turbo depending on your vehicle. Its job is to capture diesel particulate matter or as we know it – soot. This helps modern-day diesel engines meet emissions regulations.

However, as with all filters, the DPF will clog up over time and can lead to major restrictions to your engine’s airflow and therefore, power.

To avoid such issues a DPF burn is triggered which burns everything that clogs the filter and sends it down the exhaust system. In my opinion, this defeats the purpose of having the DPF in the first place and could be a reason why you should remove the DPF. However, it is the only way manufacturers can meet today’s strict emission rules.

The Problems with DPF Systems 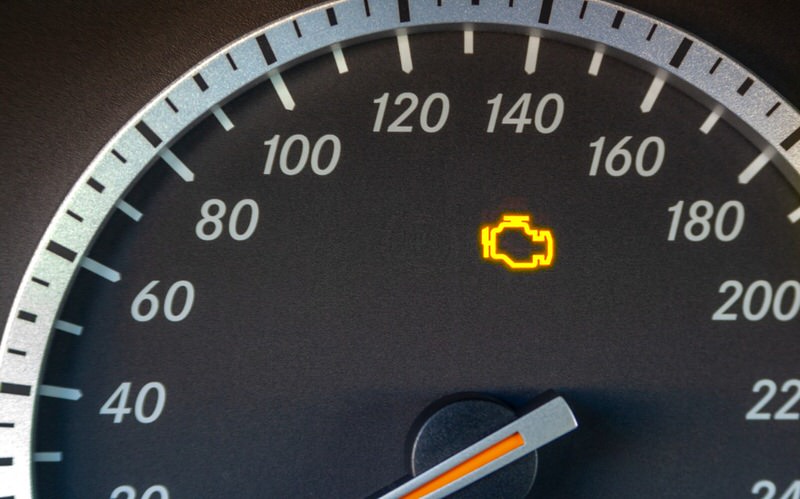 photo by deepblue4you via iStock

Many people have the misconception that DPFs are the devil, and they need to be removed from your 4WD as they will get clogged up and trigger all kinds of warning lights. That is not the case though.

Instead, the main issue with DPFs is not driving the vehicle long enough. On short journeys the filter does not get hot enough to start cleaning itself; therefore, people who only drive around the city never give the system a chance to cleanout.

With just 15-20 minutes of motorway driving the DFP can start cleaning itself; so, if you occasionally go for long journeys, you will have no issues.

Should You Remove the DPF? 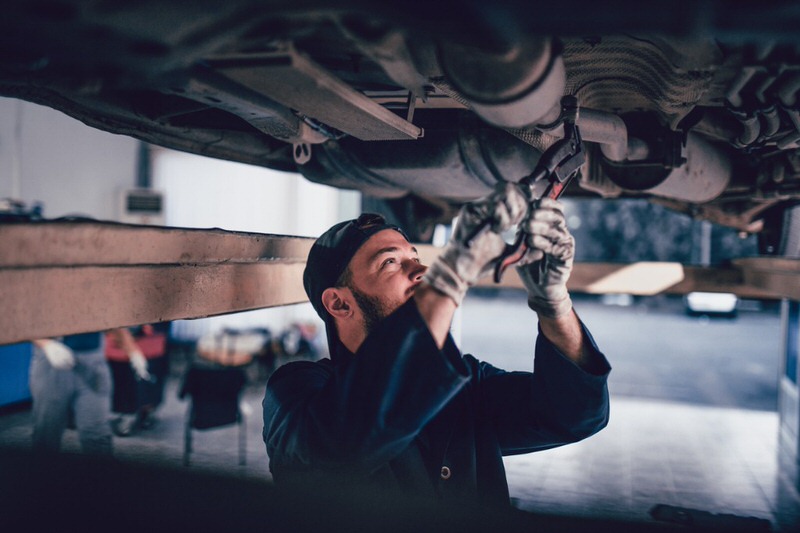 photo by AleksandarGeorgiev via iStock

Removing the DPF has become somewhat of a ritual to many; however, there are plenty of risks involved with it.

Depending on where you live removing it can be illegal, it can lead to huge fines, insurance companies rejecting claims, and your vehicle no longer being roadworthy. Based on that, I would say it isn’t worth removing the DPF. Let’s also have a look at power outputs before we decide though.

DPF vs No DPF Power results 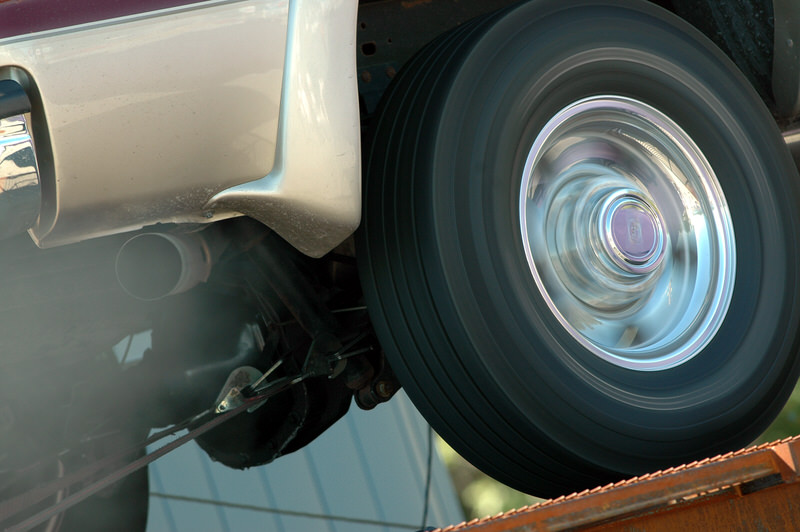 When you remove the DPF from a vehicle and do no alterations on the ECU tune, the gains are minor and would not be worth the risk of removing the DPF. I would say the only time one would see a notable difference between having a DPF or removing it is when pushing high power numbers with a custom tune. However, by that time you are stressing your engine so much that you are significantly reducing its reliability; so, again this is not worth doing.

Granted, if a vehicle is getting old ,the DPF may be clogged up, and therefore, more restrictive. But I would say it’s better to pay the money for a new or good used DPF rather than risking your insurance getting voided or a fine even bigger than the price of the DPF.

So, should you remove the DPF? I’d say no. Even if you do believe the power gains are worth it, I would say the risk involved with it isn’t. A good engine tune will give much more power than removing the DPF and a nice motorway drive will keep it clean.