Off-Roading Etiquette – Know These Rules of the Trail 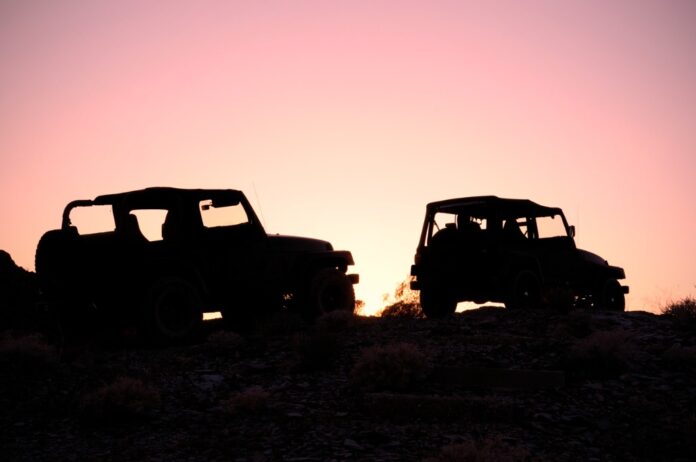 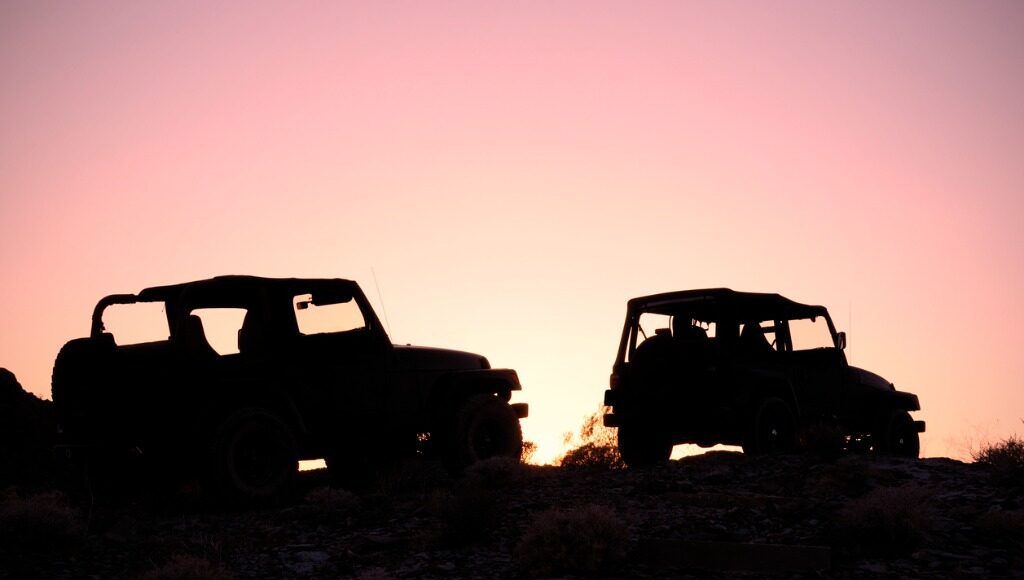 Photo by Art Wager via iStock

One of the best things about off-roading is getting out in nature and away from crowds of people.

But that doesn’t mean that you won’t encounter other folks on the trail, nor does it mean that you can do whatever you please while you’re out there.

Even when you’re miles from the nearest paved road, it’s still incumbent upon you to have some off-roading etiquette and understand the rules of the trail.

Let’s review some of the most important rules to know before you head out off-roading.

Off-Roading Etiquette – Plan Before You Go 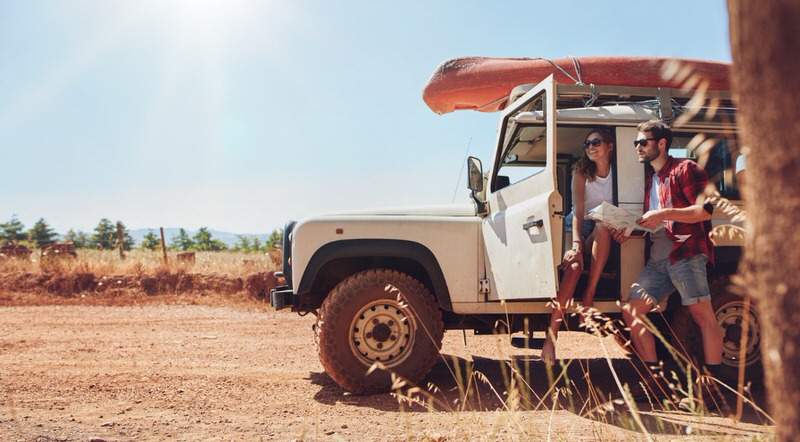 Photo by jacoblund via iStock

I’m all for spontaneity, but when you head out for an afternoon of off-roading without a plan, you might find yourself stuck and in need of rescue.

Unless you’re going off-roading in a location that you’ve been before, you’ll need to figure out a plan for where you’re going, how you’re getting there, and what trails you intend to take. You will also want to pack supplies in case of emergency – food, water, warm clothes, recovery gear, and so forth.

Read up on the trails you want to take. Have other off-roaders encountered problems? Is the trail even open? Is the trail wide enough to accommodate your vehicle?

These are just a few things to consider when planning your off-roading adventure that will help you have a safe and successful trip. They will also help minimize the chances that you’re “that guy” that gets lost, stuck, or both, when that situation could have been avoided with a little planning and abiding by off-roading etiquette.

Leave Gates How You Found Them 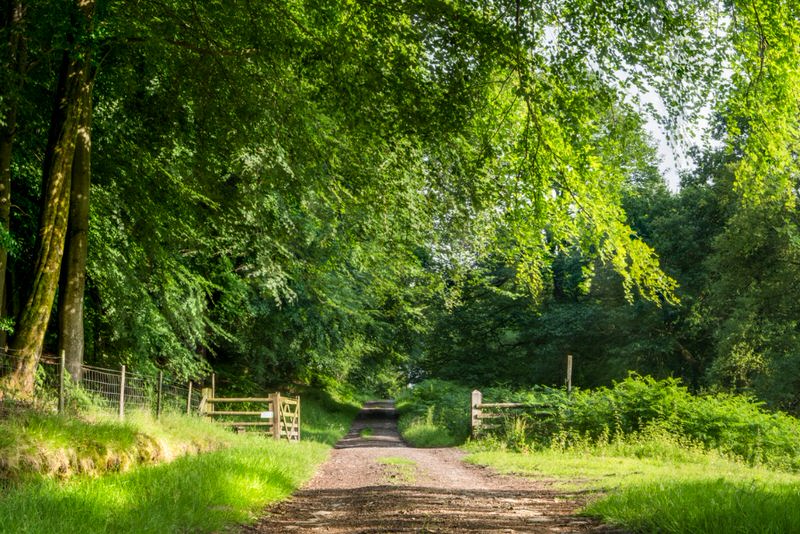 Photo by Kim_white via iStock

I live in Wyoming, so I have millions of acres of public land that I can explore.

But a lot of that public land is leased to ranchers for cattle grazing, so it isn’t uncommon to come across a gate or two when I’m riding trails.

When you come upon a gate, get out of your vehicle and look around for any signage that indicates if what’s behind the gate is private property. Generally speaking, folks that don’t want you on their land will make their position very clear. If there are no signs (and if the gate is unlocked), you should be okay to proceed.

Just be sure that you leave the gate how you found it. Sometimes gates are left open by ranchers so their cattle can move freely from one area to the next. You don’t want to impede that movement by closing a gate that was open when you found it.

Off-Roading Etiquette – Know When to Turn Around 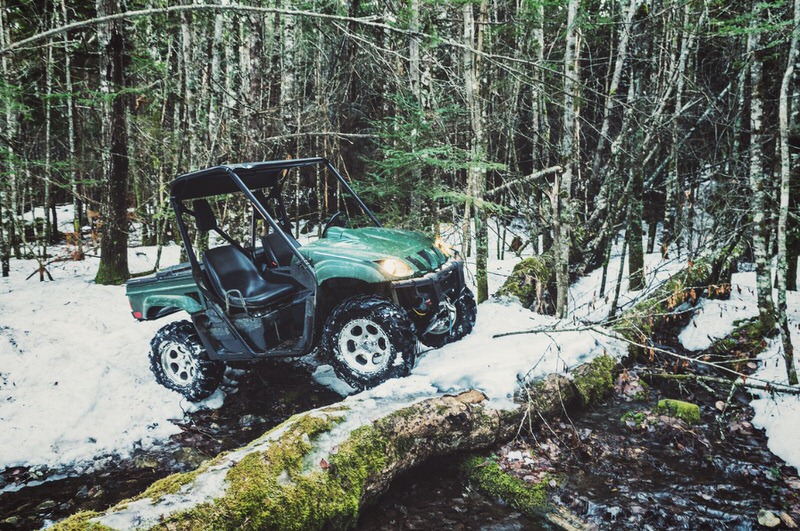 Photo by shaunl via iStock

This point is related to the first one about having a plan.

While you can’t plan for things that are impossible to know – like a freshly fallen tree across the trail – it’s important to have contingency plans in place should something go awry.

For example, I’ve found myself in a situation in which I had to back my truck up a steep, winding trail because a very large tree was blocking my movement forward. I had nowhere to turn around because it was a thickly forested area, but I had taken note of a fork in the trail at the top of the ridge before descending, so I knew that if I backed up to that point I would have a place to turn around.

Perhaps we could have gotten out the chainsaw and cleared the downed tree from the trail. However, it was fairly late in the day and we were way out there, so it was much more prudent to simply back up and retrace our steps. If we’d stayed there to work on the tree, we very well could have found another one across the trail around the corner and had to do it all over again.

The point is that sometimes continuing forward is just not a good idea. Listen to your gut and know when it’s time to turn around. Abiding by this piece of off-roading etiquette will keep you and your party much safer on the trail.

Stay on the Trail 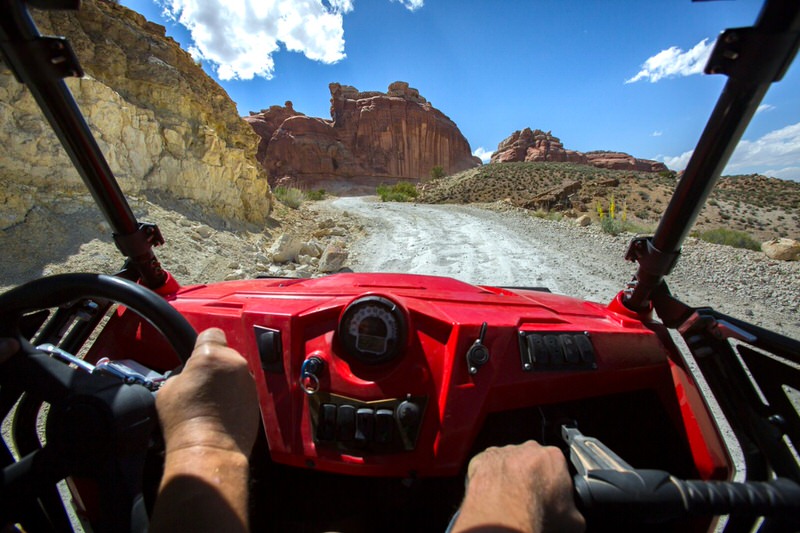 Photo by Jason Finn via iStock

Though it might be tempting to detour around an obstacle (like the aforementioned tree), the damage you do to the surrounding environment can be great. After all, trails are established for a reason – so that everyone uses them and it’s not a free-for-all across the landscape.

This brings me to another point – share the trail with others.

If you’re out there in your 4WD truck, you’ll likely encounter people in side-by-sides, trucks, SUVs, and dirt bikes. Make way for people coming the opposite direction. If you catch up to someone on the trail, give them space and don’t tailgate. Likewise, if folks catch up with you, pull aside when you can to let faster vehicles pass you.

The wilderness is there for us all to enjoy, and we will all enjoy it more if we give consideration to these off-roading etiquette tips!