Is a Diesel Tundra, Tacoma, or 4Runner on the Way? 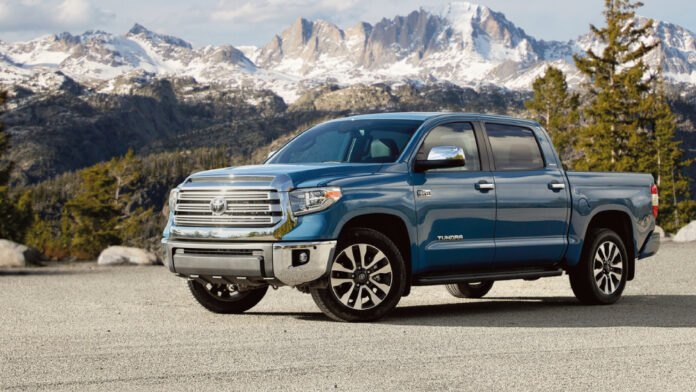 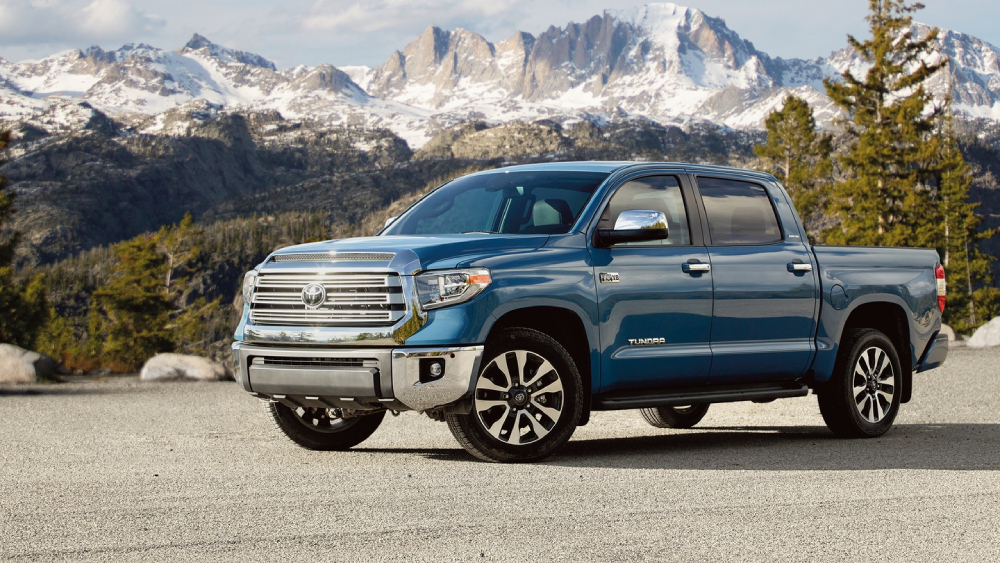 If you haven’t visited the Toyota USA YouTube channel lately, you might have missed an odd video that was posted last week that has people buzzing about a potential diesel Tundra.

It was entitled “Engines 101: How Does a Diesel Engine Work?” You can watch it below.

Now, in a vacuum, a video about how an engine works that’s posted to an automaker’s YouTube page isn’t odd at all.

But the fact that Toyota is explaining how a diesel engine works is a bit strange. After all, they have zero diesel-powered vehicles in their U.S. lineup. So, unless the folks at Toyota just wanted to share a bit of useful information with the world, it isn’t unreasonable to think that there’s an ulterior motive behind the video.

Will There Be a Diesel Tundra? 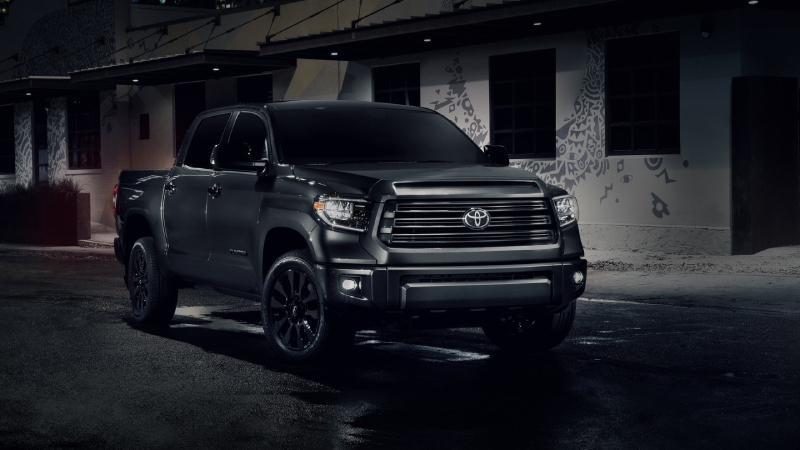 If Toyota is going to launch a diesel model in the U.S., the most likely candidate is the all-new Tundra, which will launch here in the States soon.

Aside from being a new model, it’s also the biggest truck Toyota makes, so adding a diesel option to its full-sized rig makes sense. Other automakers here – RAM, GM, and Ford, for example – have diesel engine options for their half-ton, full-size trucks, so it would do Toyota well to add that option to their Tundra half-ton truck.

Another reason why a diesel Tundra makes sense is because Toyota recently launched the J300 Land Cruiser with a 3.3-liter diesel that puts out 304 horses and 516 lb-ft of torque.  That kind of engine would pair well with the Tundra’s platform.

What About a Diesel 4Runner? 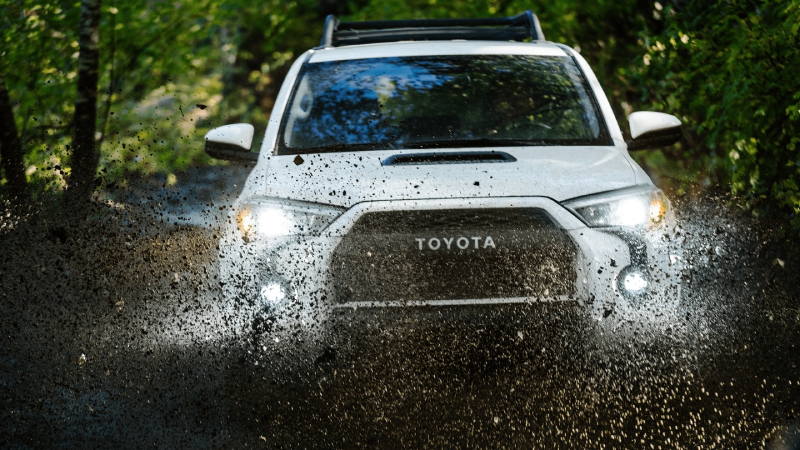 I’m a die-hard 4Runner fan and have been for decades. So my hope is that Toyota drops a diesel in their new 4Runner rather than making a diesel Tundra.

Back in 2019, there were rumblings that a diesel 4Runner was in the works, but it never came to fruition.

But the added torque a diesel provides for off-roading purposes would be a great fit for a vehicle that off-roaders and overlanders have flocked to for years.

Besides, diesels are more fuel-efficient, so for overlanding purposes in which you’re putting a lot of miles on the vehicle, the fuel savings of a diesel could really add up.

Could a Diesel Tacoma Happen Instead of a Diesel Tundra? 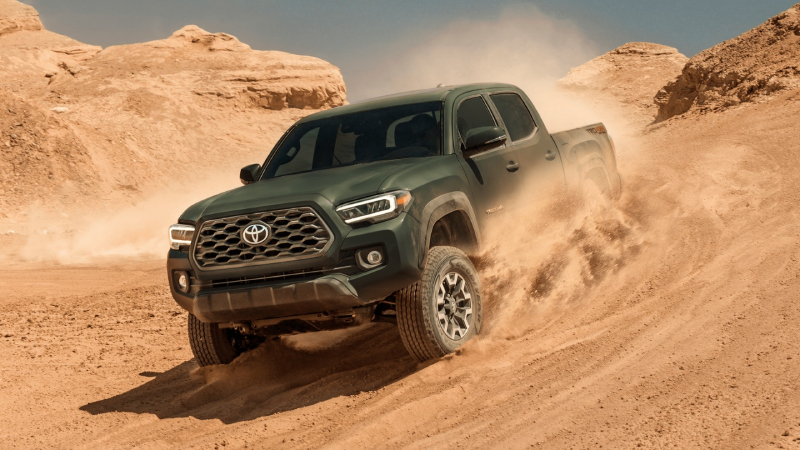 Another option is that Toyota drops a diesel Tacoma.

Of the diesel Tundra, diesel 4Runner, and diesel Tacoma, I think the Tacoma is the least likely candidate, though.

Like the 4Runner, the Tacoma has a cult following among off-roaders and overlanders. But from my perspective, a diesel-powered compact truck has less appeal than a diesel-powered full-size truck like the Tundra or SUV like the 4Runner. That’s just my opinion, though…a diesel engine in the Chevy Colorado ZR2 has been a smashing success, so what do I know?!

Of course, all of this is pure speculation. A diesel Tundra might not happen, and it might not happen for the 4Runner or Tacoma either. Maybe Toyota is just getting into the business of providing educational content on their channel for no reason other than to delight us with their knowledge.

If Toyota does drop a diesel Tundra, 4Runner, or Tacoma, we’ll be sure to give you all the details!