Toyota Teases a Tundra That Will Rival the Raptor 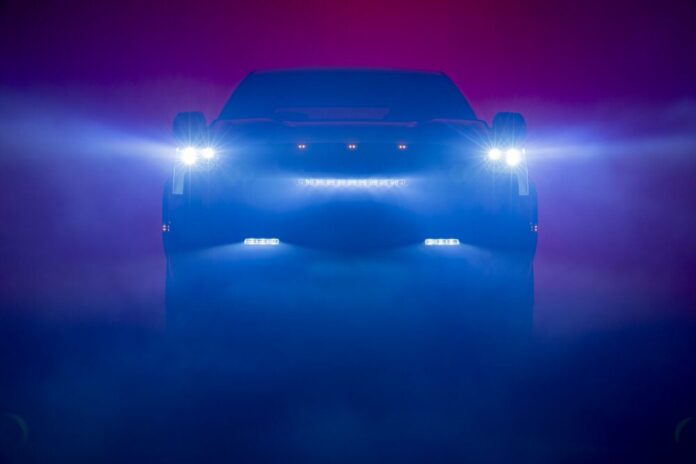 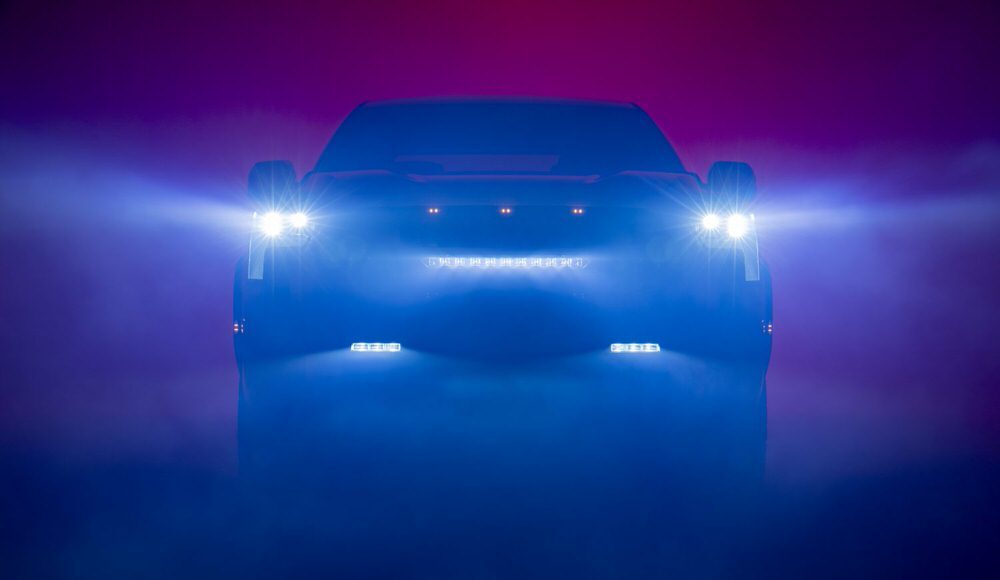 A Tundra that will rival the Raptor??

Toyota has plenty to offer in terms of trucks and vehicles that make incredibly capable overlanders. However, there is a market within the 4WD community Toyota didn’t get in, and that’s fast trucks.

Currently, the niche of fast trucks is dominated by Ford and Dodge, but it seems that Toyota wants a piece of the fun as well.

A teaser showcasing a new Tundra that will rival the two monsters from Dodge and Ford has been released; so, let’s see what we know so far.

A Tundra That Will Rival the Raptor

Toyota suggests this is an all-new generation and an all-new truck, but the most interesting part is those marker lights on the hood. Why are some marker lights so important? Well, both the Raptor and Ram TRX have them. This hints that Toyota may be aiming straight for those 2 trucks. Get more details on the truck in the video above from The Fast Lane Truck.

Fender marker lights can also be seen, this is another indication that the new Tundra might be a wide-body truck.

The wind mirrors are barely visible in the background; however, they appear to be normal wind mirrors and not towing mirrors, hinting that this truck is probably made to go off-road and not to tow. Imagine squeezing through a tight trail with massive towing mirrors on each side – that wouldn’t be fun, would it?

Nothing is official yet, but the rumors suggest that the new truck will have a 3.5L twin-turbo V6 engine. This engine can be currently found in the Lexus LS and is mated to a 10-speed automatic transmission. If it makes its way into the Tundra, it will of course be more torquey and powerful to provide the performance truck drivers need.

Other variants of the Tundra will be available just like most trucks on the market now. Cheaper versions, more towing-oriented versions, and the capable TRD off-road can all be expected. 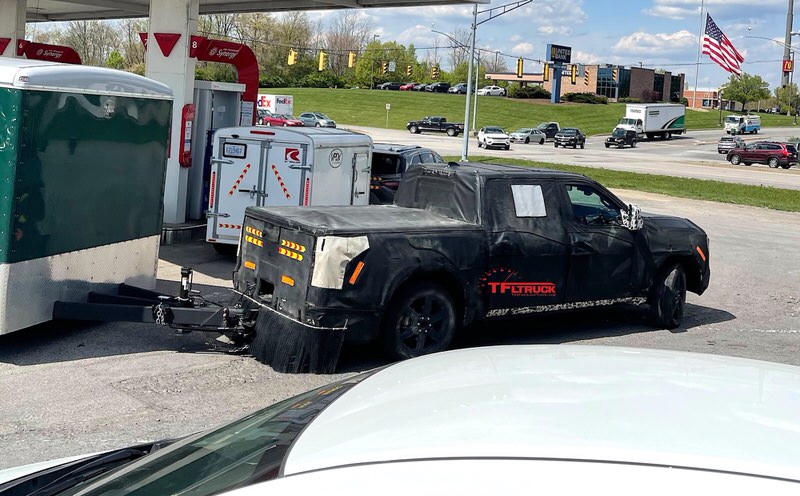 We also know that Toyota is switching to six lug hubs which will increase towing and payload capabilities to make a Tundra that will rival the Raptor. Judging by the numbers competitor trucks are hitting, we can expect the Tundra to have a payload of over 2000 pounds and towing capabilities of 12000-13000 pounds.

A Tundra That Will Rival the Raptor: What’s in the Back of the Raptor-Fighting Tundra?

On some spy photos that have been circulating the web, the rear suspension is covered on the testing mule trucks which tells us there is something new going on under there. The best speculation is that the new Tundra has finally made the switch from leaf springs to coils.

Longer bed crew cab setups have also been spotted on the streets. 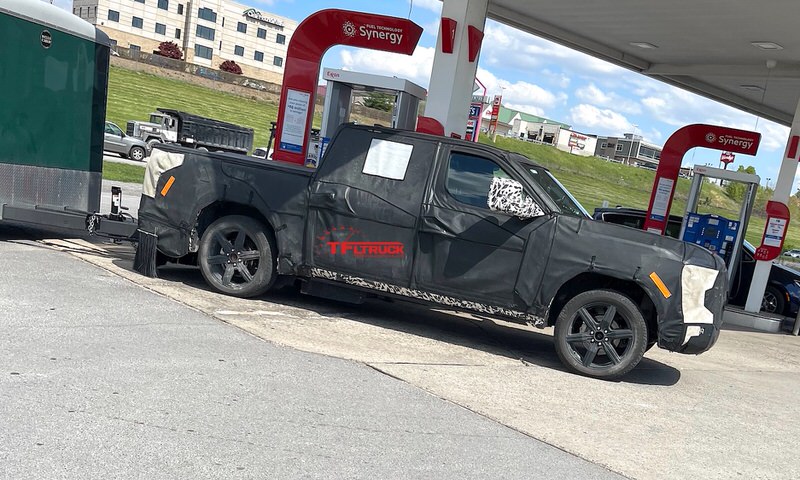 On other prototypes, cameras under the wind mirrors are also visible; so, we can expect a 360-camera view which will increase off-road capabilities. Other speculations also suggest that the infotainment system will be based on a 12-inch touch screen.

We expect that Toyota will fully unveil the new truck at Texas in June and it should be available for sale by the end of the year.

The old Tundra was a great truck, but it was in desperate need of an upgrade, especially to be a Tundra that will rival the Raptor. We hope that Toyota has done what they should do to bring this vehicle back to 2021 specifications. Most importantly though, we hope a direct competitor to the Ford Raptor and Ram TRX is underway.