Benefits of Diesel Engines for Off-Roading 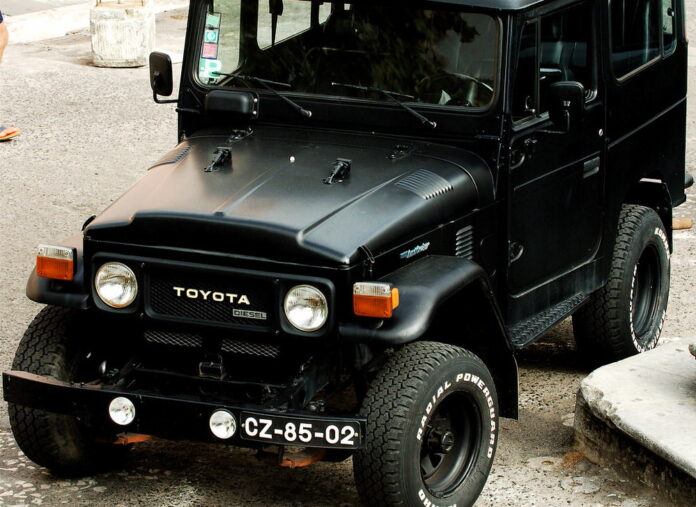 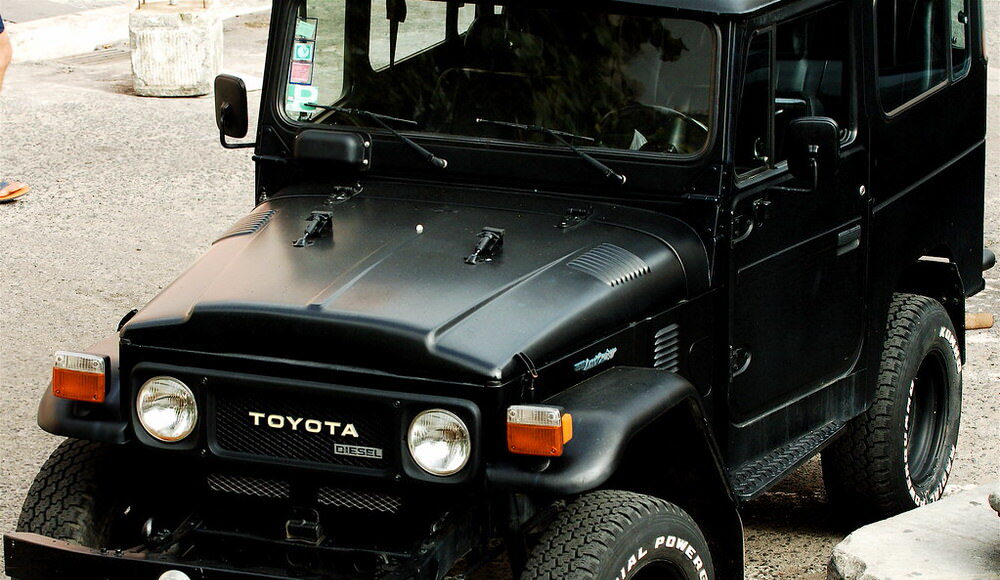 “Toyota Land Cruiser (40 series)” by pedrosimoes7 is licensed under CC BY 2.0

However, this does not mean that diesel vehicles can’t make great off-roaders. Quite the contrary – there are all sorts of benefits of having a diesel engine under your hood.

Let’s take a look at some of the benefits of diesel engines for off-roading. 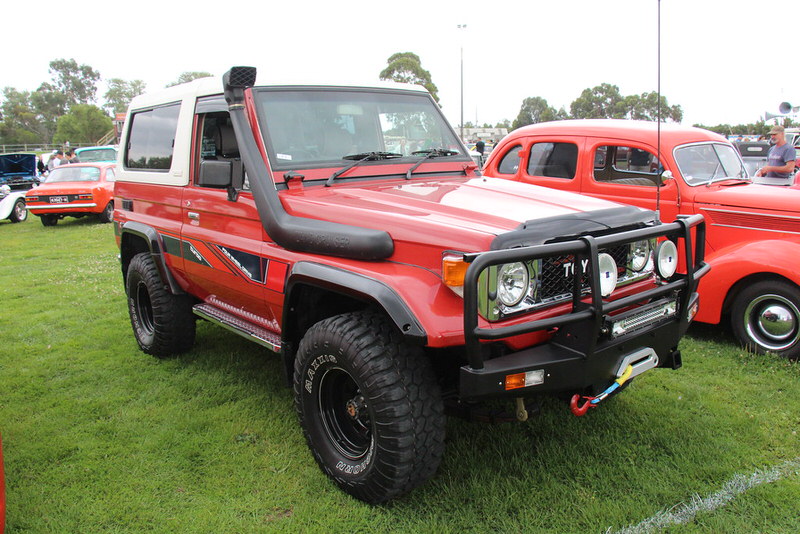 First and foremost, diesel engines offer more low-speed torque than their gas-powered counterparts. This, in turn, makes diesel-powered vehicles better equipped for towing heavy loads. Likewise, having that low-range torque is great for many off-roading applications.

Second, diesel engines are more efficient. They use about 15-25 percent less fuel than comparable gas engines. The higher cost of diesel fuel might make this a wash, but you could end up seeing some cost savings due to their more efficient operation.

Third, diesel engines are known for their long-term durability. It’s one reason why 18-wheelers have diesel engines (along with the low-range torque). It’s not uncommon to see diesel engines with hundreds of thousands of miles on them still going strong.

There’s a resale component here, too. Diesel engines hold their value better than gas engines, so if you have a diesel truck and an identical one with a gas engine, the diesel will get you more money in return.

So, to summarize, there are many benefits of diesel engines…

If you do a lot of rigorous off-roading or rock crawling and need ample low-end torque, a diesel fits the bill very nicely. If you enjoy overlanding and camping and need to tow a camper or an enclosed trailer with goodies like a side-by-side inside, a diesel will do you more good than a gas-powered vehicle. The longevity of diesels is certainly a benefit as well. You can take some pretty rough rides for years on end, and chances are good that your diesel engine will still be going strong. 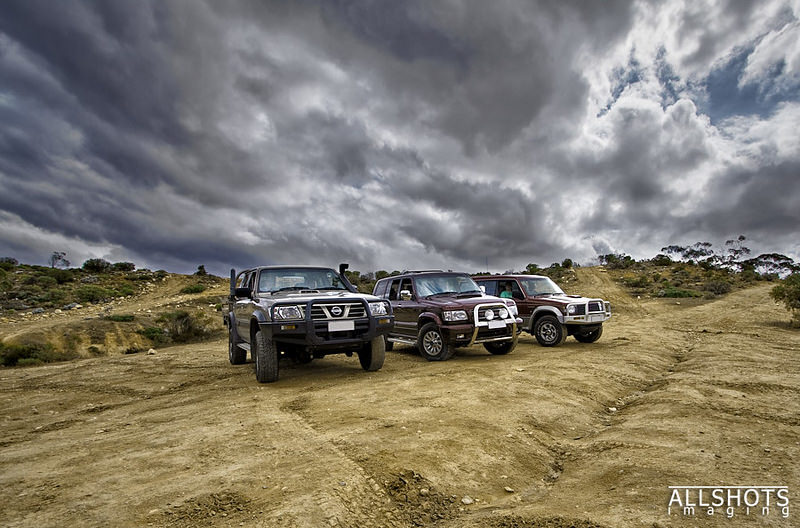 Although there are benefits of diesel engines, there are some detriments to be aware of.

The biggest detriment of diesels is that they incur higher upfront costs. Using the example from before, if you have a diesel truck and a gas truck that are otherwise identical, the diesel will cost more – perhaps a lot more.

Likewise, as noted earlier, diesel fuel is much more expensive than gas, so the daily expense to fuel up your vehicle is higher.

Diesel engines are typically more expensive to have serviced as well. Unless you’re a trained diesel mechanic, expect to foot higher bills for routine maintenance and major maintenance on a diesel engine.

For off-roading purposes, if you use your diesel-powered rig only on the weekends, the higher cost of fuel won’t be much of an issue. Then again, if you only use it occasionally, the higher upfront cost of a diesel might not be worth it. Still, the benefits of diesel engines might outweigh these cons.

Why You Should Consider a Diesel 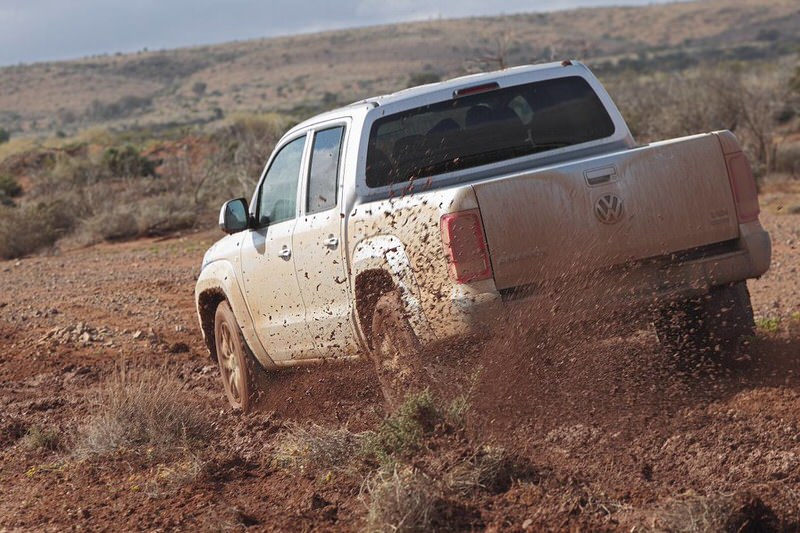 “2012 VW Amarok Highline – Car Review” by The National Roads and Motorists’ Association is licensed under CC BY 2.0

A diesel-powered vehicle isn’t for everyone. But if you are a serious off-road enthusiast, it’s certainly worth a look given the many benefits of diesel engines.

All that low-end torque is hard not to love. When off-roading, you don’t need a ton of horsepower to go really fast down trails. Instead, you need all that torque to help your vehicle crawl along. And since so much torque is available at low RPMs, you don’t have to overwork the engine to get the job done. That’s just what a diesel provides.

If you’re in the market for a new off-roader, you might consider getting one with a diesel engine. Alternatively, you can always convert your existing rig to diesel – for a price!