Fridge vs Icebox – Which One Should You Go For?

photo by gerisima via iStock

If multi-day adventuring is on the list of things you like to do then you are probably wondering whether you should keep your food and drinks cold in an icebox or fridge freezer.

There are pros and cons to both; so, let’s have a look.

Fridge vs Icebox: Pros of the Fridge

First, we should get obvious out of the way. The icebox relies on ice whereas the fridge on power. Just from this, it is clear that the fridge is better – that’s not always the case though.

As long as the fridge has power, it will keep on running; therefore, your food and drinks will stay cool for as many days as you want them to. 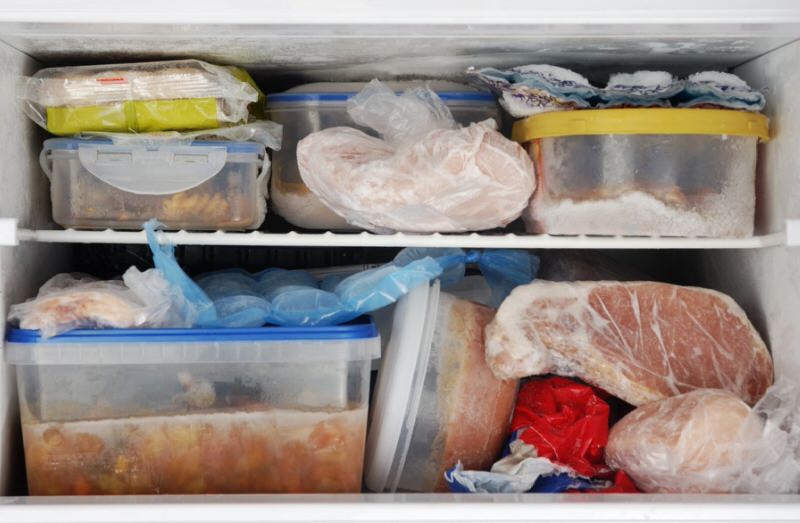 photo by hutchyb via iStock

Most fridges can run at lower temperatures which makes them a freezer. If you need both a fridge and a freezer there are plenty of models available that can do just that. In most cases, half of the compartment will be a freezer and the other half a fridge.

The fridge can be perfectly suitable for Items such as medication that need to be stored in a cool and dry environment. Furthermore, your food won’t be covered in melting ice.

Fridge vs Icebox: Cons of the Fridge

They are Expensive to Buy 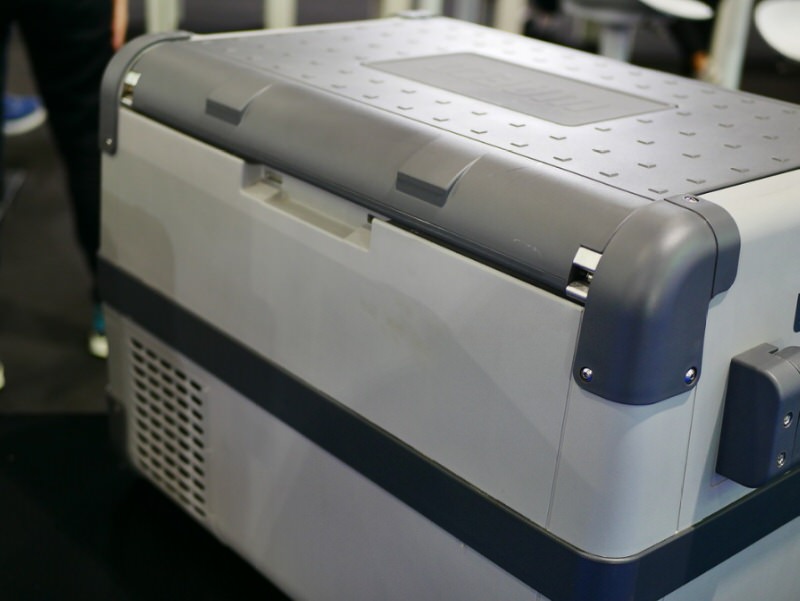 If you have a single battery set up in your vehicle the fridge can easily drain it. It is recommended to have a dual battery set up or use a powerful power station such as the Jackery 1000. While the car is running during the day you can plug the fridge in the 12-volt outlet. At night when it’s switched off, you can use the power station.

Not Much Storage Space

A fridge is much smaller on the inside than an equally sized icebox. The components needed to run the fridge take up most of the space. 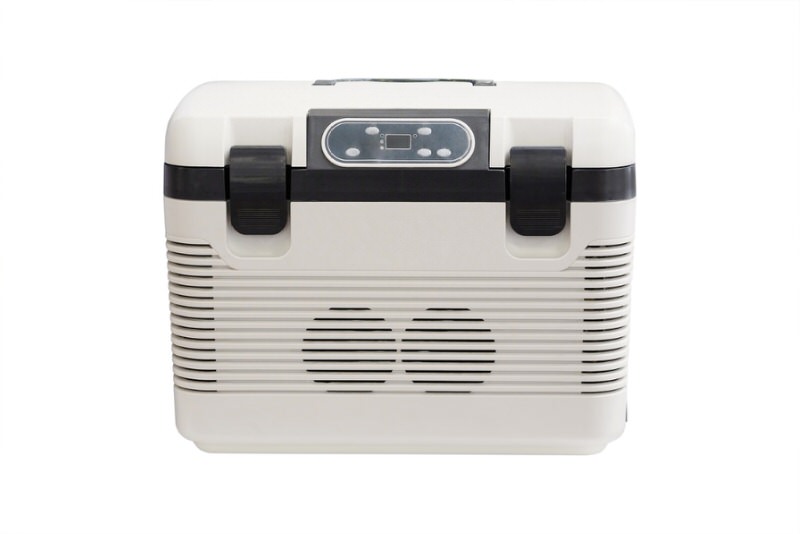 photo by dit:uatp2 via iStock

Sure, you can unplug it and move it to a nearby place, but it’s heavy and if you open and close it regularly your drinks and food won’t stay cool for long.

Fridge vs Icebox: Pros of the Icebox 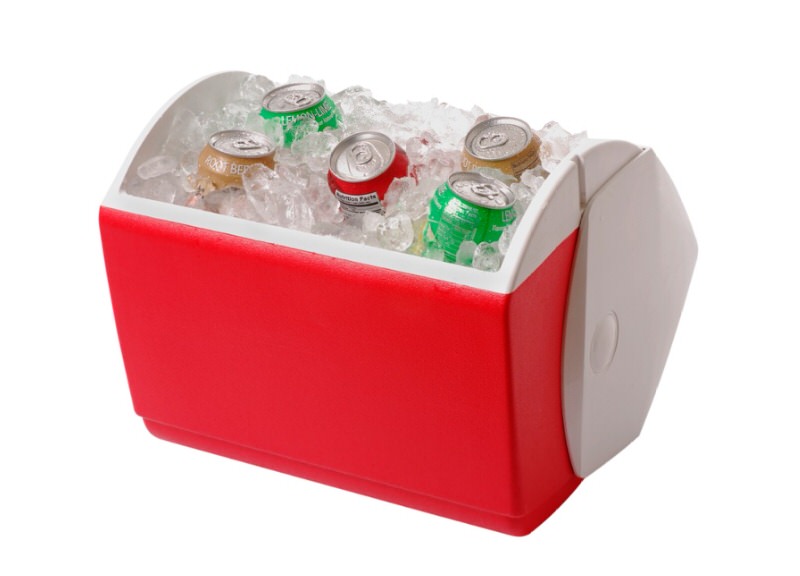 photo by Captainflash via iStock

Unlike the fridge, the main pro here is that at around $100 dollars the icebox is much cheaper to buy.

In an icebox there is nothing to break; therefore, as long as there is ice, your food and drinks will stay cold. 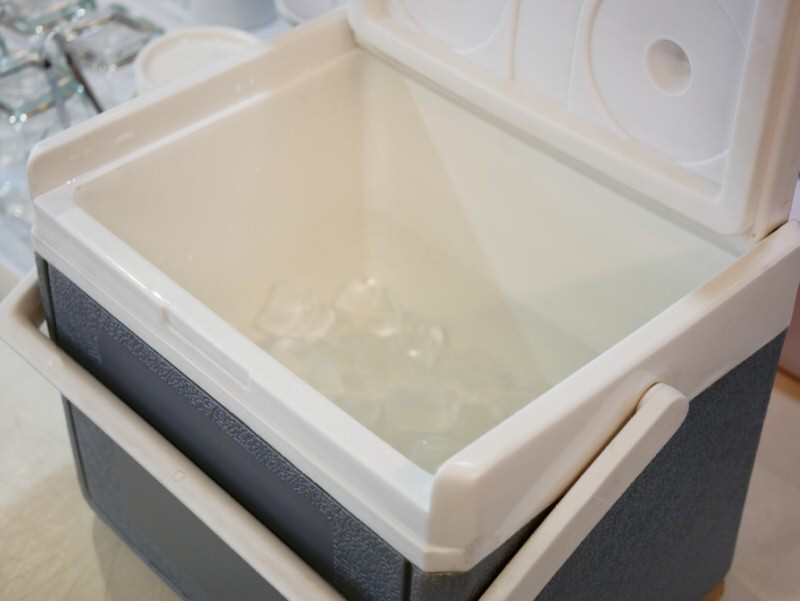 As opposed to the refrigerator in which 1/3 of the space is occupied by the motor, the icebox has nothing that takes space. Therefore, there is plenty of storage space on the inside.

It was Designed to Be Portable

The icebox is extremely portable. That can be a huge benefit if your camping spot isn’t open for vehicles. You can leave the car elsewhere and carry the icebox to camp with you.

Fridge vs Icebox: Cons of the Icebox 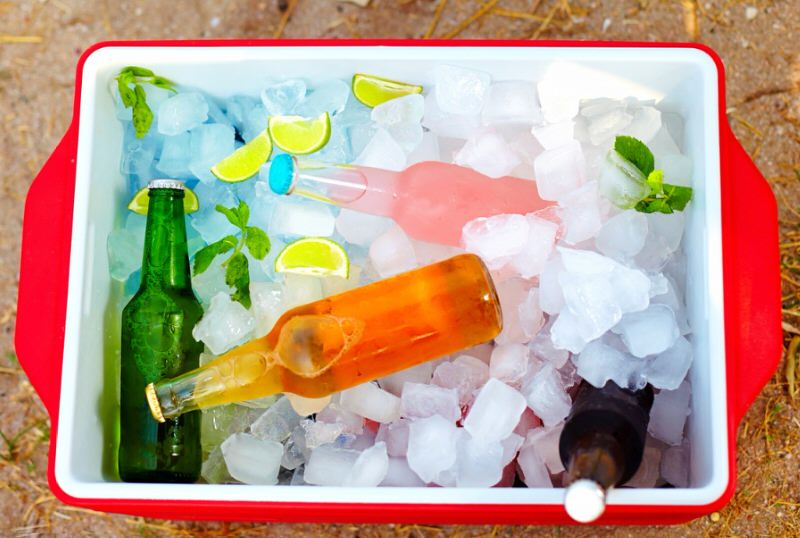 photo by olesiabilkei via iStock

The biggest con of the icebox is that it needs ice to keep things cool. Furthermore, most of the additional storage space it offers will be lost when filled with ice.

In Hot Climates, the Ice Won’t Last for Long

The more you open the lid the faster the ice will melt. This is especially true in countries with hot climates where iceboxes will last for a day at most. 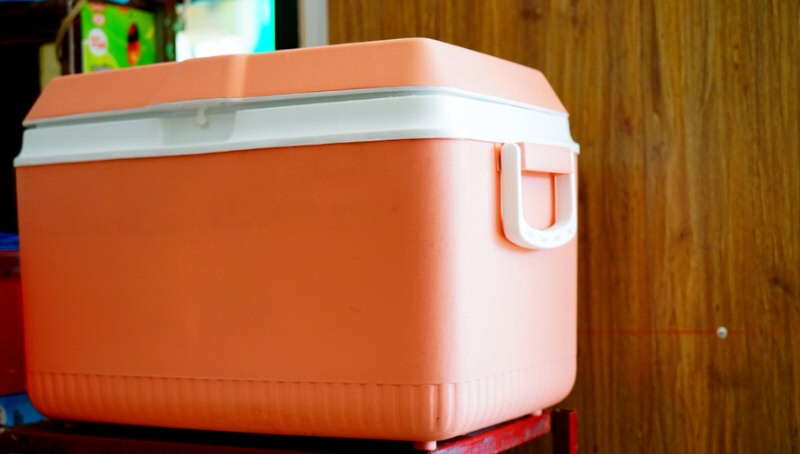 With an icebox you have no control over the temperature of the things stored in it – it’s just ice. 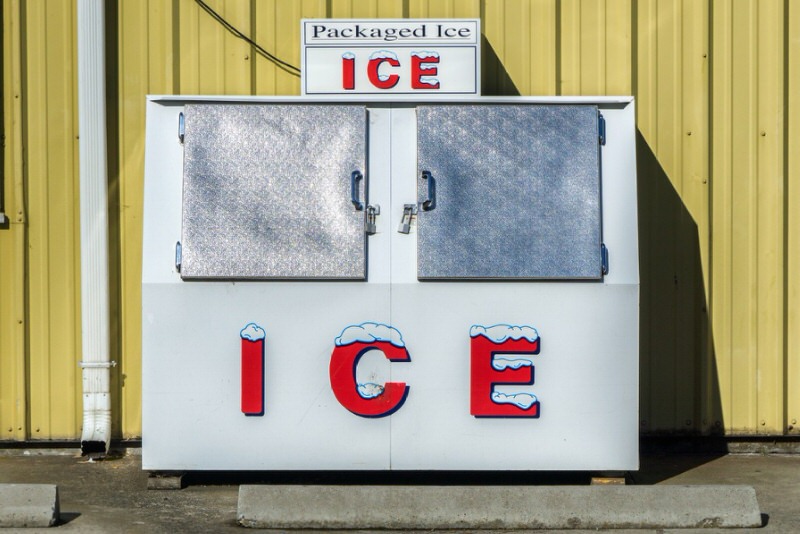 You will need to purchase ice for every refill. It is obviously cheaper than having a fridge, but it can add up on a multi-day camping trip.

No one likes a soggy sandwich. If your food isn’t sealed correctly, it will most probably get soggy.

Fridge vs Icebox: Which one should you go for?

It depends on what type of adventures you like to go on. If you are near civilization and your adventures are only a weekend-long, then an icebox will be more than enough.

For adventurers who want to tackle multi-day desert crossings or general trips that will take them far from civilization; then, there is no other choice than a fridge.

Keep in mind that the fridge can also be used on those shorter weekend adventures.

I hope you have found this article helpful. Which one will you choose? Fridge or icebox?