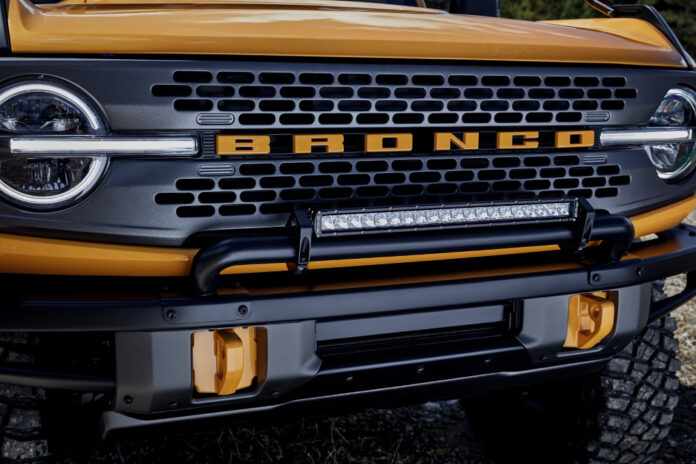 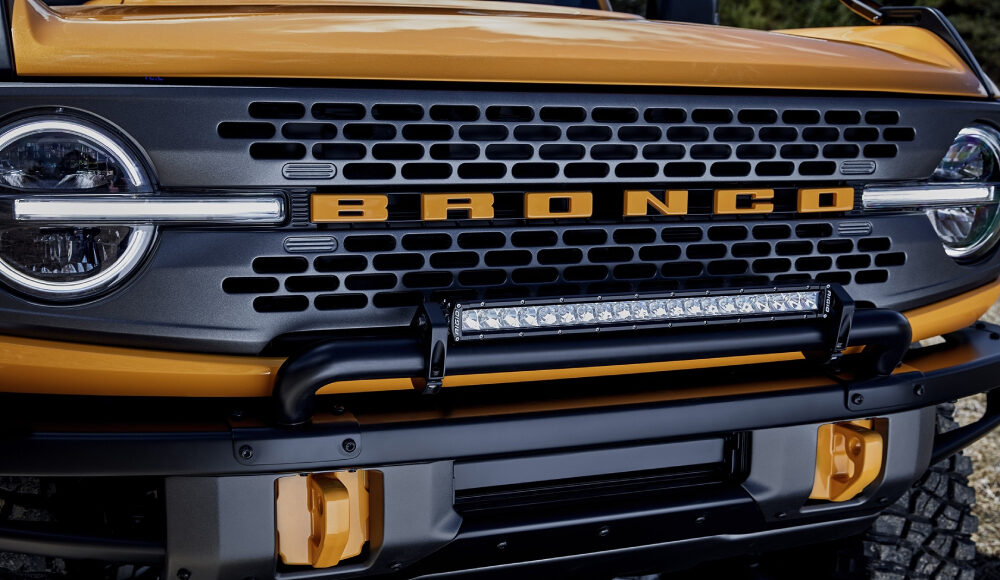 Sample image of the Ford Bronco shown above. Official images of the Bronco Everglades have not yet been released.

Sometime in the summer of 2022, the Ford Bronco Everglades will be available, and based on the leaks about its specs, I suspect it will be a very popular truck.

Right from the factory, this bad boy will have a winch and a snorkel. And if the Everglades is equipped with the Sasquatch package, we can assume that it will have 17-inch wheels, 35-inch Goodyear mud-terrain tires, Bilstein shocks, and Dana locking differentials. The Sasquatch package is rumored to include a seven-speed manual transmission, too.

The most interesting feature among those just listed is the snorkel. Given that this is the Bronco Everglades, a snorkel indicates that Ford is making it a “seaworthy” rig that can cross deep water. Does that mean there will be a rubber floor with drains in it? Who knows! 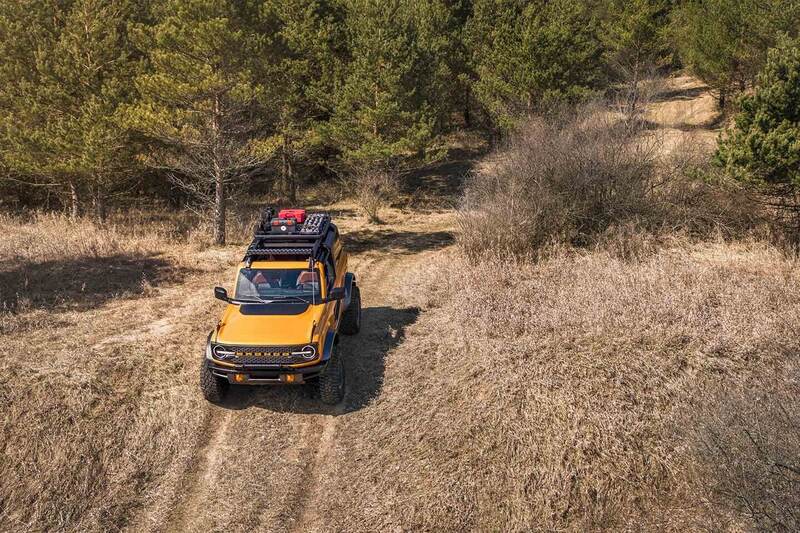 Sample image of the Ford Bronco shown above. Official images of the Bronco Everglades have not yet been released.

There’s no word on other features that the Everglades might have, but I’m sure Ford will slowly release more details in the coming months.

Whatever the Everglades ends up being, it will be joined by a variety of other models that are sure to make 2022 an even better year for the already hugely popular reimagined Bronco.

One of those trim levels will be the Bronco Raptor, which will have a turbocharged 3.0-liter V6 with 400 horses or perhaps a 3.5-liter twin-turbo V6 from the F-150 Raptor. That engine puts out 450 horses.

Time will tell what the Bronco Everglades looks and feels like, but what we can be sure of is that Ford has found a winner with the new Bronco. Of course, the question is whether or not the chip shortage will be over by summer 2022. If not, there could be a rather long wait to get your hands on an Everglades.