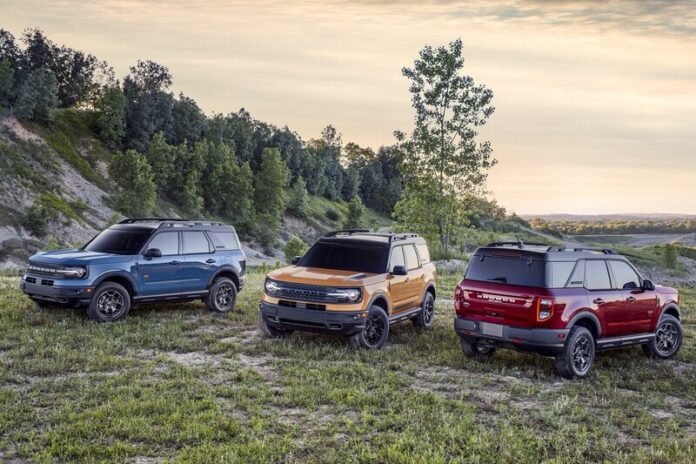 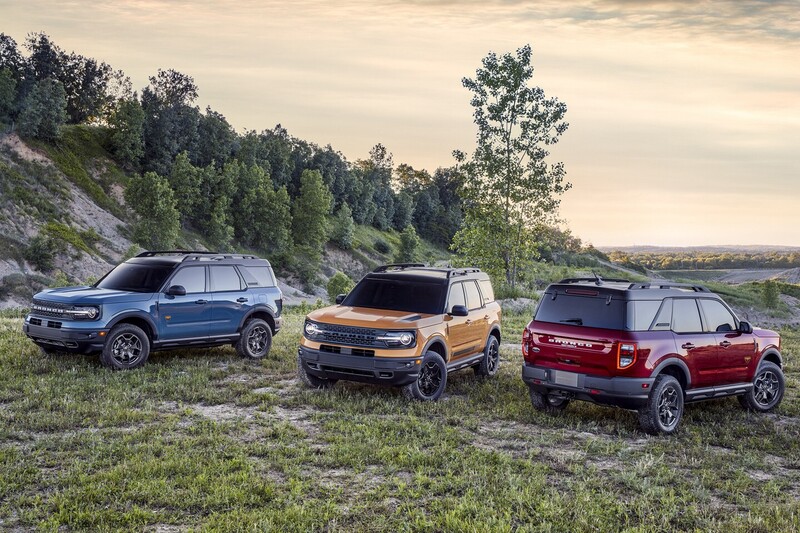 Let’s file this under “least surprising news of the day.”

It’s no secret that the chip shortage has been wreaking havoc on vehicle production in the U.S. and abroad. So it stands to reason that profits are going to dip without a full slate of cars available to sell to the eager public.

According to the Associated Press, both Ford and GM experienced significant dips in income over the last year – Ford’s by 23 percent and GM’s by a whopping 40 percent. Those figures would have been even worse if it weren’t for the strong sales of more expensive vehicles, like luxury pickups. In fact, the average new Ford vehicle has a price tag of more than $51,000 in the third quarter, which represents a 13 percent increase from 2020. 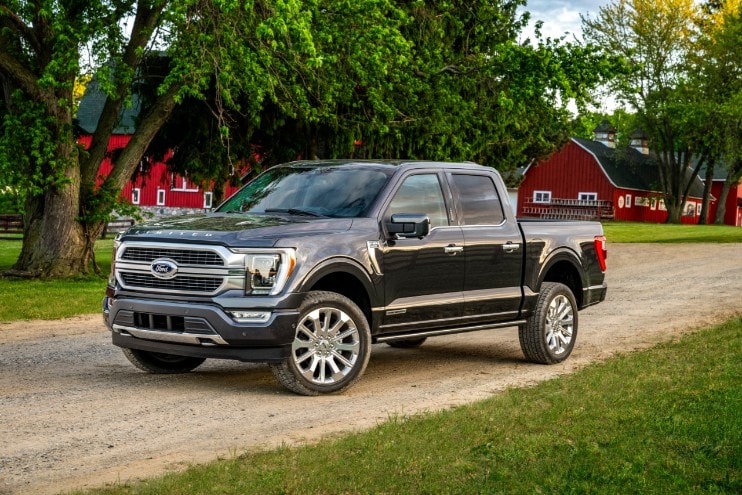 Despite the higher average sales price for their vehicles, Ford’s sales were down 27 percent over mid to late summer while its market share sank by 2.4 percent. 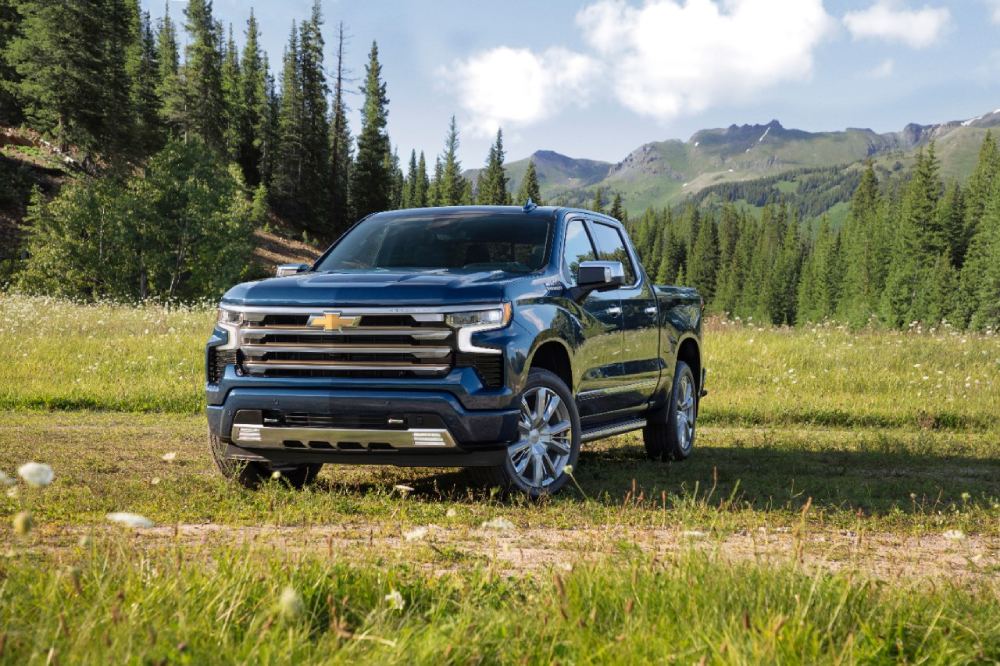 The chip shortage induced an earnings dip at GM of $4 billion over the previous year. Revenue in the third quarter dipped 25% to $26.78 billion and the company lost 3.8 percentage points of its market share in the U.S. last year.

But, like Ford, GM sees a little light at the end of the tunnel. GM is seeing improvement in the fourth quarter so far in terms of chip availability. They expect to have additional supplies in the first quarter of 2022 as well.

Also like Ford, GM made hay with customers that are willing to pay a premium price for a vehicle. The average sale price of a GM vehicle was over $50,000 last quarter, which is an increase of 16 percent from 2021.

As the chip shortage eases and the supply of new vehicles is replenished, the high price of new cars should come down. But, as noted earlier, it could be a long time before that happens.