A Brand-New Range Rover Has Been Released After 10 Years 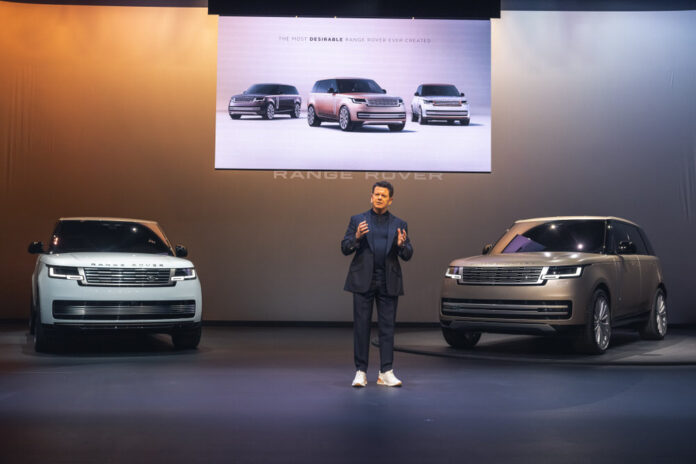 All of the most recognizable and praised vehicles in the world undergo changes very rarely.

In this case, it has been 10 years since the Range Rover was last updated and this week, we finally got to see the new Range Rover.

At first glance, you might struggle to realize that this is actually the new model; however, there have been plenty of changes under the skin that need to be addressed.

The Range Rover isn’t a vehicle that is used for off-roading and overlanding anymore, but it does have the capability to take you down the beaten track if you need to.

So, to pay tribute to the heritage, we shall discuss it. 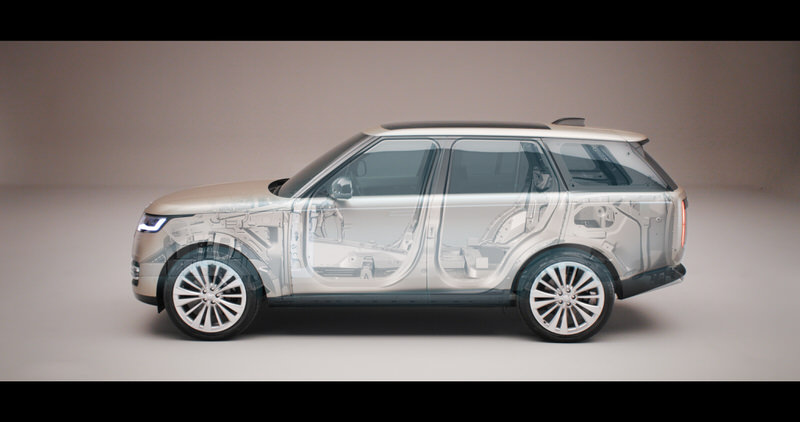 The new vehicle is based on the Land Rover Longitudinal architecture and bolted to it is a familiar-looking body. The front end is still recognizable by anyone as a Range Rover; so, we could safely say it’s evolutionary rather than revolutionary.

However, things start to change at the rear. While it still looks very much like a Range Rover the new slim tail light design gives it a retro look which I like.

The side profile also looks very familiar, but we now have electric door handles that fold flush with the door. Overall, the vehicle looks simpler and more elegant than ever before. 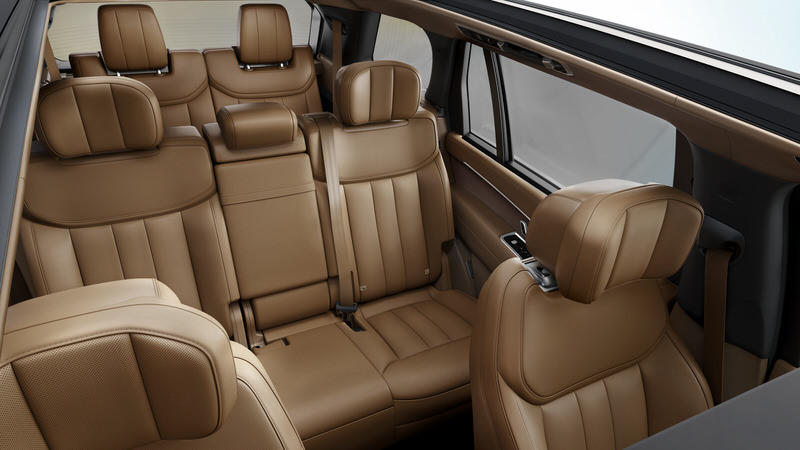 As you would expect from a Range Rover, the interior is nothing short of beautiful. On the dash, we can see a brand new 13.1-inch screen with Amazon Alexa, Wireless Car Play, and Android Auto. 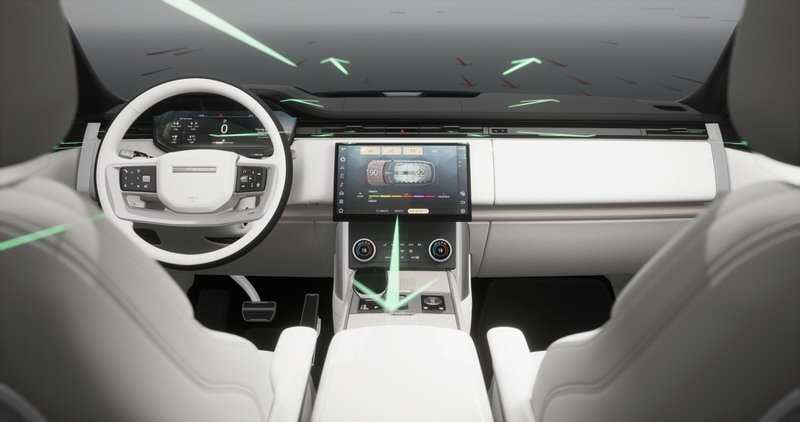 The interior will be made even more comfortable thanks to air suspension that can read the road and adjust based on circumstances. 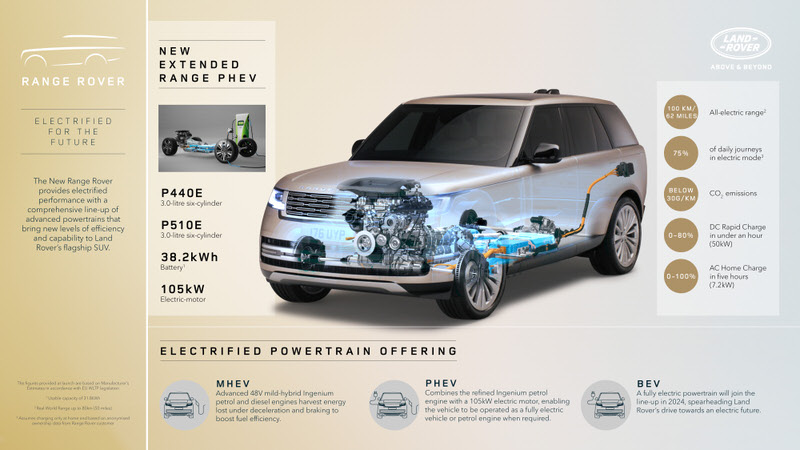 When it comes to engines, we have the option of the well-known 3.0L Inline six, a 4.4L BMW V8, and later during the vehicle’s life, we will get a plug-in hybrid with 62 miles of fully EV range and a fully electric model after that.

So, a BMW engine will be present in a Range Rover again, let’s hope it goes better than the last time. 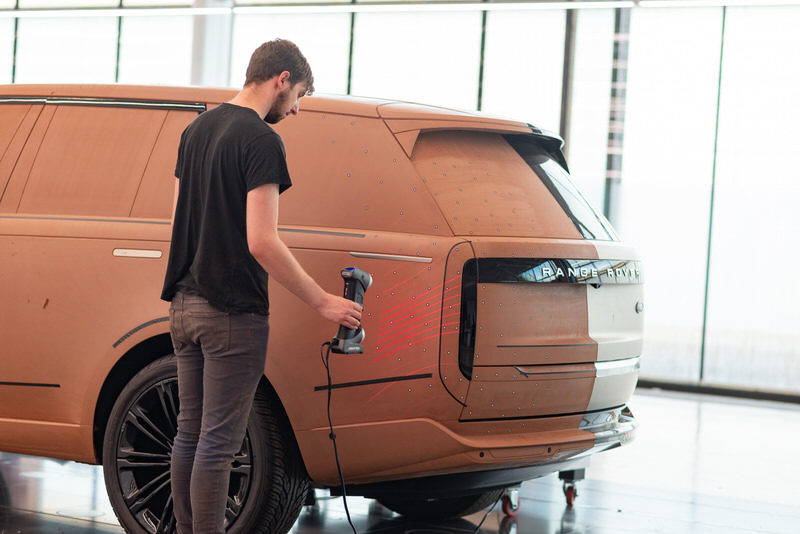 The new Range Rover will start at $105,350. At launch, we have three options: the SE, Autobiography, and First Edition.

The SE comes with the inline-six, but can be optioned with the V8. Both First Edition and the Autobiography get the V8 as standard.

The various wheelbase and sitting arrangements mentioned above will also be available.

So there we have it – the brand-new leather box from Land Rover / Range Rover. It would be cool to see the off-road abilities of this vehicle as soon as it is available for testing as the Range Rover engineers always put some clever tech in there to make these things good off-road.

It is by no means an overland machine, but if you need something classy, comfortable, and catastrophically unreliable look no further!