An All-New Toyota Tacoma Has Been Spied 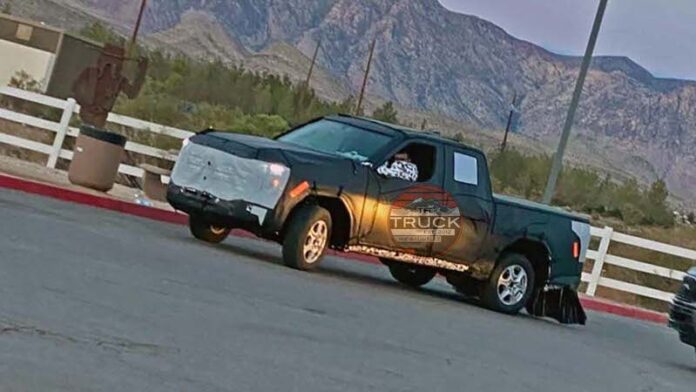 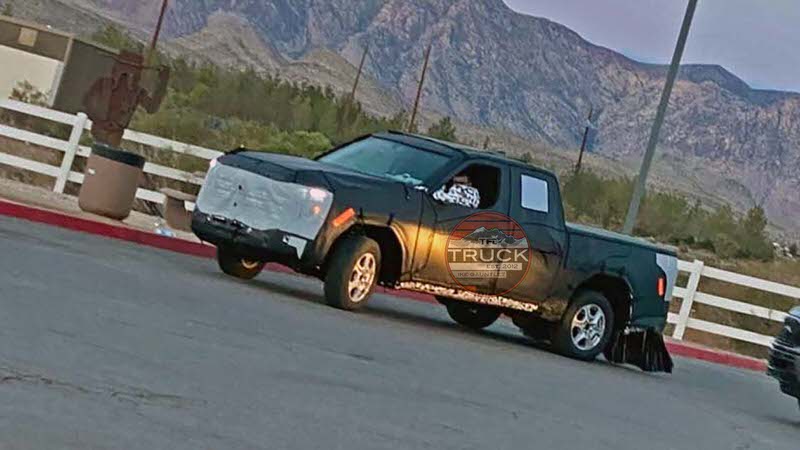 A viewer of the Youtube channel TFLTruck revealed some pictures of what looks like an all-new Tacoma.

All the photos were shown on their website and Youtube channel and some speculation of new features and design elements were discussed.

Let’s go over these to find out what information we can gather about the all-new Toyota Tacoma.

The competition within the midsize truck market is growing immensely and other vehicles are slowly but surely closing the sales gap that the Tacoma has managed to make.

After all, the current generation is getting old, and its age is obvious in areas such as the transmission.

What could the future of the Tacoma hold though? Well, we do have some speculations.

The New Toyota Tacoma Has a Smaller Turbocharged Engine

All manufacturers are now switching to smaller turbocharged engines and Toyota is no exception. We’ve just seen the Tundra get downgraded from its thumping V8 to a boosted V6.

It would only make sense that in the smaller and slightly more economical truck Toyota will also opt for a turbocharged unit. The question is which engine is going in there? Is it a brand new one or a turbo 4 cylinder that is already in use in other Toyota or Lexus models?

It is hard to tell but one thing is for sure, the new Toyota Tacoma engine won’t be bigger than the current one.

The most interesting part of these photos is the fact that we can also see a Ford Ranger in them. This suggests that Toyota was doing some benchmark testing against one of the Tacoma’s biggest rising rivals.

The design of the truck looks familiar. Even with the covers, we can see styling hints very similar to those of the all-new Tundra – a prominent flat front grill with similar lines and headlights. It must be said that as is the case with the Tundra, approach angles do not look too impressive with that big chin. 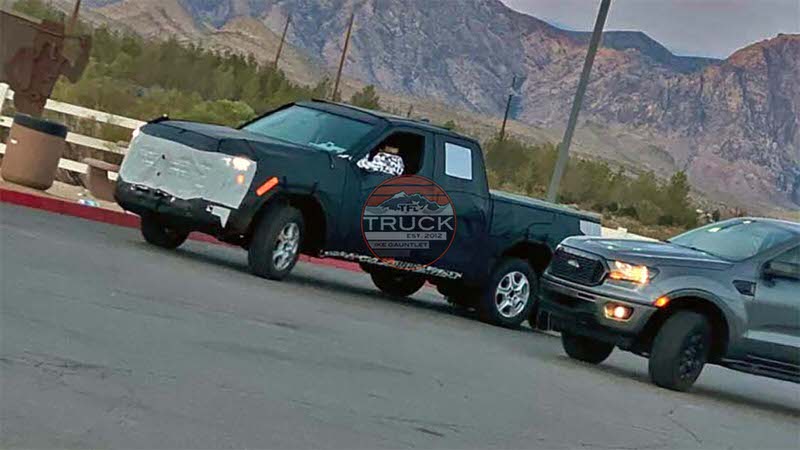 The rear end of the truck and specifically the axle and suspension areas are also covered. This is unusual and it’s a tell-tale sign that something new is going on under there.

The new Tundra has made the shift from a leaf-sprung rear end to a coil-sprung one and it would only make sense that Toyota did the same to the Tacoma.

The coil suspension will give the truck better on-road manners and more wheel articulation in off-road situations.

Along with a new suspension setup, Toyota might also bring a new transmission to the game. We can’t really tell anything regarding the transmission choices from these pictures.

However, if we once again use the new Tundra as an example, we could say that the new truck will have a 10-speed automatic.

Sadly, this might also mean that the end of the manual transmission is here.

All other competitors except Jeep have ditched the stick shift for the more refined automatics.

Obviously, no availability dates have been announced. However, we could say that this is a 2023 model that will make its way into the market during 2022.

There are plenty of new midsize trucks coming up over the next few months; therefore, it will be exciting to see how all of them stack against each other.

This story originally appeared on TFLTruck.