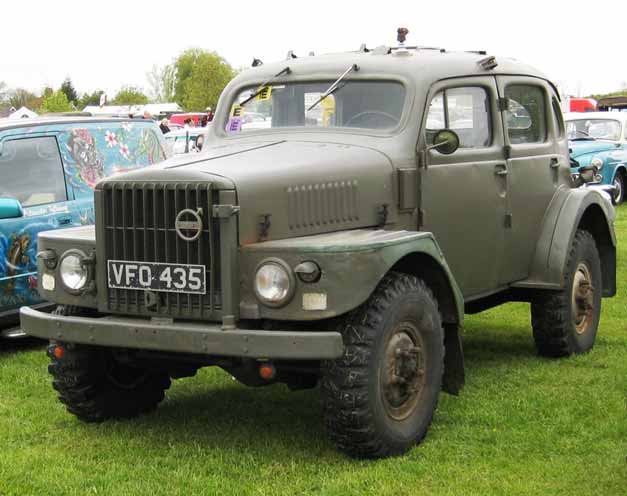 Most automotive historians will claim that the first four-wheel-drive vehicle produced by Volvo was the 2002 XC90. Although this luxury SUV was and still is a popular choice for soccer moms, young professionals, and people who want the image of an all-terrain vehicle but always drive on-road, it is still just another plush SUV wagon with a high price tag and low off-road abilities. But dig deeper into Volvo’s history. You will find that this Swedish company, in fact, produced a very advanced and capable all-wheel-drive model, although with limited availability. That being said, say hello to obscure but immensely cool Volvo Sugga!

History of the Volvo Sugga

Back in 1938, Volvo introduced the PV800 series model, which was a big sedan aimed mostly at the taxicab market. It was sold successfully in Scandinavia, and quite a few examples made their way to the USA, as well. However, as the Second World War approached, Sweden declared neutral but still invested heavily in preparing for a possible Nazi attack. The Swedish generals realized that the army needed a capable all-wheel-drive car as a reconnaissance and command vehicle, something similar to legendary Jeep Willys. However, in the middle of the war, importing Jeeps to Sweden was impossible, so Volvo was asked to come up with the solution.

The solution came in 1944 in the form of Volvo TPV, a fully functional military 4×4 built on the truck chassis, with a straight-six gasoline engine and the body of PV800 sedan. Although it was kind of a rush job, the TPV was quite a competent and usable vehicle. The name TPV is short for “Terrängpersonvagn,” which stands for “all-terrain personnel vehicle” in Swedish. 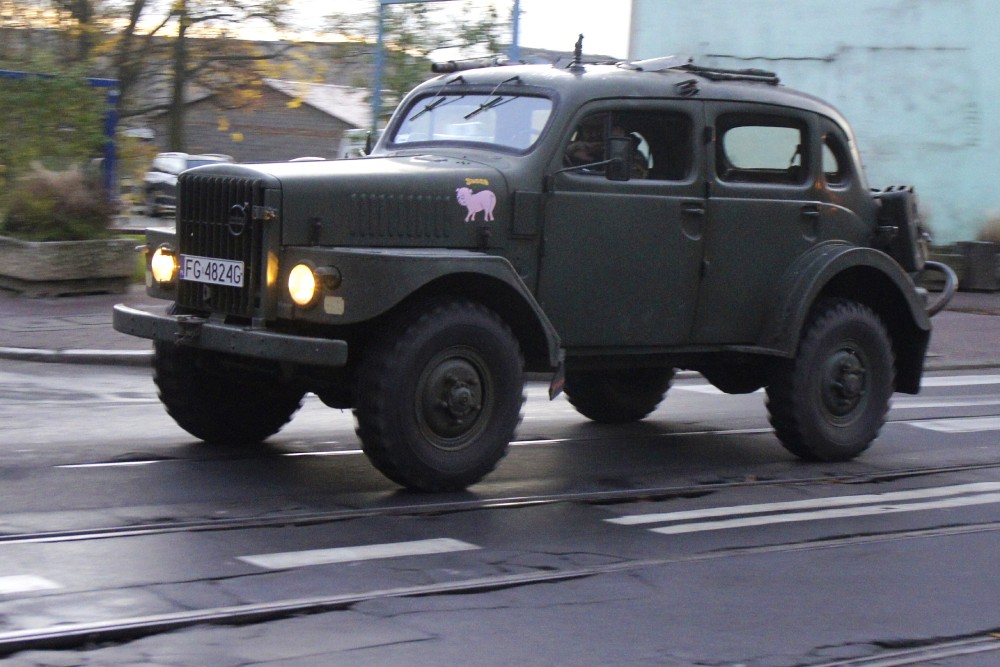 In order to understand how important and forward-thinking the Volvo Sugga TPV was, you have to consider the context of the 1940s. The world was swept by the worst conflict in humanity’s history, and only the other four-wheel-drive was Jeep Willys, which wasn’t available at the moment. The Land Rover was over four years away, and the rest of the world didn’t have a clue what the 4WD is. In such circumstances, the appearance of Volvo TPV could be considered quite an engineering success. The production of TPV lasted two years, from 1944 to 1946, during which time precisely 210 examples entered service in the Swedish army. 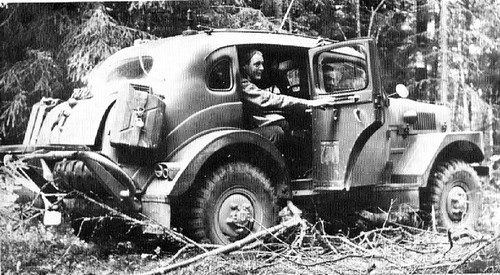 “Volvo TP21” by kitchener.lord is licensed under CC BY-NC-ND 2.0

Even though the number of produced vehicles was low, Volvo TPV was considered a success and proved to be an immensely capable and dependable vehicle. So, in 1953 Volvo introduced a replacement – TP21. Once again, this 4×4 was built on light-truck chassis, powered by a 3.6-liter gasoline straight-six unit complete with primitive but durable four-wheel-drive train straight from Volvo’s truck line.

Even by ’50s standards, the engine was reasonably rudimental in construction with iron block and side-valve engine head technology. It delivered 90 hp and around 160 lb-ft of torque, all of which was sent to four wheels over non-synchromesh four-speed transmission. In terms of aesthetics, it is safe to say that the design was a cross between the front end of a truck and a PV passenger sedan body.

The official designation for the military purpose was Raptgb 915, while the civilian version was called Volvo P2104. In the early ’50s, PV21 got its recognizable nickname “Sugga,” which means “sow.” We are sure that the nickname was a result of ruggedness, distinctive design, and all-terrain ability. The production lasted until 1958, and 720 vehicles were manufactured in that period. Most of them were delivered to the Swedish Army, and just a few saw civilian service.

Even though the Volvo Sugga production ended in the late ’50s, the TP21 served in the Swedish Army until 1990, which is a remarkable achievement for any military vehicle. During that period, “Sugga” became a soldier’s favorite for its legendary durability, simple construction, and immense off-road abilities. This Volvo proved itself not only in forests and muddy trails but even as part of North Pole expeditions.

Popularity of the Volvo Sugga

Even though this is quite a rare vehicle with less than 1000 examples made (TPV and TP21), the “Sugga” is pretty popular and highly sought-after by collectors. Until 1990 it was virtually unknown outside of Sweden, but then as the Swedish army sold surplus vehicles, lots of Suggs were exported abroad, raising awareness about this extraordinary model.

The TP21 became world-known when one example was used as a promotional vehicle for the Red Bull energy drink brand and painted in black with a striking company logo. Using it as a powerful marketing tool, Red Bull introduced a whole generation of off-road fans to the rugged charms of forgotten Scandinavia off-roader. 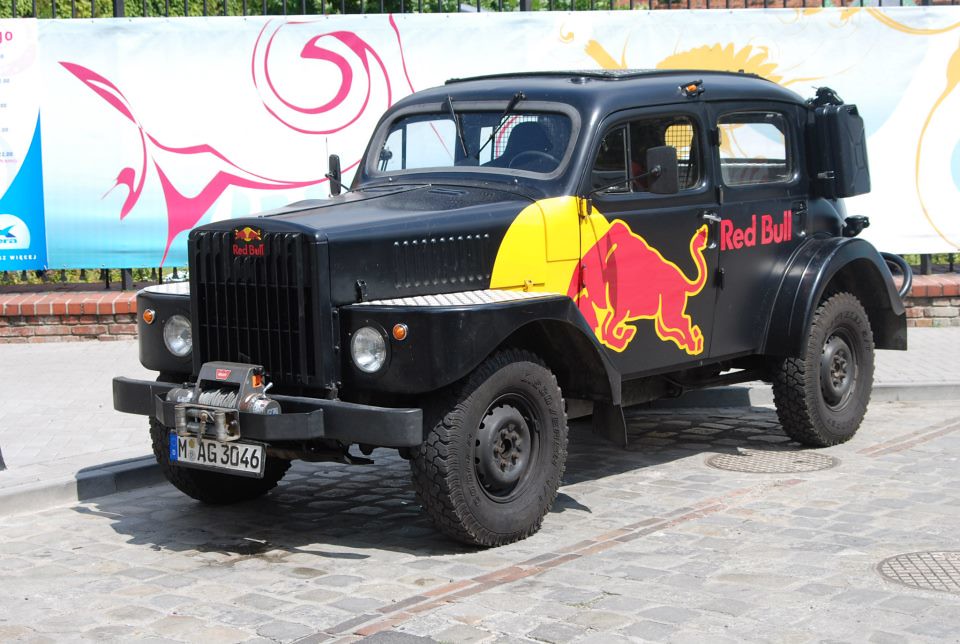 All of this resulted in rising interest amongst the collectors, which ultimately resulted in high prices. So, if you are looking to become an owner of well-preserved or painstakingly restored Volvo Sugga, be ready to browse the classified ads all over the world and spend north of $50k for a good example. Yes, we agree it is quite a sum but just think of all the jealous looks on your next local Cars and Coffee meet.