The Most Capable Soft Roaders That Aren’t Subarus 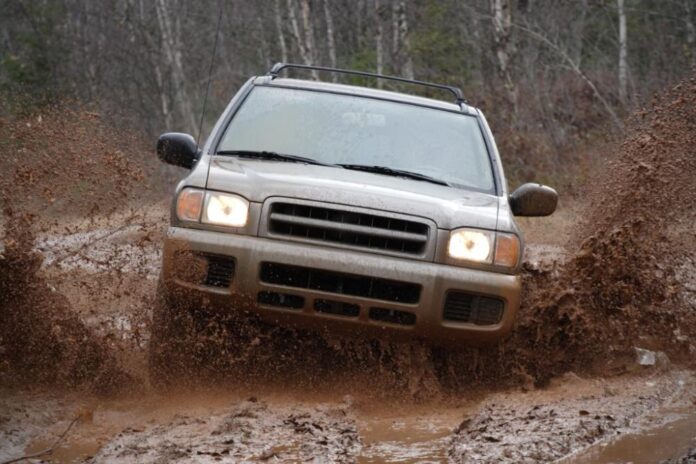 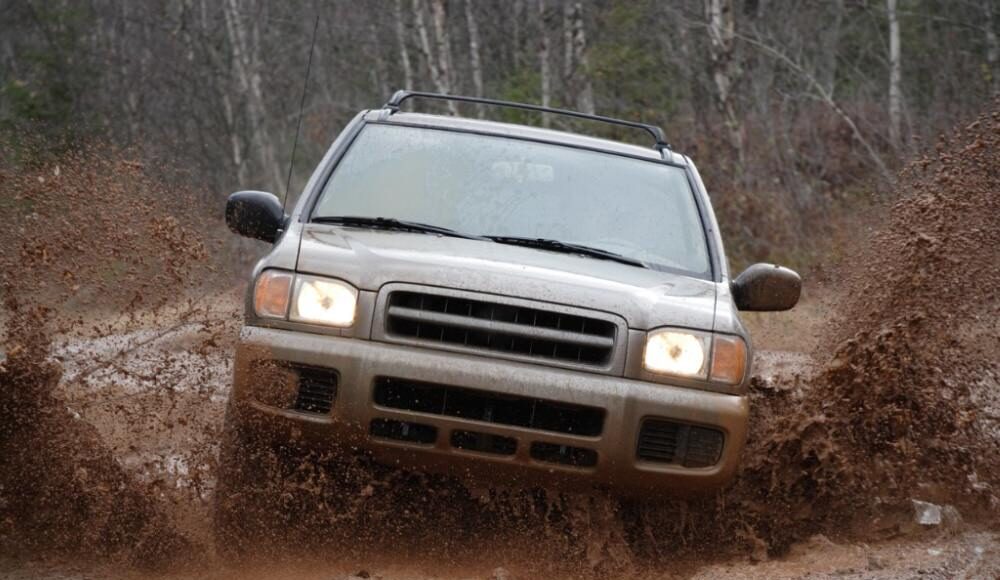 photo by garett_mosher via iStock

Not everyone wants to drive around in a big and heavy off-roader every day. They are bad on fuel, harder to park and feel excessive for normal day-to-day use.

As the name suggests these vehicles won’t have the abilities a Landcruiser or a Wrangler have, but will be able to get you down the beaten path and into nature when you want to. 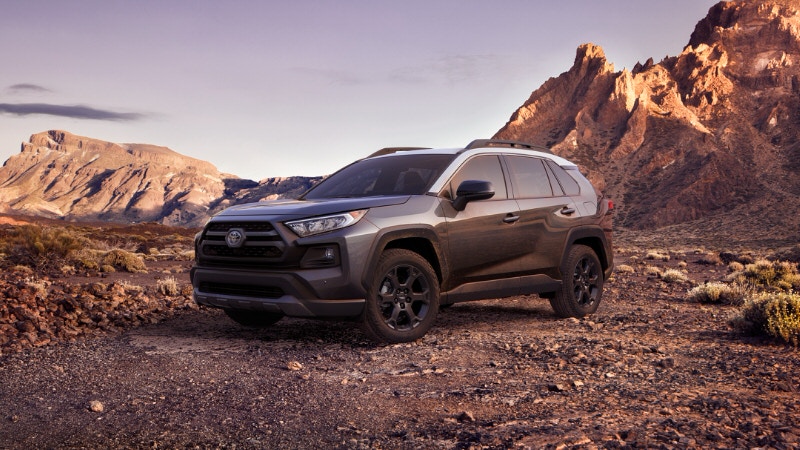 The Rav4 starts at about $33,000 and is one of the best-selling cars in America. For a soft roader, the Rav4 has decent ground clearance and performs well on easier trails. A great selling factor is the Toyota reliability that comes with it. 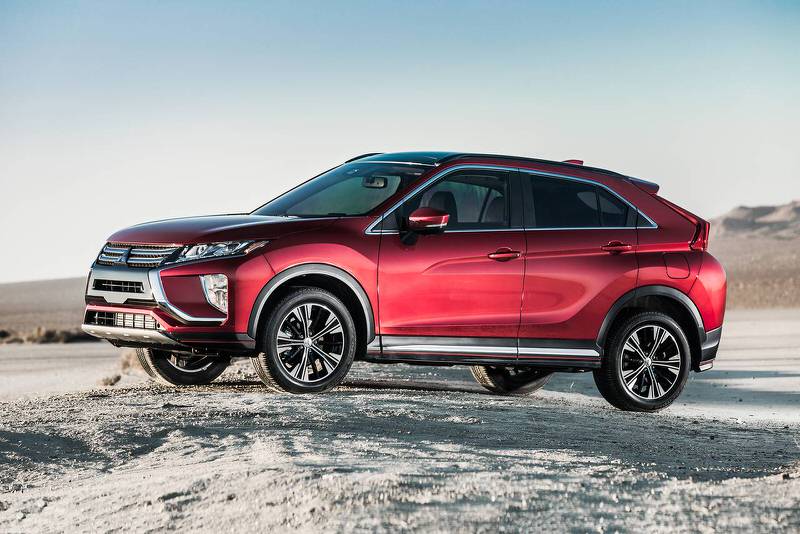 Mitsubishi hasn’t been doing that well for the past years; however, the Eclipse Cross performs well off-road when compared to other soft roaders despite it having a CVT transmission.

At $25,000 it is also much cheaper than the Rav4; therefore it makes an affordable vehicle for everyday use and mild weekend adventures. 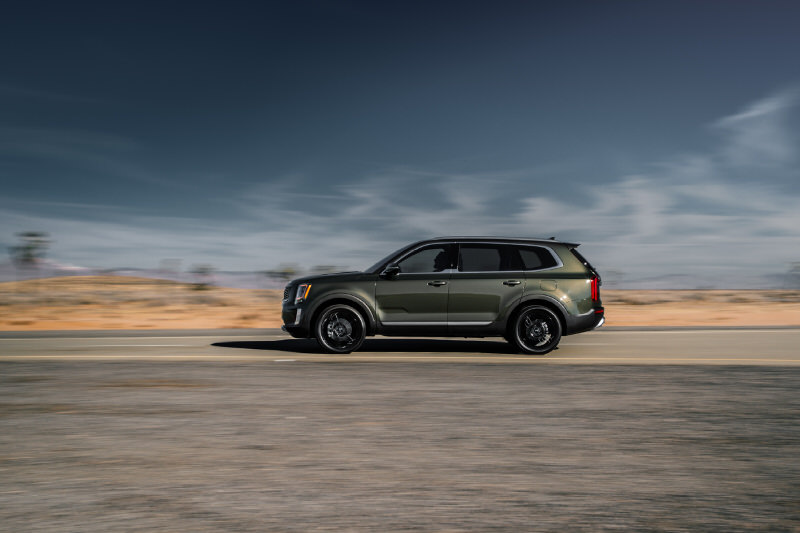 The Kia Telluride goes up against the Rav4 when it comes to pricing and in my opinion, it looks far more prestigious. Furthermore, most journalists were surprised by its off-road abilities; therefore, you can expect a comfortable cruiser that will be able to take you down dirt roads or keep you safe in bad winter weather. 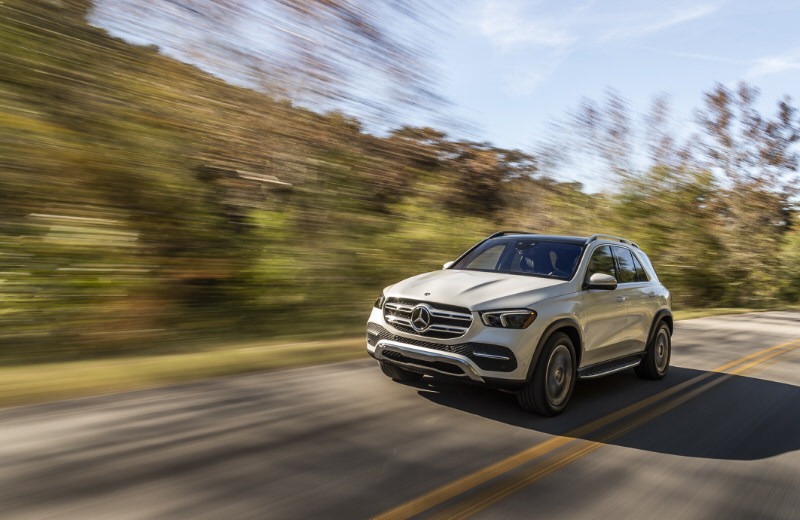 The Mercedes GLE definitely has the most sophisticated suspension on this list. It uses air suspension to give the vehicle more ground clearance or even bounce the vehicle to help it get out of deep sand.

Because of the added ground clearance the air suspension provides it is one the most capable soft roaders. 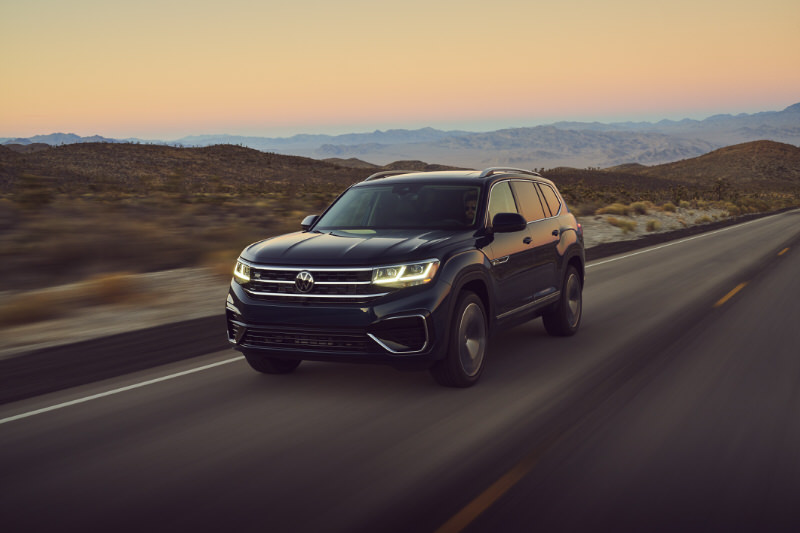 The 4motion system on the Atlas works great when compared to the AWD systems of the other soft roaders. The slightly bigger size also means that it would make a great overlander if the trails you are planning on tackling will mostly be dirt roads with a few easy obstacles. 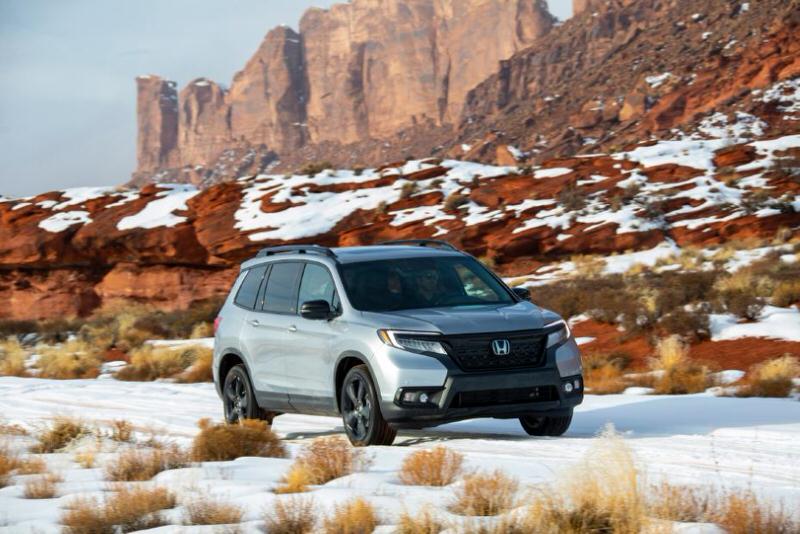 Honda wanted to make a slightly more off-road-worthy vehicle with the passport, and they’ve managed to do it. The vehicle performs great on snow and on dirt while also providing the reliability Hondas are known for.

The explorer has been used off-road a lot over its previous years and generations. The new one may not be as capable, but it still is one of the most off-road-worthy soft roaders on the current market.

It also has the benefit of power; therefore, if you are planning on towing this might be a great choice.

Both vehicles sit on similar platforms with the Compass being slightly longer. The Trailhawks are rated by Jeep itself as trail-ready vehicles with adequate ground clearance and approach and departure angles.

They still struggle due to the lack of low range but will perform better than any of the soft roaders mentioned above.

When buying a soft roader avoid the trim levels that are focused on sporty driving and of course avoid the 2WD versions if you are planning on doing any kind of off-roading.

The vehicles mentioned above are meant to be comfortable daily drivers while still enabling you to explore the easier to get to gems of the world.

What do you think? Are there any vehicles you would add to this list?

Is the Ram 1500 BackCountry a Rebel For Those On a Budget?

Is the Ram 1500 BackCountry a Rebel For Those On a Budget?