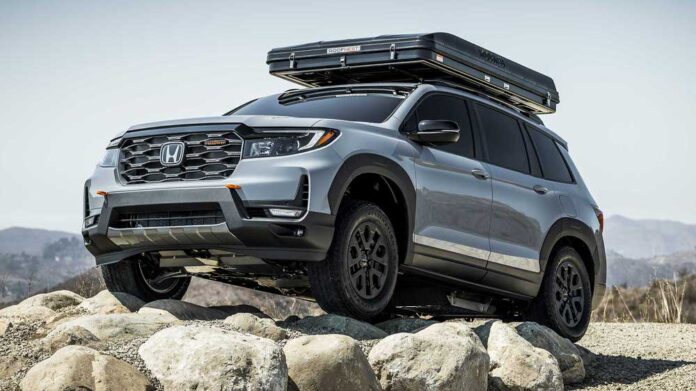 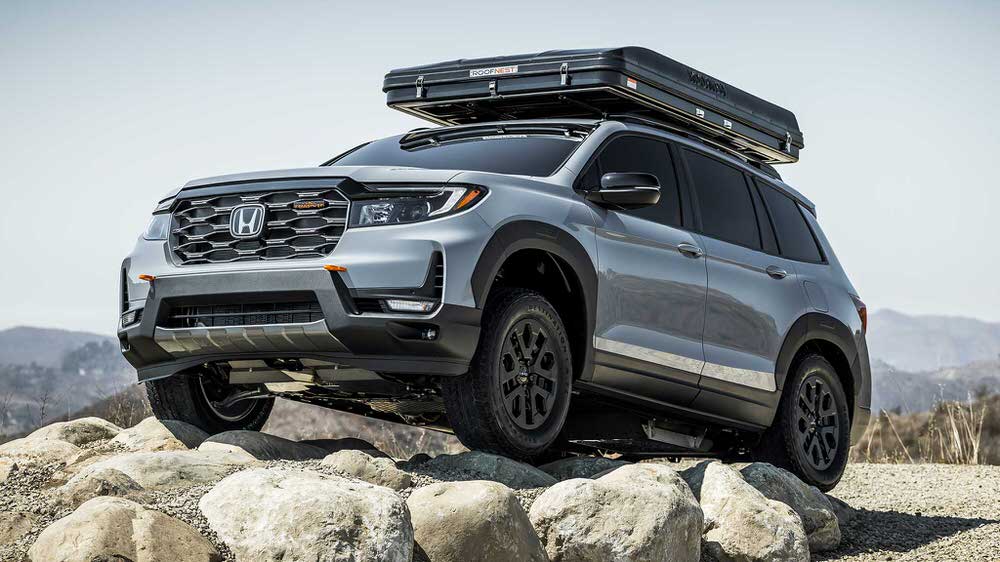 Now, I know a Honda Passport isn’t the first thing that pops to mind when you think of overland or off-road worthy vehicles. However, with a few tweaks, Honda has made this vehicle more capable than ever.

As the Passport has undergone plenty of changes and is now offered with many overland essential items as standard, we believe it is only fair to dive a little deeper. So, let’s see what the Honda Passport Trailsport has to offer. 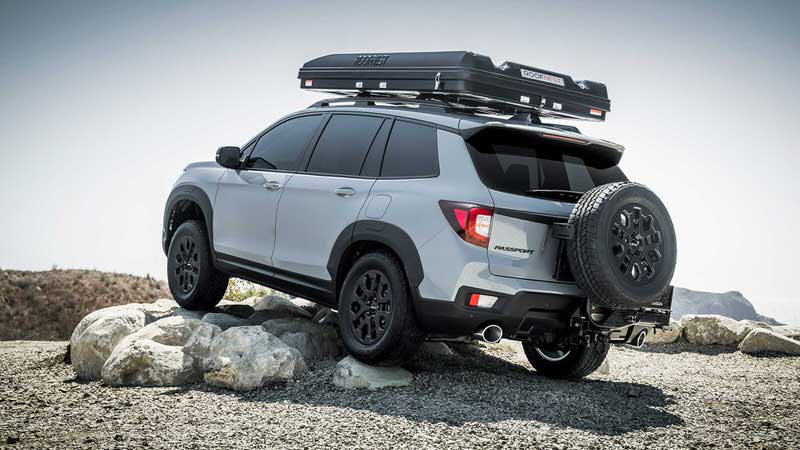 From the A-pillar and onwards all the sheet metal is brand new. The front end of the passport now looks far more rugged and adventure-ready due to its upright stance.

The color and general design are up to date with most modern adventure-oriented SUVs; so, you won’t lose any points on how adventurous you look.

On the back, you will also find some bigger exhaust tips that replace the smaller ones found in the previous generation.

Honda decided to equip the passport with some newly designed wheels which transform the look of the vehicle.

The car also comes equipped with a set of highway terrain tires with a more aggressive sidewall (the tires in the image above are aftermarket).

Towing With the Honda Passport Trailsport 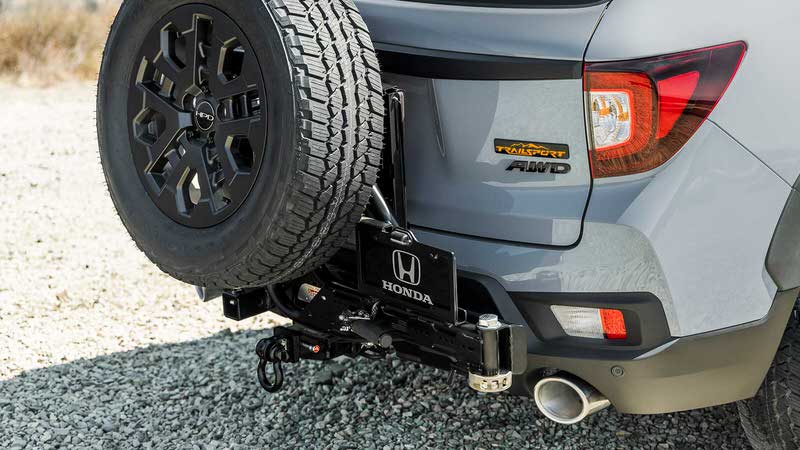 The Passport is rated to tow 5,000 pounds, which isn’t bad for a soft-roader. If you are planning on towing a small overland trailer, this vehicle will be able to do it with ease.

The tow hitch also has a rated recovery point; therefore, you won’t have to worry about installing one yourself. 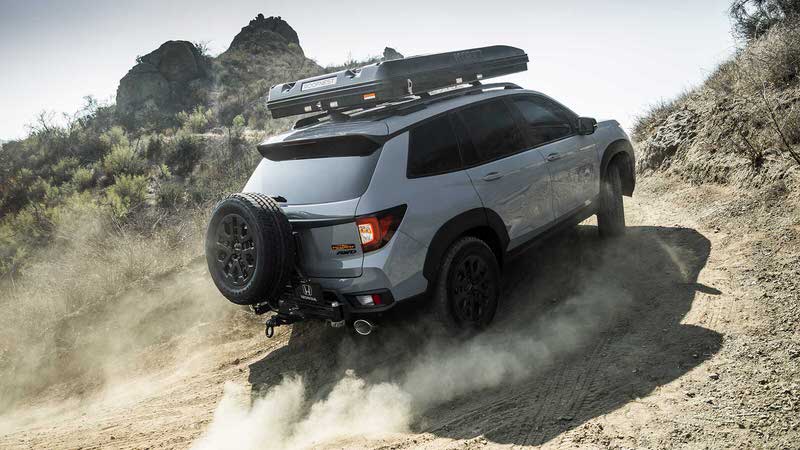 The Honda Passport Trailsport rides about 1.5 inches higher bringing total ground clearance to 10 inches, which is a great number for this type of vehicle.

I don’t think you will be able to modify the suspension much more as I would imagine it is now near its limits. However, for the terrain this vehicle was designed to go over the clearance available is more than enough.

The Engine of the Honda Passport Trailsport 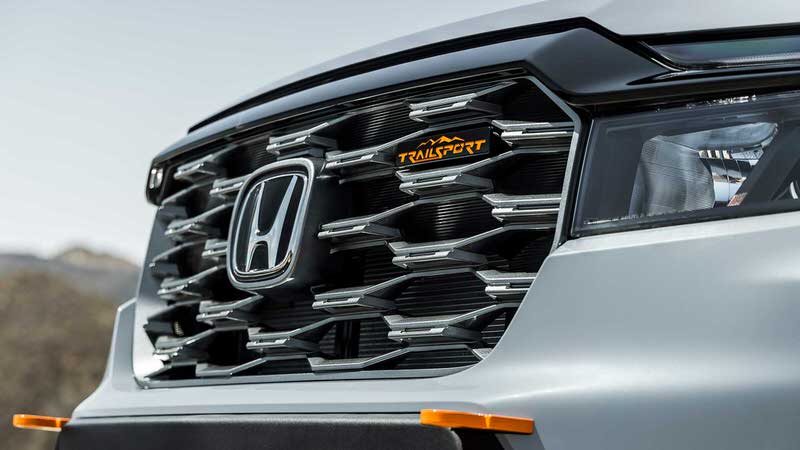 Power won’t be an issue with the Passport as it has a 280HP V6 propelling its small dimensions and light weight. Therefore, whether you are planning on loading it with gear or people, those long uphill sections should be no issue. 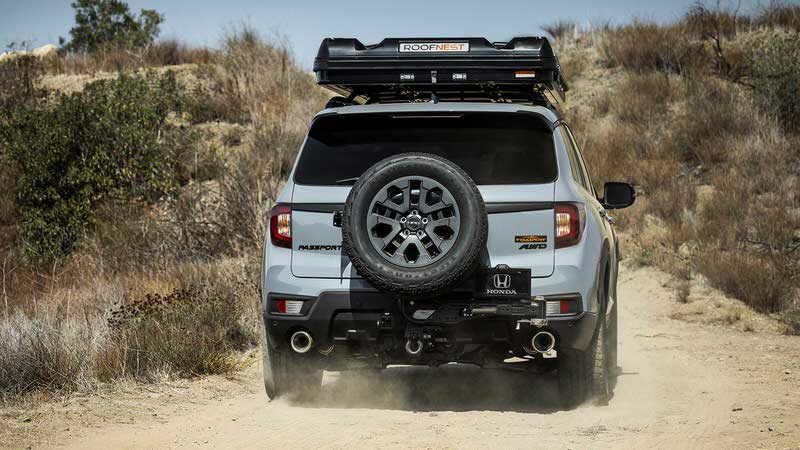 Being a soft-roader, the Passport does not have low range. However, its 4WD system has been tested plenty of times online and is proven to be one of the best ones in this sector.

The Honda Passport Trailsport won’t be able to take you down the most difficult of trails, but it will certainly be able to get you out exploring.

On the specific car provided to journalists for the premier, we could also see some hints of what is to come. Some rated recovery points were equipped upfront, and Honda was testing steel skid plates for the oil pan and fuel tank. 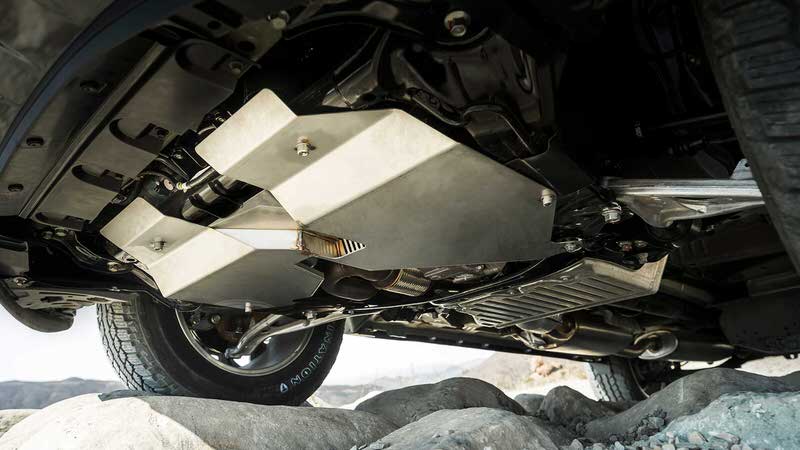 Both are crucial items to have when traveling down the beaten path and will really set this vehicle apart if Honda decides to include them in the package.

Should You Buy a Honda Passport Trailsport? 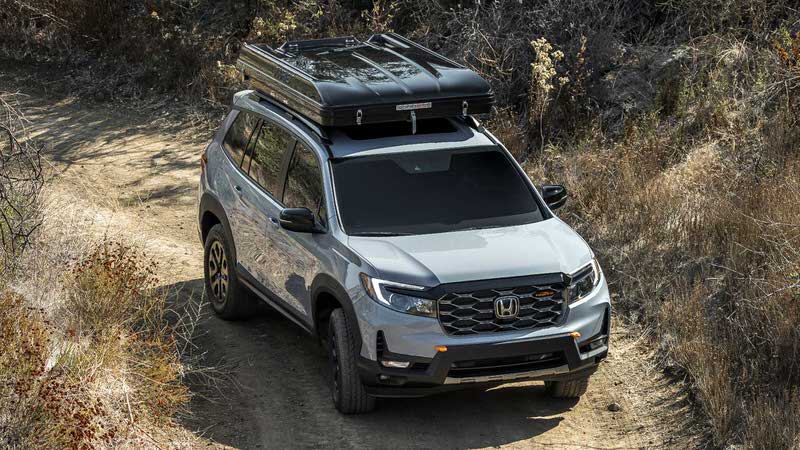 If you need an economical, reliable and safe car to do some mild exploring then this is a great choice. For a car that will be able to take you to the most remote of places through tough terrain, this isn’t. You will be better off with something like a 4runner for such a job.

If this does fit your needs, I am pretty sure you won’t be disappointed.