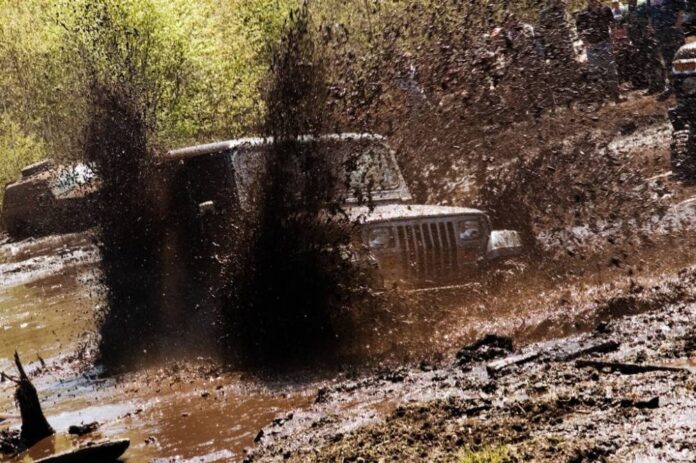 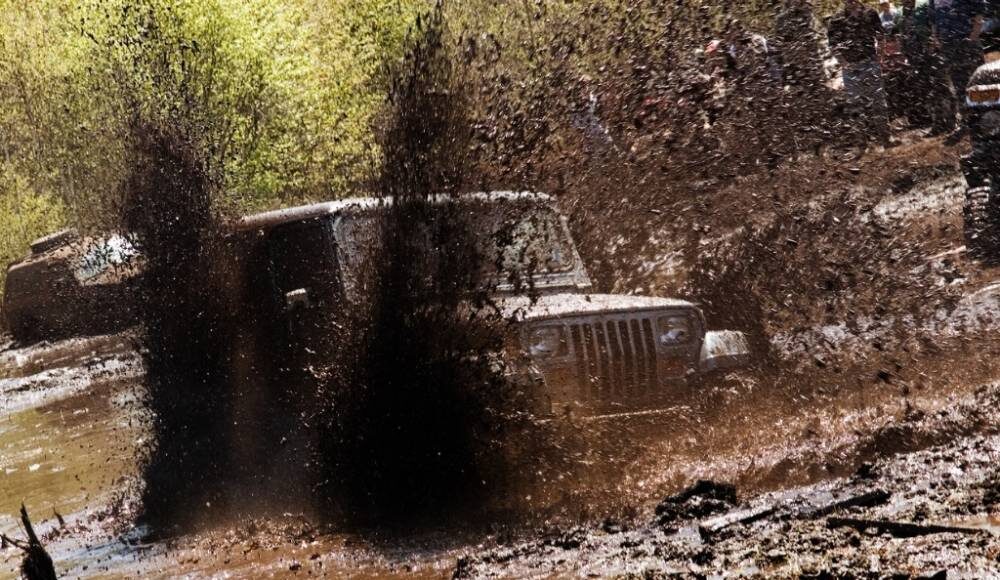 Photo by shaunl via iStock

Old 4x4s…there’s something about them, from the way they look to their indestructible chassis and incredible off-road abilities. In many cases they really are irreplaceable.

However, we do have plenty of new vehicles on the table now, but can they match the legendary 4x4s of the past? In this article, we find out which is best in the old vs new 4WDs debate.

Can a New 4×4 Be Used for Overlanding? 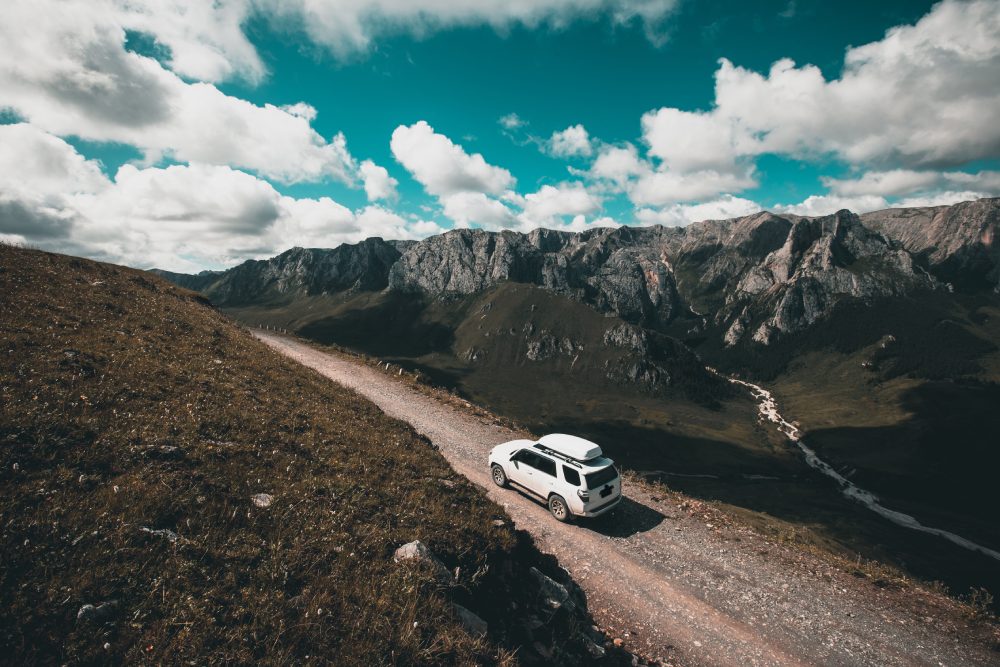 The short answer to the above question is yes, but it’s not that simple. You see some new 4x4s do still tick the boxes required for a remote travel expedition vehicle; however, most of them don’t.

To understand this, we shall use two examples. The first one is the old vs new Land Rover Defender and the other one is the 3rd Generation 4Runner vs the current 5th Generation. These iconic old vs new 4WDs are excellent examples for our comparison. 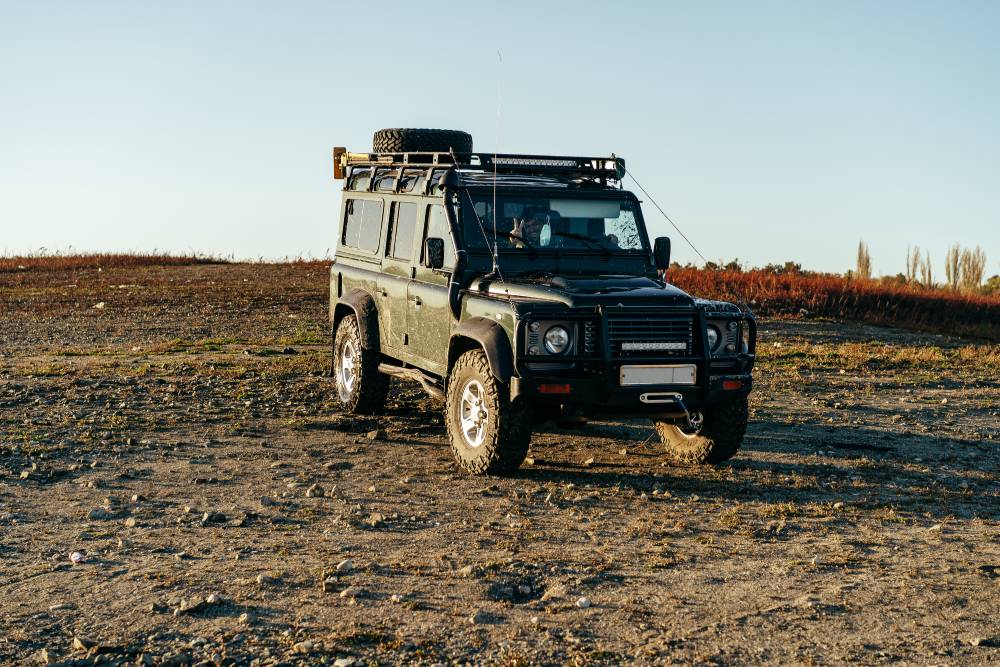 Photo by FabrikaPhoto via Envato Elements

The old Land Rover Defender used a ladder chassis with solid front and rear axles on coil springs. The new one is a unibody construction with independent air suspension in all four corners.

The old vehicle was one of the best 4x4s when it came to modifications, but there is barely anything available for the new one and that’s down to its construction.

Current engines include a high output 4 cylinder, a hybrid six-cylinder, and a V8. Previously we had some smaller diesels and larger V8 non-turbo petrols.

Finally, the interior of the old one was very basic and spacious. The new one is still spacious, but not at all basic. 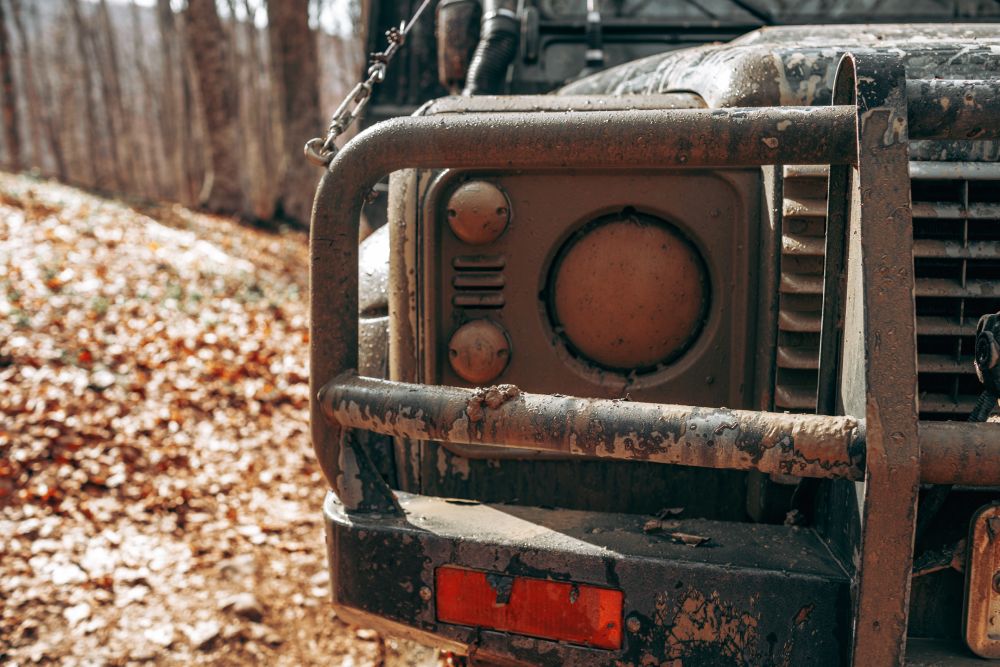 Photo by FabrikaPhoto via Envato Elements

From the above, you can see that the new Defender does not tick some very important boxes.

The first issue is that it is too complicated. If something goes wrong out in the middle of nowhere you have no hopes of fixing it. Furthermore, the overly complicated and pretty interior will not cope well with mud, sand, or water.

Imagine getting stuck in a river with water in the cabin. Nothing will ever work properly again.

Furthermore, the independent suspension is also much weaker than the solid axles and drastically decreases the off-road abilities of the vehicle. 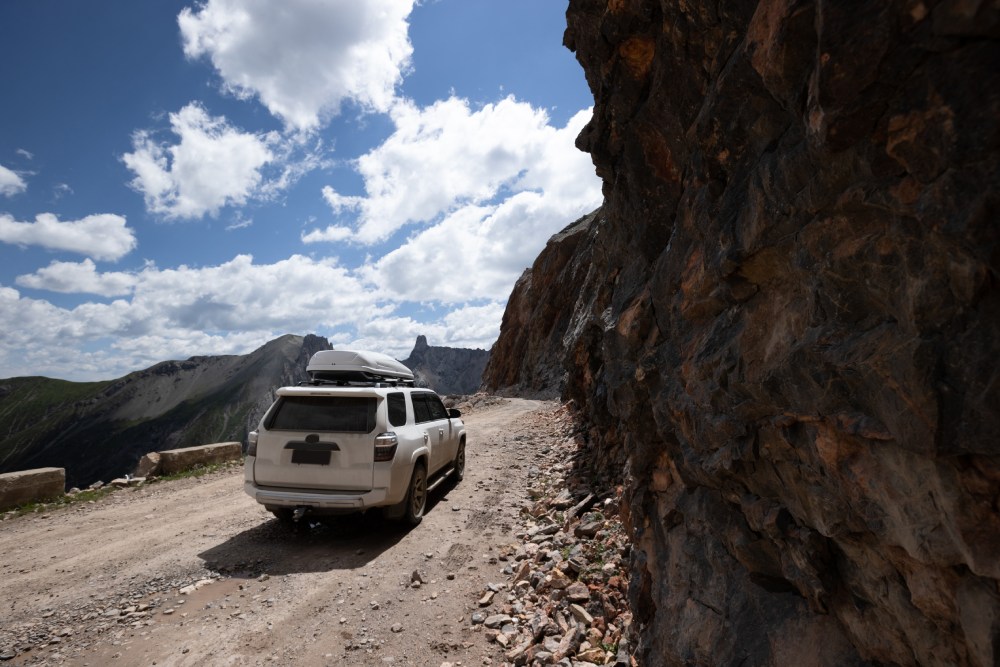 On the other hand, we have something like the 4Runner. In this case, pretty much all of the vehicle’s foundation is the same but with some modern touches that make it more comfortable.

The new vehicle still uses a ladder frame, solid rear and independent front, a large displacement naturally aspirated petrol engine, an interior that is as simple as customers these days can expect, and some electronics that do help it when off-road. 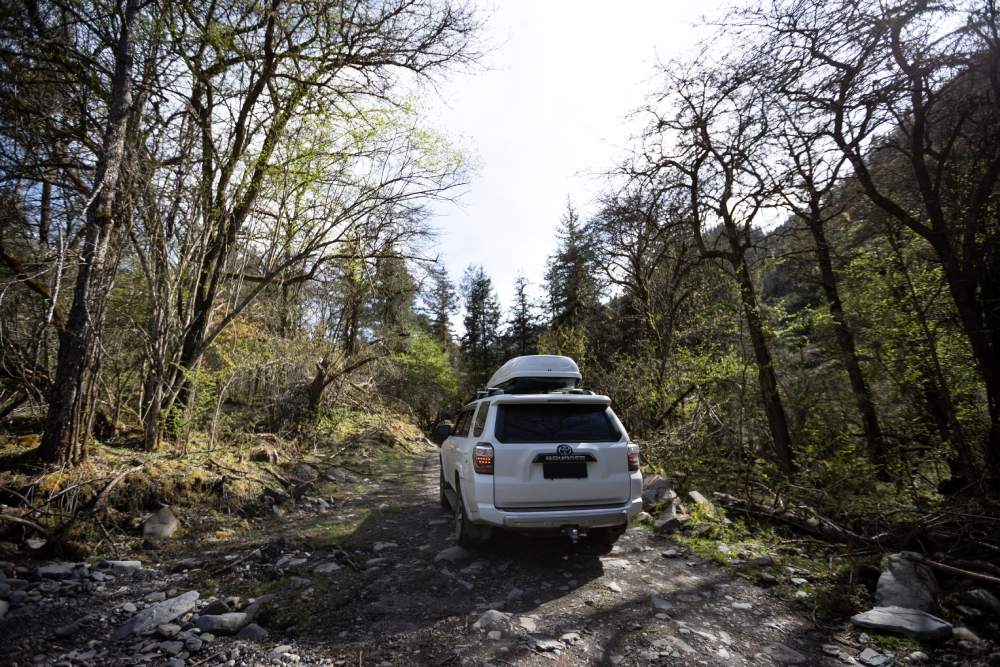 Even though the new 4Runner is more complicated than the old one, the added technology won’t be a drawback.

All crucial parts of the vehicle such as the suspension and engine are kept simple. Therefore, they won’t fail as easily. Furthermore, because of the simplicity if they do fail you still stand a chance of fixing them out on the trail.

Why Have I Made the Above Comparisons of Old vs New 4WDs?

The above comparisons were for you to get an idea of the criteria a proper remote tourer should meet and to also understand the drawbacks of some new vehicles.

As I am sure you have realized, the new Defender fails at the task. Don’t get me wrong though, the new model is a good vehicle, it’s just not suited to this kind of use which is a shame as it carries a legendary badge.

On the other hand, the 4Runner has stayed true to its roots and that is one of the main reasons you see so many of them being used for overlanding.

So, if you want to overland in a new vehicle, you can. However, research needs to be made to ensure that the one you are buying is based on an old-school construction with some modern-day technology added to it.