The Chevy Colorado Trail Boss Just Got the Ax 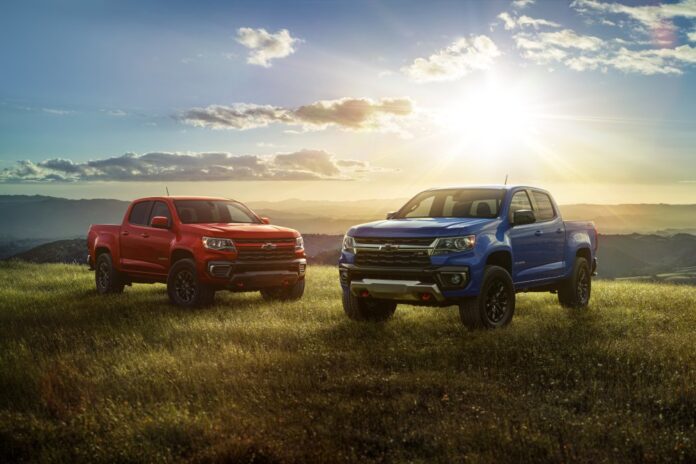 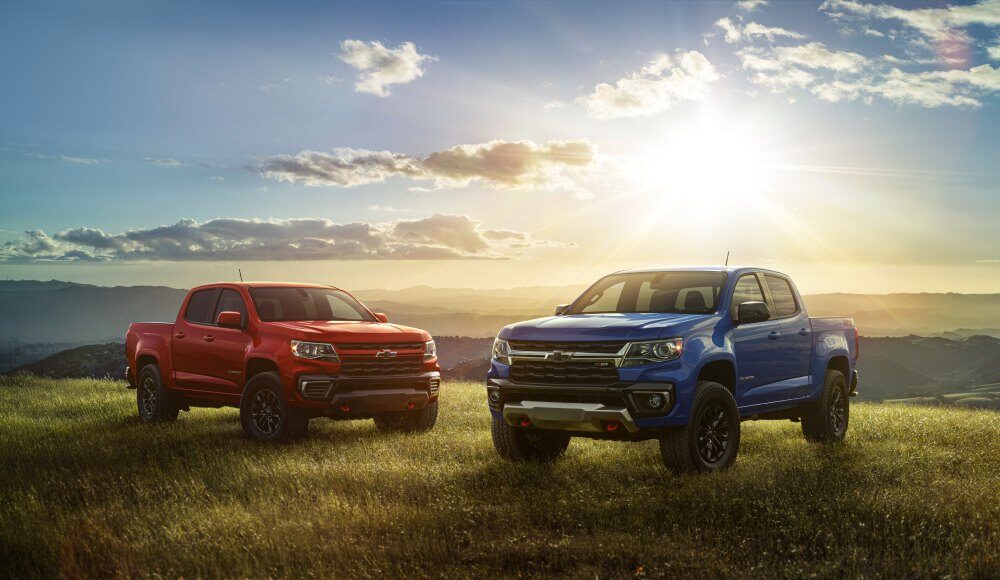 The Chevy Colorado Trail Boss was one of the vehicle concepts at the recent SEMA show that generated the most excitement among the overlanding community.

Unfortunately, you can’t get one anymore.

Reports from Motortrend are that there were three times as many orders for the truck in one month than there usually are for an entire year. Chevy simply couldn’t fulfill all the orders so they decided to give the Trail Boss the ax.

What About the Colorado Trail Boss Trucks That Were Already Produced? 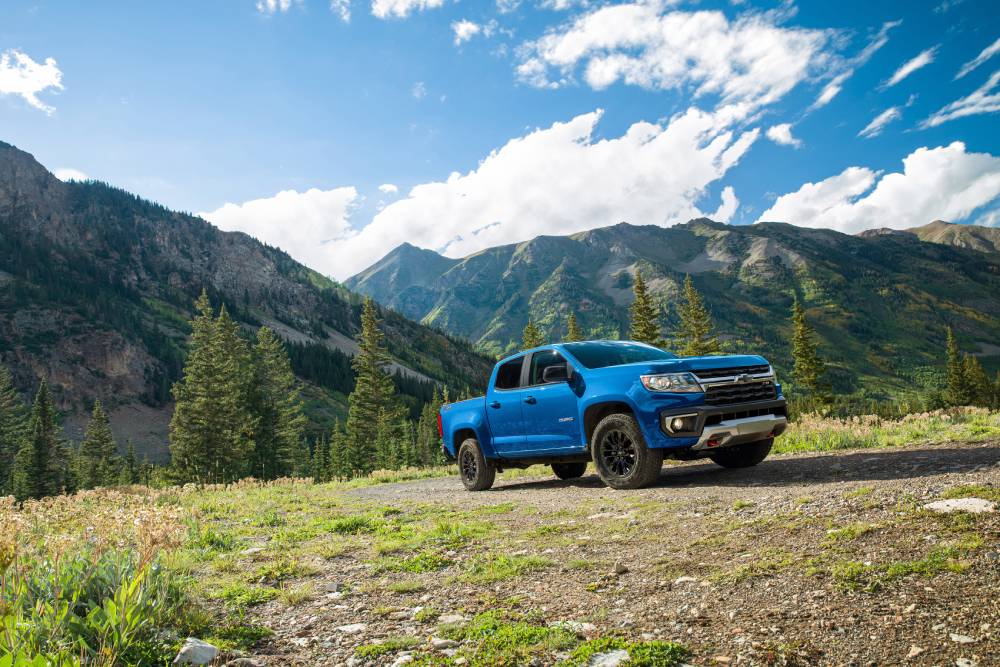 Not only that, but Colorado Trail Boss trucks that were already specced out with the Trail Boss goodies are being de-Trail Bossed. Yes, you read that right – Chevy is actually taking stuff off these trucks.

The truck came with black emblems and tailgate letters, red tow hooks, 17-inch ZR2 tires, skid plates, and a G80 automatic locking rear differential, among other things. It seems like a lot of work (and a big shame) to remove those items from trucks that were ready to roll into a customer’s driveway.

And while you can no longer get a factory Chevy Colorado Trail Boss, most of the aforementioned parts are still available from Chevy to purchase, so in theory, you could make your own Trail Boss if you want.