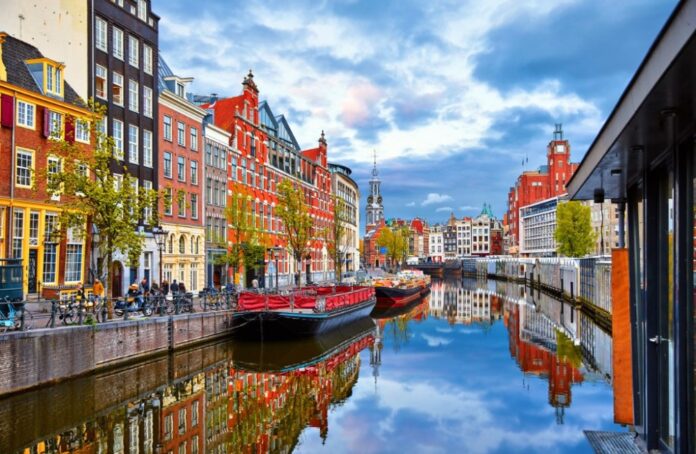 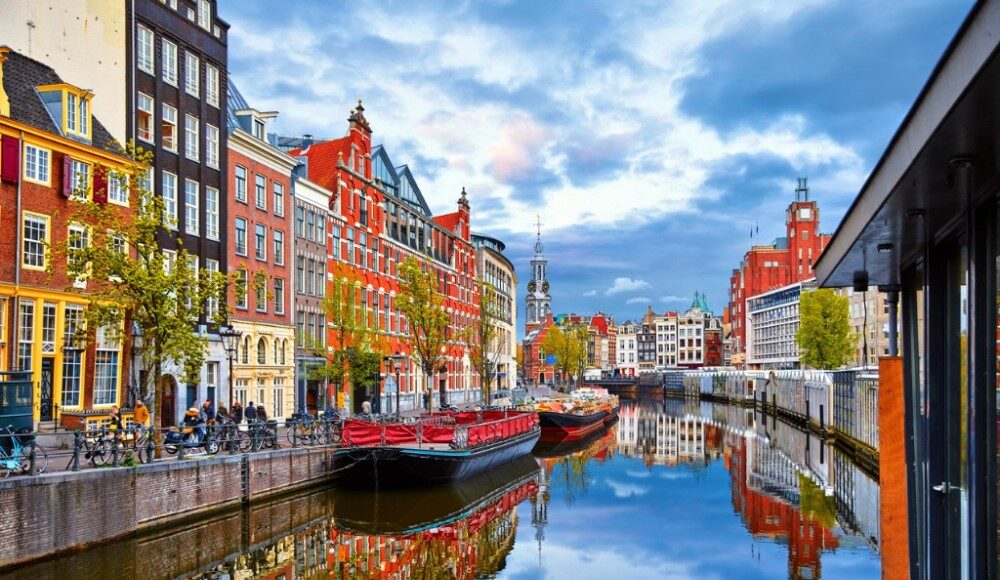 photo by Yasonya via iStock

This tiny country is often mentioned in Hollywood movies because of its closely related history with the Americans. For instance, did you know the Dutch bought the island of Manhattan? They founded a colony there, and they called it ‘Nieuw-Nederland’ with its capital ‘Nieuw-Amsterdam’. And also, did you know that the word “dollar” comes from the Dutch word “daalder”? Well, now you know.

This tiny country always has a reputation that exceeds its size in landmass. While camping is one of the most ordinary things to do in this country, off-roading and overlanding are also gaining traction lately. That’s where this Netherlands travel guide comes in…

There are several national parks in the Netherlands where, for the most part, your 4×4 won’t be allowed as many zones are wildlife protection areas. Entering those areas can be challenging, even on foot, for civilians and tourists. These zones are marked with signs every 30 to 40 feet. So you should know where to go and how to get there. That’s why we want to take you through the best trails and some must-see places in this article.

There is also a great list on wikiloc with over a thousand miles of off-road routes in the Netherlands made by Dutch Overlanding enthusiasts. You can find it here.

Netherlands Travel Guide: The Green Lane of Maarheeze to Oisterwijk 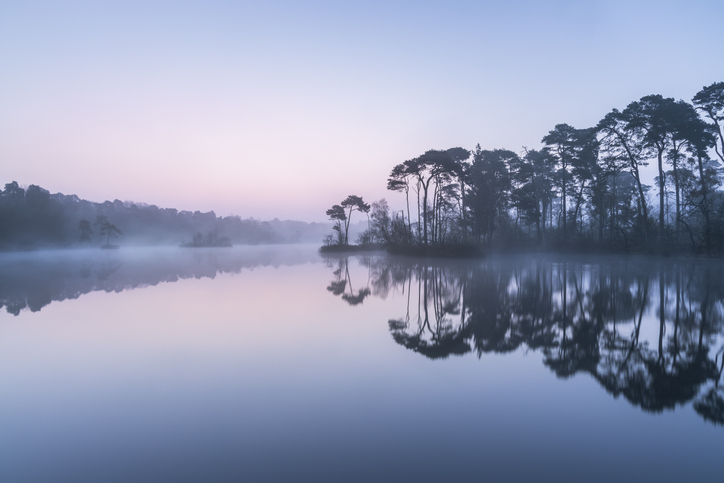 photo by dropStock via iStock

This 70-mile trail has been discovered by a local Dutch Overlanding enthusiast and covers just about all you want to encounter when you take your 4×4 out to play. This route is 80% offroad and takes you through forests, meadows, swamps, strips of road along the fields and a playground for your 4×4.

For some parts of this route, you will need a proper winch as some pieces of this trail would be classified as complex, but you can skip those if you prefer to stick to the moderate difficulty trail. Along the way, you will pass several small villages that could be a great introduction to 4×4 driving in this country. 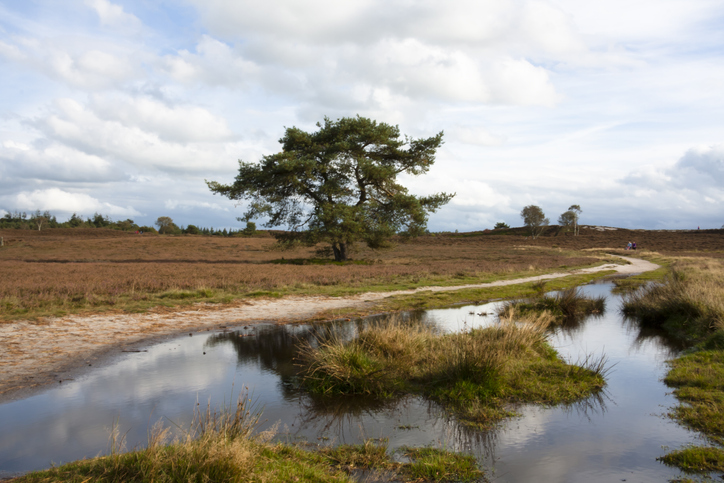 photo by AnnekeDeBlok via iStock

Natuurkampeerterrein de Harskamperdennen is a campsite we highly recommend – our Netherlands travel guide wouldn’t be complete without it! Here you can camp as camping is meant to be: on spacious pitches between old pine trees with a rolling landscape. De Harskamperdennen has a cosy covered campfire area, playing fields and excellent (sanitary) facilities.

You can always camp in the purest form at a natural campsite: far away from all the hustle and bustle and between beautiful landscapes. This place is where you go for your relaxation. From the Harskamperdennes, you can take various walking and cycling routes, including the Kootwijkerzand. With over 1700 acres, this is the largest drifting sand area in Europe. 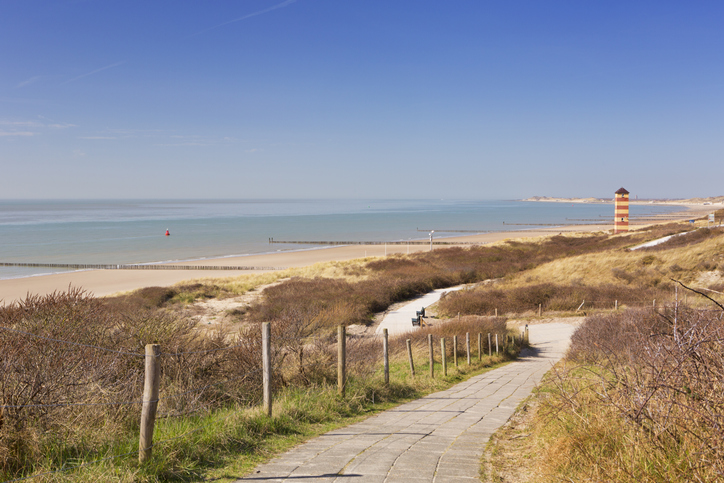 photo by sara_winter via iStock

A holiday in Zeeland is always a holiday by the water; here, you will experience the ultimate Zeeland feeling as a true Dutchman would. Water lovers will undoubtedly get their money’s worth at the Paardekreek holiday park in Kortgene. The majority of the camping spots are located near or right next to the Veerse Meer.

Driving in the Netherlands 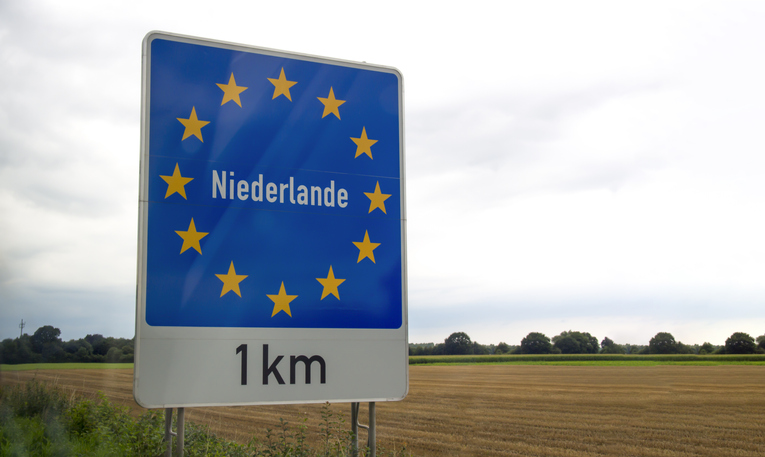 photo by by sonmez via iStock

This country is so tiny that you can cross the entire thing in just around 2.5 hours using the highway. But our Netherlands travel guide offers more insights than that…

The maximum speed is 100km per hour (about 62 miles per hour), and it is monitored with speed cameras around major cities. The fines are among the highest in Europe, so beware. From 7 PM to 6 AM, you can drive 120km per hour on some roads (74 miles per hour).

A good thing to know is that specially designated areas on the side of just about every road there show a sign with a man grabbing something out of the back of their car. These are emergency spots and can’t be used as parking or a place to halt your vehicle momentarily if it is not for an emergency. So even if you have a camper van and show no sign of camping on the outside, you are likely to be spotted by a passing police officer and risk a hefty fine.

Netherlands Travel Guide: Rules of Overlanding in the Netherlands 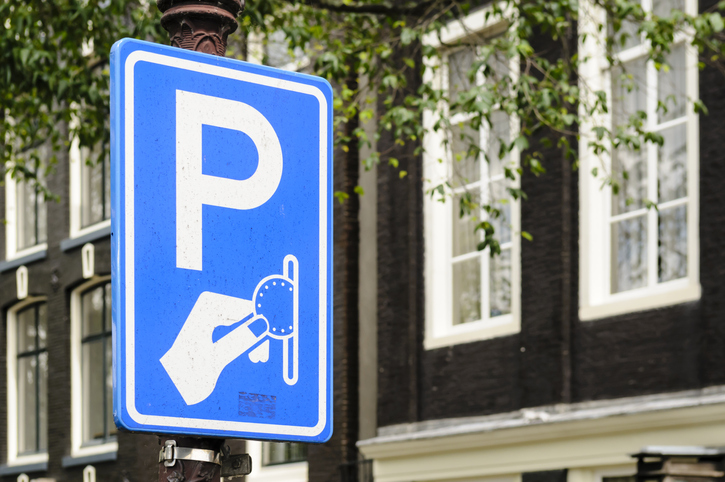 photo by Stephen Barnes via iStock

Like in many European countries, wild camping is forbidden in the Netherlands. In the past, the term “pole camping” was widely known here as this was the last resort of wild campers to legally wild camp in a designated spot. In June 2020, wild camping became illegal due to littering and open fires. Some unmonitored sites were permanently closed down.

Unlike in America, this country is small, and so are its forests. And they are closely monitored by forest rangers.

It is permitted to park your car in a parking spot on the side of the road, and if you park at a parking spot marked by a P sign, you are not allowed to show any camping signs. That means no sitting outside the van, no awning, you can just park and sleep there.

As camping is the number one budget hobby in this country, you will never have to drive far to find a sign with a tipi tent on it pointing you in the direction of the nearest campsite as camping on privately owned land is permitted. And not all hope is lost as there are a lot of privately-owned pieces of forests that cater to nature campers year-round.

So, bear these tips in mind as you plan your excursion to The Netherlands. It’s an incredible place – and one you can enjoy while camping, provided you follow the rules discussed in this Netherlands travel guide.