Ford has just come out with the new F-150 Tremor and it seems like the updates made may be enough to outperform the Ram Rebel.

After all, these are trucks that are meant to do work, and as buyers, we need to ensure that our hard-earned money gets invested in the best possible option.

So, in this article, we’ll have a look at both trucks to establish which is best in the F-150 Tremor vs Ram Rebel debate. 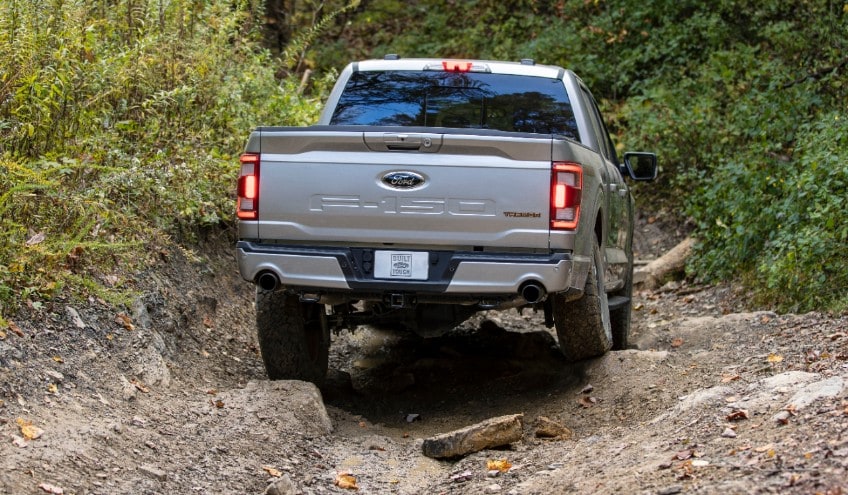 The Tremor package sits in the middle of the off-road capable FX4 and the desert runner Raptor. With more ground clearance and overall capability, the Tremor will outperform the FX4, but will not be as capable as the Raptor. 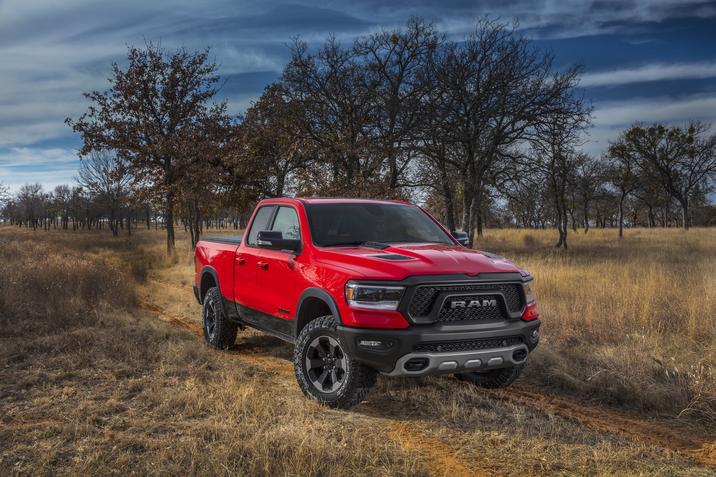 The Tremor gets a one-inch lift over the FX4 which brings total ground clearance to 10.7 inches and the approach angle to 27.6 degrees.

The Ram Rebel has the same amount of ground clearance, but falls behind the Tremor on approach angles with just 23.3 degrees.

Tire Sizes of the F-150 Tremor and Ram Rebel 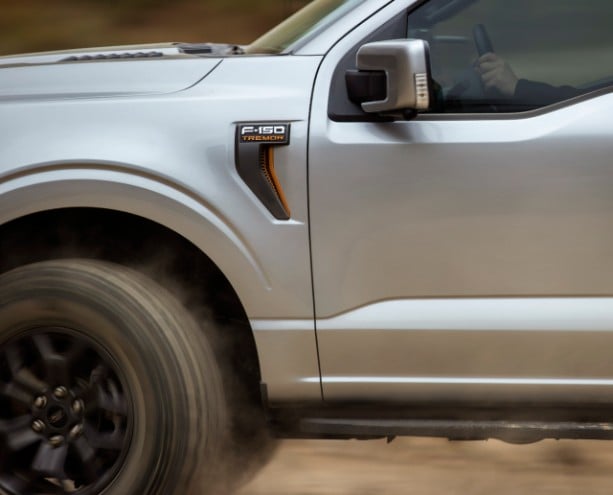 Tire size is 275/70/R18 on both vehicles. The rebel runs Goodyear Wrangler Duratracs whereas the tremor has the General Grabber ATX tire.

Keep in mind that because of the wheel offset, the track of the Tremor is about an inch wider than that of its FX4 sibling. 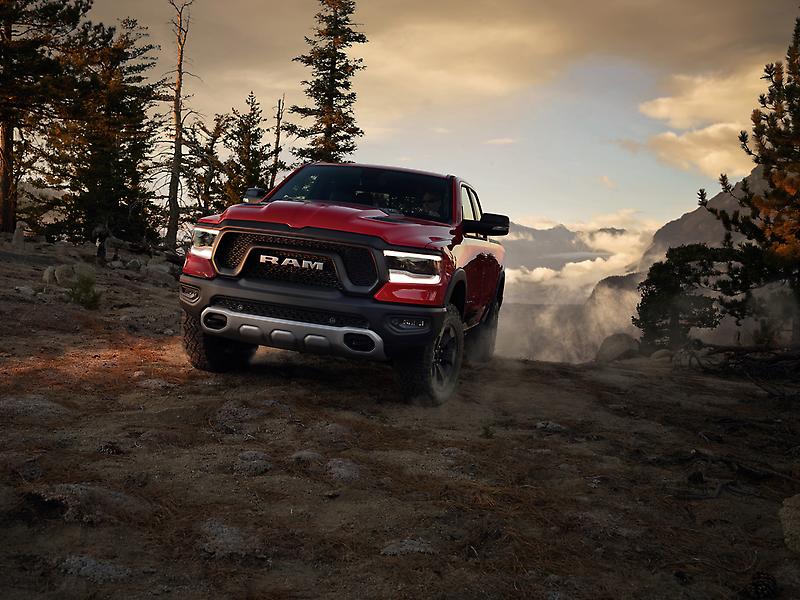 Here is where the Ram Rebel might have the upper hand as the rear end rides on coil springs. The F-150 is still on leaf springs which probably means it will have less wheel travel and won’t ride as well on road.

Furthermore, the Ram sits on Bilstein shocks whereas the Tremor uses shocks tuned by Ford.

Powertrain of the Tremor and Rebel 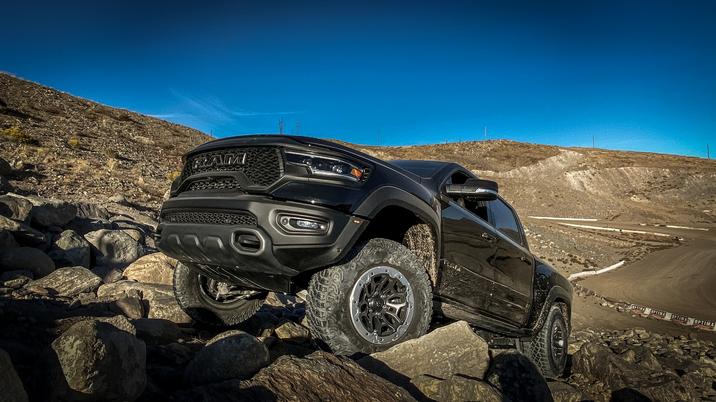 This is another area where the Ram has the upper hand as there are a wide variety of engines to choose from – both economical diesels and thumping Hemi petrol V8s. All engines are mated to an 8-speed automatic. 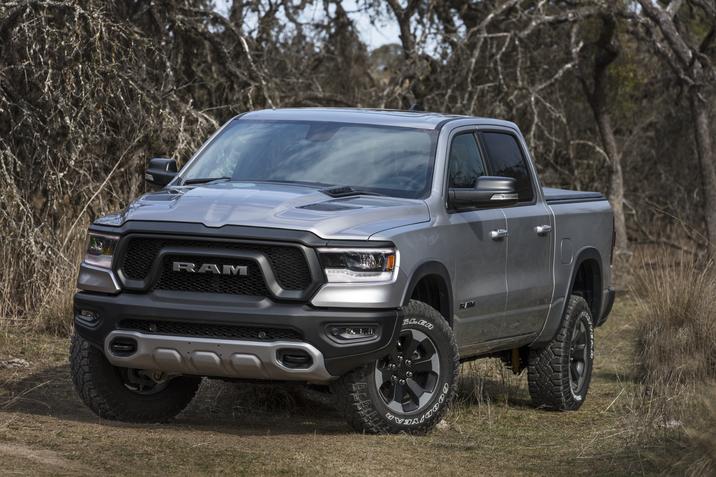 The Rebel has a rated payload capacity of 1,484 pounds and can tow just over 11,000 pounds. Ford has managed to beat the Ram in payload with a number of 1,567 pounds, but falls slightly behind in towing with a rating of 10,800 pounds.

Keep in mind that the above number can change depending on the configuration of the vehicle. 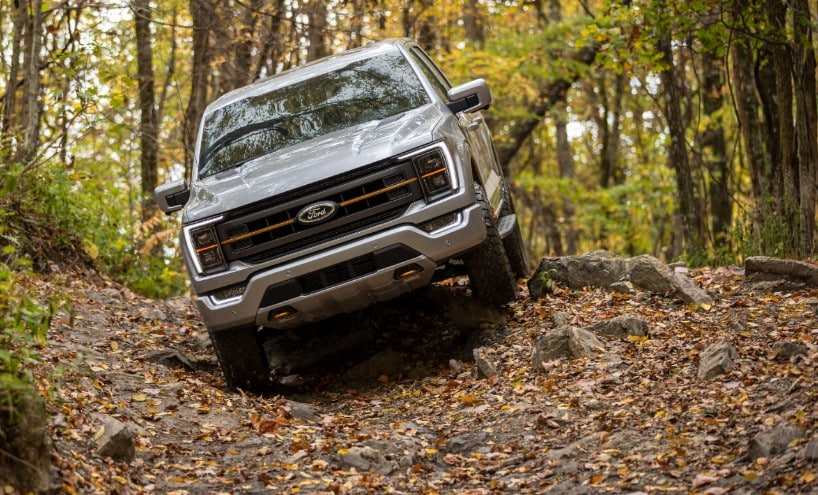 In the Rebel, you can choose between 2WD, 4WD auto, 4WD high, and 4WD low. A rear differential locker is also available.

The F-150 offers the same 4WD options and a rear locking diff; however, the transfer case is far more sophisticated, and it can be optioned with a Torsen front differential which will further increase off-road abilities.

The F-150 also features trail turn assist and plenty of driving modes such as towing, snow, mud/ruts, and much more.

I would say that the F-150 wins this battle, but not by much. It’s got newer technology, a better approach angle, and a good engine. However, if off-roading is not your priority and you would love a diesel or a big V8, then the Rebel is still the answer!

Share
Facebook
Twitter
Previous article
This Guy Took a Ram TRX Around the Nürburgring
Next article
Unibody Structure vs Body on Frame: Which is Best for Off-Roading?