What is the Minimum Ground Clearance for Off-Roading? 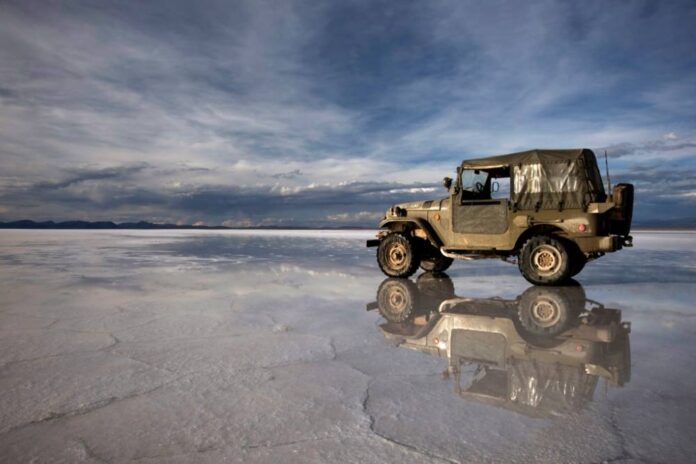 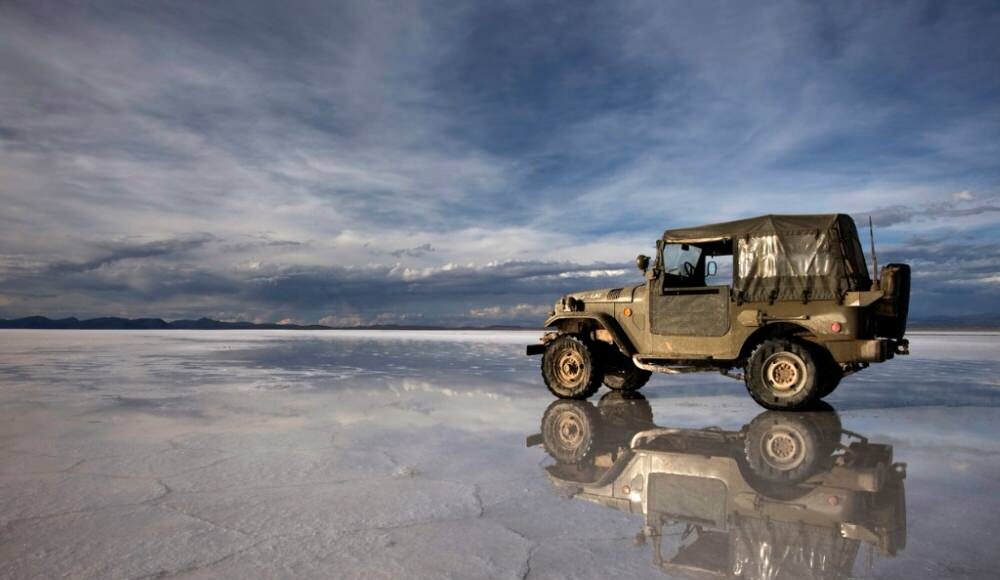 Photo by FernandoPodolski via iStock

What is Ground Clearance? 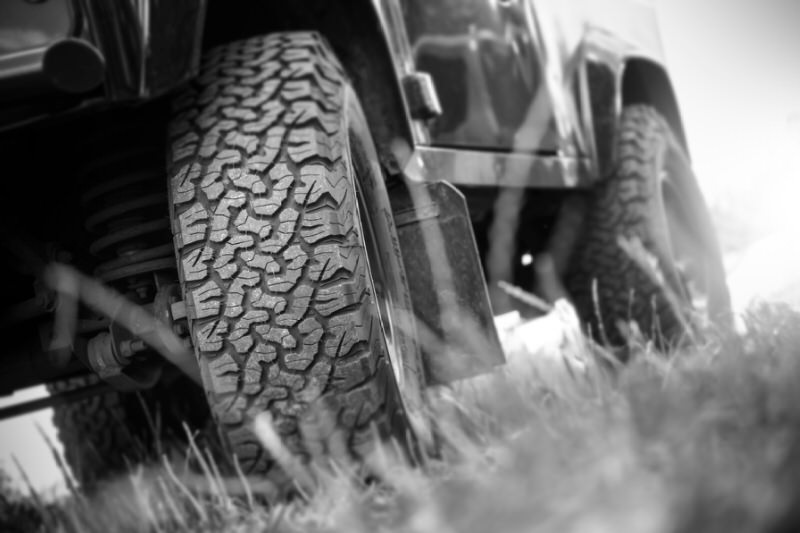 Photo by deepblue4you via iStock 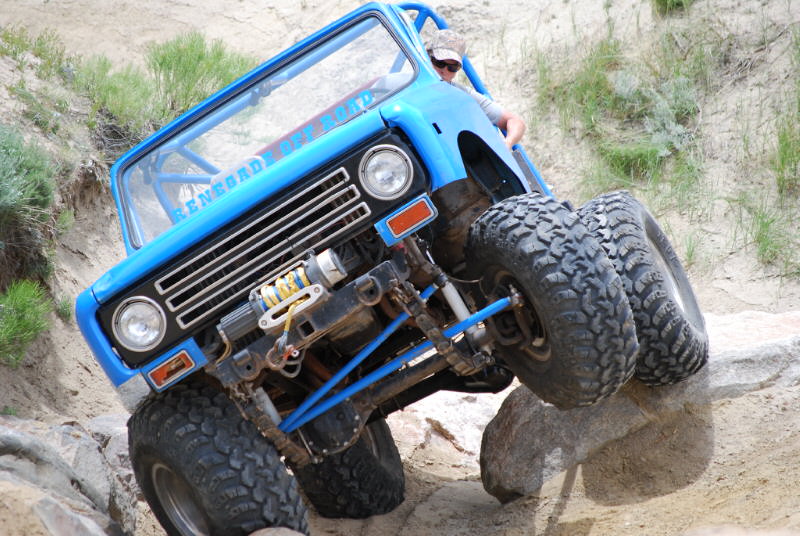 “Rock crawling in Colorado” by mypubliclands is licensed under CC BY 2.0

The approach angle of your vehicle is the maximum angle between the ground and the lowest portion of the front bumper. Obviously, a low approach angle will limit the type of terrain you can drive over as it could scrape obstacles like rocks and tree roots as you drive over them. What’s more, you could damage components on the undercarriage of the vehicle. That’s why hard-core off-road vehicles, like Jeep Wranglers, have approach angles well above 40 degrees. They are purpose-built for handling rough terrain. The Honda CRV, which is not designed for off-roading, has an approach angle of 18.9 degrees. Granted, you don’t have to have a 40-degree approach angle if you’re sticking to dirt roads, but if you want to get into some trickier off-roading, keep the approach angle in mind.

Photo by christys66 via iStock

The departure angle refers to the distance between the ground and the lowest part of the back of the vehicle. Just like with a low approach angle, if your vehicle has a low departure angle, you run the risk of dragging bottom as you exit an obstacle. Again, this is why Jeep designed the Wrangler like they did – the 2020 Wrangler has a 37-degree departure angle. For comparison’s sake, a Honda CRV AWD’s departure angle is 26 degrees. 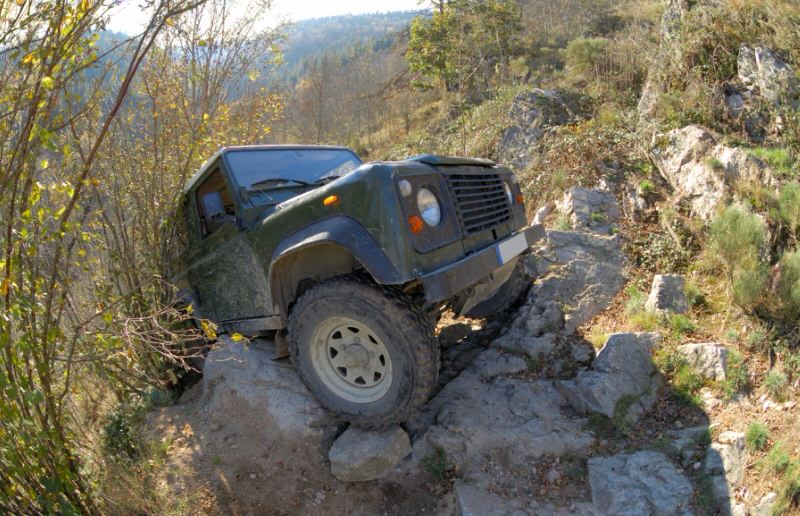 Photo by jacus via iStock

The third component of ground clearance is the break-over angle, which refers to the angle between the vehicle’s tires and the lowest part of the vehicle’s undercarriage. The break-over angle is critically important because if you drive over an obstacle that’s too large, your vehicle will scrape, or worse, get high-centered on the object. The longer the wheelbase of a vehicle, the shallower its break-over angle. This is why Jeep Wranglers have such a short wheelbase – they can get up and over larger obstacles than something like a full-size quad cab truck. 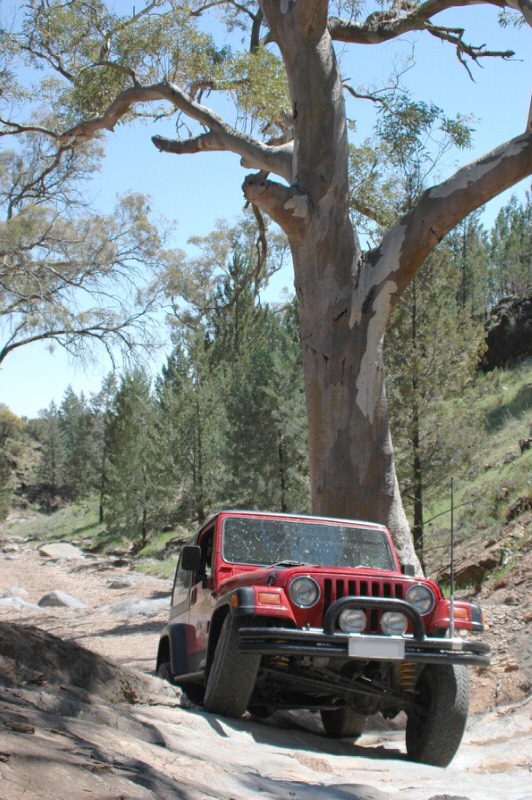 Remember that the amount of ground clearance your vehicle has will depend on two other factors as well: how much weight you’re carrying and the level of inflation of your tires. Obviously, a full-loaded vehicle with gear on the roof and in the back will not ride as high as one that has no additional weight. The ride height difference might not be enormous, but it can still impact how much ground clearance your vehicle has. Likewise, if your tires are fully aired up, you’ll have more ground clearance than if you deflate to navigate sand or snow. Again, the difference won’t be much, but it could mean the difference in getting over an obstacle and getting high-centered.

So, What is the Minimum Ground Clearance for Off-Roading? 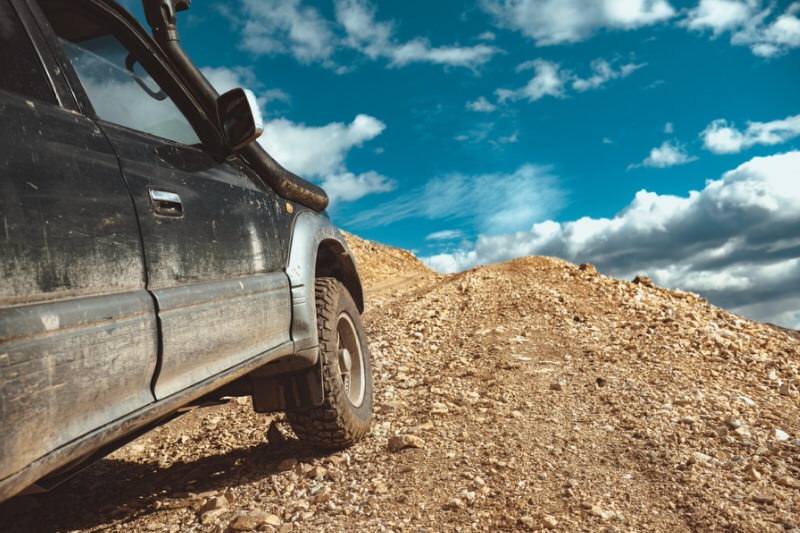