Auto vs Manual for Off-Roading Photo by tapanuth via iStock

This auto vs manual question is one that will never be answered – no matter how many articles are written and videos are made.

The old school truck lovers will swear by the man lever and the rest will have you believe that manuals are for chimps.

Anyhow, there are benefits to both; so, let’s dive into the facts! 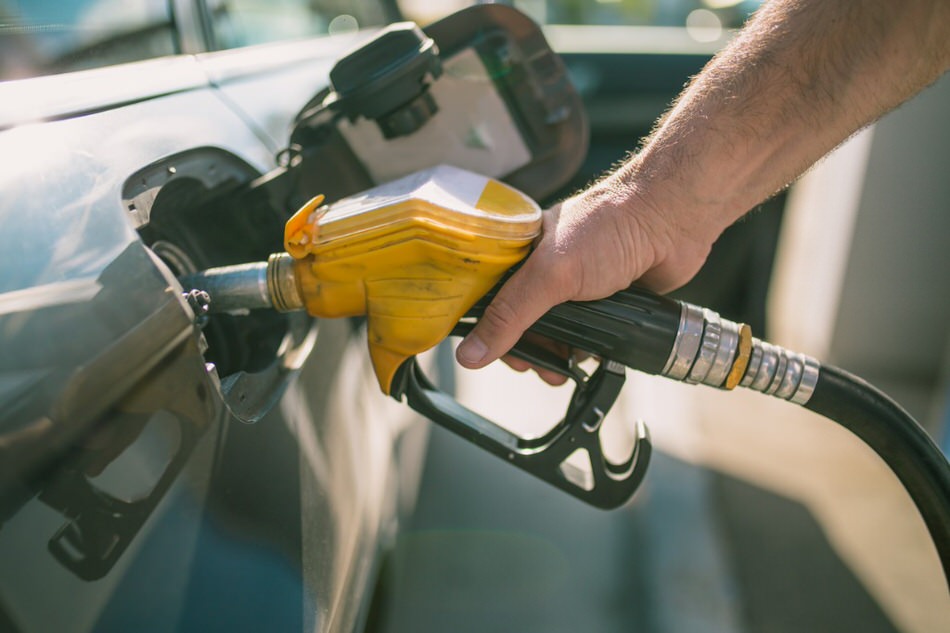 Photo by MajaMitrovic via iStock

You’ve probably heard it before, a manual will be more economical than an auto. This used to be true; however, modern-day automatics are clever, so the difference is minor. Especially if you are heavy-footed with the manual. 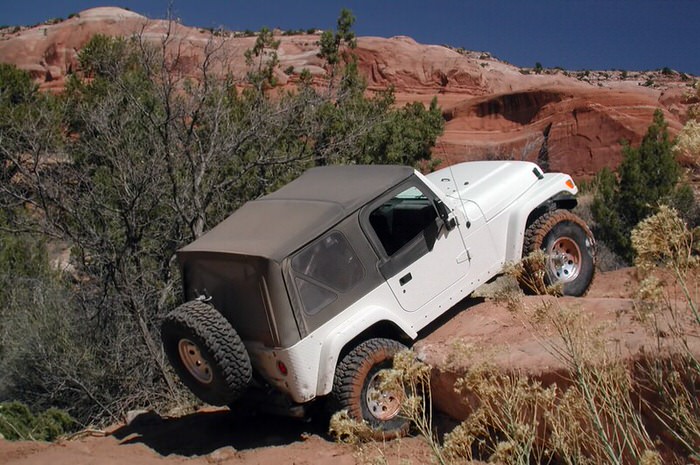 Photo by 1000kbps via iStock

It’s been said countless times – a manual provides more control than an auto. That is not always the case. Depending on the terrain and situation, an automatic can provide much smoother inputs resulting in a more controlled drive (more on terrains later). 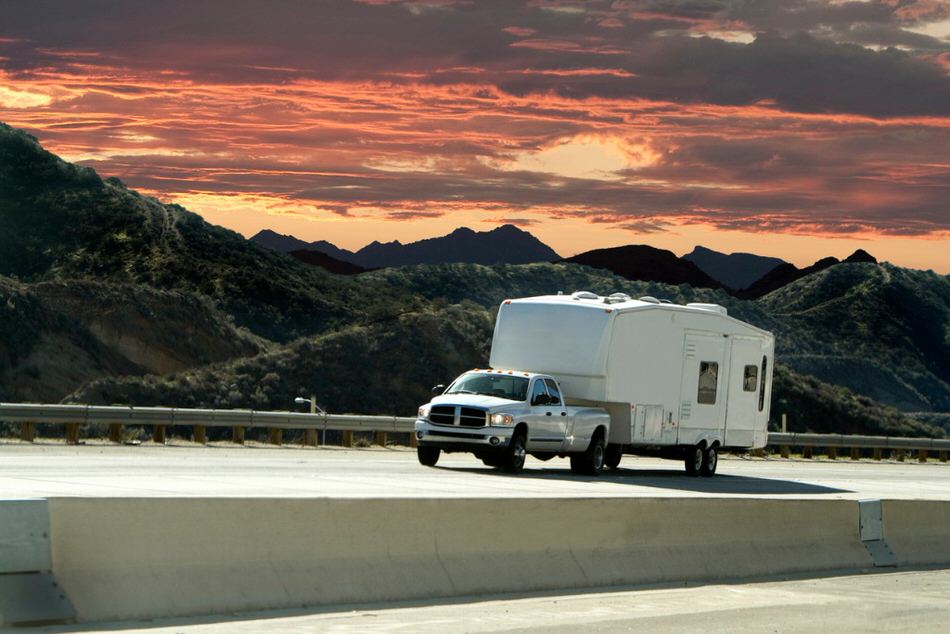 Photo by MCCAIG via iStock

Automatic transmissions are known for their overheating issues under extreme use such as towing, off-roading, or beach driving. However, this can be solved with an aftermarket transmission oil cooler – it won’t just keep your auto cool – but will also help it last longer. 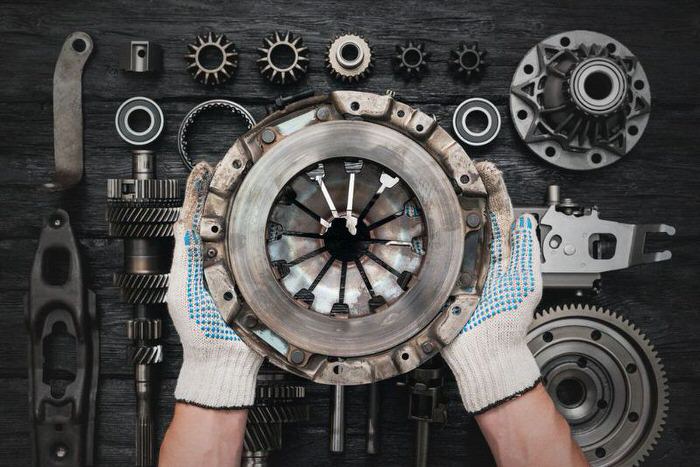 In a manual, more items wear over time and will need replacing. The clutch disc, pump, and bearing are typically the most common wear items. On the other hand, an automatic transmission only needs good servicing; therefore, running costs tend to be lower. 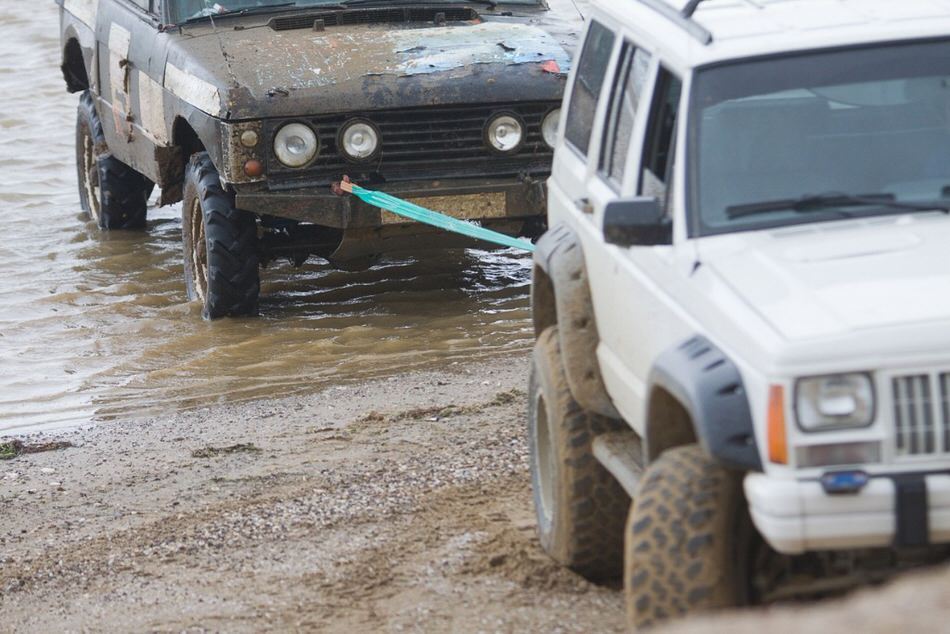 Photo by ayzek via iStock

A vehicle fitted with a manual transmission will be more versatile than an automatic. In case your starter fails, or your battery goes flat, a manual can be push started. An automatic will need to be towed out. You’ve got a bit too excited on the trail and your transmission is now dead. Well, if you have a manual you likely have a gear or two that will still engage. That won’t be the case with an auto. 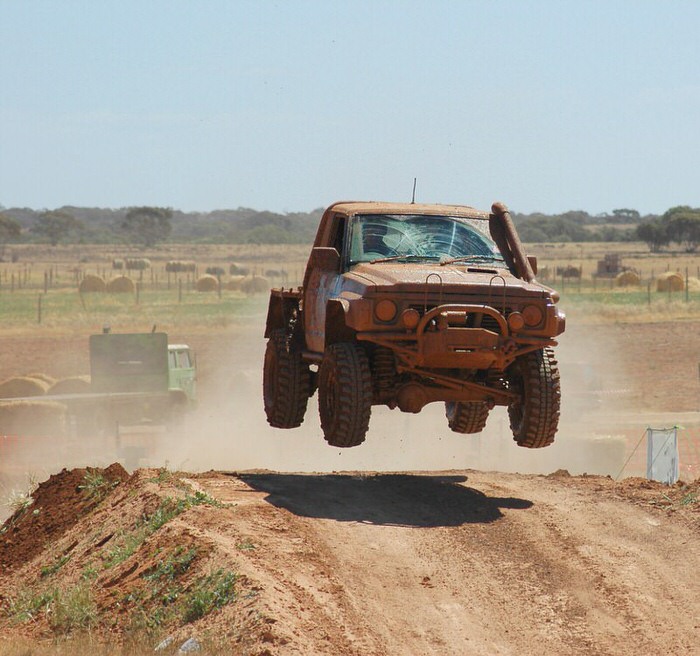 Photo by Lingbeek via iStock

This is an area in which the auto will provide more control. Taking off and changing gears are far smoother; therefore, your vehicle won’t lose momentum and start digging into the sand.

The argument used to be that on sand dunes the manual will perform better because you could select the gear you want and stick with it.

However, modern-day automatics can do that with ease. Although some might still change gear in manual mode when you over-rev them. For most people, an auto will be the best choice here. Again, it’s down to smooth inputs. A manual can be jerky over slow terrain.

Furthermore, you might need to ride the clutch to overcome certain obstacles causing premature wear. In mud, wheel speed is key, it helps keep those tire treads clean. Manuals tend to be more responsive than autos; therefore, getting the wheels to spin is easier.

Kicking the clutch can also help sometimes; although, your transmission won’t be too happy about it.

Going Up or Down Steep Hills 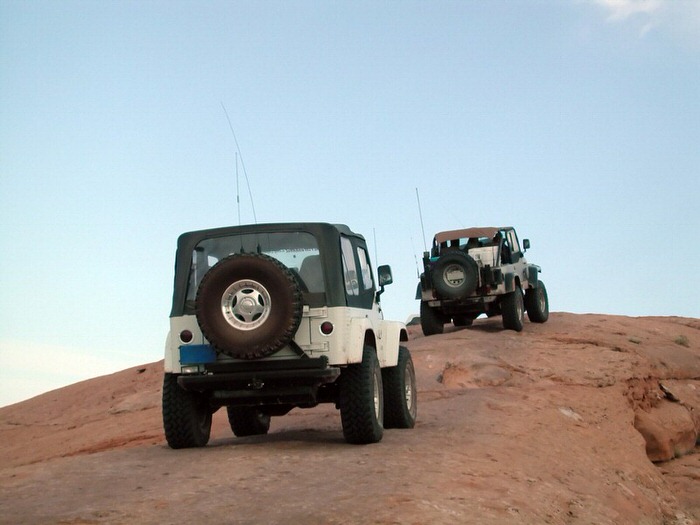 Photo by 1000kbps via iStock

If you’ve ever stalled a manual on a steep hill you know the pain – it needs some skill to get going again. In an auto? It’s a walk in the park!

A good tip if you stall a manual on a hill is to start it in first gear low range with the clutch engaged. It will get you going – granted, the starter won’t have a good time but, in a pinch, it can work.

If you need to drive back down the hill just put it in reverse and let it engine brake down (especially true for diesels).

A manual will generally have a lower 1st gear low range than an old auto; therefore, engine braking on the way down will be better. In newer autos though, that is not the case – you just select first gear low and you’re good to go. 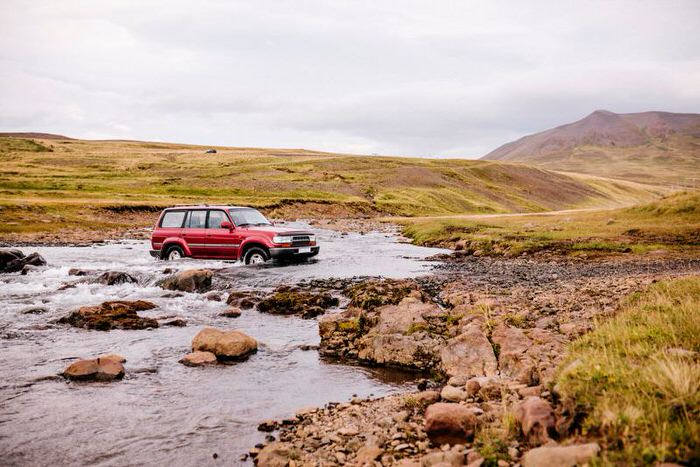 Photo by urbancow via iStock

When crossing a river in a manual you mostly need to be in second gear low range. You should avoid changing gears while driving through water because the clutch and bearing might get wet.

An automatic transmission is sealed; therefore, getting water in it is not an issue.

A Manual Can Be an Anti-Theft Device Photo by ProjectB via iStock

There are plenty of videos on the internet of thieves having this exact problem.

Auto vs Manual: Which One is Best?

Generally speaking, an auto will provide more control and will be safer and easier to use in most off-roading situations.

That being said, some people still prefer the manual, it can be more engaging and fun to drive – you can also clutch kick it, who doesn’t like a good old clutch kick?

What would you go for? Auto or manual?