Locked vs Unlocked? Is Investing in Lockers Worth It? 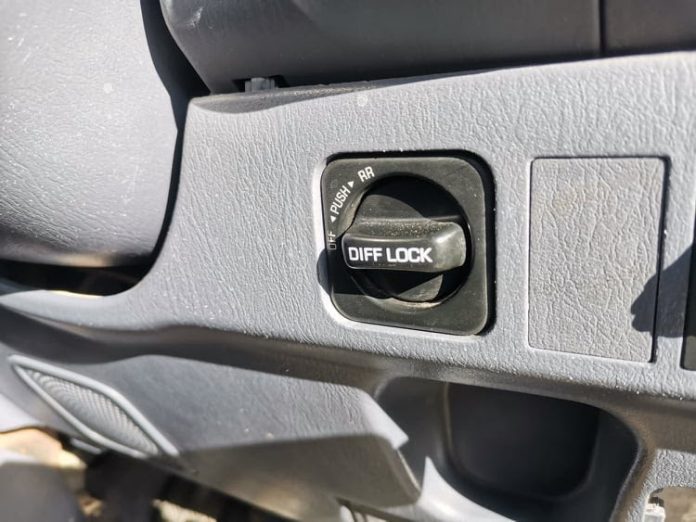 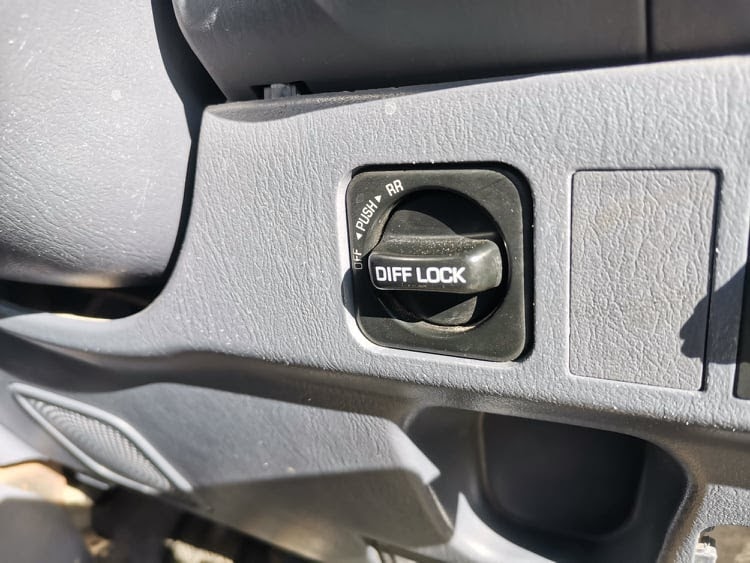 Do you sit down at night dreading the hill you didn’t drive? Is that winch working overtime? Are you angry because the guy in his Toyota outdrove your Jeep (or vice versa)? Well, dread no more! It’s time for lockers for off-roading!  All jokes aside, lockers for off-roading are one of the most effective mods one can install on their rig. If you are planning on driving any type of challenging trails – lockers should be at the very top of your modification list.   If you question how these magic buttons work – and whether you need them for the type of terrain you will be crossing – search no more, it’s time to learn everything you need to know about lockers.  In this article, we’ll have a look at why vehicles need lockers, what they do, when to use them, and whether you need them or not.

Why Do We Need Lockers? 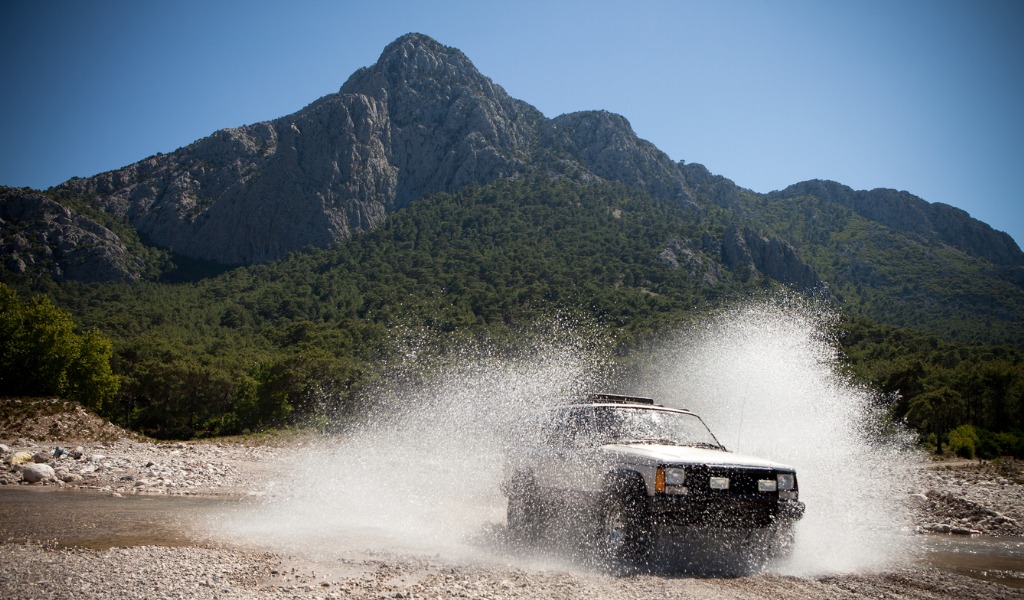 Photo by okeyphotos via iStock

To fully understand why we need lockers – knowledge of the role differentials play in cars is needed. Simply put, a differential exists to allow each wheel to spin at different speeds. When taking a turn, the outside wheels need to cover a longer distance than the inside ones; therefore, they need to spin at a faster pace. This is one of the main jobs a diff has to do. What if I told you that your 4WD might not be a true 4WD?  All this works great on the road; however, when you hit the trails, things start to change. 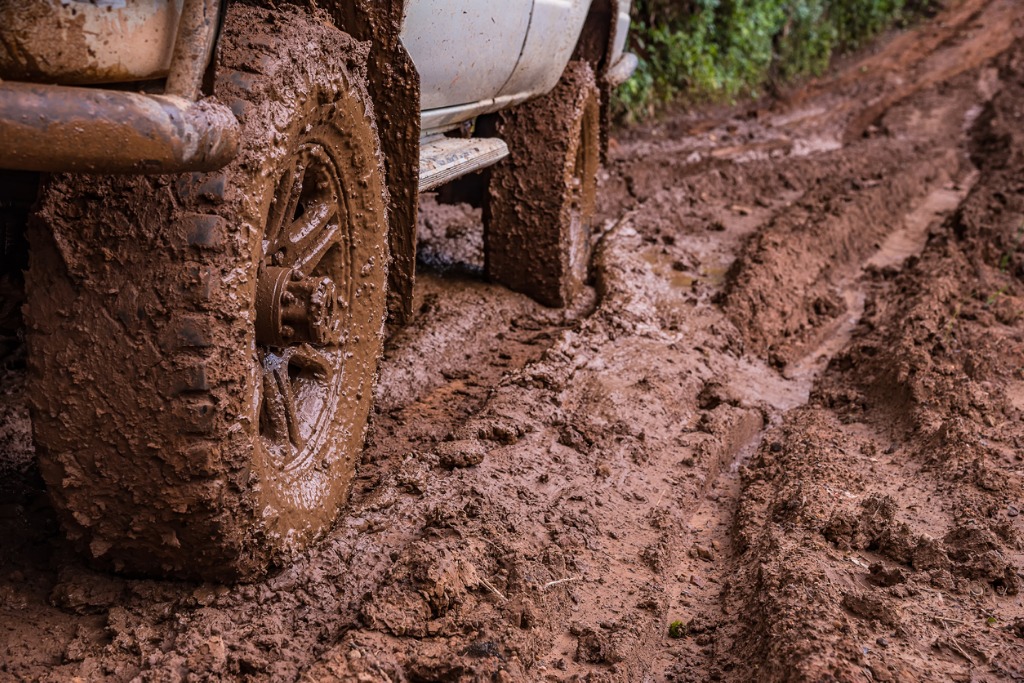 Photo by nuwatphoto via iStock

An open differential will send power to the wheel with least resistance. For example, if your 4WD has open diffs and you park your left side in slick mud and the right side on tarmac, only your left side wheels will be receiving power. So, your 4WD is now 2WD… not fun.  This is where the mighty diff lockers come into play. While you’ll be revving the guts out your engine to hopefully get moving, the guy upfront in his locked rig will slowly creep out the mud and onto the pavement – and you won’t be able to sleep at night.   Hopefully, this has helped you understand why you may need lockers for off-roading and the difference they can make. Let’s move on to when you should use lockers.

When to Use Lockers: Bogged In Sand (Before You Go Down Too Deep) 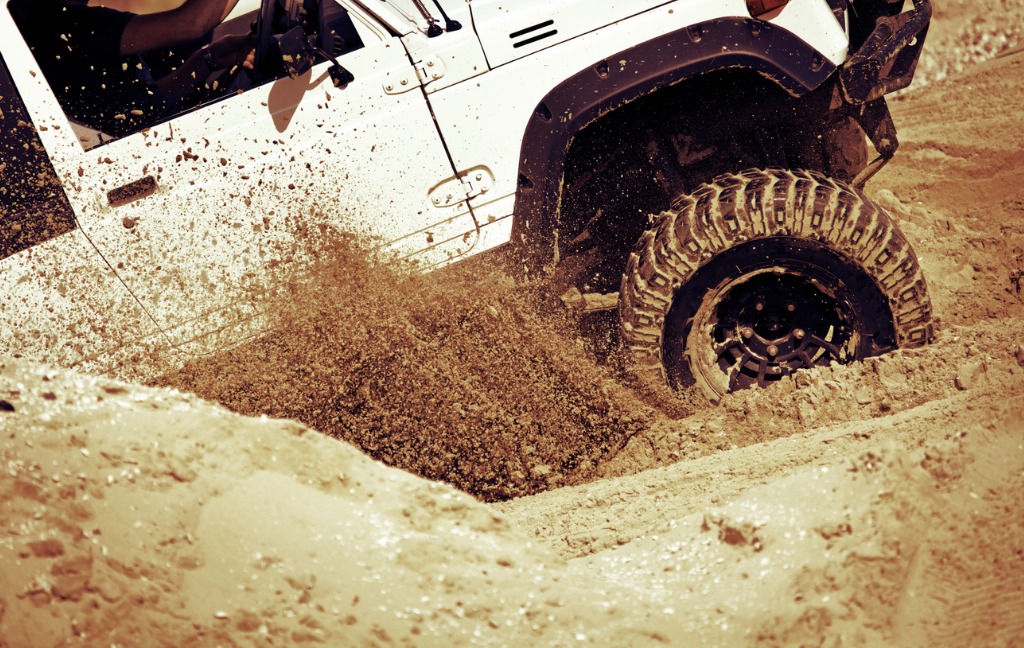 Photo by Lorado via iStock

Imagine you’re driving on sand in your locked rig – all of a sudden, you start to go down. Immediately, you let off the throttle and save yourself from going down too deep (well done you’ve been watching your how to drive on sand YouTube videos). Because you didn’t go down too deep, when you engage both front and rear lockers you will be able to idle out – and you my friend, won’t have to start digging.

When to Use Lockers for Off-Roading: Going Up Steep Hills 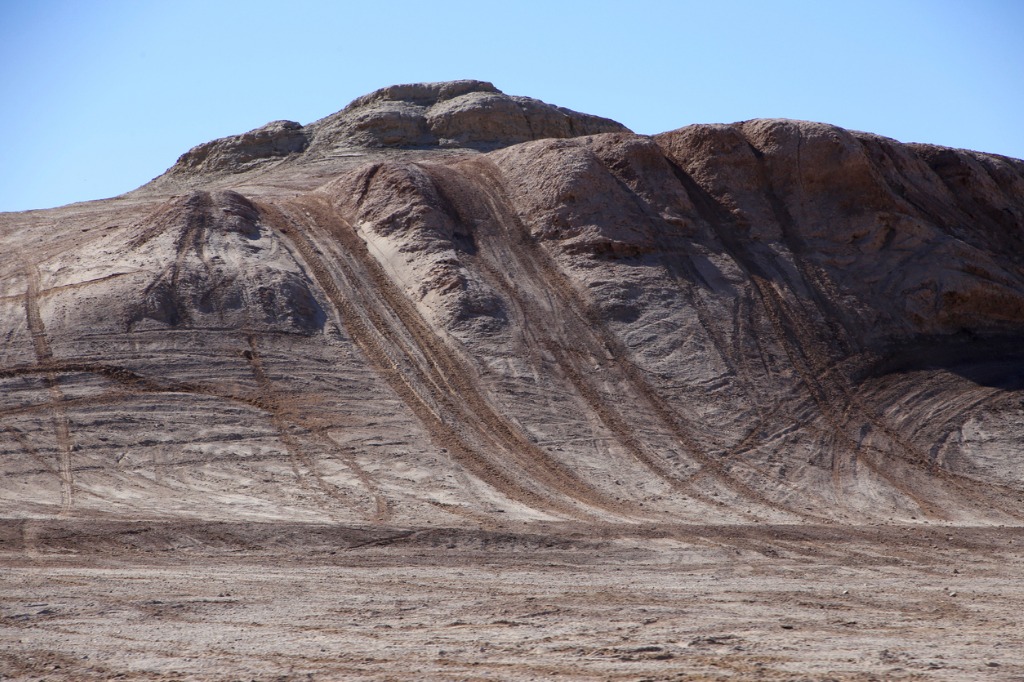 Photo by AEvenson via iStock

Using both your rear and front locker while going up steep hills will make the ascent far smoother – especially if it is rutted. If you need to turn to make it to the top of the hill, it’s better to just use the rear lockers.

When to Use Lockers: On Uneven Terrain 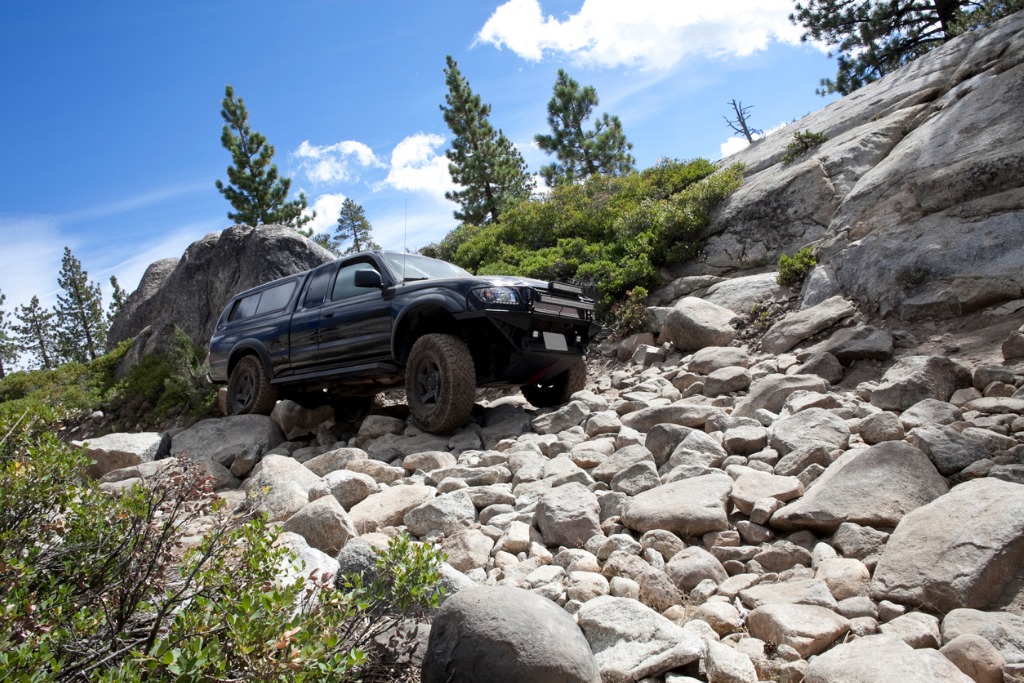 Photo by initialsphoto via iStock

Deep ruts and big rocks in an unlocked vehicle are near impossible to cross… But diff locks provide the traction needed to keep moving forwards even if a wheel is off the ground.

When to Use Lockers: River Crossings 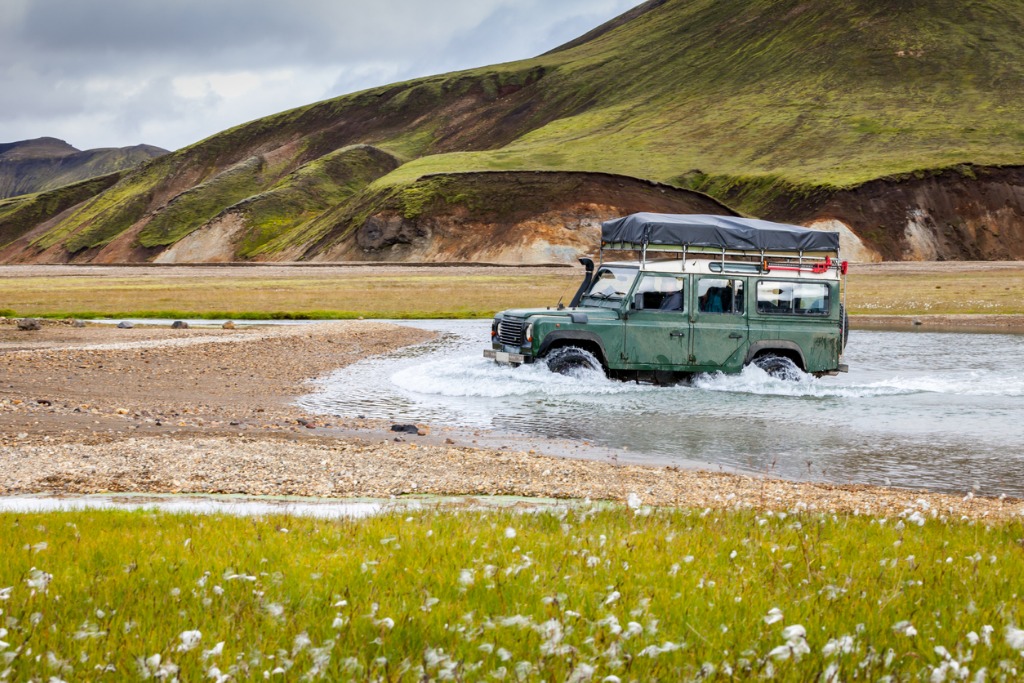 Photo by Selitbul via iStock

A diff lock might not be entirely necessary here; however, when crossing rivers, it’s better to be safe than sorry. Flooding your beloved rig will never be fun – so lock those diffs in case the bottom was softer than you thought, or the water deeper than it looked. 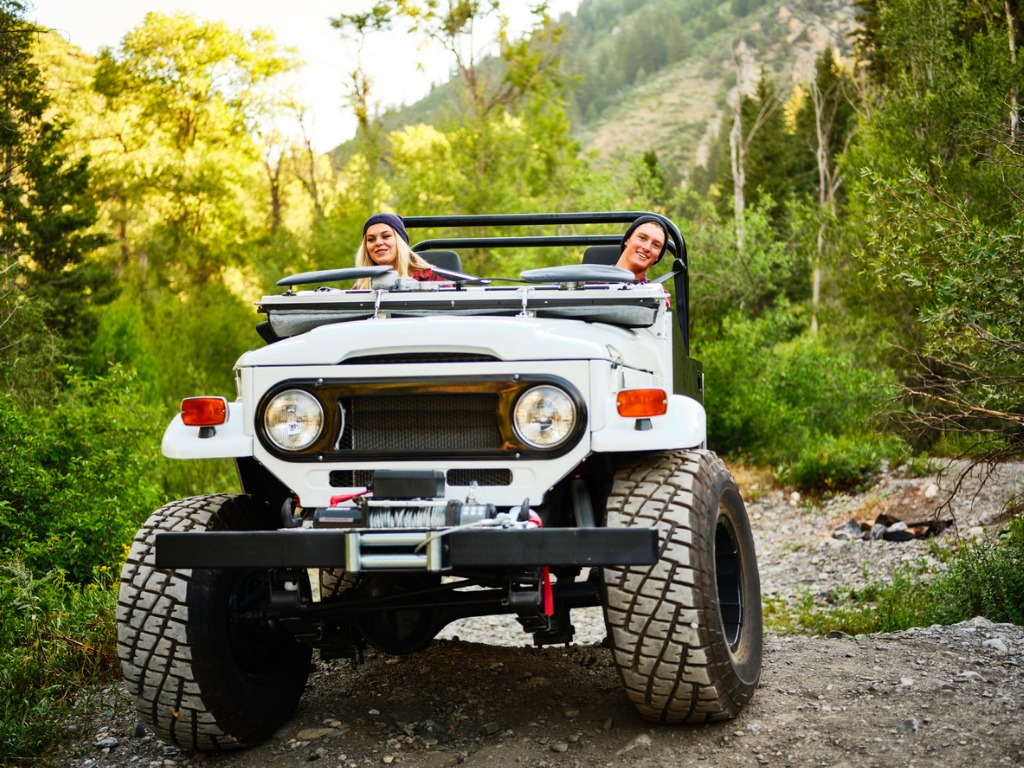 Photo by RichLegg via iStock

A diff locker won’t just make your pride and joy more capable; it will also make it last longer.  I’m sure you’ve seen it before, a bloke in his truck going for attempt after attempt to get up that steep rutted hill – the limiter and spinning tires is all you can hear while you wonder – “when is this thing going to break?” Well, in a locked truck, he would most probably make it up in 1st gear low range without breaking a sweat. A locker can save your truck from a lot of abuse because of the insane amounts of traction it can provide. For the same reasons as the above, locked vehicles are far less damaging on trails. The lack of wheel spin means that the trails won’t get rutted out.  Keep in mind that the benefits of lockers for off-roading are even more noticeable on IFS (independent front suspension) vehicles. These types of trucks tend to lift wheels easier than their solid axle counterparts; therefore, a locker will be even more beneficial.

When Should You Not Use a Locker?

Using lockers on grippy surfaces will lead to premature tire and drivetrain wear – so avoid doing it. If you happen to forget the rear one is on, it’s no big deal. You can’t forget the front one because you will notice it straight away (steering will become heavy).

Drawbacks of Installing Lockers for Off-Roading 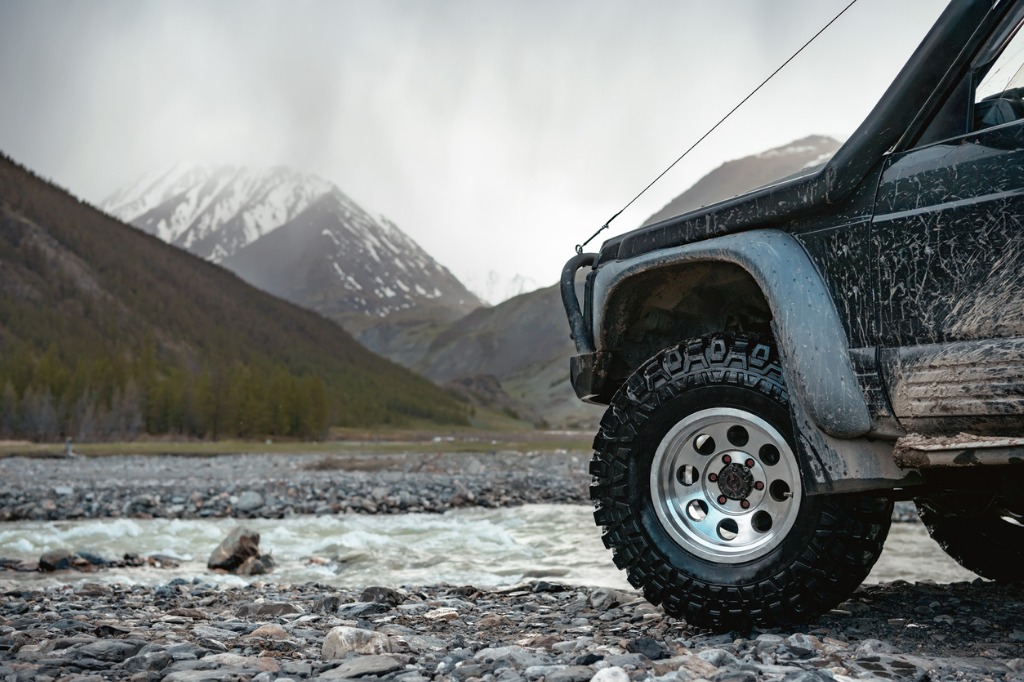 The only drawback that comes to mind with lockers is the price. They require a lot of labor to install, the parts are expensive, and if you go for an air locker – you will also need an air compressor. The air compressor can also be used to air up your tires – or, for any other applications, you might need air. So that’s a nice bonus to have on your rig. As far as driveability goes, nothing changes! Lockers can be turned on and off whenever you need them or don’t.

Are Lockers for Off-Roading Right for You? 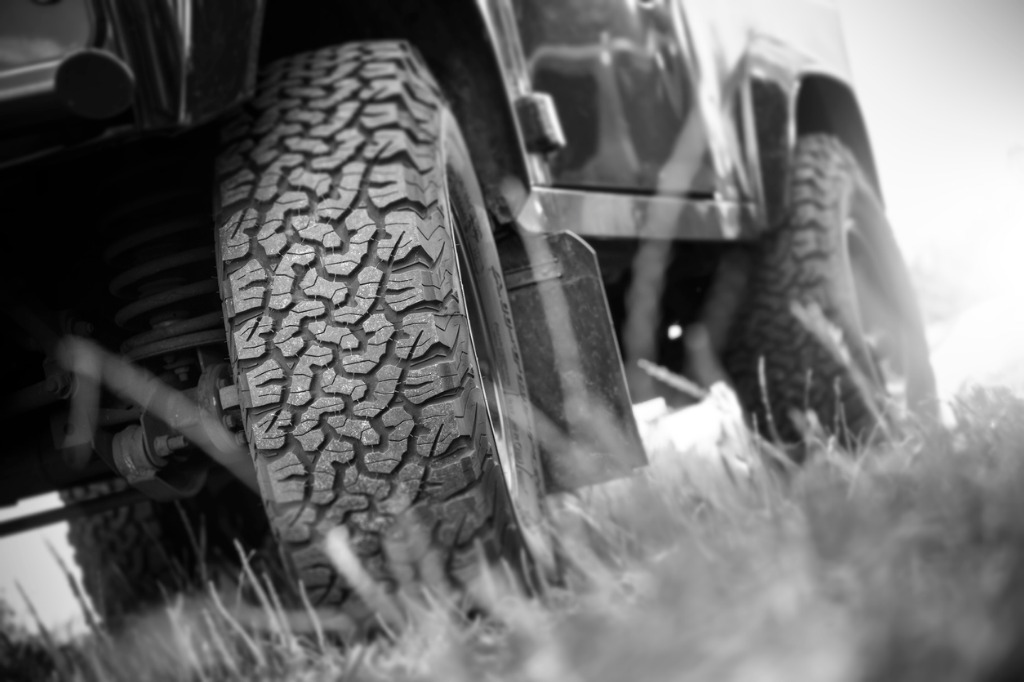 Photo by deepblue4you via iStock

As with many off-roading modifications, it depends. What type of terrain are you planning on driving? If your adventures consist of dirt roads and the occasional moderately difficult challenge – investing in a locker might not be worth it.  Lockers for off-roading are ideal for someone who will spend most of their time in tough tracks where more traction and reduced amounts of strain on the drivetrain are beneficial.  That being said, if you can afford one – then get one. A locker can get you out of some nasty situations; therefore, having them can be good peace of mind.

What are My Options if I’m on a Tight Budget? 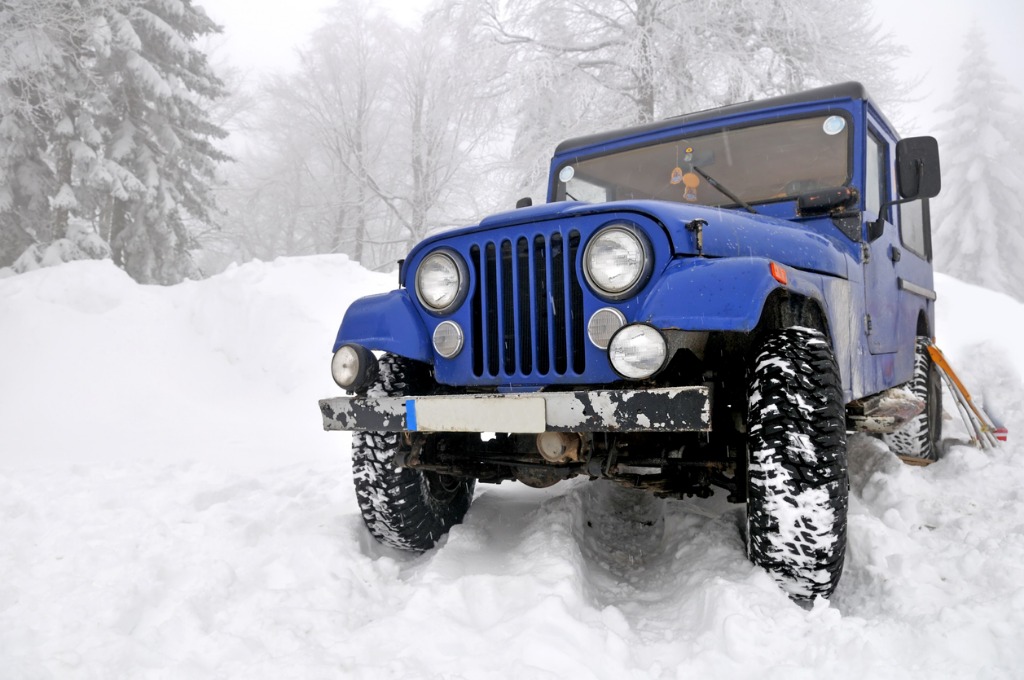 Photo by gulfix via iStock

First of all, don’t go for the cheap ones. You will spend the money you would have spent anyway just to make them fit – and on top of that, they won’t be as reliable.  The best option is to lock either the front or the rear. There is a never-ending debate on which one to go for if you can only afford one. However, I would suggest going for the rear. That’s what all manufacturers do when they equip a vehicle with just one locker from the factory. There are other reasons as well – but that’s for a future article.

Is There a Chance I Might Have a Factory Locker for Off-Roading? 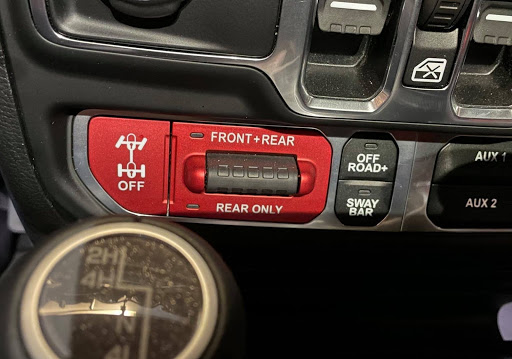 There are plenty of vehicles that come equipped with lockers from the factory – most commonly from Jeep. So, before you head out looking for a lockers check your car, it might have one already.   Hopefully, this article has helped shed some light on why we need lockers, when to use them and if you need them. What do you reckon? Are you hitting the tracks locked next time?