Are Lithium-Ion Batteries for RVs Worth the Expense? 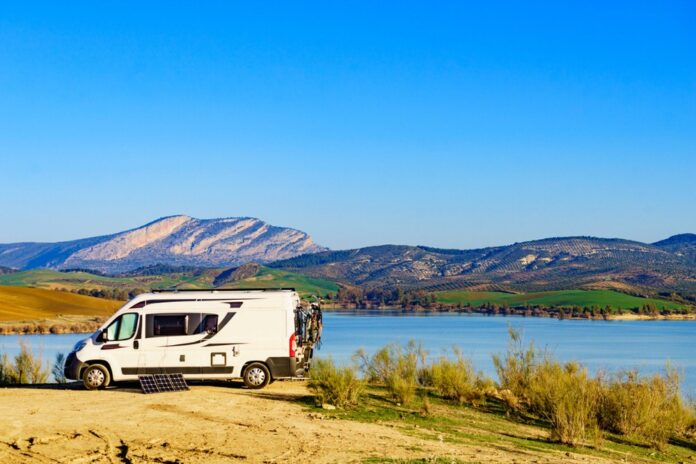 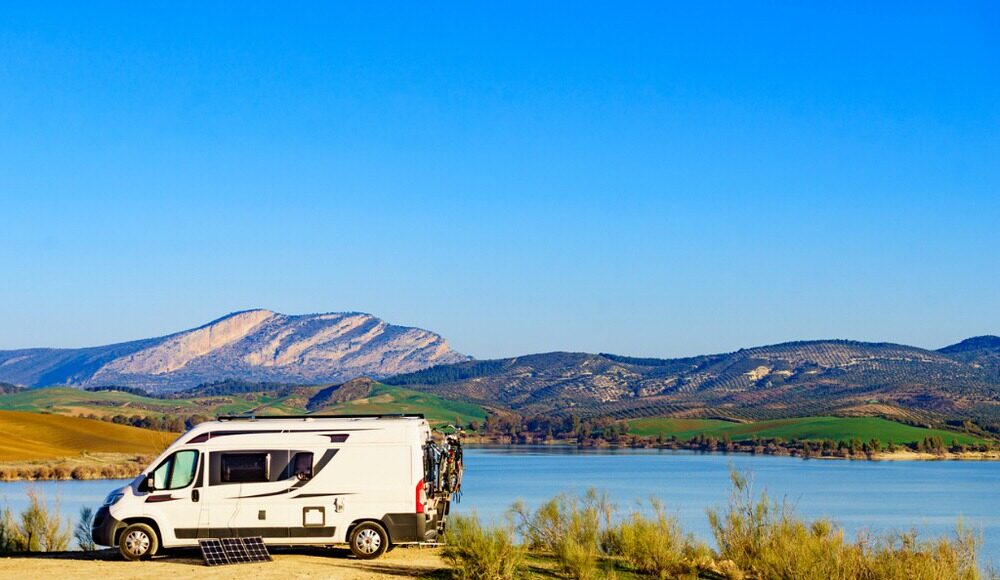 Photo by Voyagerix via iStock

I had the AGM batteries in my Turtleback Expedition Trailer replaced a while back with two Briter Products lithium-ion batteries. Since then, I’ve gotten quite a few questions about whether or not the upgrade was worth it.

One of the obstacles people face when thinking about upgrading to lithium-ion batteries is that there are a lot of misconceptions about lithium-ion technology that scare plenty of people away.

Perhaps the most pervasive myth is that lithium-ion batteries are more dangerous than their AGM counterparts.

The myth originates from the fact that lithium is reactive (even with water), so if the electrolyte in the battery ever dried up and the metals inside came in contact, the battery could catch fire or even explode.

But, consider this – millions upon millions of lithium batteries are made each year, and only a handful of problems occur. That’s because lithium-ion technology has come a long way and the batteries have management systems built into them to handle discharging, charging, and other issues to prevent damage. In other words, these batteries are highly safe for use while camping. 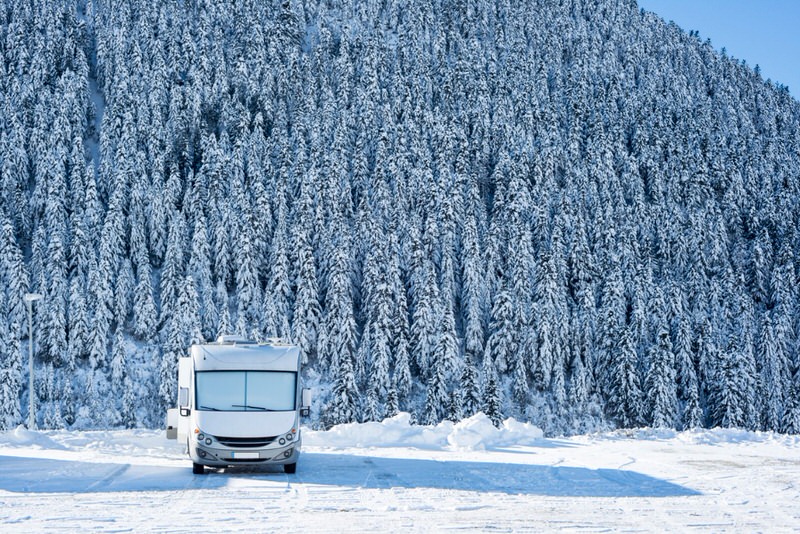 Photo by Anrodphoto via iStock

If charging your lithium-ion batteries in the cold is a concern, you can get a battery heater or you can try a circuit that prevents the batteries from being charged when they get too cold. But the easiest solution is likely to install the batteries in a heated compartment, then you don’t have to worry about it!

A final common myth I want to dispel is that lithium-ion batteries for RVs are prohibitively expensive. I’ll talk more about this in a moment, but for now, just know that while the upfront cost of these batteries is higher, they have a much longer lifespan than their AGM counterparts. This means that the batteries pay for themselves over time, and since you can use them for much longer, you’ll likely invest less money over the long term than if you stick with buying new AGM batteries every few years.

This brings me to the benefits of lithium batteries that more than make them worth the expense. 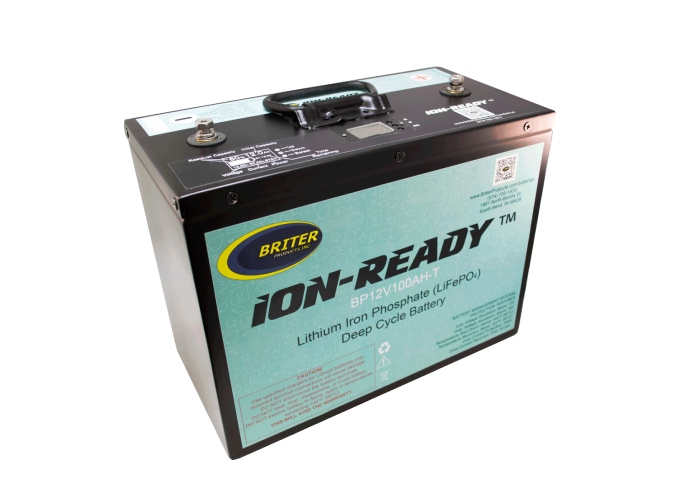 Perhaps the greatest benefit of lithium-ion batteries for RVs is their lifespan.

Consider this – lithium-ion batteries have a greater depth of discharge than AGM batteries. With AGMs, you can only get about 50 percent discharge, but with lithium batteries, that figure is 80-90 percent.

What that means is that these batteries can last a very long time. My Briter Products batteries have a 5,000-cycle lifespan, which should last me the better part of a decade. That kind of longevity is what I was talking about before – in the time that I’ll use this one set of lithium-ion batteries, I’d probably need to replace my old AGM batteries at least once, if not twice. 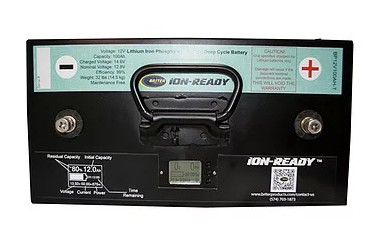 Another distinct benefit of lithium-ion batteries for RVs is that they are smaller and lightweight than other batteries.

When space is at a premium (which it is regardless of the size of your RV or trailer), being able to conserve space is a must. You can do that by using lithium-ion batteries.

The reason that lithium-ion batteries are smaller and lighter is because they have a higher energy density. In other words, they can store more energy in a smaller footprint, which gets you a smaller, lighter lithium-ion battery with the same power rating as a bigger, heavier AGM battery. 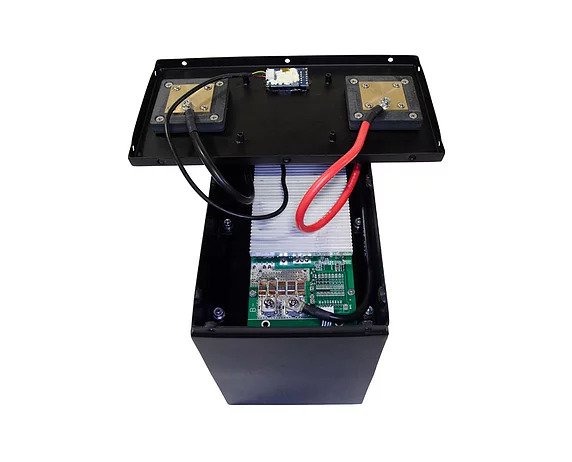 Now, I’ve said that lithium-ion batteries for RVs are more expensive to start, but the advantage is that the longevity that you get out of them means that you can spread that cost out over time.

And when you invest in batteries that can be serviced (like mine from Briter Products), you can extend the life of the batteries further still. If my batteries ever need replacement parts, Briter Products will service the batteries and reset them, that way I can continue using the batteries with full confidence. The five-year unlimited warranty that comes with these batteries is added peace of mind as well.

Share
Facebook
Twitter
Previous article
Unibody Structure vs Body on Frame: Which is Best for Off-Roading?
Next article
PaxPower Will Make a 770HP F-150 That Will Demolish Any Raptor or TRX