3 Reasons to Try Off-Roading in a Crossover SUV 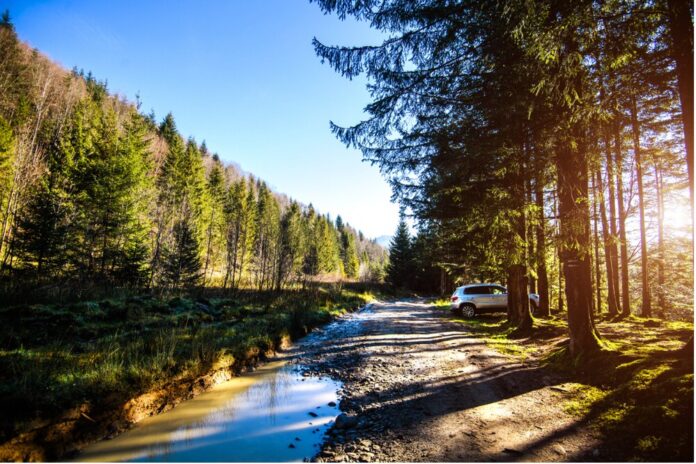 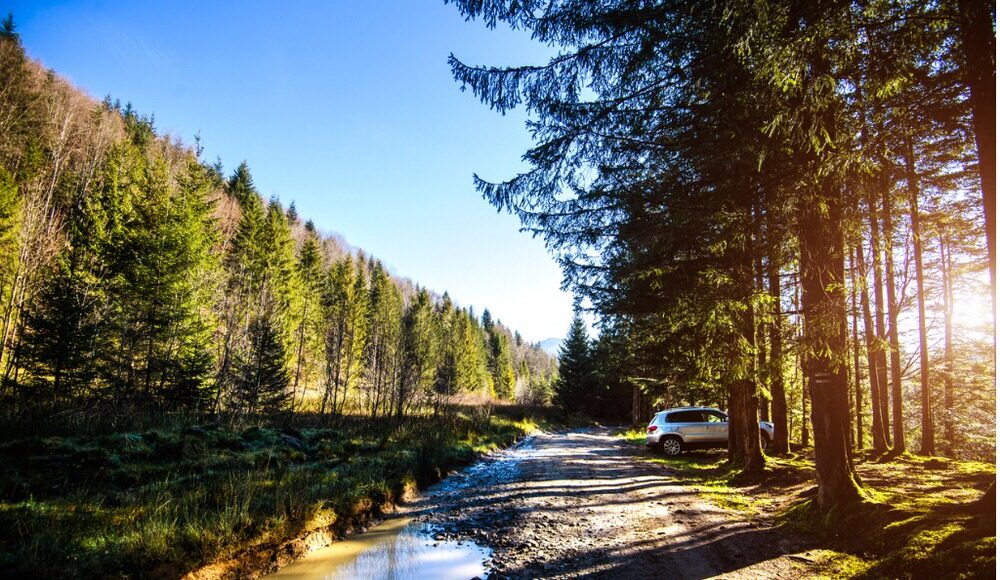 Photo by Zelenenka via iStock

Off-roading in a crossover SUV sounds like a bit of a sacrilege, but hear me out…

Not everyone can afford a full-spec off-roader. And not all off-roading requires a bomb proof Landcruiser or a lifted full-size truck. For some folks, gentle off-roading is all that’s required, and for that kind of off-roading, a crossover SUV might just be the ticket.

In fact, there are several reasons why off-roading in a crossover SUV is a good idea, for some people, anyway. 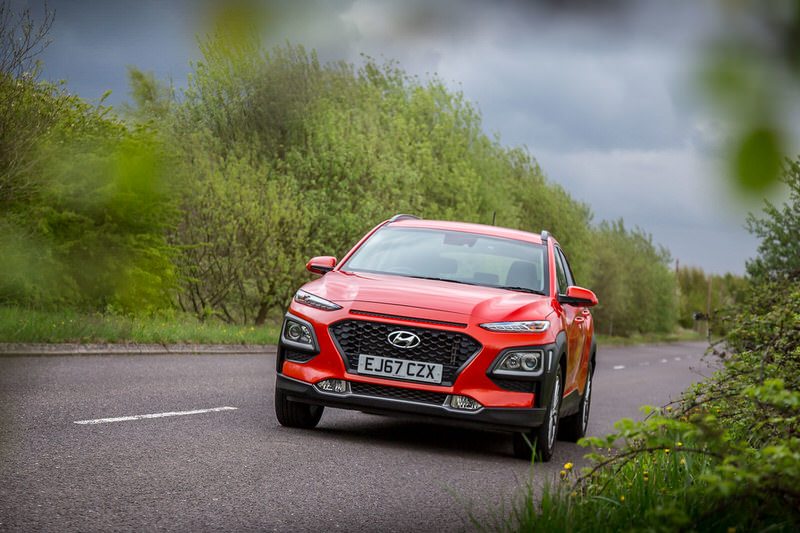 “Orange Hyundai Kona Crossover SUV Free Car Picture – Give Credit Via Link” by MotorVerso is licensed under CC BY 2.0

If you’re in a budget-conscious situation, you can’t get much more fuel-efficient than a small crossover SUV.

In many cases, they come with fuel-efficient 4-cylinder engines, but even when there’s a 6-cylinder under the hood you often find that fuel economy is quite good – perhaps even in the upper 20s per gallon!

Contrast that with a big truck, van, or SUV that’s lucky to get 15 MPG and you see the value in a smaller, lighter, and more fuel-efficient 4×4.

This savings can especially add up if you do a lot of off-roading, overlanding, or both. The money saved on fuel could go towards making upgrades to your crossover SUV to make it more trail-worthy. The savings could also go to some sweet gear, like a rooftop tent, upgraded tires, additional rescue and recovery gear, and so forth. 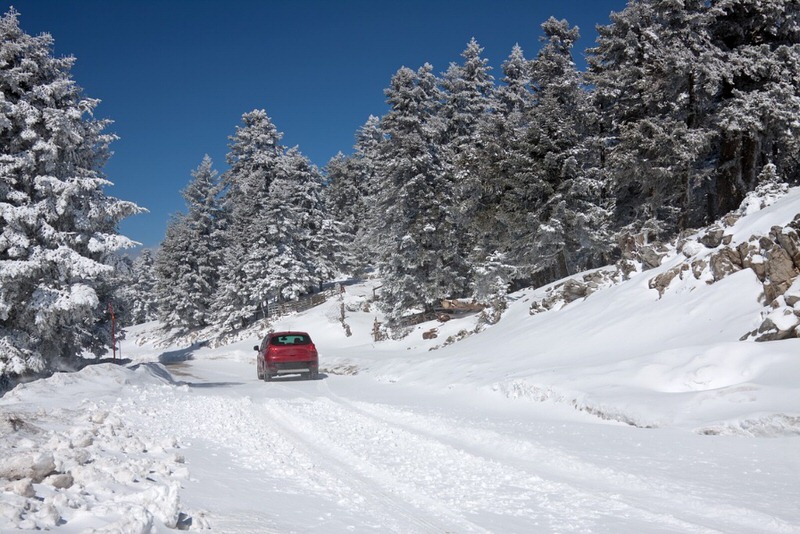 Photo by alexandr6868 via iStock

While you don’t get the same ground clearance in a Subaru Outback as you do with a Land Rover Defender, you still have more clearance and better approach and departure angles than you do in a sedan or coupe.

Additionally, crossover SUVs give you 4WD or AWD that you need when off-roading. Again, while these systems aren’t as beefy or advanced as what you find in true off-roaders, for low-grade off-roading, they’ll probably do the trick just fine. 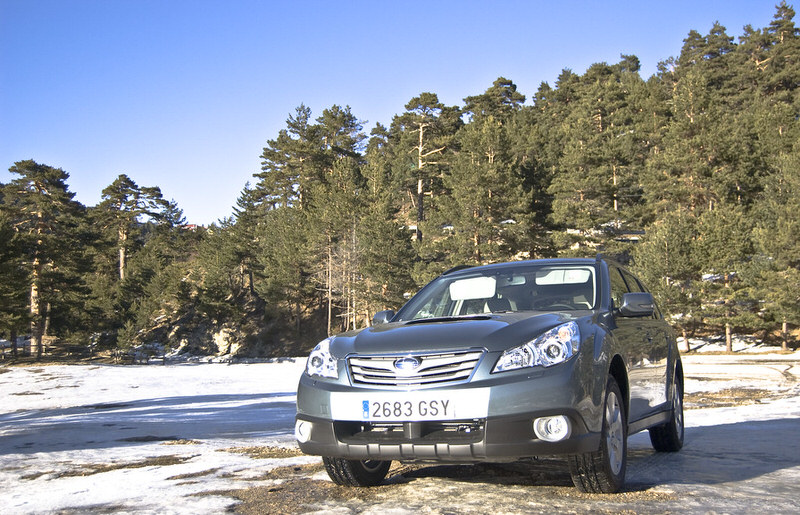 Add in features like hill assist, traction control, and anti-slip differentials (among others), and you have a vehicle with multiple systems that can help you make the most of your time off-the-beaten path.

Besides, crossover SUVs are smaller and lighter than more traditional off-roaders, so you might find that instead of getting bogged down in a soft spot on the trail that you’re able to navigate it without issue. There’s something to be said for leaving a lighter footprint, too. While many trails are well established, there will be occasions when you can go off-trail to explore. Doing so in a lighter vehicle will help minimize damage to the environment as you do that exploring. 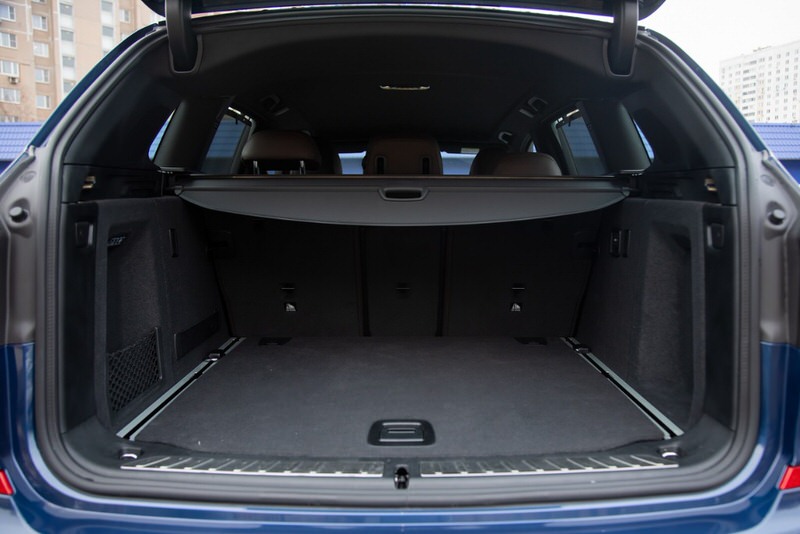 Photo by Maria Argutinskaya via iStock

The Toyota RAV 4s and the Chevy Equinoxes of the world offer loads of interior space where you can bring along all the gear you need for a weekend out exploring off-road.

Assuming you aren’t terribly tall, you could even set up sleeping quarters in a crossover SUV if you aren’t inclined to tent camp on the ground or on your car’s roof.

But even if you’re only headed out for a few hours, you still have plenty of cargo space for your rescue and recovery gear, food, water, extra clothes, and so forth. And if you want to take some off-road trails to get to your favorite lake or stream, you’ll have room for your fishing gear inside and your kayak up top. 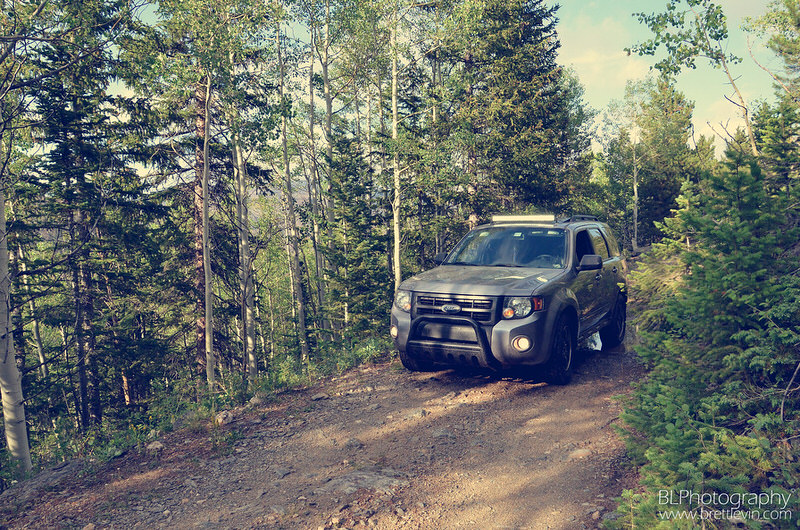 “08 Ford Escape Limited Off Road” by Brett Levin Photography is licensed under CC BY 2.0

The point is that while a Ford Escape is no Toyota 4Runner, vehicles like that still offer lots of advantages for certain types of off-roading. Can you take your new Chevy Blazer on the Rubicon Trail? Maybe not. But there are all sorts of off-roading possibilities for crossover SUVs like that in which you can have a blast and do so safely.

So, if off-roading is in your future, but you don’t have the budget for a big off-roader, you might consider off-roading in a crossover SUV. The advantages discussed here (and a long list of others) could make it worth your while!