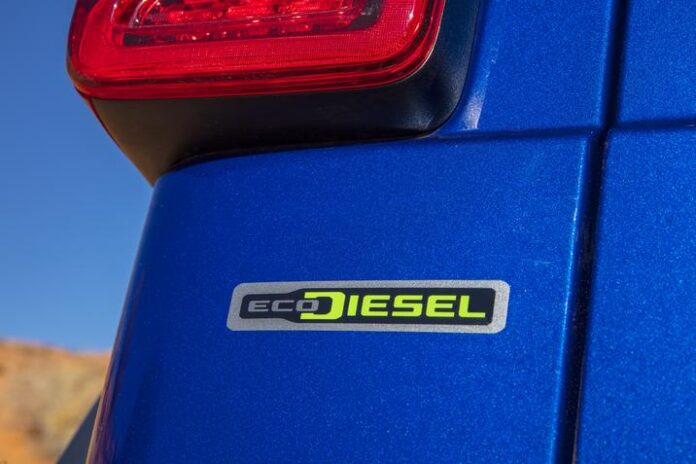 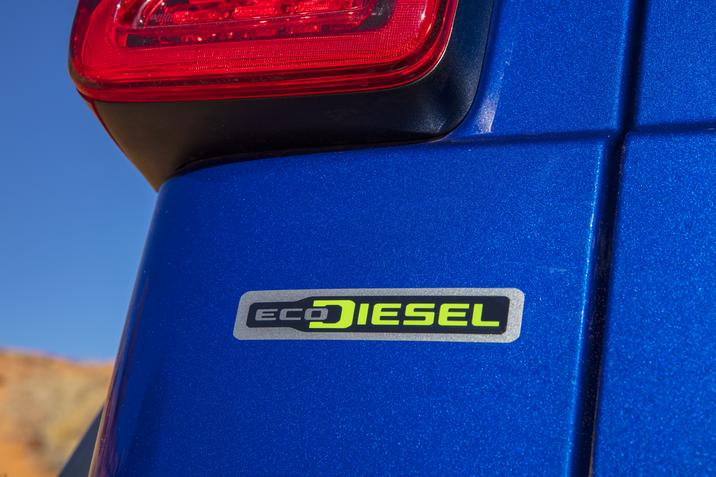 Diesel 4WDs have been very popular amongst off-road lovers around the world; however, the US never really warmed up to them.

Lately, there has been a change, and more and more people are buying diesel trucks for their explorations.

There are many benefits to making the switch as you will get far better fuel economy and torque. However, because of emissions regulations, modern diesels have complicated exhaust and injection systems that can lead to issues.

The EcoDiesel engine has some of those issues along with other inconveniences. Therefore, if you are in the market for an EcoDiesel Gladiator or Wrangler, you may want to read this first. 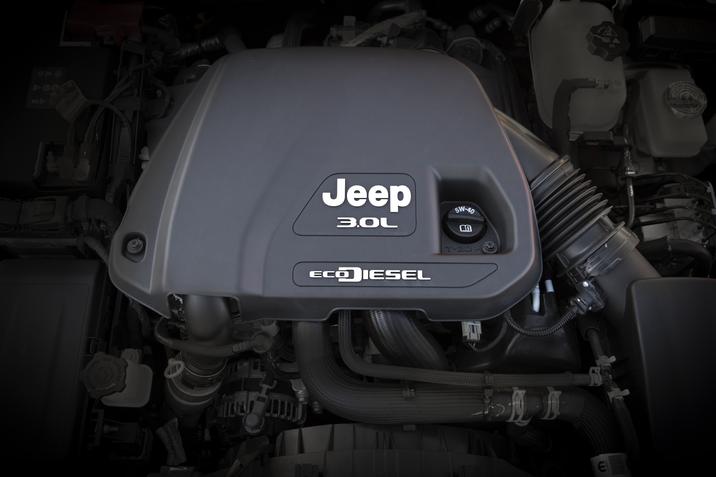 The undercarriage of the truck is covered in exhaust system wires and parts that are prone to off-road damage. These parts can cost thousands of dollars to replace, and if you bash them off-road, they won’t be covered under warranty.

This may be something you want to consider if you are buying the vehicle new or used. For extreme use, you will need to be prepared to fix these issues if they arise. 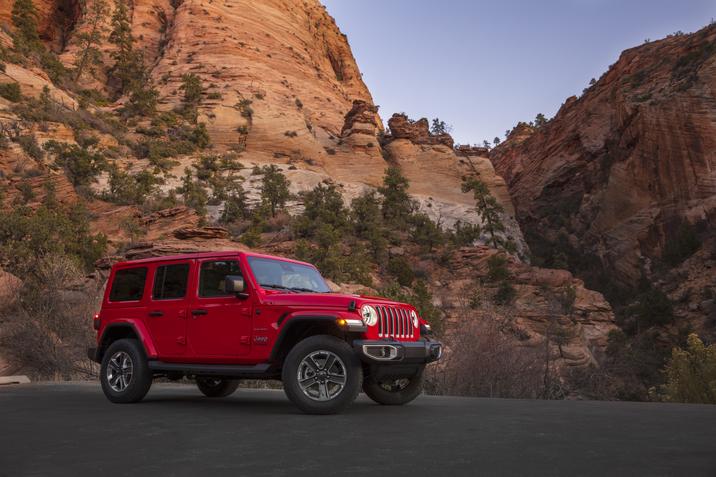 DEF is an additive that gets sprayed inside the exhaust system of diesel vehicles (including the EcoDiesel Gladiator and Wrangler) to reduce the harmful particles produced by combustion. This fluid needs to be topped off roughly every 2,500 miles, which can lead to issues.

Other than the fact that this liquid that’s supposed to save the environment is being shipped in plastic bottles which isn’t exactly environmentally friendly, you will also have to spend money to keep the DEF topped off.

If you happen to run out, then your EcoDiesel Gladiator or Wrangler won’t start, and if you are in the middle of nowhere – well, good luck.

To add to the issue, when the Jeep is being driven over uneven terrain or in low range, the onboard computer does not calculate the range left accurately. So, it may come up with a warning stating that you only have a limited number of miles left even though the DEF tank is still at 50%.

You can see that the more complicated an overlanding truck is the worse experience you might have. The last thing you want to worry about when relaxing in nature is the DEF.

EcoDiesel Gladiators and Wranglers are Prone to Overheating 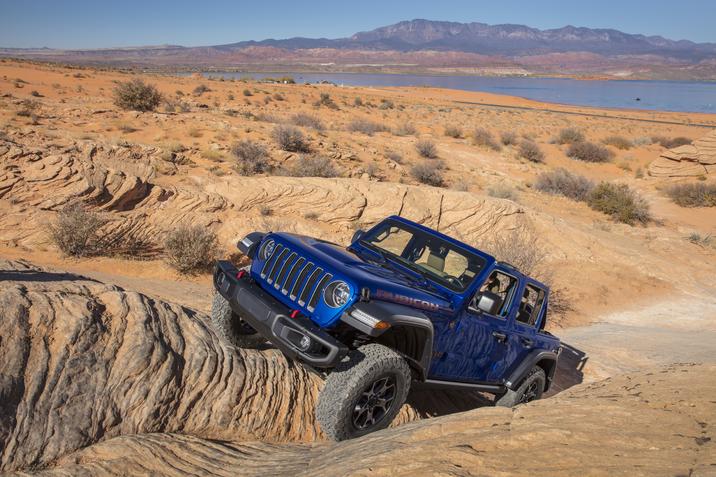 The normal operating temp for the EcoDiesel engine is at 99-100 degrees Celsius (212 F) which is very hot for most engines. This tells me that the engine itself is being pushed to make the power it does in stock form.

Now, the issue observed by some is that as soon as the engine hits 118 degrees Celsius (244 F) it starts to cut power. On a hot day while driving up an incline with some bigger tires and overland gear you are bound to hit that temperature in an EcoDiesel Gladiator or Wrangler.

Are you planning on towing somewhere like California? Then you will surely need to do something about the cooling system.

This seems to be a common issue; therefore, Jeep may come up with a recall or fix in the future. 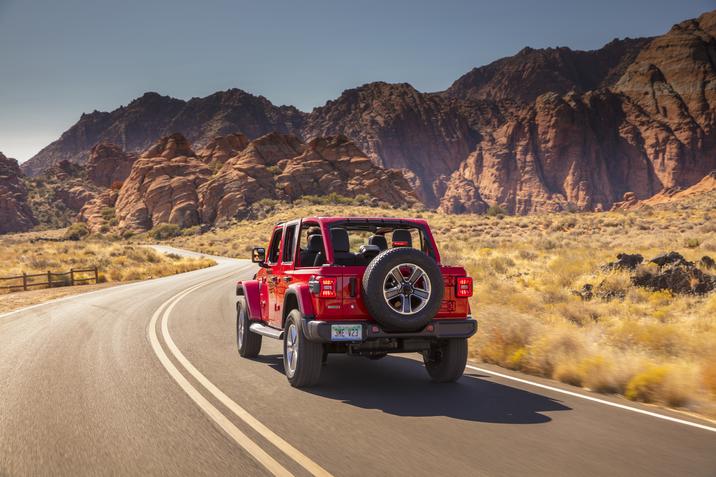 Changing the oil of your Ecodiesel can lead to some eye-watering prices in the ballpark of $400.

That is incredibly expensive for an oil change, and it is mainly down to the specific oil and oil filter this engine takes. The dealer labor costs will also add to the equation.

Thankfully, there is an alternative oil that meets the specifications for the engine and it’s the Penzoil 5-40 Platinum Euro. You will still need to pay about $80 for that oil filter which you can only get from the dealer even if you do the job yourself.

Should You Buy an EcoDiesel Gladiator or Wrangler? 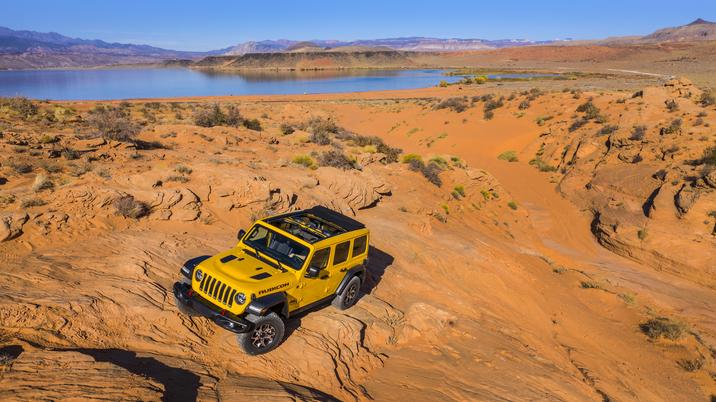 Well, it depends. If you don’t mind spending more money on maintenance and are ready to deal with some of the issues that may arise, then yes. It is economical and has plenty of power even when the truck is modified.

If you want peace of mind, then go for the gas option.