What is the Most Fuel Efficient Off Road Vehicle? 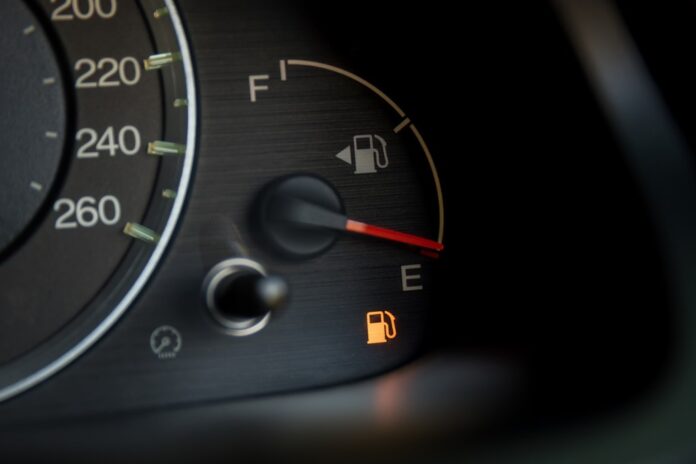 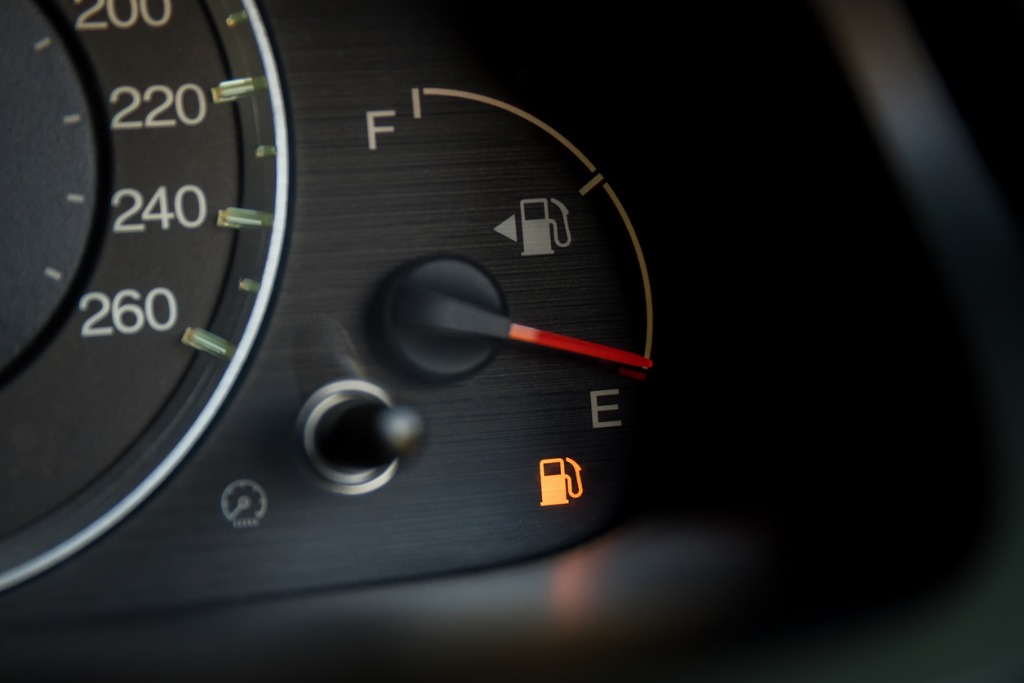 Photo by kckate16 via iStock

Who said that an off road vehicle can only be rugged, with a tough structure to curtail the severity of trails. With the advanced technology at hand, off road vehicles have become quite fuel efficient as well, which they really should after all the fuel price turmoil.

Although hybrid vehicles have been around for more than two decades, they have mostly been used for urban situations, and no one would dare think about putting a hybrid powertrain in an off roader, until now. So many automakers have developed hybrid technology for their off road vehicles and achieved marvelous results with fuel efficiency, and power figures.

Let’s have a look at the top three most fuel efficient off road vehicles available right now, their specs and features, and how much mileage they can offer while you traverse the unforgiving terrains out there in the wilderness.

Based on the overall mileage and hybrid technology, the following are the three most suitable off road vehicles that you should keep on your shortlist. 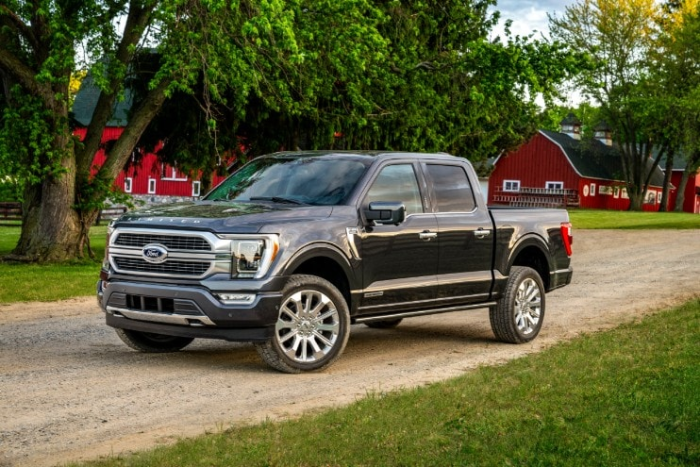 Powered by a 3.5L V6 Ecoboost hybrid engine, the mighty truck produces 430 horsepower and 570 lb-ft of torque thanks to a powerful AC motor fed by a lithium-ion battery. No doubt it is America’s favorite truck, due to its capability and immense reliability on off road trails.

The engine provides the extra kick at lower RPMs, helping the truck in tough situations while producing a generous amount of low-end torque. It has a very low all-electric range and the least mileage of the three vehicles in comparison but it is an off road monster.

The Ford F-150 Hybrid wins due to its off roading capabilities, all-wheel drive, payload carrying capacity, and towing capability of 12,700 lbs. It has solid axles with a limited-slip differential and off road tuned suspension for ultimate performance.

It has a combined rating of 24 MPG, which is great for an off roading truck. With its well-known durability and off road capability, it is the topmost fuel efficient off road vehicle right now. 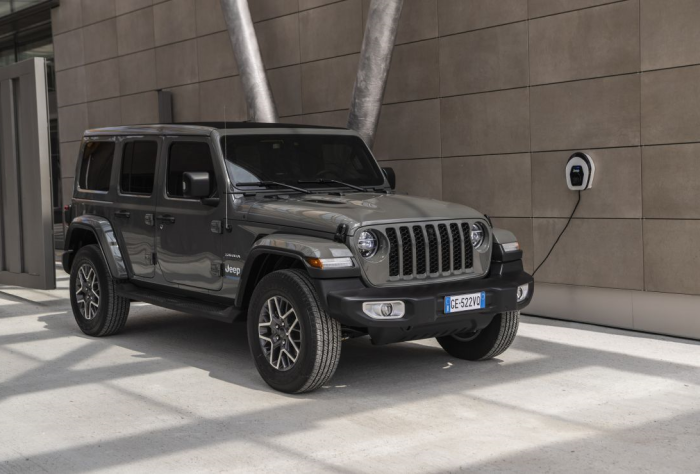 America’s oldest off roader has adapted well with time and embraced the gesture of sustainability, without compromising on power and capabilities. Powered by a 2.0L inline 4-cylinder engine, it produces a generous 375 horsepower and 470 lb-ft of torque.

Mated to 8-speed auto transmission, the power is sent to all 4 wheels and the smart chassis is supported by a purpose-built suspension, and solid axles augmented by a limited-slip differential. All this power at hand and you’d never lose traction, no matter wherever you are.

Jeep sits second despite its impressive 49 MPG combined mileage and a 21-mile all-electric range. This is due to a sluggish conversion of the powertrain and a frequent need to recharge the batteries. The lithium-ion batteries in the plug-in hybrid truck provide a great kick with low-end torque and immense payload capacity for your off road requirements.

Due to its utility, long-term reliability, and available modifications, it makes a great choice for Overlanding or off road trailing. Thanks to a super hybrid powertrain, and a mileage of 49 miles per gallon, it is the second-best, most fuel efficient off road vehicle on the market. 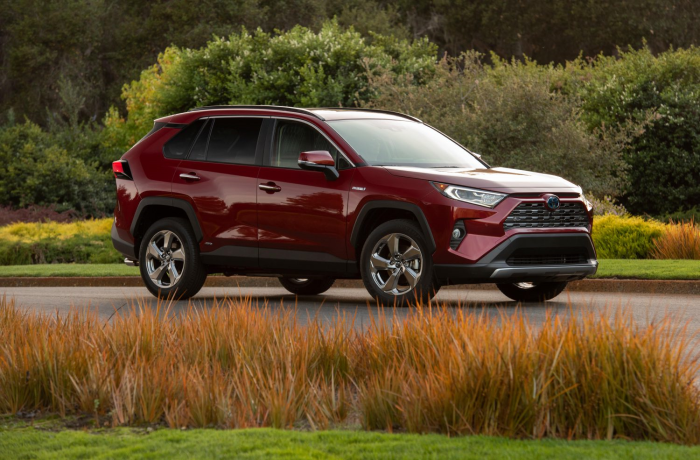 The third on our list of the most fuel efficient off road vehicles is the reliable and long-lasting Toyota RAV4. For decades, it has been the choice of adventurers and off road enthusiasts, thanks to a very durable powertrain and undeniable reliability on and off the road.

The RAV4 Hybrid comes with a 2.5l 4-cylinder engine that produces 300+ horsepower and offers super off road capabilities and traction with its all-wheel drive, sports-tuned suspension, and a limited-slip differential.

Toyota has sold more than 4 million RAV4s since its launch in the North American market and there is a reason people choose it over so many other options in the market. It’s the Toyota’s reliability and dependability that takes you anywhere at any time of the day.

Despite its price and superb mileage, it sits third on the list due to limited payload and towing capacity, as it is more of a comfort/luxury off roader than a rugged all-terrain machine. Though it would never shy away from any kind of terrain you want it to traverse, towing plays an important part in off road adventures.

The RAV4 hybrid churns out a good 40 MPG in normal running and up to 90 MPG with the plug-in hybrid powertrain. These Prius-esque figures make it superb for all kinds of off road trails and in terms of mileage, the most fuel efficient off road vehicle of all.