The 2022 Ford Ranger Has Finally Been Revealed 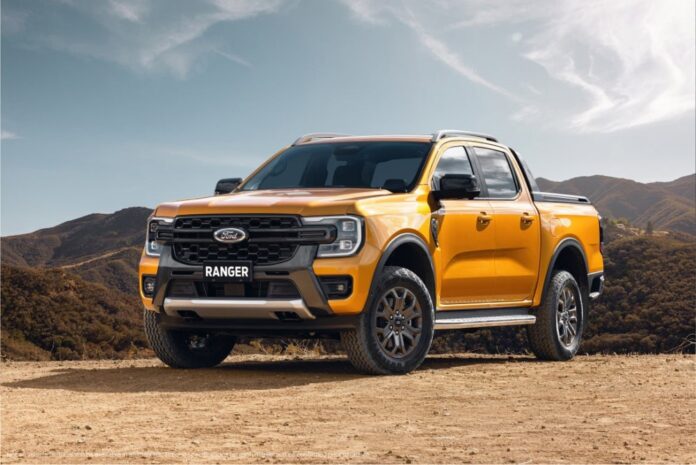 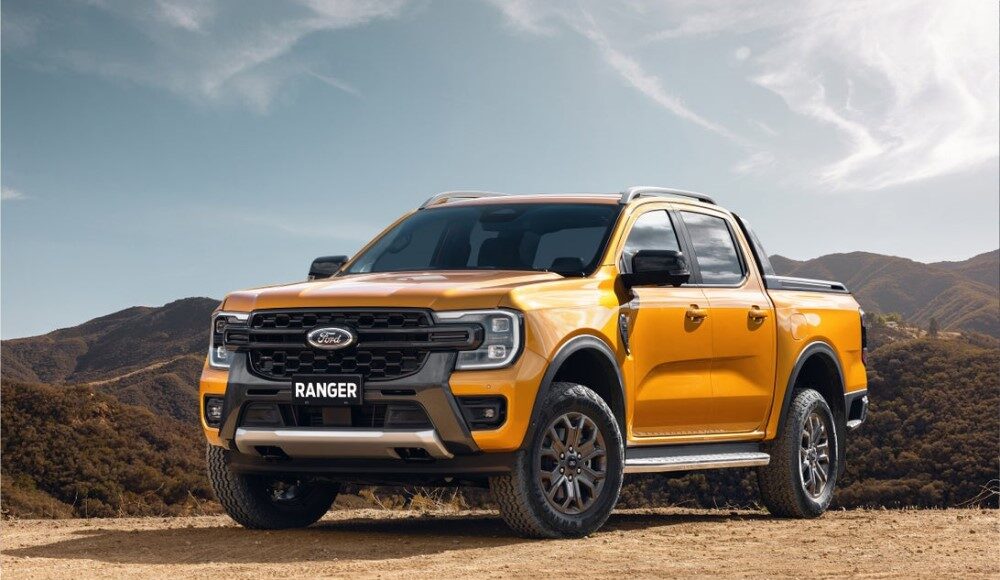 The current generation Ford Ranger has been in production for a while now and it is time for an upgrade.

The company has been teasing us with what looks like the new model for a few weeks now, but we did not get the chance to see a proper image yet. Many have been saying that the new Ranger looks like a Ford Maverick that has gone to the gym. While I do agree with that, I would say it is not a bad thing as the new truck looks fine.

The photos in this article are of the Ranger for the world market and not the US, but the one sold in the US will be very similar.

The lineup consists of a full list of vehicles from the base model XL to the XLT. Therefore, whether you need a bare workhouse or a comfortable family hauler the Ranger line-up will have you covered.

Design of the 2022 Ford Ranger 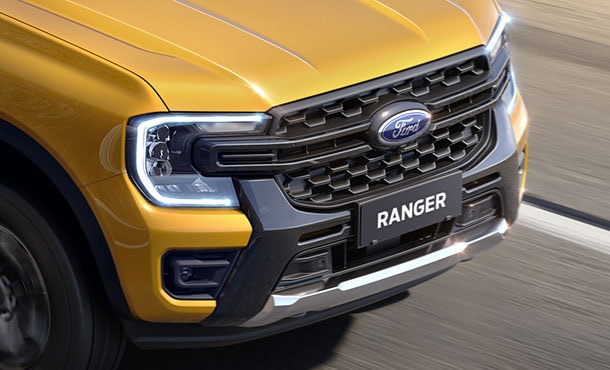 The design of the truck is new, but the overall dimensions are similar. The wheelbase has been extended by two inches by pushing the front wheels further forward. The truck is also two2 inches wider both in wheel track width and body width. 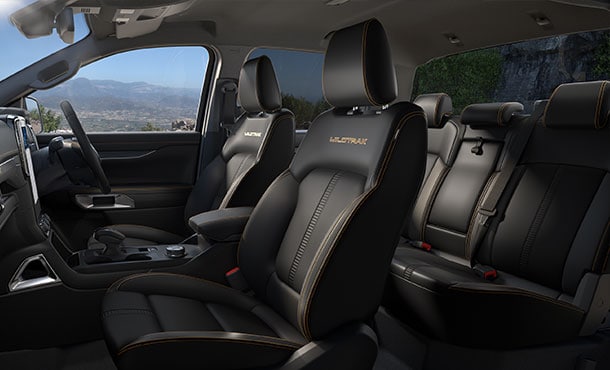 Inside the 2022 Ford Ranger, all the surfaces have been redesigned and the infotainment system is now controlled by a giant 12-inch vertical screen which does remind us of the screens found in Ram trucks.

Inside we can also see the controls for the 4WD system and those include 4Auto, 2H, 4H, and 4L. There also appear to be some settings for towing.

Sync 4 is also available along with the e-shifter, 360-degree cameras, a smaller 10-inch screen, and park assist. The Australian market will receive 3 diesels with no choice of a petrol engine. The engines are a single turbo 2.0L 4 cylinder, a twin-turbo 2.0L diesel, and the 3.0L V6 which was used in the F-150 and Land Rover SUVs. 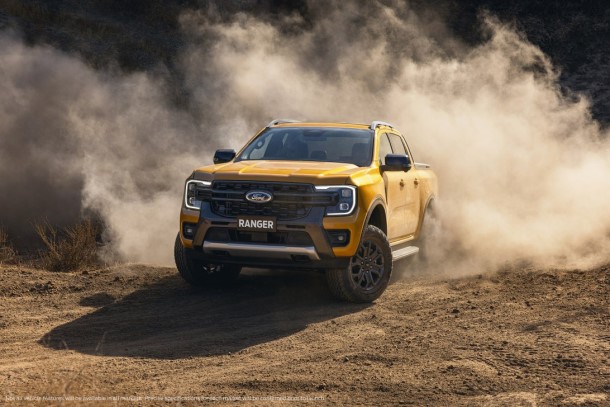 When it comes to suspension, the 2022 Ford Ranger still rides on an independent front suspension set up with leaf springs in the back. The leaf springs have been pushed further out towards the wheels.

This is a strange decision as most manufacturers have been switching to coil springs now. 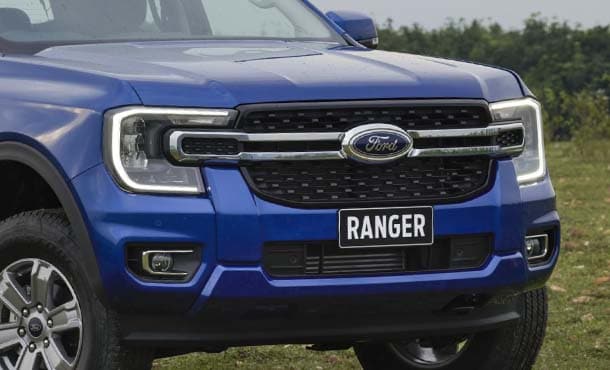 Ford has also announced that they will be partnering with ARB in Australia to come up with 600 different accessories for the new truck.

This makes sense as the 2022 Ford Ranger has been extensively used off-road in Australia.

Ford said production will start in 2022, but an exact month was not stated. 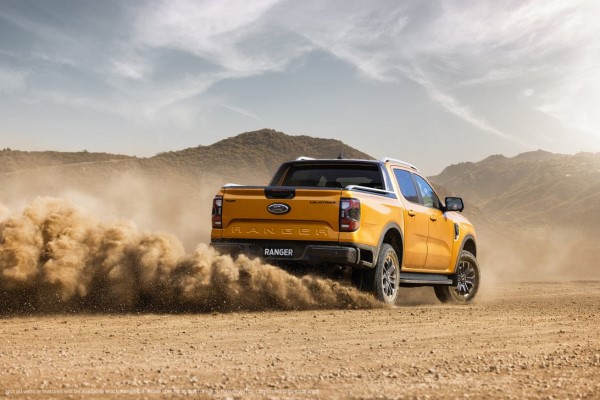 This is all the information Ford has provided at the time of writing; therefore, we still do not know what gas engines will be available in the US and we have yet to receive any information on the Raptor version of the vehicle.

Overall, it looks like a great design that mimics that of the current Ford line-up while it also seems to have all the accessories a pickup truck owner might need.