In the world of 4WDs, we many times think that bigger is always better; however, that is not the case.

Small off-roaders do have their benefits and in some cases, you might be better off with the more compact option rather than with the big one.

In today’s article, we’ll talk about the pros and cons of small vs big 4WD vehicles to help you decide which one suits your needs the best. 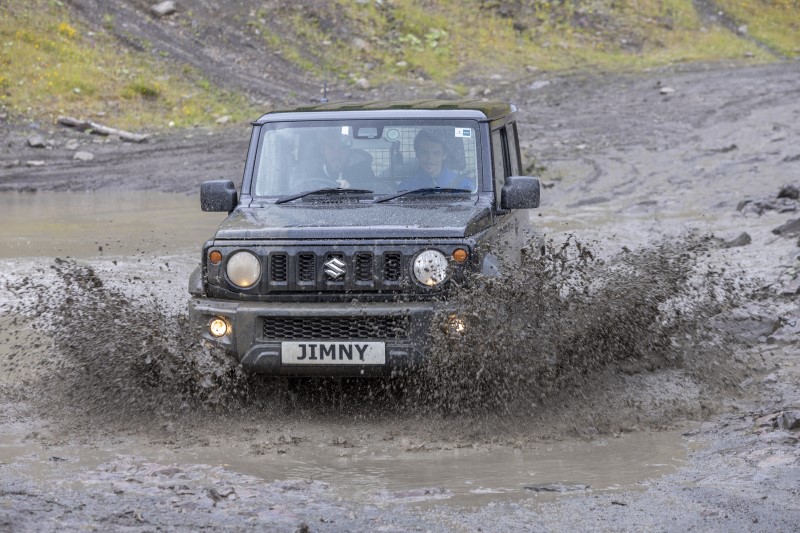 One of the biggest advantages of small 4x4s in this small vs big 4WD comparison is that they will cost you less money in every possible way. They have smaller engines that require cheaper parts, servicing is cheaper, they are far more economical, cheaper on tax and insurance, in some cases, ferry tickets for them are cheaper, and you will even save money on tires.

Everything is built to a lower spec as the parts do not have to handle much power or weight; therefore, the prices you pay are lower. 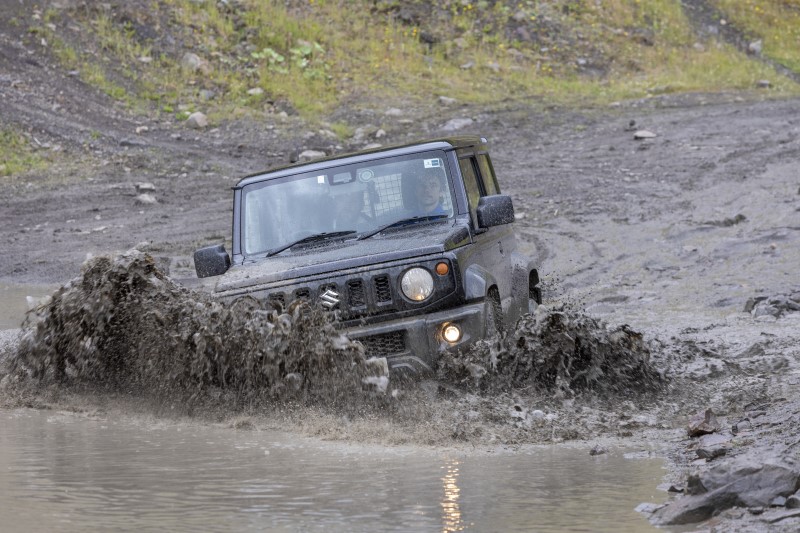 For the overlander that wants to explore the parts of the planet that are perhaps a bit more dangerous, a small 4×4 will be a great option.

If you pass through a poorer village in a fully kitted out Landcruiser you will be far more likely to grab attention than if you did it in something like a Suzuki.

Also, it should be noted in this small vs big 4WD comparison that the big 4x4s (Land Cruisers and Land Rovers) are many times military vehicles in these countries; so, people might even think you are part of the military for a second.

Small 4WDs are Better on Tight Roads and Tracks

Finally, on those narrow and twisty mountain passes or narrow trails, a small 4×4 will be far easier to maneuver. Plus, they also have much better approach and departure angles.

Small vs Big 4WDs: Small 4WDs Have Some Cons Too 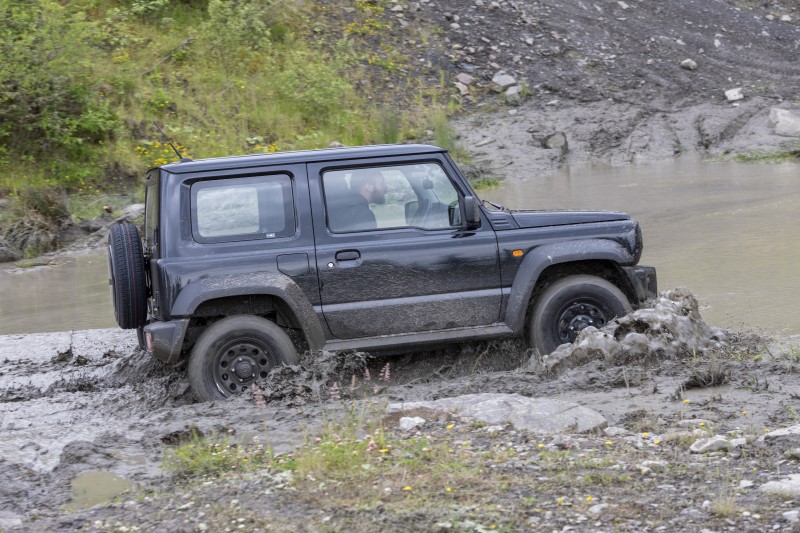 Small 4x4s cannot carry as much weight because all parts are lighter duty. The whole car does not weigh much and due to its size, it doesn’t have much extra space to carry additional weight either.

For example, many Land Cruisers are 8 seaters from the factory; therefore, they have the payload to carry 8 people. A Suzuki can only carry 4 people and because of that, all the components are built around those specifications.

Of course, this isn’t the only factor that affects payload, but it is a good example. 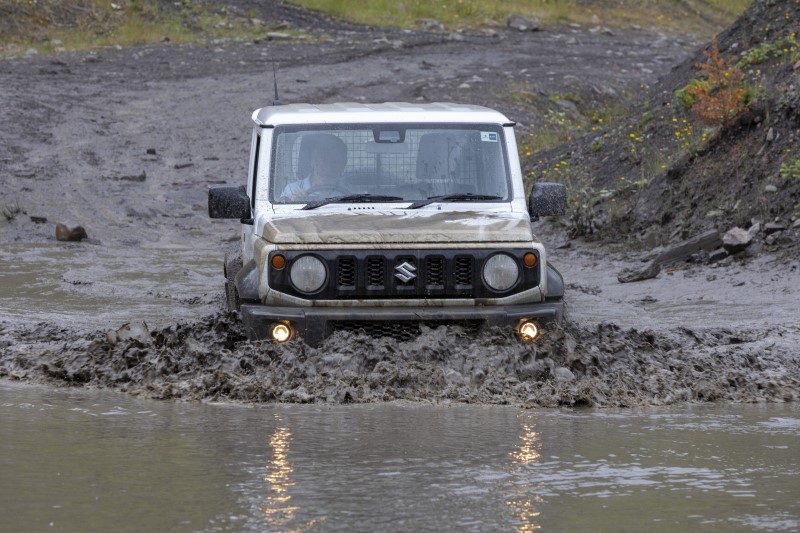 A small 4×4 won’t be as comfortable both when driving and when at camp. The cabin isn’t as big, and the smaller engines usually struggle and are noisy on the motorway.

At camp, you do not have as much space to have all your gear stored as you want which might lead to a lot of digging around in bags and boxes to find stuff.

You Can’t Sleep Inside 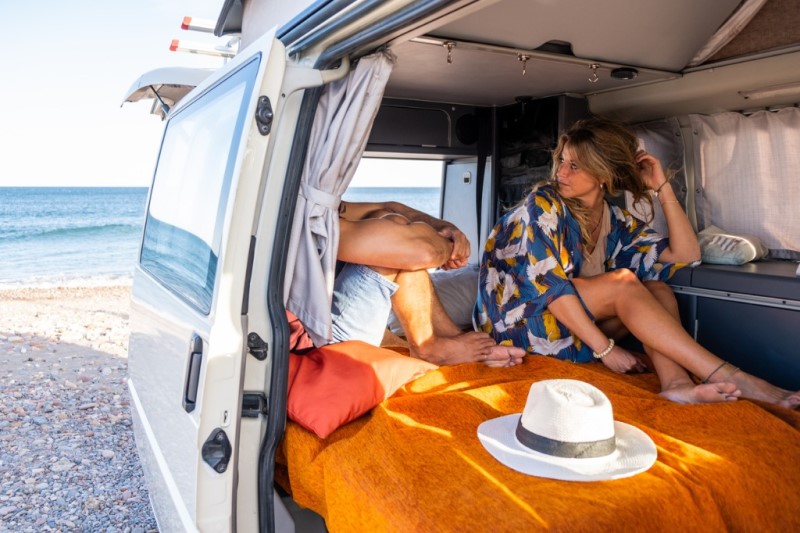 photo by mediamasmedia via iStock

Keep in mind that by small 4×4 I mean something like a Suzuki Jimny or two door Vitara. A two door Defender or Patrol aren’t really considered small 4x4s, just big ones that are slightly shorter.

So, as you would imagine it will be impossible to sleep in the back of a little Suzuki as there is not enough space. Furthermore, you may not be able to add a roof top tent on top because the tent will be bigger than the roof.

The only option here is the good old ground tent

You Can’t Tow as Much 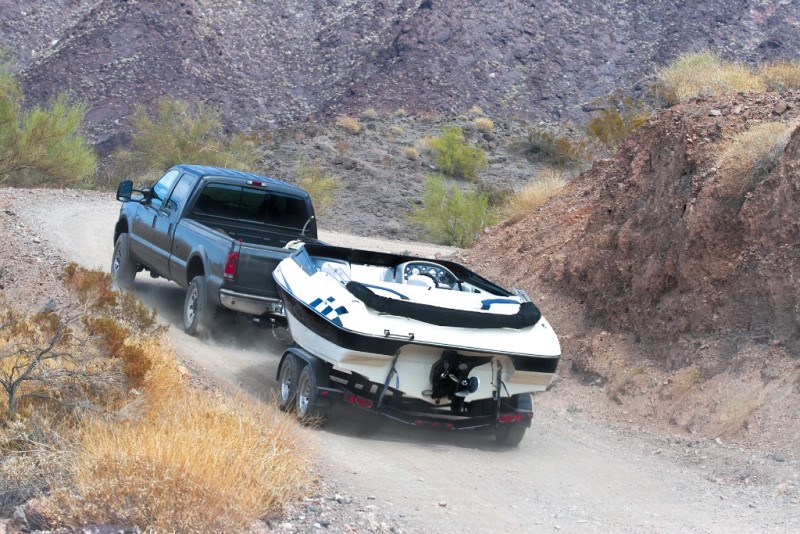 photo by MCCAIG via iStock

As a result of the lower payload, power and small brakes, towing is virtually impossible in a small 4×4. So, camper trailers are not an option here 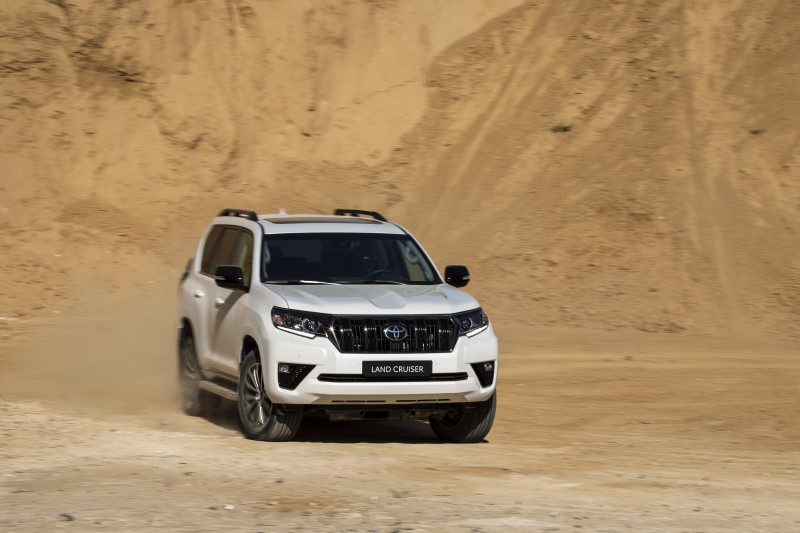 In big 4x4s, all the cons of the small ones are pros, and all the pros are cons. A large vehicle can tow, they have a high payload rating, they are usually comfortable, and there is plenty of space inside for storage and sleeping.

They do use a lot of fuel though, they are far more expensive to run, and you will need to pay more attention on the narrower trails. So, really, it’s a question of tradeoffs – do you want a more nimble, low-profile rig or do you want something bigger, more powerful, and more comfortable?

Small vs Big 4WD: What Should You Get? 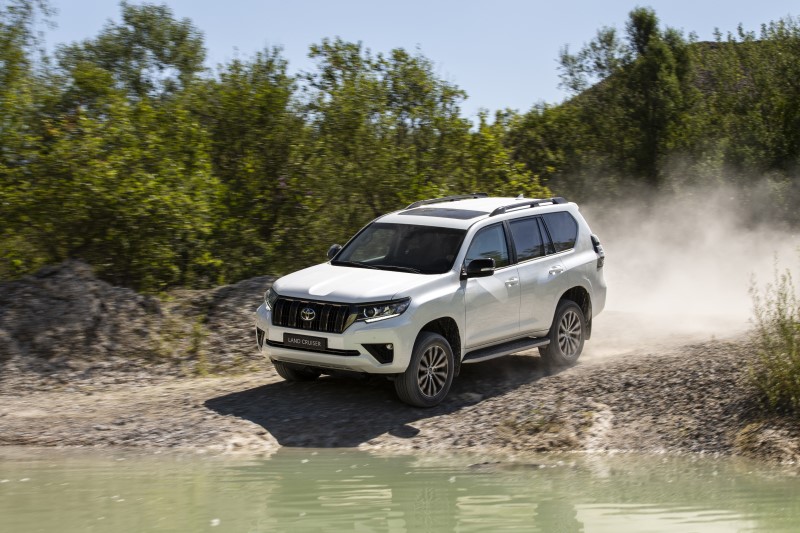 I would say that for a single person who does not mind sleeping in a tent and is on a budget, a small 4×4 will be great. If more than a single person will be traveling, then a larger one will be a necessity. It’s all about what your needs and wants are, and what your plans are for overlanding or off-road travel.

As with anything, putting a lot of thought into the process of deciding what vehicle to get will mean that you get a vehicle that suits your needs the best.