Radios for Off-Roading and Overlanding 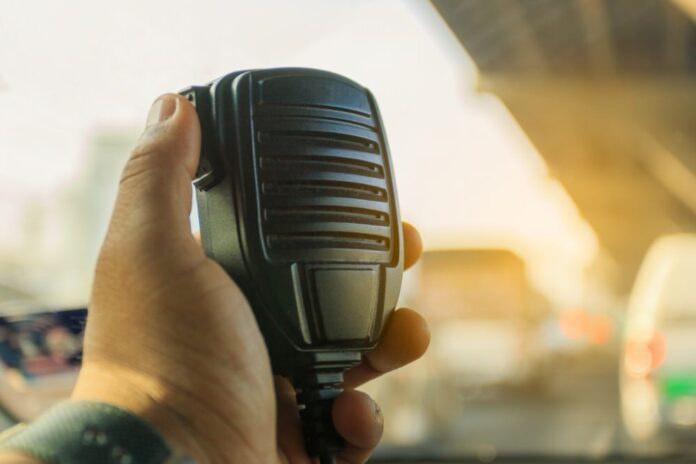 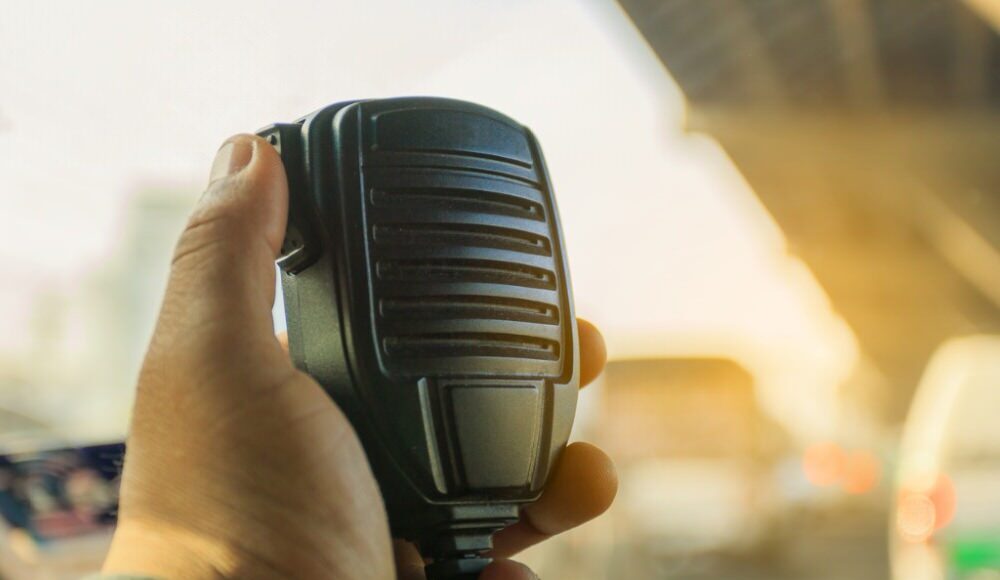 Photo by JanJutamas via iStock

When you hit the trail – whether it’s a quick off-roading day trip or a months-long overlanding adventure, you can’t simply rely on your mobile phone for communications.

While cellular coverage is excellent compared to 20 years ago, the chances are very high that you will encounter lots of dead spots when you’re off-roading and overlanding. This necessitates having a different means of communication to keep in touch with your group and to call for help if need be.

Below is a quick guide to radios for off-roading and overlanding that should help you invest in the right kind of radio for your needs. 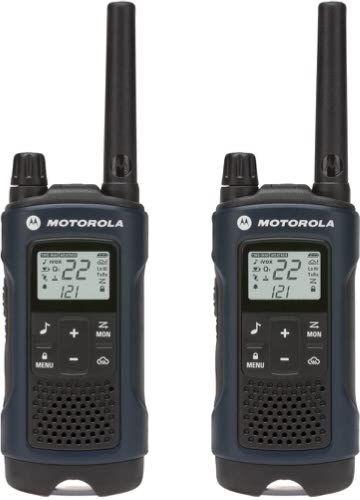 FRS radios, like the Motorola Talkabout T460 shown above, are ideal for communicating with your friends on the trail. While difficult terrain limits their range, if you’re all in line of sight, the folks in the front will have no trouble communicating with the folks bringing up the rear of the convoy.

These radios don’t require a license, are handheld, and are widely available.

Though FRS radios might not have the range of some of the other options on this list, they do have the benefit of being useful for other outdoor activities with your buddies and family, like skiing, mountain biking, and so forth. 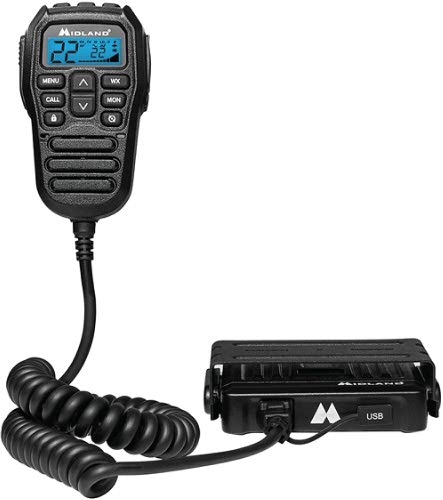 These radios, like the Midland MicroMobile shown above, require a license to operate (though you don’t have to take a test to get it), but it’s well worth the time and expense because GMRS radios use 22 designated channels. With a maximum power output of 50 watts, you get excellent line of sight communications.

Another benefit of GMRS radios is that you can use repeaters, which can increase the radios range rather dramatically. Along with that, the GMRS bands have basic encryption that help keep your conversations on the trail between you and your friends. These radios suffer from less interference than CBs as well.

Something else I like about these radios is that you can install a base station in your vehicle and use handhelds if you leave your vehicle, like to take a quick dip in the lake or go on a short hike.

If you’re in your 40s or older like I am, you might remember your parents using CBs back in the day.

But CBs haven’t lost their usefulness like other technologies from back in the day (8-tracks, anyone?).

CBs are inexpensive (like the Cobra 29LTD shown above), easy to install, and easy to use. They enable you to communicate with people in your immediate vicinity and can reach up to 10-20 miles, provided there’s good line of sight. When you’re off-roading and overlanding, you can bet on at least a couple of miles of range, even in mountainous terrain.

Additionally, CB radios don’t require a license, so you can literally buy one, install it, and start using it. There are handheld models too, if you don’t want to deal with installing one in your rig. 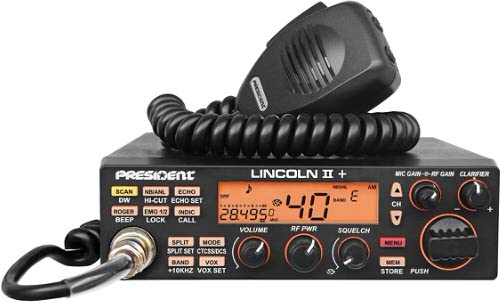 If a CB radio simply doesn’t offer the kind of range you want, a HAM radio like the President Lincoln II Plus shown above might be a good option for you.

HAM radio signals can travel thousands of miles, so if you find yourself in a pickle, the chances are very good you’ll be able to tell someone, somewhere, that you’re in need of help.

Unlike CB radios, a HAM radio requires a license. To get said license, you’ll need to buy the study manual and take a test, for which there is a $15 fee.

There are many different HAM radio options (and bandwidths, too). But for a beginner, a two-meter radio will suit you the best as it is the most common. Since you’ll be using the radio to call for help, having the most common kind will allow you to get in touch with as many people as possible. Like CB radios, there are also handheld HAM radio options.

So, there you have it – four radios for off-roading and overlanding. Use this information as a basis of further research so you can decide which type of radio best fits your specific needs!