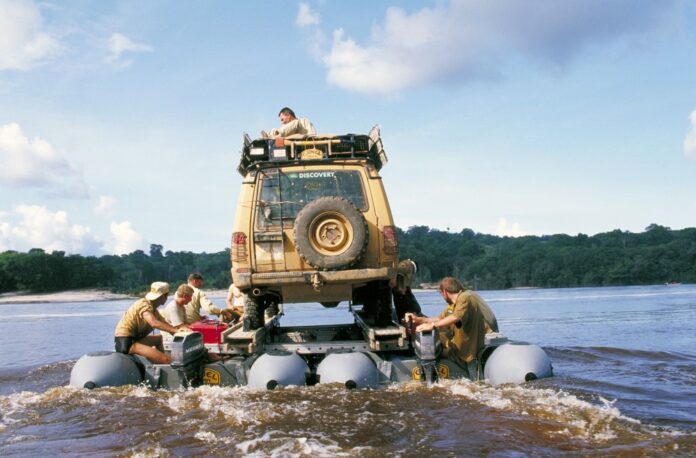 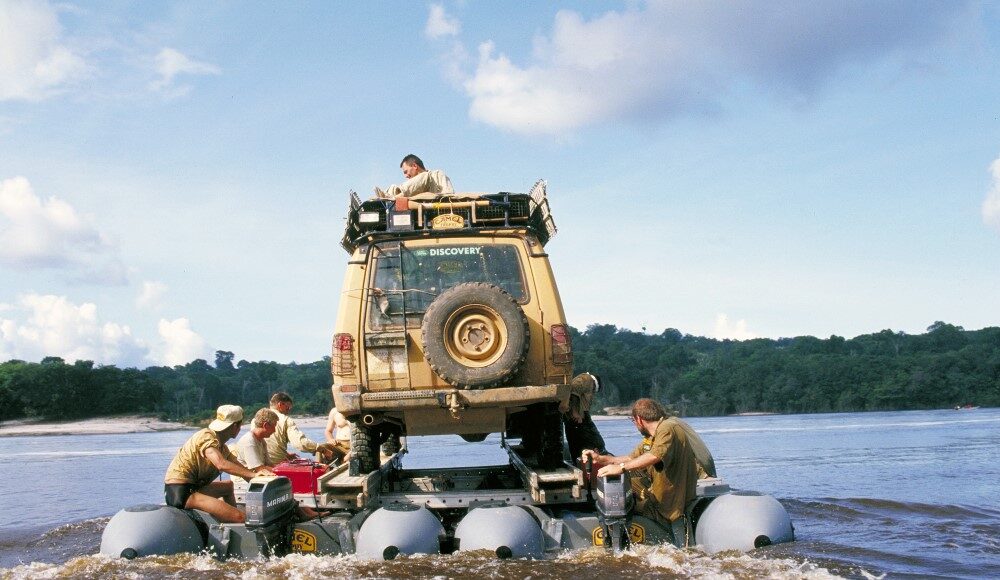 If you’ve been drooling over Land Rovers but stayed away due to reliability issues, I have good news for you. Not all of them are as bad as you think. Some are actually pretty reliable.

In today’s article, we will be going over the models you should avoid and the models that will be reliable. Yes, I said it – a reliable Land Rover exists!

Why is Land Rover Reliability so Bad? 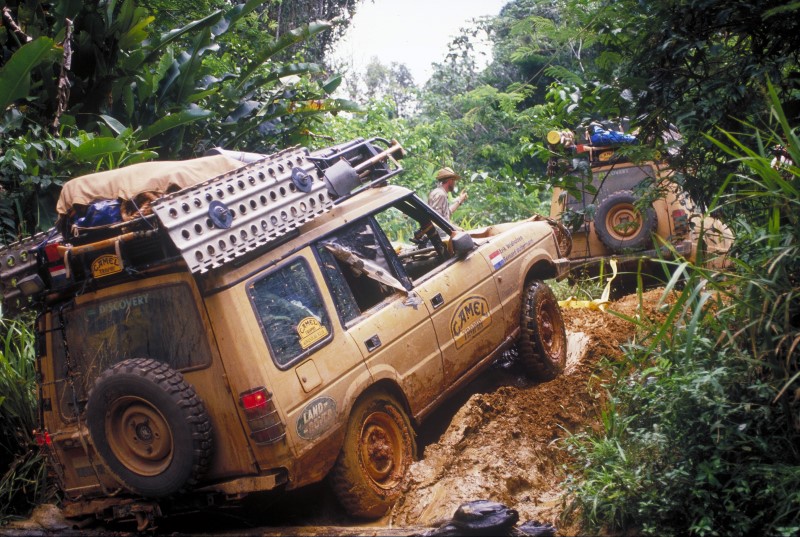 The sad truth is that most models sold by the company have had significant reliability issues. The majority were around the suspension and engine areas with the worst being the petrol V8s by Rover and some BMW units which were fitted to the vehicles later on.

If you live in the USA, I am afraid that you do not have many choices when it comes to a Land Rover reliability due to the limited types of engines that were available.

North America only received the petrol versions of the vehicles which had all the issues. V8s in Discoveries and later Range Rovers were notorious for blowing up due to several design flaws.

In fact, Land Rover reliability was so bad some new models had to be renamed just so customers did not associate the new car with the extremely unreliable old one.

Which Land Rovers Have Good Reliability? 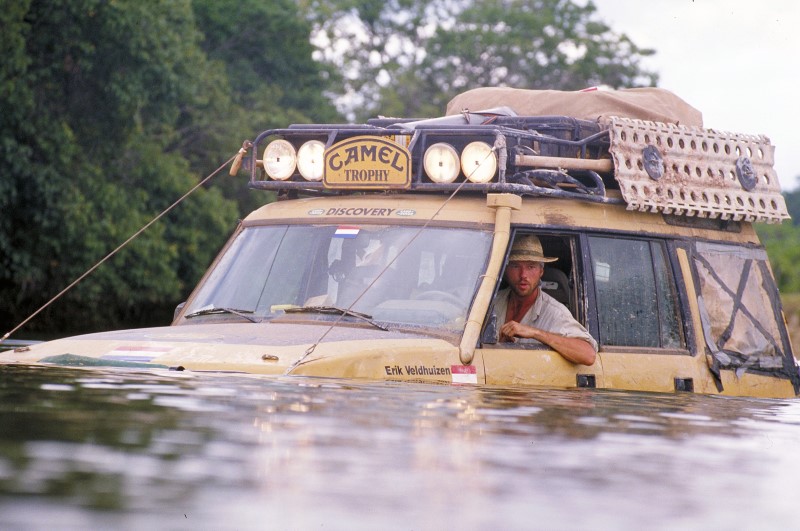 There are some models that are more reliable and those include the Discovery One and every Defender before 1998.

These vehicles have the older V8s which weren’t as bad, but they are nowhere near as good as the diesels other parts of the world received. 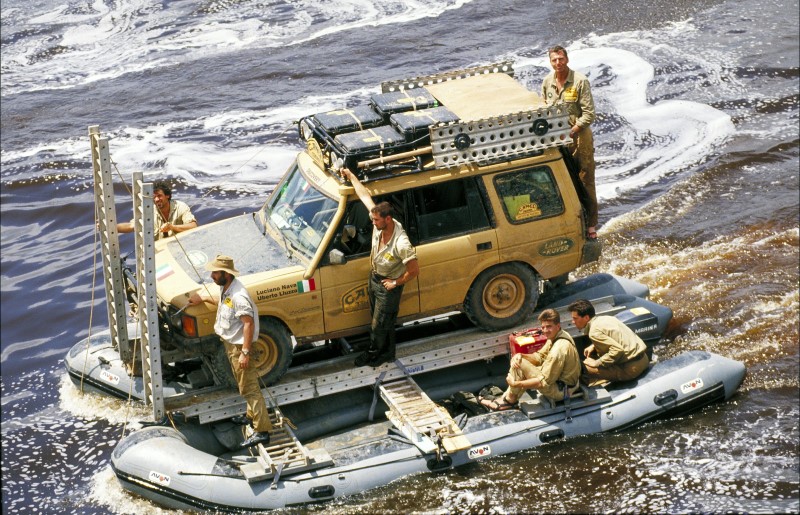 The 200TDI and 300TDI engines are 2.5-liter turbo diesel units and were used in Discos, Defenders, and even Range Rovers of the time.

They are by no means refined; however, their simplicity means they are very reliable.

In these cars, it wasn’t just the engine that was solid. The vehicles were based on a body-on-frame design with solid axles front and rear. A great combination when it comes to durability and off-road performance.

Furthermore, complicated electronics such as traction control, air suspension, and engine management systems were not commonly used back then; therefore, the cars do not present any electrical issues. 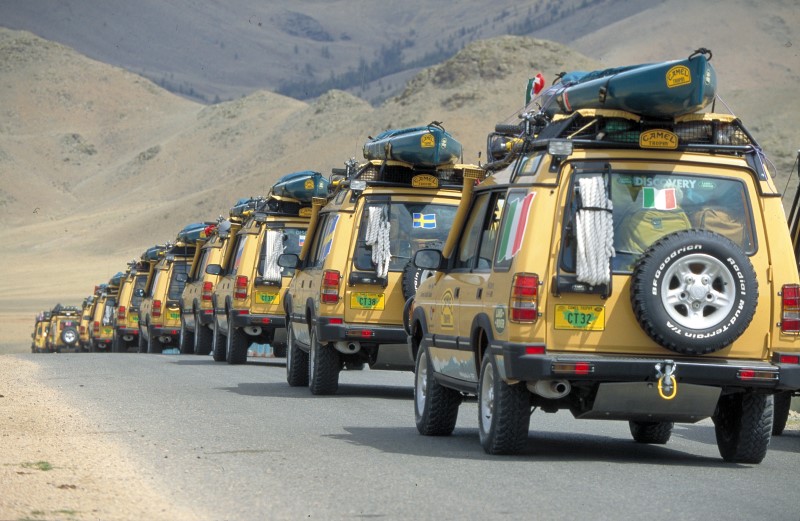 So, any Defender, Discovery, or Range Rover with a 200TDI or 300TDI engine will serve you well without many issues. Just make sure it is maintained well as these are old vehicles now and are many times abused.

From the TD5 Discovery and onwards, everything kind of started going downhill for reliability.

What do you think? Will you be buying any of these more reliable Landys?