Ford Offers a (Brief) Glimpse of the All-New Ranger 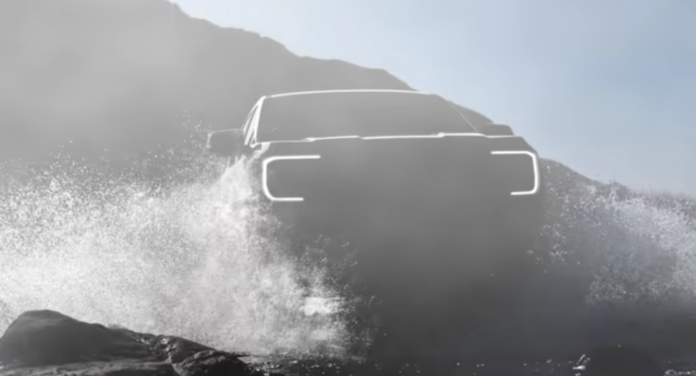 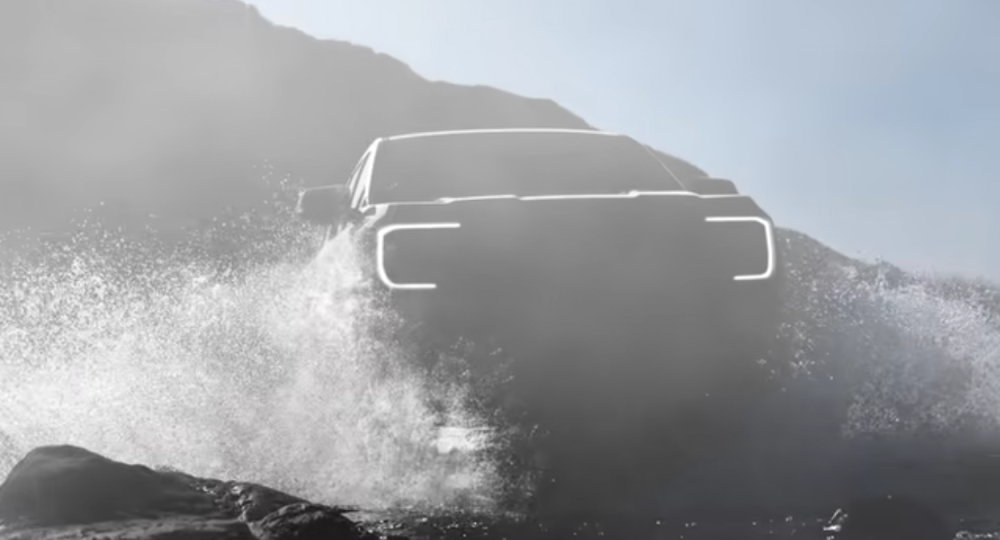 The all-new Ranger is set to debut on November 24th. And while spy photos have been taken of the mid-size truck, there really hasn’t been a clear view of what it will look like – until now.

Ford released the video below to explain how the Ranger was developed to fit into the needs and wants of a global audience. And toward the end of the video, we see a new Ranger from the front in a revealing, albeit short, sequence.

What you can see is a front end that looks a lot like the new F-150 (and the new Maverick, too).

There is a definite boxy appearance that looks much more rugged and like a full-size truck than the current generation of the Ranger.

What Else Does the Video of the All-New Ranger Reveal?

The video also shows much boxier sides to the truck, which fits in with the styling cues of Ford’s other trucks.

While most of the technical details of the new truck are still under wraps, rumors indicate that the truck will have a body-on-frame design like the new Bronco. The suspicion is that the Ranger will have two engine options: a 2.3-liter turbocharged 4-cylinder and a 2.7-liter turbocharged V6.

Naturally, the Ranger will have 4WD, too. We might get a Ranger Raptor before too long as well!

It should be noted that the debut of the new Ranger later this month will be for the Australian model. It remains to be seen how the U.S. version will differ from the Australian version, but it will be exciting to find out.