Everything You Need to Know About Off-Road GPS 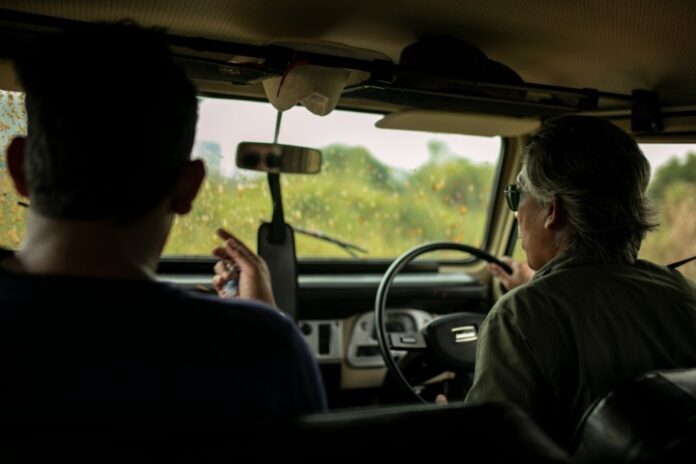 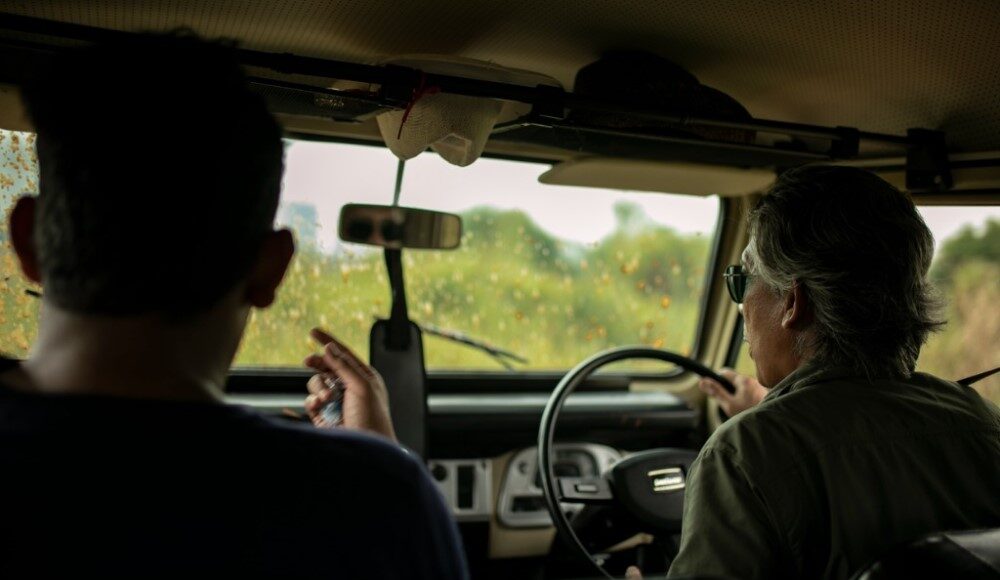 Photo by rudi_suardi via iStock

If you don’t have an off-road GPS, you might consider getting one…

This is especially true if you’re often taking trails with which you are unfamiliar. An off-road GPS will help guide you along, giving a detailed overview of what’s ahead, just like a traditional GPS does.

You also get details on where the trail starts and ends, that way you don’t get lost while also knowing precisely where you are on the trail.

In this quick guide, we’ll go over everything you need to know before investing in an off-road GPS. 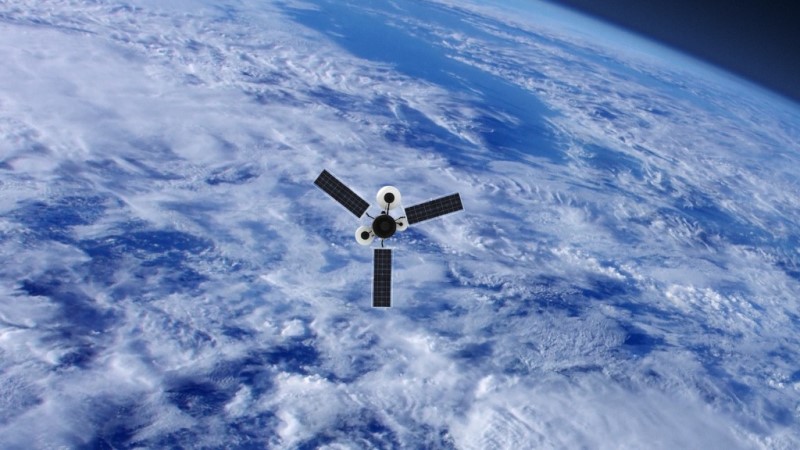 Photo by janiecbros via iStock

It’s important to know that an off-road GPS is not a silver bullet. They are not correct all the time, and they don’t always work. This is due to several factors.

First, the system itself is bound by some level of inaccuracy. After all, GPS simply approximates your location based on its distance from whichever satellites it’s currently picking up.

Additionally, factors like radio signals, poor weather, and buildings can interfere with GPS signals, meaning your GPS unit might not be able to communicate with the satellites to get its positioning.

Of course, if the trail you’re riding is in a ravine or canyon and you’re surrounded by steep mountains, the GPS will also have trouble working. So, just bear in mind that while an off-road GPS can be a handy tool, it isn’t something that will be completely accurate all the time.

Off-Road GPS: Where Can It Be Used? 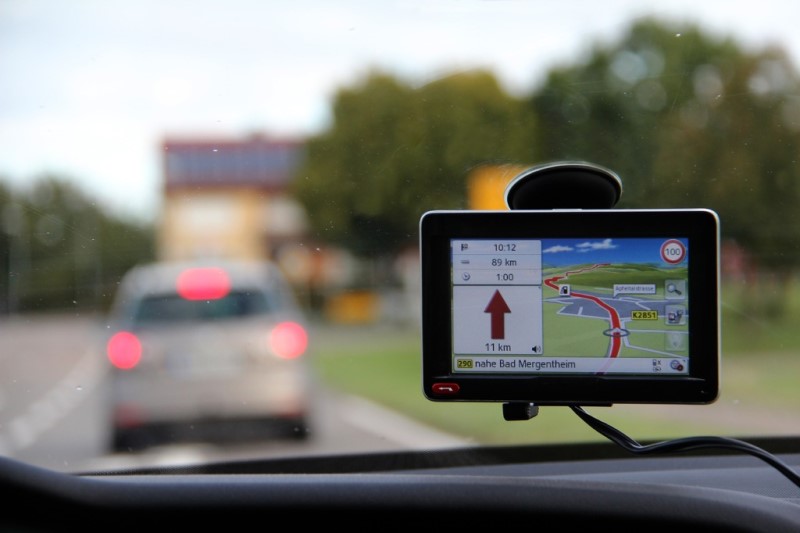 Photo by Leo Malsam via iStock

Your off-road GPS can be used virtually anywhere you like – including on city streets.

Now, not all GPS units for off-roading are equipped with traffic mode, which gives you a “lay of the land” when it comes to rush-hour traffic. But in some cases, you might find one that does, so it can pull double-duty for you on your commute to and from work and out on the trail.

When Can I Use my GPS for Off-Roading? 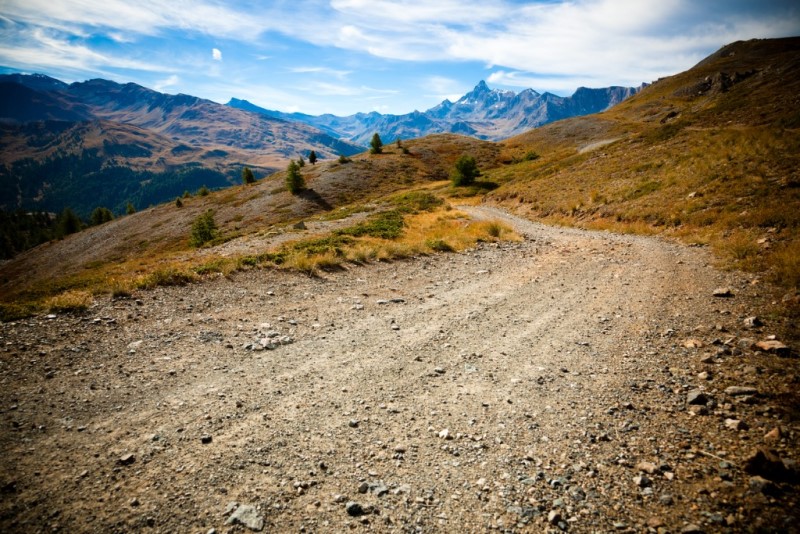 Photo by MoreISO via iStock

As noted above, an off-road GPS can be a particular asset when you’re heading out on a trail with which you are unfamiliar. It will give you an overview of the trail from start to finish, that way you know what you might expect once you get underway.

In some cases, these GPS units come with off-roading maps that also give you details about the trail, like when it was built, trail ratings (to determine how easy or difficult the trail is) and perhaps even photos taken on the trail by other folks that use the same GPS.

So, with regard to when to use your GPS, you can use it for planning your trip ahead of time, adjusting your plans on the fly out in the field, or whenever you feel it’s necessary to get a better idea of where you’re going.

Off-Road GPS: Features to Look For 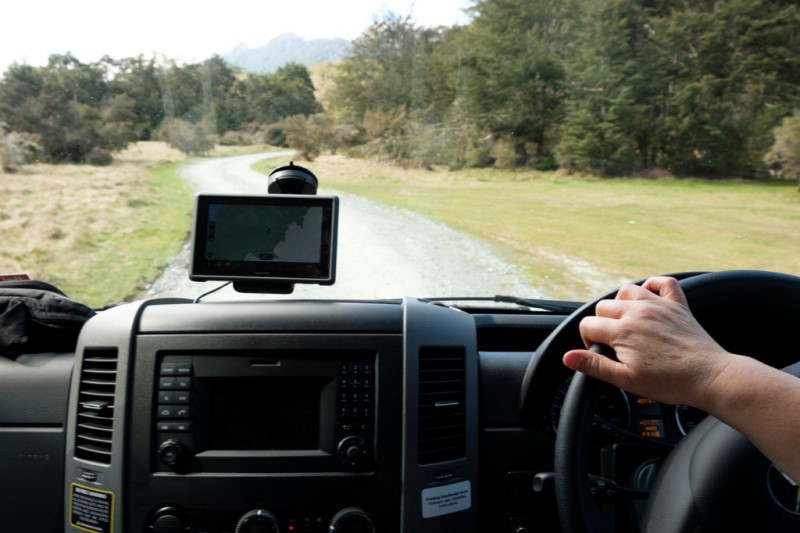 Photo by plumchutney via iStock

Some off-roaders swear by GPS’ that are dash-mounted. Others prefer handheld units. Both have their advantages and disadvantages, so it really comes down to personal preference. Do you want a GPS that’s easy to see while you’re driving? Then a dash-mounted option would likely be the best. Do you prefer the mobility of a handheld GPS? Then a portable unit might be the best choice.

Other features to think about include: 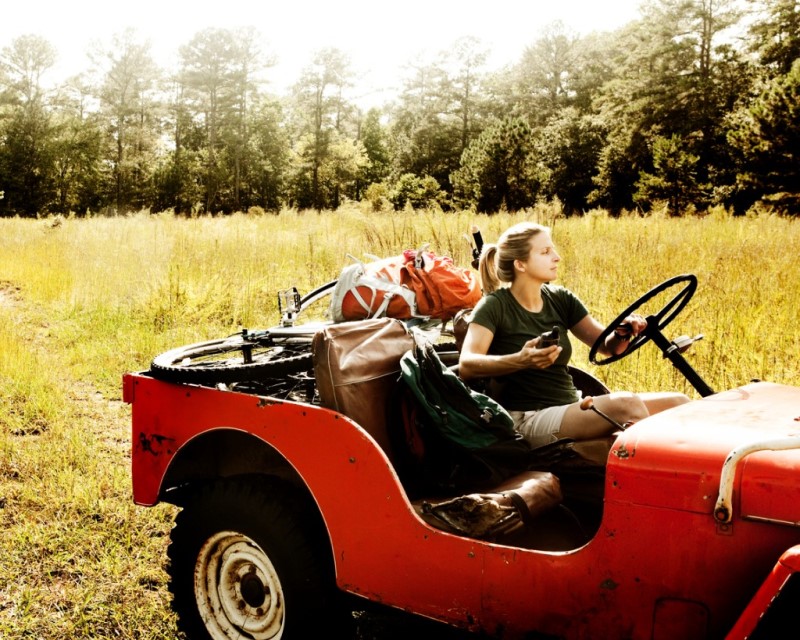 Photo by stevecoleimages via iStock

These are just a few features you might want to explore when shopping for an off-road GPS. Like any gear investment, it’s best that you consider what your specific wants and needs are, and then do your due diligence in researching different models that might meet those wants and needs.

There are plenty of off-road GPS options, too. Magellan, Garmin, TomTom, and many others have quality options for off-road GPS units. Use the tips discussed in this guide to help you determine which brand and model is right for you.