Everyone Should Do These Modern Diesel Mods 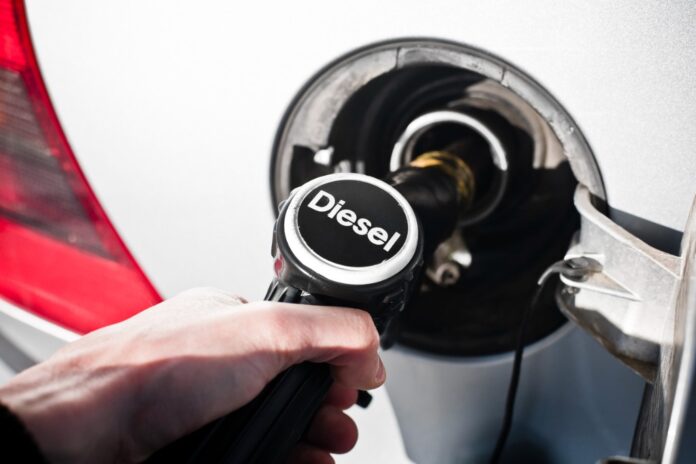 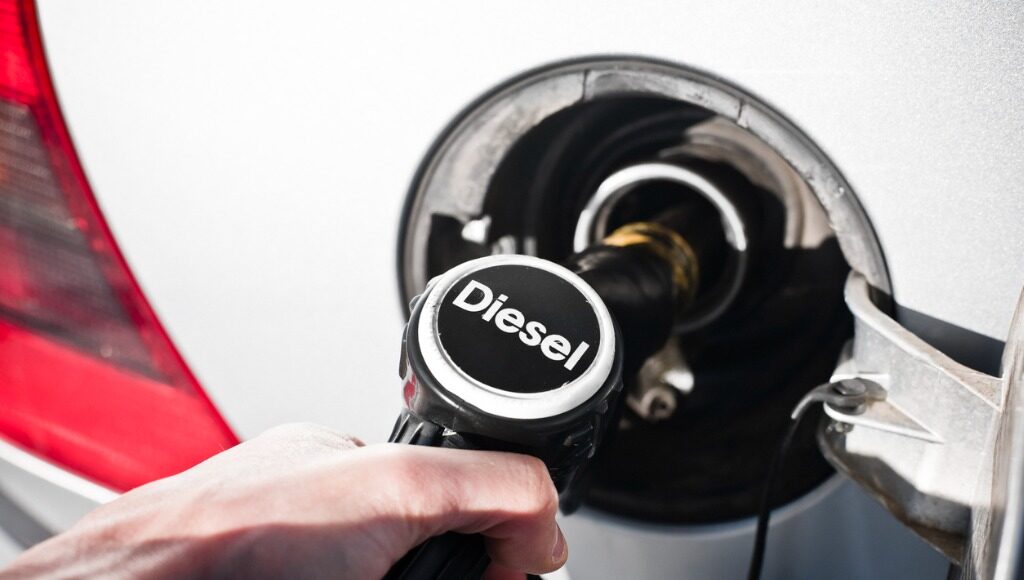 photo by mauro_grigollo via iStock

Diesel engines are great for towing, off-roading, and fuel economy; however, they do come with the drawback of being even more polluting than their gas counterparts.

Systems to fight pollution like the EGR valve are there to make the air we breathe cleaner, but sadly they do take their toll on the engine.

Of course, the congestion systems aren’t the only thing that can reduce a diesel engine’s life. Other factors such as heat can also play a role.

Therefore, in today’s article, we’ll go over some modern diesel mods that will significantly increase your diesel engine’s life and give you more performance.

Get the Intake Cleaned 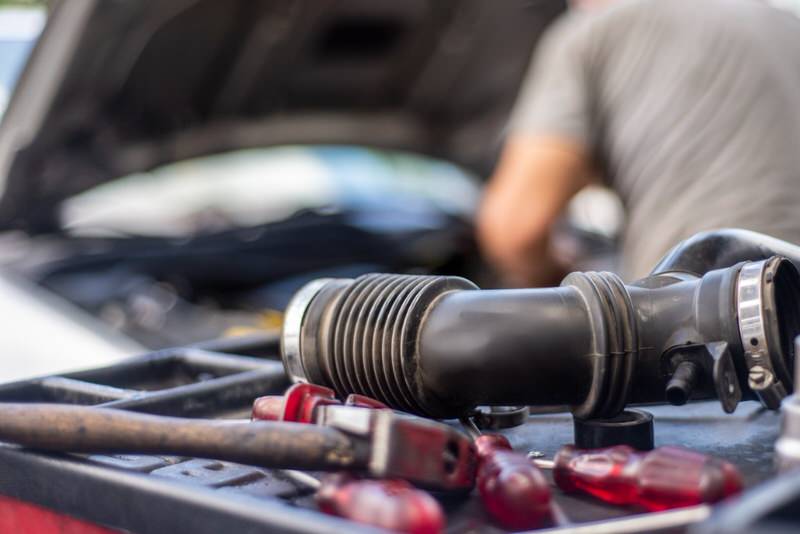 photo by salihkilic via iStock

As mentioned above, because of the new systems that recirculate exhaust gases into the intake of an engine, the intake manifold and intercooler get packed with sticky tar.

This can lead to power loss, inefficient running of the engine, and even higher fuel consumption.

This isn’t an actual mod; however, taking your truck in for an intake clean will make your engine run like new and who doesn’t want that?

Modern Diesel Mods: A Catch Can 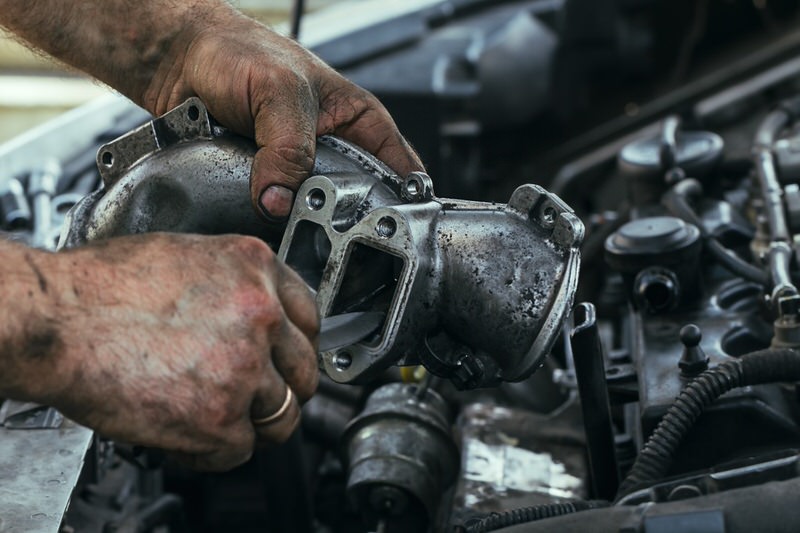 photo by Olena Nesterovych via iStock

We talked about this last week but for a quick recap, the catch can prevents soot from building up in the first place.

Its job is to filtrate the recirculated air before it goes back into the intake; therefore, your intake will not get filthy. If you fit one to a brand-new vehicle you will eliminate the need to clean everything up after a few years. 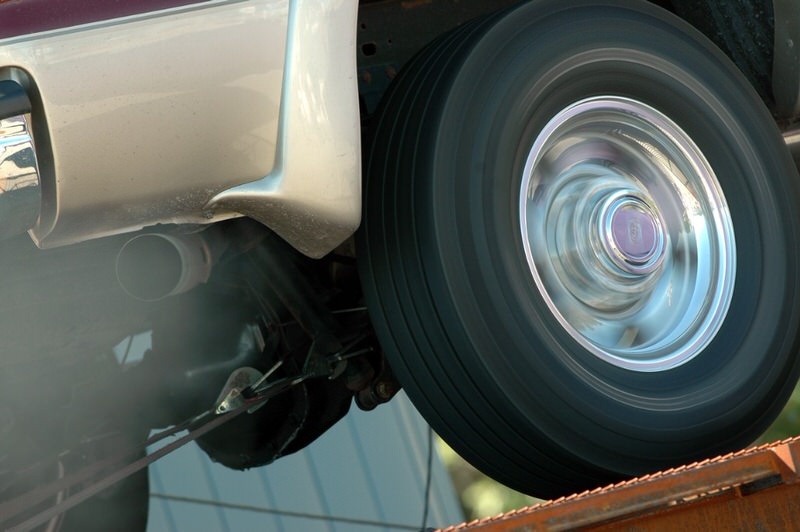 When it comes to bang for your buck this may be among the best performance upgrades and modern diesel mods for your vehicle. But why would you want to do it in the first place?

Well, if you are towing a camper trailer, a good tune will give you more power and torque which will make towing far easier.

It will also make overtaking while towing easier and less stressful on the engine as you won’t need to rev it as high.

Engine reliability won’t be altered if the tune is done within the safe operating limits of the engine. A reputable shop will know exactly where the sweet spot between power and reliability is in your vehicle; therefore you shouldn’t worry about that. 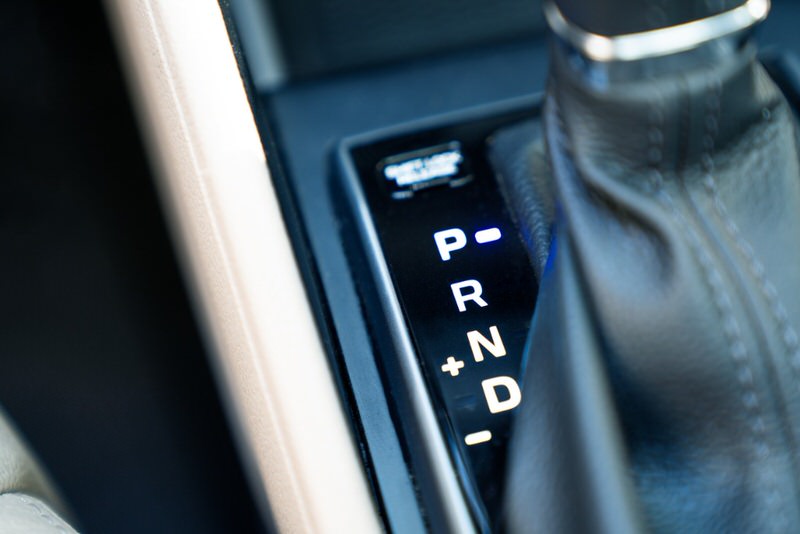 photo by SonerCdem via iStock

This is more a transmission mod and not a diesel engine one, but most 4WDs come as automatics now; therefore, it can be useful to a lot of people.

A torque converter lock up kit will lock the torque converter which in turn will stop the transmission from hunting between 5th and 6th gear on the motorway. This leads to better fuel economy and lower transmission temps. As we all know, heat is the number one killer of automatic transmissions; therefore, the lower it is the better. 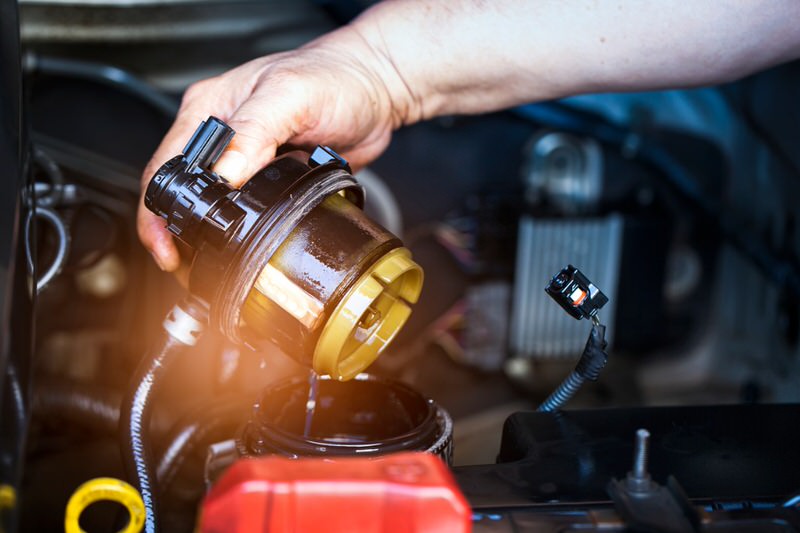 The fuel pump and injectors of modern-day diesels are so expensive that if you can do anything to protect them then it’s absolutely worth it. A secondary fuel filter will prevent water-contaminated diesel from entering your engine while also stopping dirt particles.

If you do a lot of remote travel and fill up from stations that are rarely used then a secondary fuel filter is a must!

The above modern diesel mods will keep your diesel running for plenty of years and some of them will even make it better than factory. What do you think? Are there any other mods you would do to protect your diesel engine?