4 Terrible 4x4s to Avoid at All Costs 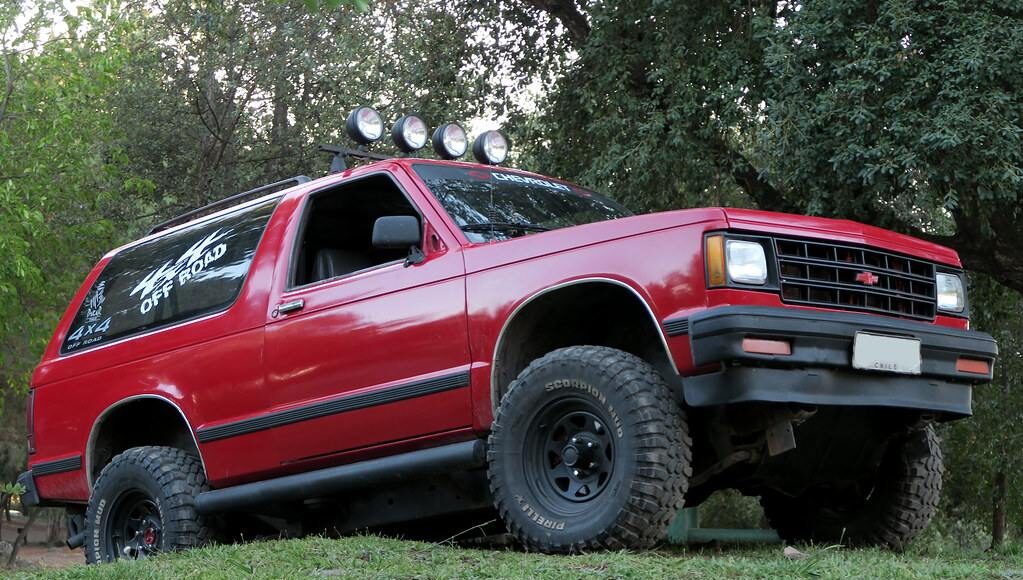 There are plenty of highly sought after, classic 4x4s – Land Cruisers, Wranglers, and 4Runners come immediately to mind.

But at the other end of the spectrum are some terrible 4x4s that get little or no love from the off-roading community because of a lack of capability, a lack of reliability, poor performance, or a combination thereof.

If you’re in the market for a new-to-you 4×4, avoid the following at all costs! 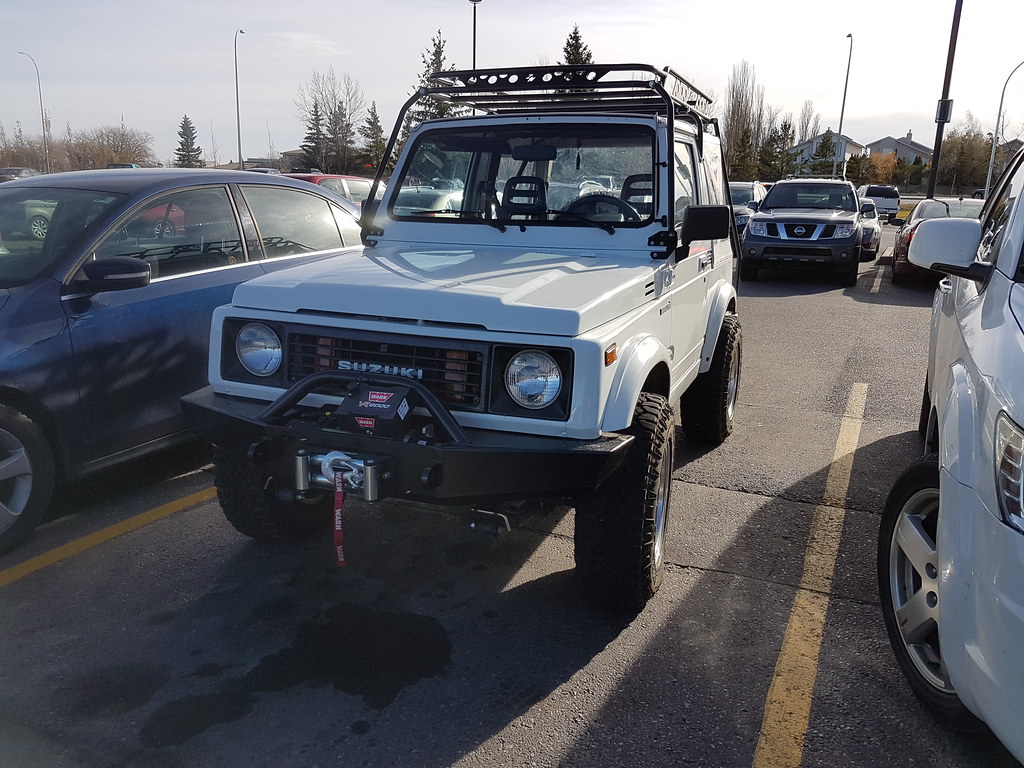 “Suzuki Samurai” by dave_7 is licensed under CC BY 2.0

Where should we begin with the Suzuki Samurai?

They have next to no power (just 63 horses!) and don’t have enough room for extended overlanding or off-roading trips.

Yes, they get great gas mileage and are pretty capable off-roaders, but have little in the way of amenities and they have a terrible drivetrain.

Famously, Consumer Reports reported that the Samurai was easy to roll over in extreme turning situations. Suzuki sued the magazine for their report and the matter was settled out of court years later. But the short wheelbase certainly makes the Samurai easier to tip over than other 4x4s.

Still, the Samurai has a lot of fans and you’ll occasionally see one on the trail. But for me, the total lack of power and its tiny size are non-starters. 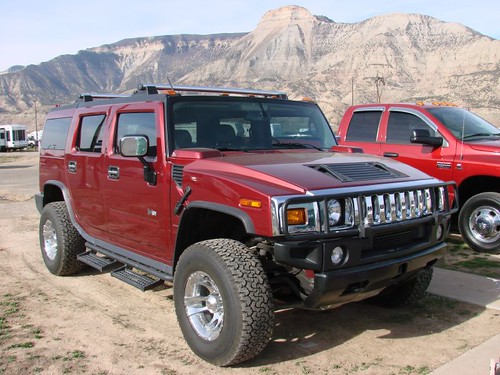 “My Hummer h2” by jakesmome is licensed under CC BY 2.0

When General Motors introduced the Hummer H2, they wanted to capitalize on the popularity of the Hummer H1, but do so for people that didn’t need or want a giant tank-like truck like the H1 was.

The problem is that the H2 was still a huge vehicle.

It was tall, wide, long, and heavy, none of which helped in the off-road capability department.

Sure, it had a big V8, great ground clearance, and four-wheel drive, but the sheer size of it rendered those attributes fairly useless.

Taking this thing down a two-track would be like driving a tank down narrow cobblestone streets in a European village. It’s a virtually useless 4×4 for off-road enthusiasts. 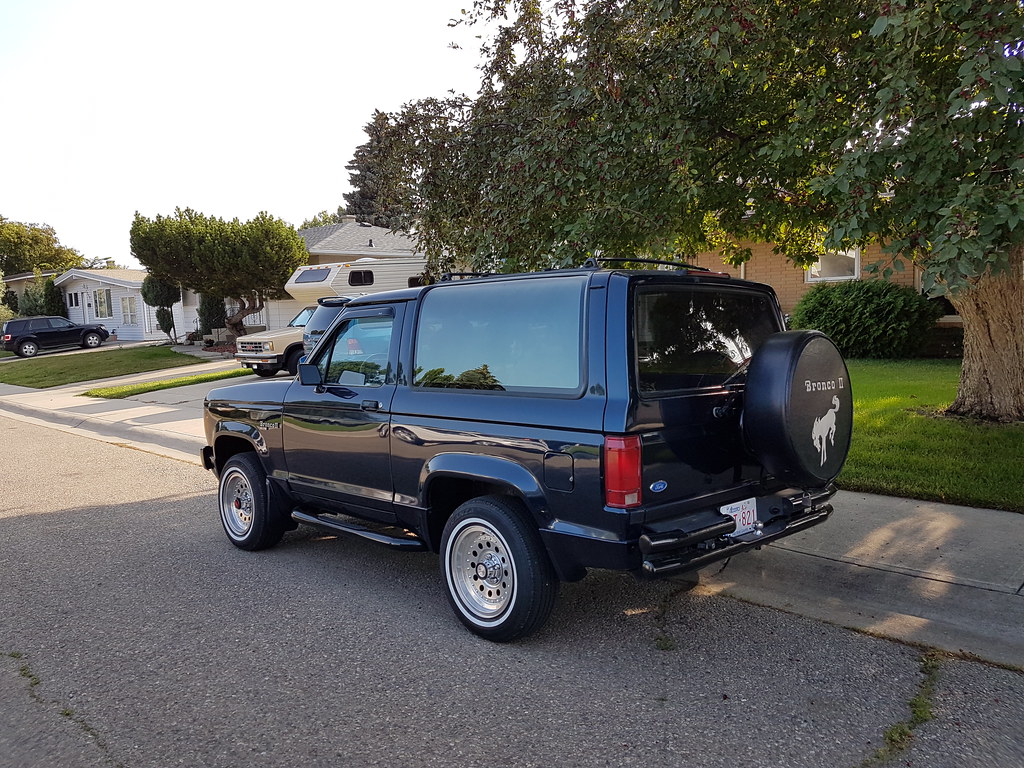 The original Bronco was big and burly, got terrible gas mileage, and had a cult following.

The Bronco II was small, cramped, underpowered, and plagued with problems.

And unlike its big brother, the Bronco II’s top wasn’t removable, the rear window didn’t roll down, and it offered little in the way of cargo space.

If a Bronco is on your list of purchases, make it a real Bronco with a V8 and you’ll get much more in the way of reliability, functionality, and off-road performance. 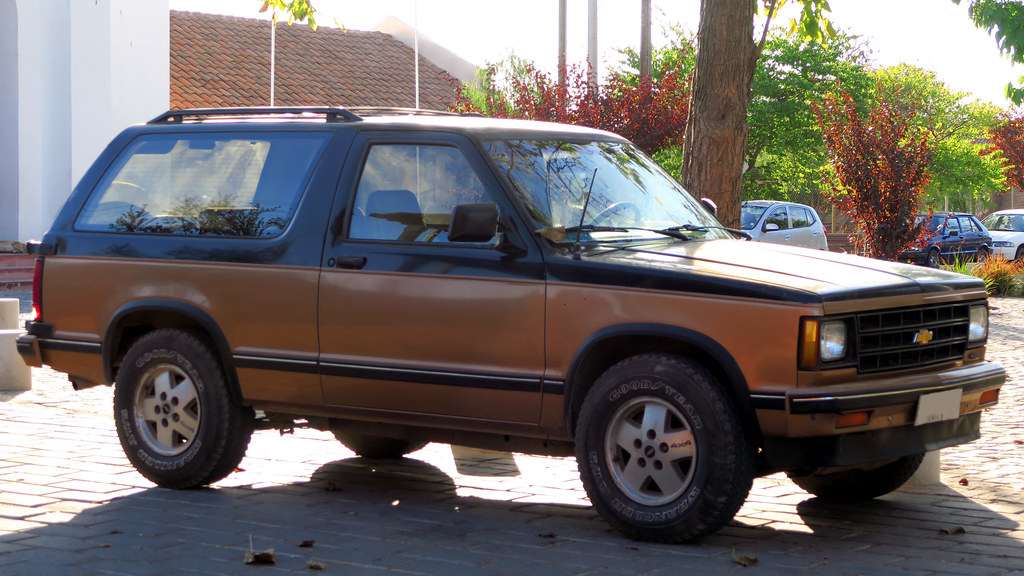 The S-10 Blazer was a lot like the Bronco II. It was a small, underpowered cousin of a much more respected 4×4.

The S-10 Blazer came standard with rear-wheel drive – 4×4 capability was an option.

Likewise, they came with four-cylinder and six-cylinder options that lacked both power and torque, the latter of which is particularly important for off-roading.

Add in terrible design, relatively low ground clearance, and a lack of interior amenities, and you can see why it’s considered one of the most terrible 4x4s of all time.

If off-roading is in your future, avoid these rigs. You can find much more reliable and functional options!