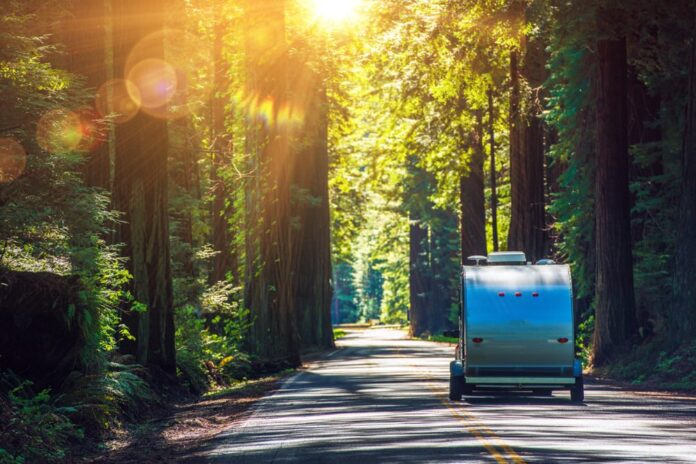 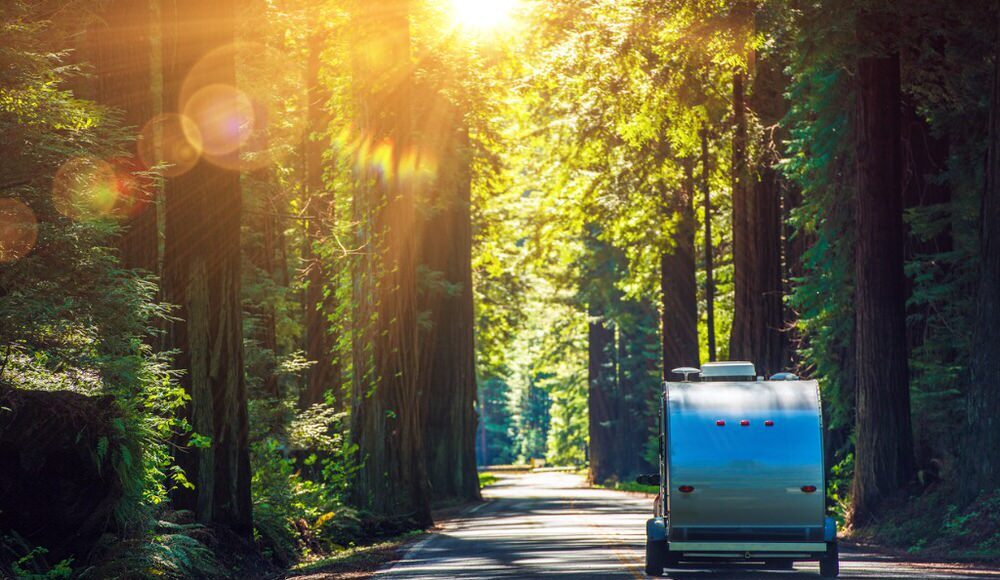 Photo by welcomia via iStock

When you see the word “recreational vehicle,” something quite large probably comes to mind. I know my mind wanders to images of a Provost diesel pusher with a vehicle being towed behind it.

And while big ‘ol RVs certainly have their advantages, there are many benefits of small RVs, too.

In today’s article, we’ll go over four of the primary benefits of downsizing your RV. Let’s get started!

Benefits of Small RVs: They’re Easier to Drive or Tow 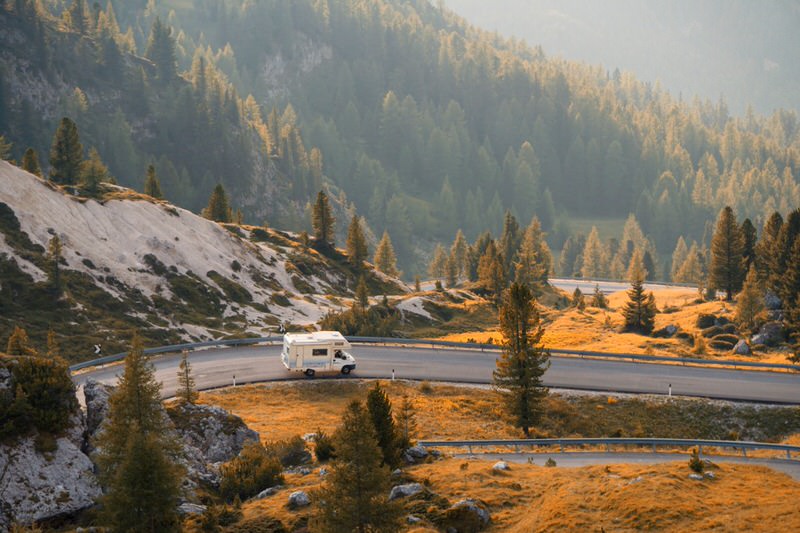 Photo by Marco_Bonfanti via iStock

Perhaps the greatest benefit of a small RV – be that a motorhome or travel trailer – is that they are easier to drive and tow.

Put me behind the wheel of a 40-foot motorhome and I’ll probably be a little intimidated, particularly if there is city driving or mountain driving involved. But throw a teardrop trailer behind my truck and it’s a totally different story.

This isn’t to say that bigger RVs are terrible to drive, because they aren’t. But a smaller motorhome is certainly more maneuverable and manageable (especially if you’re a beginner) than a giant one.

The same goes for tow-behind trailers. I can tow a 35-foot fifth wheel all day long with my truck, but it’s a more complex experience than if I’m pulling a 23-foot bumper pull trailer.

Another Advantage is That More Camping Spots are Available 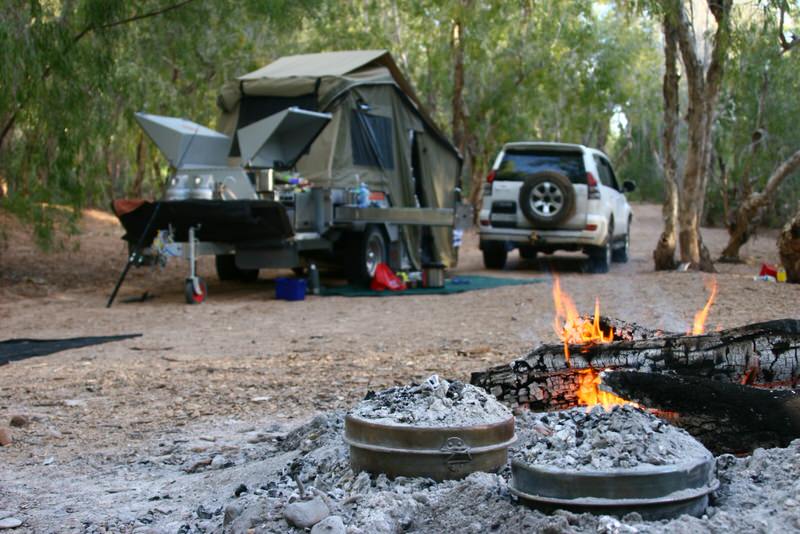 Photo by Jamesbowyer via iStock

If you opt for a smaller motorhome or camper, you’ll be able to find more camping spots where you can fit. That’s one of the best benefits of small RVs!

This is true for established campgrounds like KOAs but also for campgrounds in national parks and on National Forest land. Campsites are just more plentiful for shorter rigs.

And if you like to get off the beaten path, a smaller rig is going to be more maneuverable. Even with a small motorhome or trailer, you aren’t going to be able to get too wild (unless you get something like an off-road teardrop trailer), but if you know of a nice dispersed camping spot off of a well-maintained road, you’ll have an easier time getting there and getting situated in the spot if you have a smaller rig. 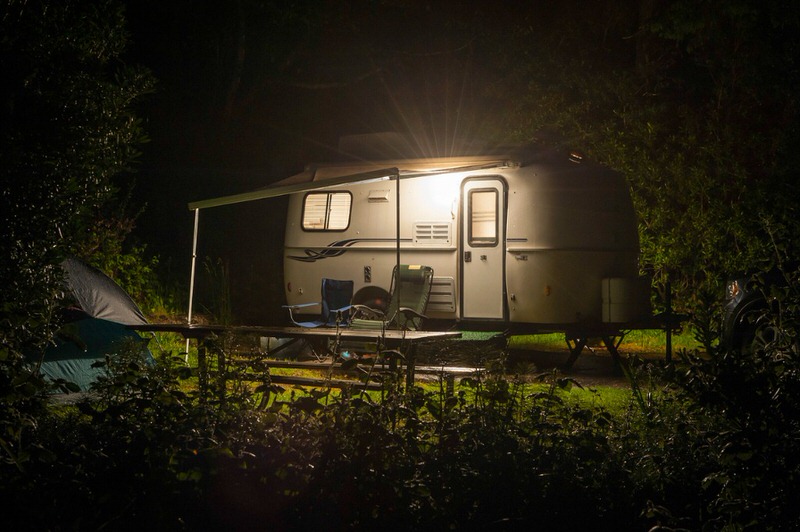 Photo by fotoVoyager via iStock

There’s a financial aspect to this as well – smaller RVs are cheaper.

On the one hand, if you’re buying new, the chances are good that the smaller the motorhome or trailer, the smaller the price tag will be. There are exceptions, sure, but generally speaking, this will be the case.

And once you have an RV, the smaller it is, the less money it will cost you in the long run. For example, a big diesel pusher is going to cost more for fuel than a gas-powered camper van. By the same token, larger RVs have more things that might break or need maintenance, so the continued cost of upkeep is greater than if you have a smaller RV.

If you buy a travel trailer of some kind, the smaller it is, the less towing power your vehicle needs to have. So, if you don’t have the budget to buy a diesel truck to pull a giant fifth wheel, a smaller bumper pull camper is a better option.

Get on the Road Faster With a Smaller RV 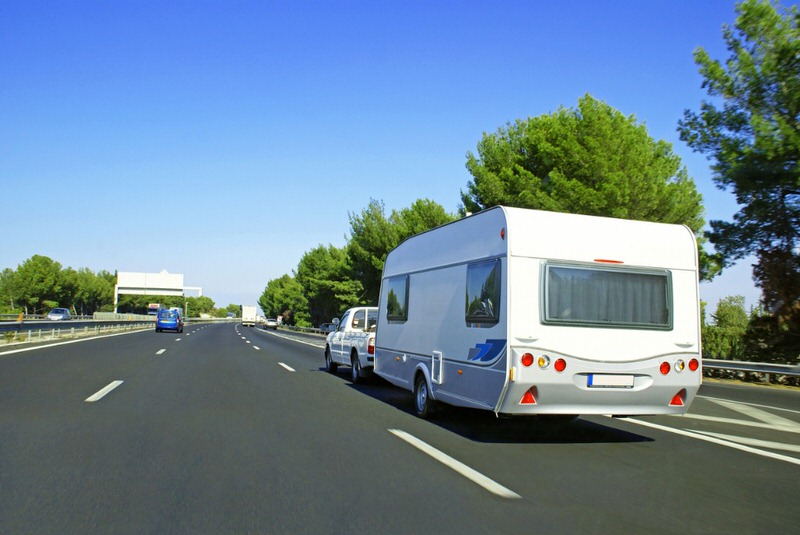 Photo by Max Labeille via iStock

The last of our benefits of small RVs is that you can often get on the road faster.

Now, this isn’t to say that you won’t still need ample time to plan, organize, and pack, but the less space you have in your RV, the less stuff you can pack, and the less you have to pack, the less time it will take to get on the road!

Smaller RVs have smaller water tanks, too, so the process of sanitizing and flushing your fresh water tank and then filling it up with clean water will take less time.

On the flip side, at the end of a trip, you’ll spend less time cleaning up your RV than you would if you invest in a big rig. That might mean that you get to stay camping a few hours longer each weekend rather than rushing home to have enough time to unpack and clean up.

Just because an RV is small doesn’t mean that it has to be a cramped or amenity-free experience. There are many, many excellent small RVs out there – you just have to find the one that best fits your needs.